It can be difficult to shine a spotlight on international directors as they make their debuts. For every Mati Diop, there are a dozen filmmakers we discover on their third or fourth feature. Wang Jing does not create a visually incendiary film with his debut but instead uses medical journalism in China to tell a poignant story about the industry. The Best is Yet to Come draws inspiration from the career of journalist Tang Yan, whose reporting in the aftermath of SARS gained him international clout. Mixing one part American journalistic thriller and one part Beijing Reality Bites dramedy, Wang tells a generational story about economic hardship and navigating the grey areas of a career.

The Best is Yet to Come picks up in 2003 after the SARS outbreak. Young writer Han Dong (White K) has moved to Beijing but struggles to find employment. With some writing talent, he catches onto an internship with the Jingcheng Daily and breaks a front-page story. Not long after, he stumbles into a story about the discrimination against medical patients who have been diagnosed with Hepatitis-B. First believing the story will gain him acclaim, his personal and professional lives become entangled. Han must make a choice that could have long-standing consequences. 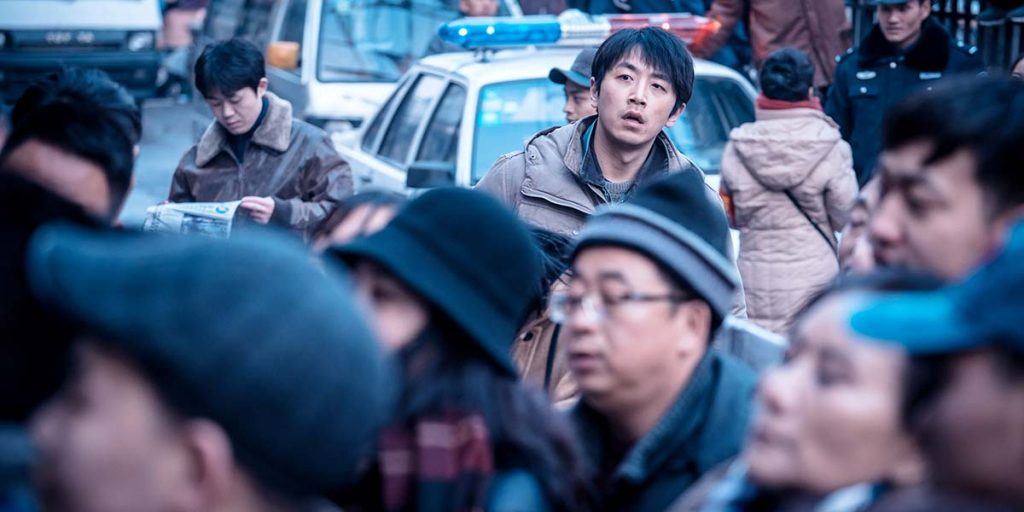 Wang’s direction of the material and his visual eye are never in doubt. He keys in on the specifics of a journalist’s life in glaring detail, especially one in the early 2000s. Paper liters journalists desks. The internet is widely discussed, but the physical mediums of the era remain paper and ink. The newspaper floor feels cluttered with a sea of desks (a somewhat refreshing image today). The video cameras used to shoot Han’s interviews create a visceral feeling of plastic tape. It’s tough to make a time that was less than twenty years ago feel like another era, but Wang does so with ease. After serving as an assistant director on Ash is Purest White and A Touch of Sin, it’s clear that mentor Jia Zhang-ke left a mark.

Despite that connection (Jia also produces), The Best is Yet to Come feels drawn from American journalistic films. Watching Han with his friends and video camera undeniably harken back to Reality Bites, but this film never explores the friends to the same degree. There’s a grittiness to Han that presents him as a Woodward or Kimberly Wells-style journalist. He knows what must be done, and put himself in harm’s way to get the story. Unlike those heroes, he has more restraint when it comes to the information he collects.

Basing The Best is Yet to Come around Han’s personal stakes pays off, but it raises other moral questions. Han’s choice could leave his friends in the lurch, and for the months before he gets his newspaper job, they are the only support he has. His makeshift family will be directly influenced by his choices, but so will the millions who can be helped by his reporting. If the setting of the film were to take place in France or America, it might be easier to understand. Yet in China, the government’s ability to censor and obfuscate has let to legitimate civil rights questions. With the opportunity to help many affected by discrimination, it becomes difficult to understand his questions. It’s an unfair burden to place on the film, but it is one that comes through the text. 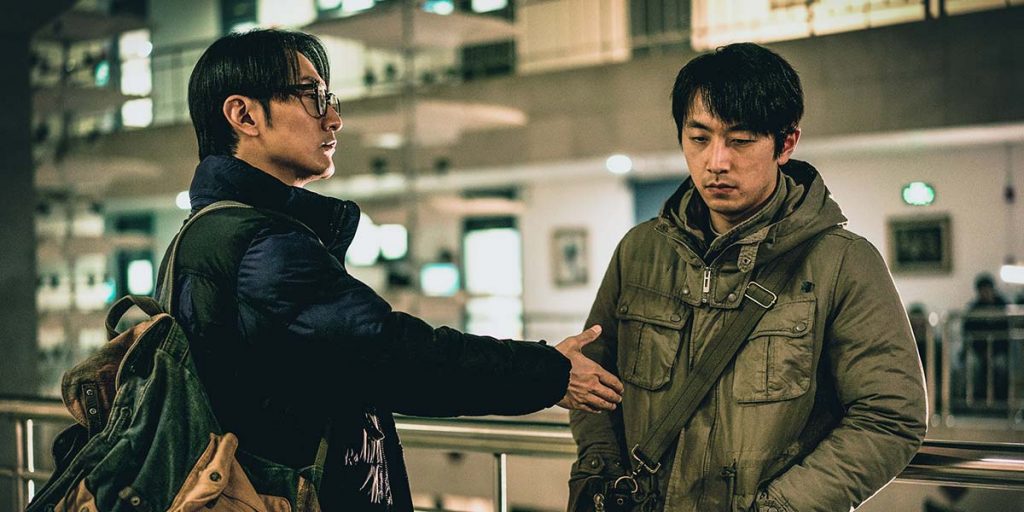 Despite the positive ideas circulating throughout the film, it does suffer on several fronts. Despite the fact the implications of Han’s stories have far-reaching effects, we only see that manifest itself in a couple of specific characters. Wang must flesh out the supporting characters to help us empathize with their plight. Additionally, The Best is Yet to Come feels slow. While there are stakes, the fight does not feel urgent at times. This recontextualizes a narrative that should lean into its thriller roots but instead plays it as a straight drama or biopic.

For a debut feature, The Best is Yet to Come showcases Wang as a director to watch. The story never quite lives up to the premise, but as a visual storyteller, Wang’s instincts guide him well. With time and potentially stronger scripts, he will grow into an exciting filmmaker. Unfortunately, The Best is Yet to Come suffers from his lack of experience or willingness to push the narrative into genre territory. 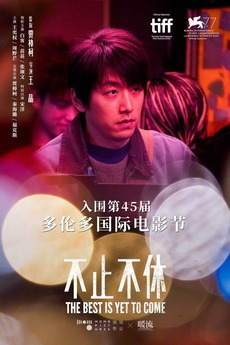 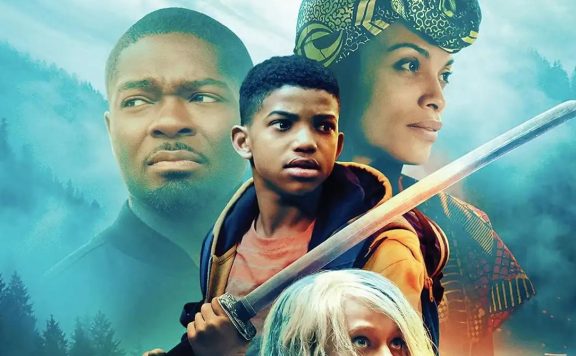 TIFF 2020 Review: ‘The Best Is Yet To Come’ Marks Wang Jing as a Filmmaker to Watch

It can be difficult to shine a spotlight on international directors as they make their debuts. For every Mati Diop, there are a dozen filmmakers we discover on their third or fourth feature. Wang Jing does not create a visually incendiary f...
0
Average User Rating
0 votes
Please sign in to rate.
Film:The Best Is Yet to Come
Cast:Miao Miao, Song Yang, White K, Zhang Songwen
Director(s):Wang Jing
Writer(s):Huang Wei
Genre:Drama, Foreign Film, Thriller
MPAA Rating:NR