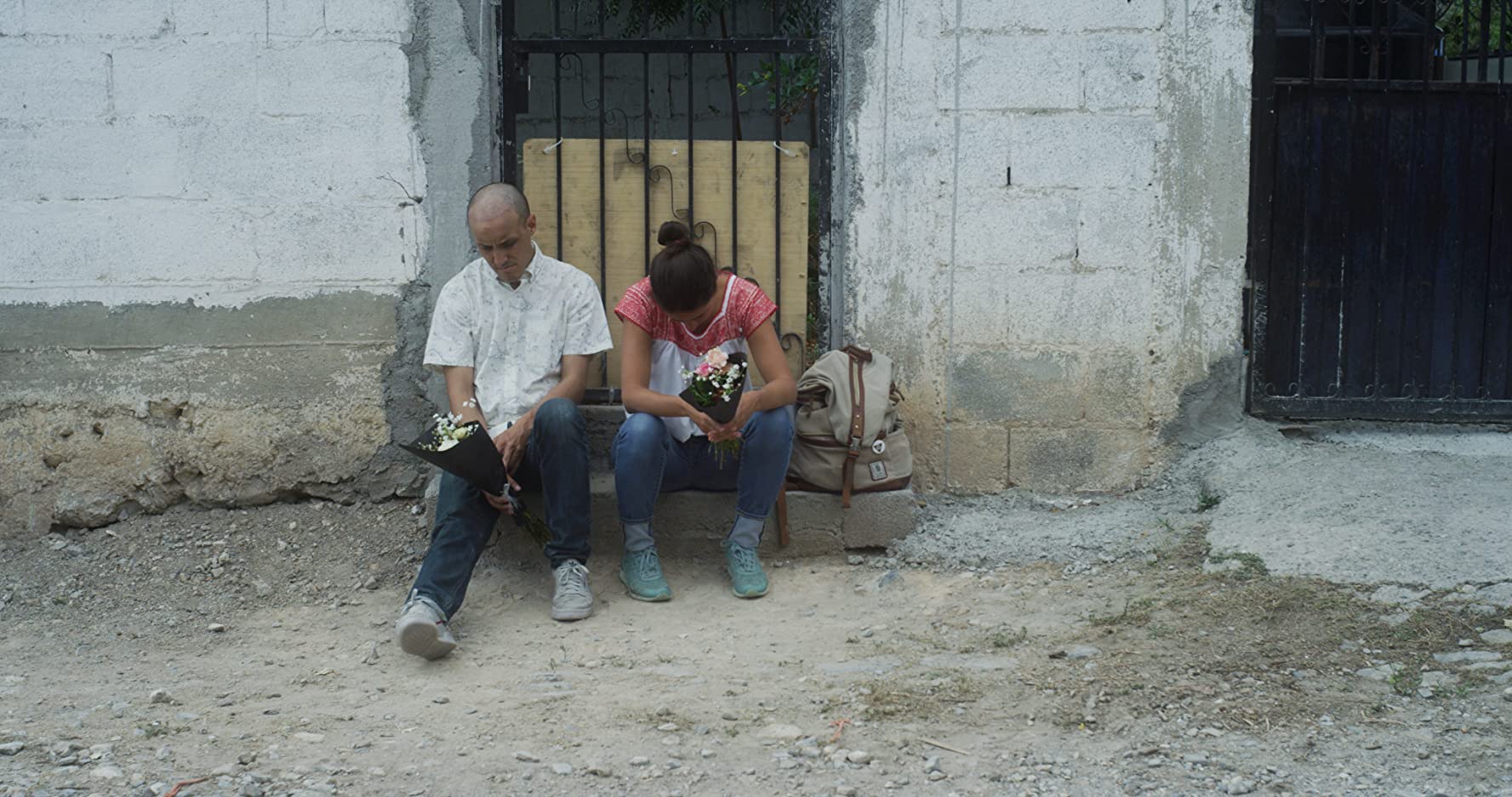 Nicolás Pereda’s head-scratching Fauna punishes viewers for going in blind. Sure, almost everyone with a Netflix account has heard of the drama series Narcos, based on the manhunt for drug kingpin Pablo Escobar. With the spinoff Narcos: Mexico, it’s clear how pervasive its cultural impact has become across Latin America. Its popularity even reaches the removed lives of isolated Mexican villagers, as depicted in Pereda’s small parable that attempts to shed light on its far-reaching grip. The problem: without this context — which should come with a prerequisite disclaimer — none of the bizarre events that unfold carry much weight, symbolic or otherwise.

If you thought Charlie Kaufman’s I’m Thinking of Ending Things had a weird “meet the parents” conceit, prepare for an even stranger one. Paco (Francisco Barreiro) travels with his girlfriend, Luisa (Luisa Pardo), to her hometown for a family reunion. The mining town is bereft of anything except for a shoddy lounge bar and a poorly-stocked general store. Much to Paco’s displeasure, the latter is out of cigarettes, so he’s forced to barter with an elderly passerby to get his nicotine fix. When the couple finally arrives at the main estate, Paco is shocked to find the old man he bought a smoke from is none other than Luisa’s father (José Rodríguez López). Upon admitting this embarrassing story to Luisa’s brother Gabino (Lázaro Gabino Rodríguez), Paco is made to feel like he’s begging for compensation for the mix-up. 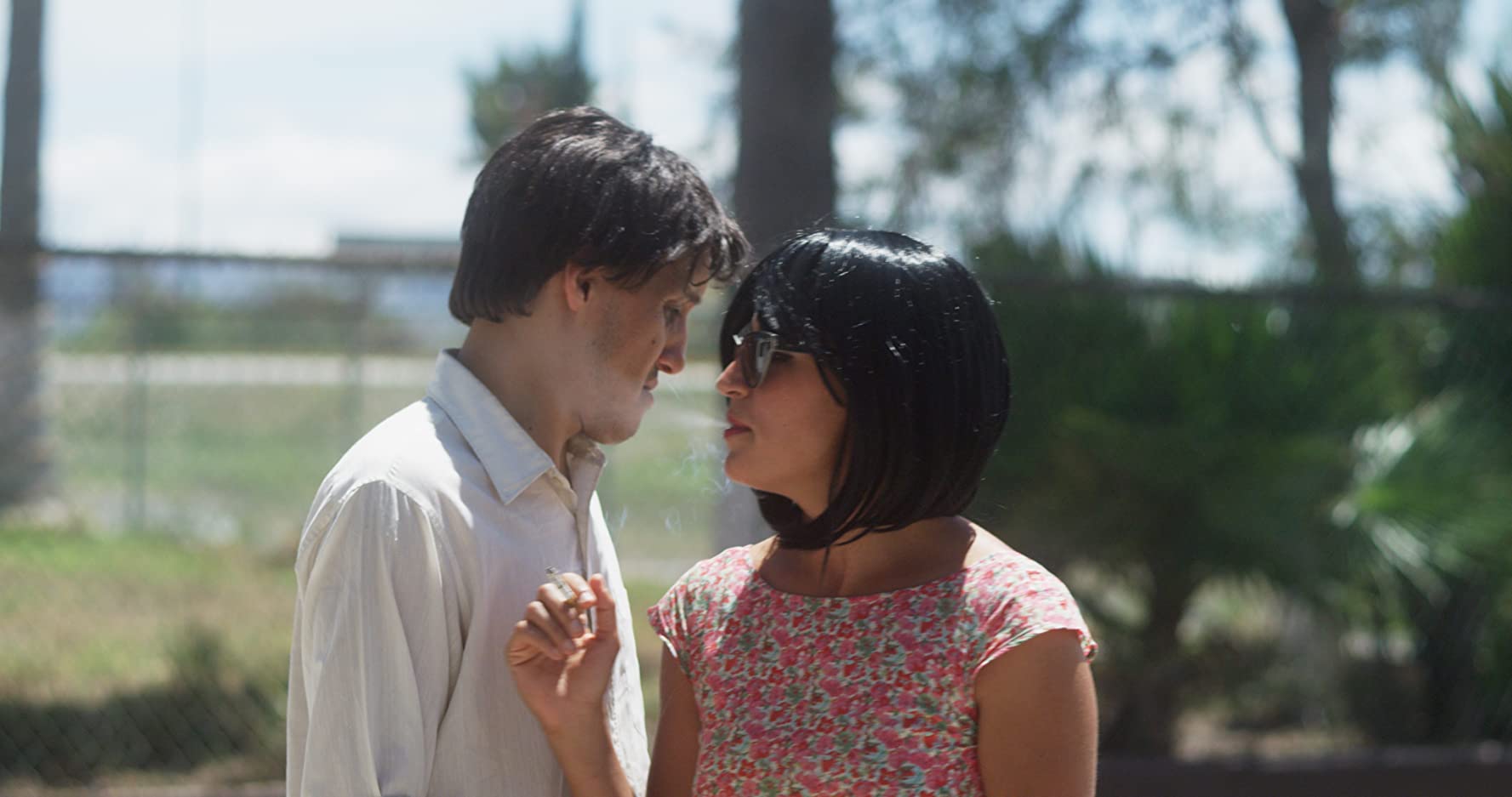 The awkwardness continues when Luisa’s dad and Gambino go out for a drink with Paco. While enjoying a round of beer, Paco is peer pressured into recreating a scene or monologue from the crime show he worked on. The actor, who met Luisa on one of their shared projects, takes the request literally. His spectators are not satisfied since Gambino had a non-speaking part, and encourage him to parrot the actors who were given dialogue.

Even after appeasing this request, his audience of two want an encore — play it again, Paco. The obsession with crime dramas of this ilk speaks to binge culture, but more specifically, the way pop culture connects those furthest from the action. Moreover, such escapism adds excitement to the monotonous livelihoods of the Mexican working-class, many of whom are relegated to the outskirts of civilization.

Paco exits stage left the next morning. A new dawn finds Luisa and Gambino reconnecting by way of literature. Gambino brings a crime novel with him to breakfast, prompting Luisa to ask for a synopsis. Gambino does more than recount the plot; he projects himself into it. The narrative then shifts to subconscious imagination, Gambino casting himself as the lead undercover detective, Luisa the femme fatale, and Paco as the handler who will bring Gambino to the feared local drug lord. Pereda prefers viewers to not question this tonal transition, but instead go along with its outlandish flow. 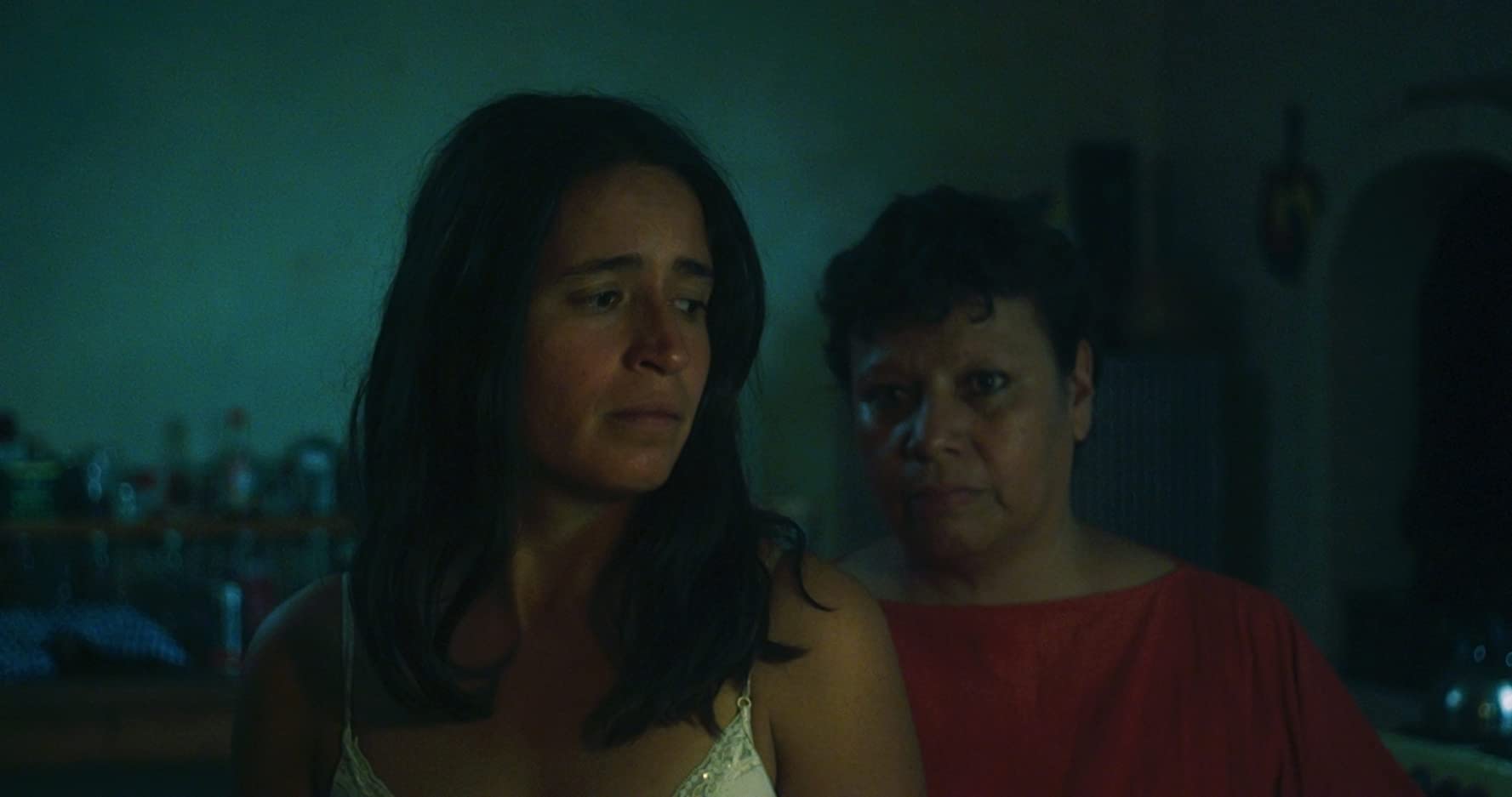 The noir-esque performances are purposely bad, overwrought to cover up vague plotting. Exposition has no value in this fantasy state; what matters is vicarious fulfillment. Envisioning themselves as stock characters allows these detached individuals to experience the thrills of these crime shows while ignoring the gory events they are inspired by. Fauna underlines how violence is a selling point for entertainment consumption, even when it reinforces negative stereotypes.

Despite eight features under Pereda’s belt, his latest comes off like a student film attempting to shed light on a destination with no available road map. Even under 90 minutes, Fauna is a meandering watch whose deeper enjoyment necessitates foreknowledge of popular programming. Allegorical cinema should not be this obscure if the goal is to convey hard truths about the upsides and drawbacks of entertainment media culture. 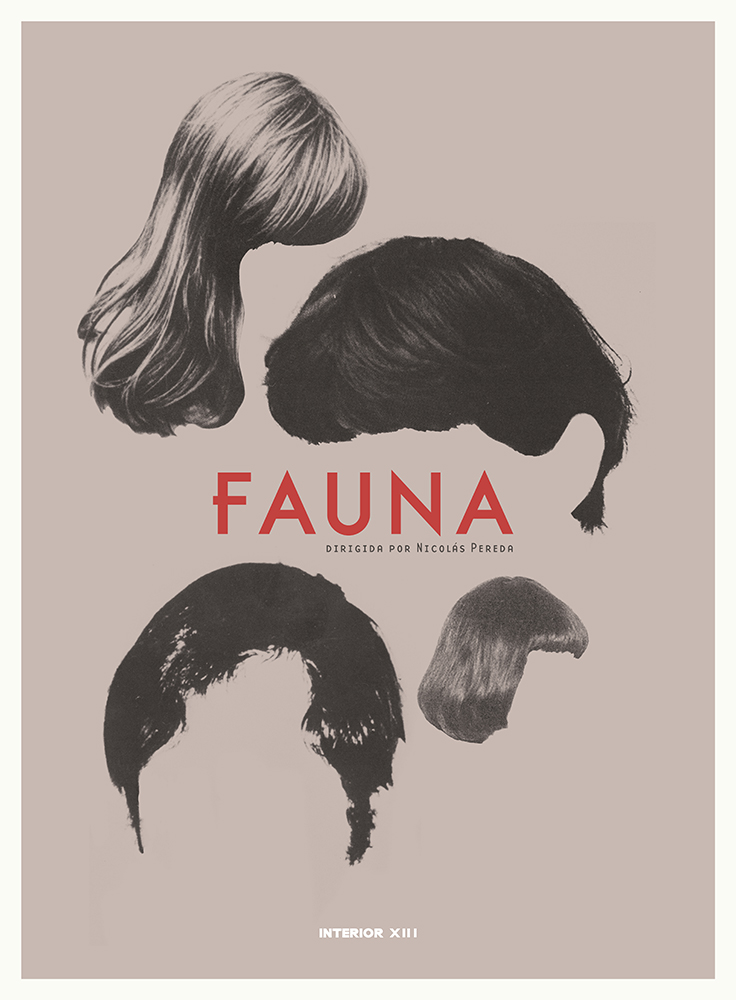 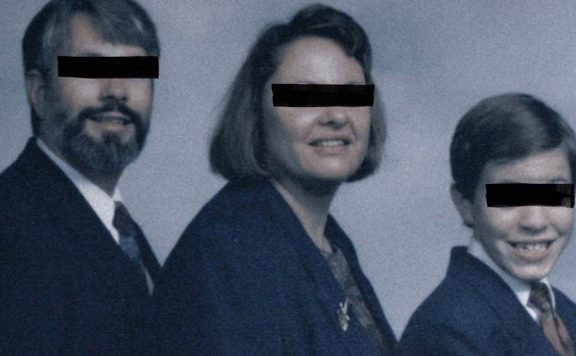 TIFF 2020 Review: ‘Fauna’ Gets Lost in its Own Desolation