As far as directorial debuts go, David Oyelowo made a very nice film. Sometimes the simplest description can be the most accurate, and that’s how I felt after watching The Water Man. In the spirit films out of the Amblin era such as E.T. or The Goonies, let alone a classic like Stand By Me, The Water Man is a kid-centric adventure film not afraid to shy from the reality of their situation. There’s a dramatic undercurrent here, but it is offset by magical realism and filmmaking choices to render it accessible for all. While not a next-level effort, Oyelowo has something worthwhile in his hands.

Based on a script by Emma Needell that sat on the blacklist for some time, Lonnie Chavis star as 11-year-old Gunner Boone, a brilliant and well-read young man who must deal with a very serious situation. His mother, Mary (Rosario Dawson), has been diagnosed with leukemia. Amos (Oyelowo), Gunner’s stern father, is doing his best to keep everyone calm, but it’s not enough. After hearing stories about the Water Man, an urban legend who lives in the woods and supposedly possesses mysterious healing powers, Gunner decides to track him down to save his mother’s life.

Having built a strong reputation based mainly around serious dramas such as Selma and Lee Daniels’ Lee Daniels’ The Butler, it’s curious to see Oyelowo step into this sort of adventure fair for his first directorial effort. At the same time, looking at the themes and ideas present in the film, it’s not as though the actor-turned-director is lowering himself in some way. 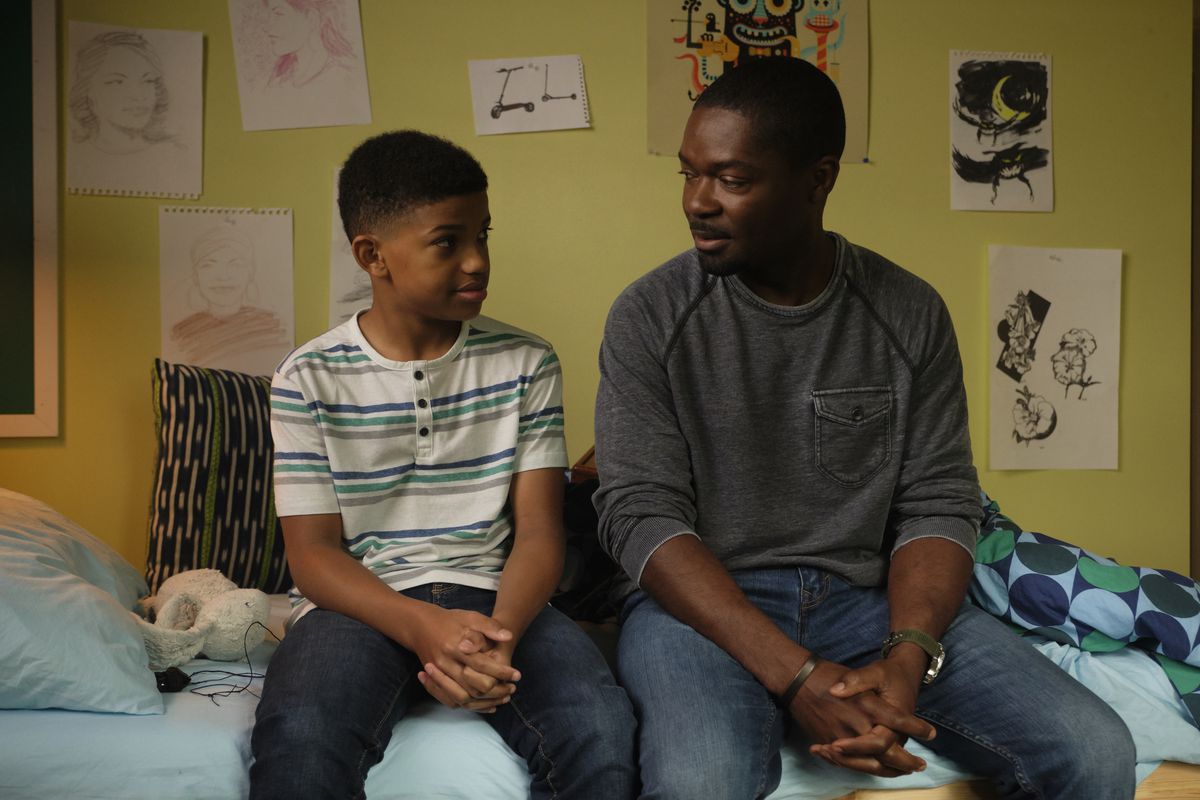 While Oyelowo has played complex, historical figures, this film similarly features a lead character who is smart, driven by wanting to help others, and keeping up a level of hope for a positive change. Given the opportunities afforded to black characters in film, placing a black family at the center of a dramatic fantasy adventure film ends up feeling like a keen way to reinforce positive values on the kind of leads not seen as much in this realm.

As if the drive weren’t straightforward enough, the film also features Jo (Amiah Miller), a slightly older girl, who claims to have seen the Water Man. Having her and Gunner working together to find this mysterious figure allows the film to play with some other ideas, allowing the characters to open up. In addition to the quirky details such as Gunner bringing along his dad’s samurai sword (y’know, things dads tend to have) for protection, the kids have a chance to banter and eventually open up to one another.

We know Jo has a scar, and adults can likely guess where it came from. However, a younger audience can both enjoy the storytelling on display and naturally take in additional context allowing for a deeper understanding of the real world through this movie’s lens. While not nearly as heavy as something like A Monster Calls, The Water Man finds common ground with the older kid-friendly films that were not afraid of approaching areas of darkness. 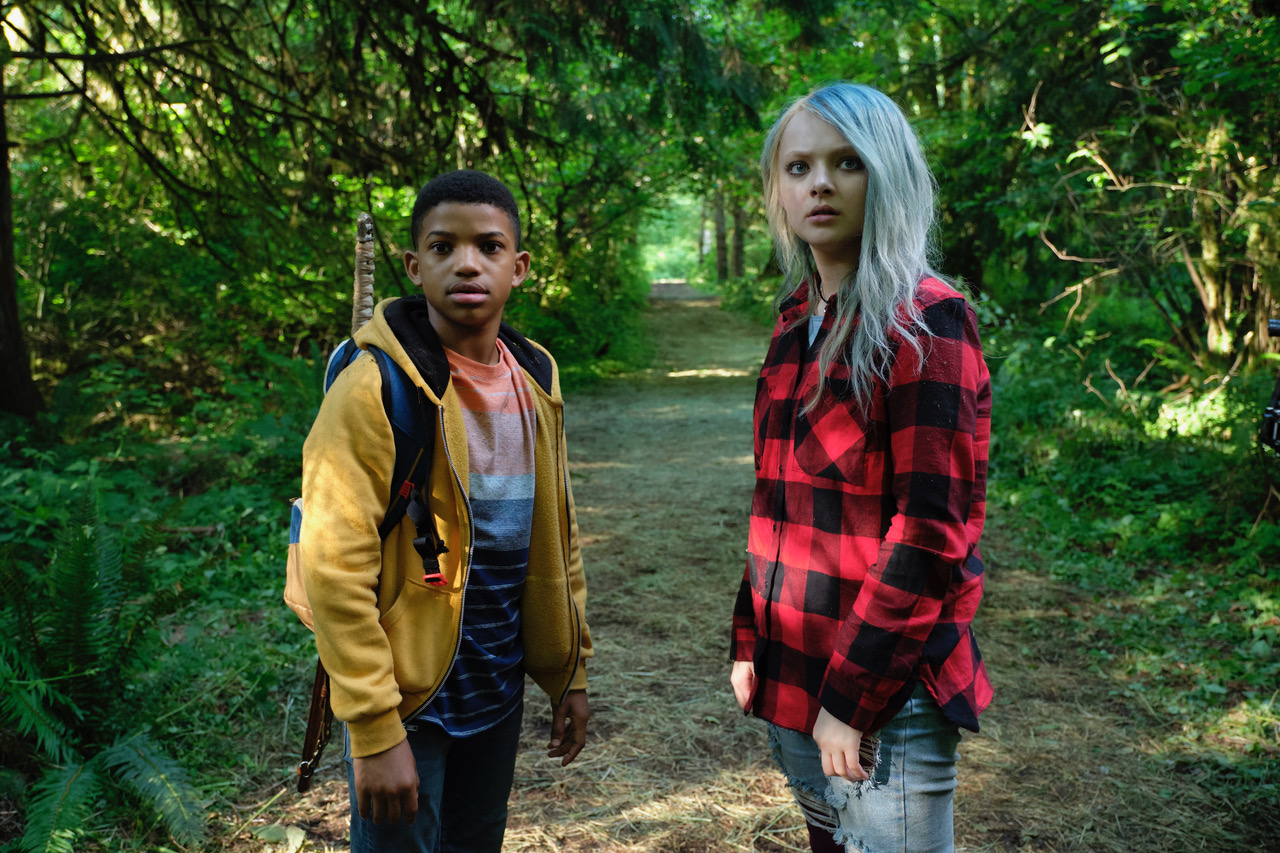 The addition of reliable performers helps. While not afforded the deepest of characterizations, Alfred Molina and Maria Bello are welcome. Dawson is presented in a very saintly manner, given what the character is going through. Oyelowo makes Amos an imperfect father, which actually does a lot for the film. Of course, it is the younger actors who leave the best impression, as Chavis and Miller do a lot of great work here.

While filmed under Oprah Winfrey’s Harpo Films banner, The Water Man is not working with a considerable budget. Set in Pine Mills, Oregon, while there’s certainly enough environment for the film to work with, this is an over-lit film that is both cheerfully colorful but lacking in much atmospheric depth to better compensate for the dramatic elements lurking underneath this adventure. There’s certainly room for a film like this on Disney+, though I reckon the difference between this film and more cinematic fare is quite noticeable.

Still, The Water Man is a nice enough film, as stated. It’s professional enough, with added value coming from the cast and a respect for the audience. There are also some interesting visual choices involving Gunner’s artistic talent, which I only wish factored more into this story. However, in producing a confident, emotional, and well-meaning young protagonist, you have a film tapping into the right areas to work as a sort of old-fashioned piece of entertainment fit for a broad audience. While films like that may not play as strongly compared to others with several more numbers attached to their budget, it’s good to widen up the stream and find time for films like these.

The Water Man will have its world premiere at the Toronto International Film Festival on September 19, 2020. 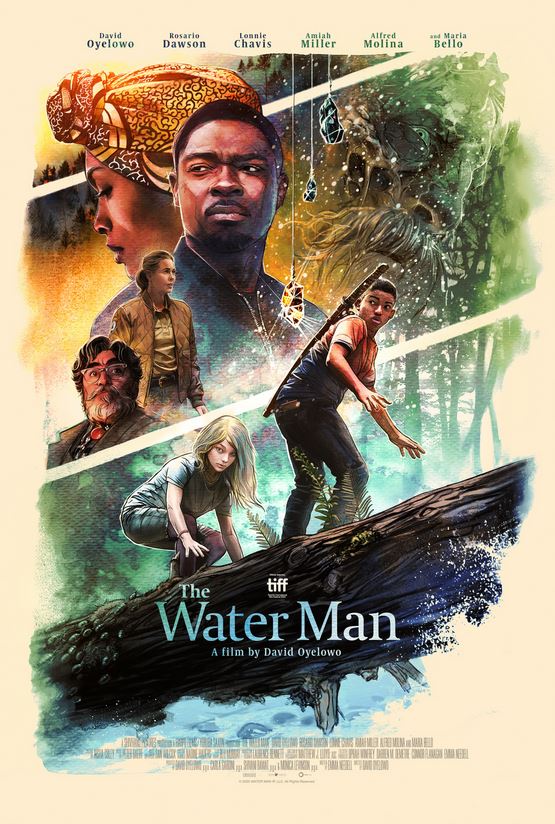