While there are too many great examples to say it’s simply not for me, I do tend to find myself challenged by stage plays adapted into features. It’s not so much a lack of my willingness to go along with events transpiring in a limited amount of space but how these films are constructed. The Humans is based on Stephen Karam’s one-act play and serves as the playwright’s directorial debut. It has all the makings of a fine human comedy-drama that relies on the claustrophobic nature of the setting to help add to the drama. However, despite utilizing its talented cast well, I still found myself poking around too much behind the walls to figure out what should be making this feature tick.

This ensemble film stars Richard Jenkins as Erik Blake, the patriarch of his Pennsylvania family. He has traveled to lower Manhattan with his wife Deirdre (Jayne Houdyshell) to celebrate Thanksgiving at his daughter Brigid’s (Beanie Feldstein) new apartment. Brigid has actually moved in with her boyfriend Richard (Stephen Yeun) in his rundown building. Brigid’s older sister Aimee (Amy Schumer) and aging grandmother, Momo (June Squibb), are also there for the holiday.

Is it easy enough to say drama ensues? That’s all that ever really happens with Thanksgiving films. It serves as a great way to gather several actors together, allowing space for conversations, arguments, and more to take place without feeling too forced. So, what is Karam doing to separate this story from others? 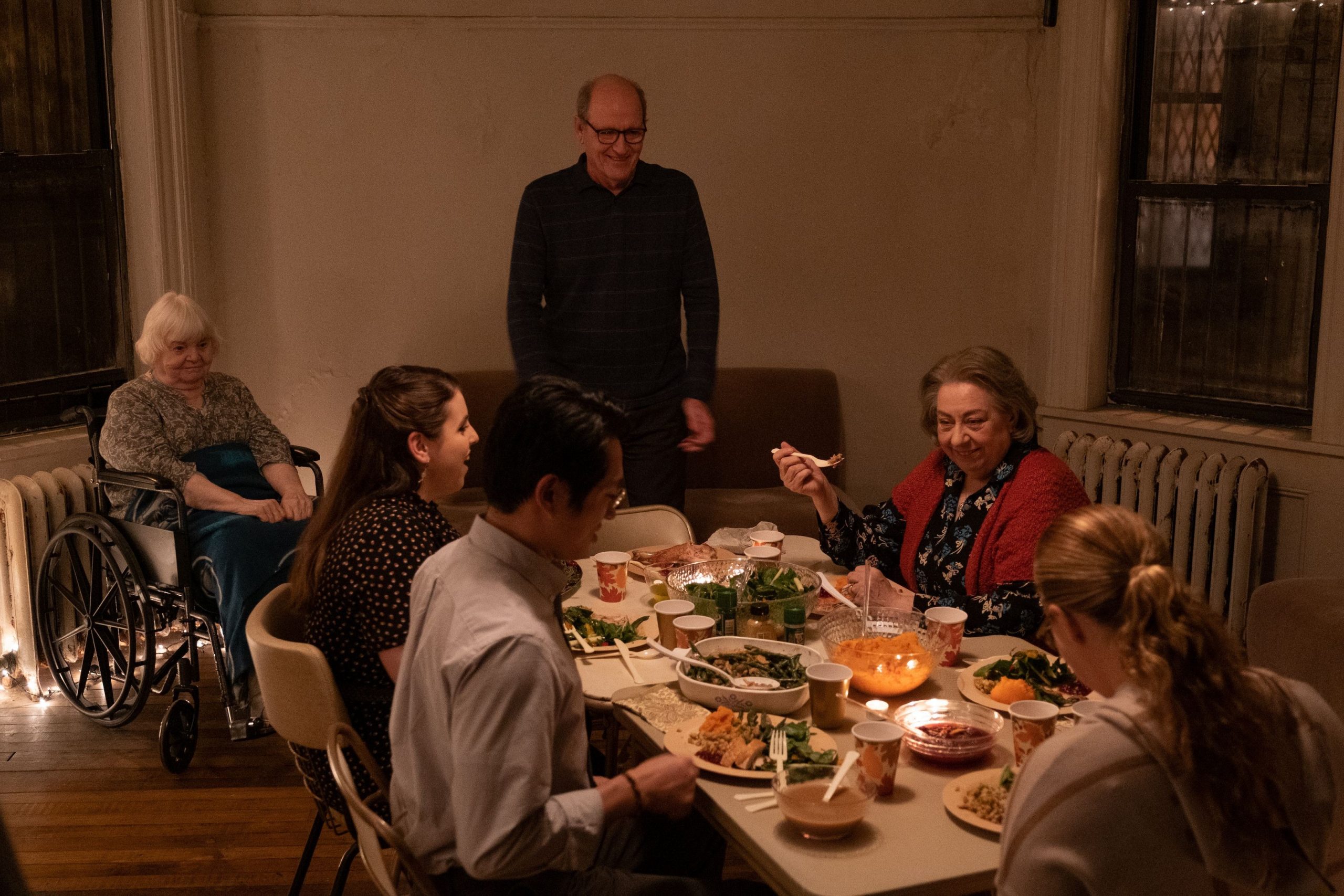 Attempting to wrap my mind around what was happening, it felt like I needed to feel warmed up to start fitting in with what the film was dishing out. Fortunately, that’s essentially how Yeun’s character functions. Not so much an audience surrogate as a nice guy simply trying to blend in (the Scranton-born family never specifically brings up Korean-American), it is nice to have that sort of base. However, the film is far more invested in Jenkins’ Erik more than anything.

Providing the film’s best performance, Jenkins’ relationship with each character varies. There’s a tremendous amount of skill needed to make that feel apparent from the start and reflect on those differences throughout the feature. There’s also the other thing – is this apartment haunted, or is Erik suffering from something more psychologically rooted?

No, The Humans is not, strictly speaking, a horror film, but it utilizes sound design in a manner that adds more to the proceedings. It’s one thing to allow characters to talk back and forth with varying temperaments; it’s another to have a lingering sense of dread paint a certain kind of picture of how things are, knowing it could all change at a moment’s notice. This film is not scary, but the atmosphere is thick in a way I did not necessarily expect. 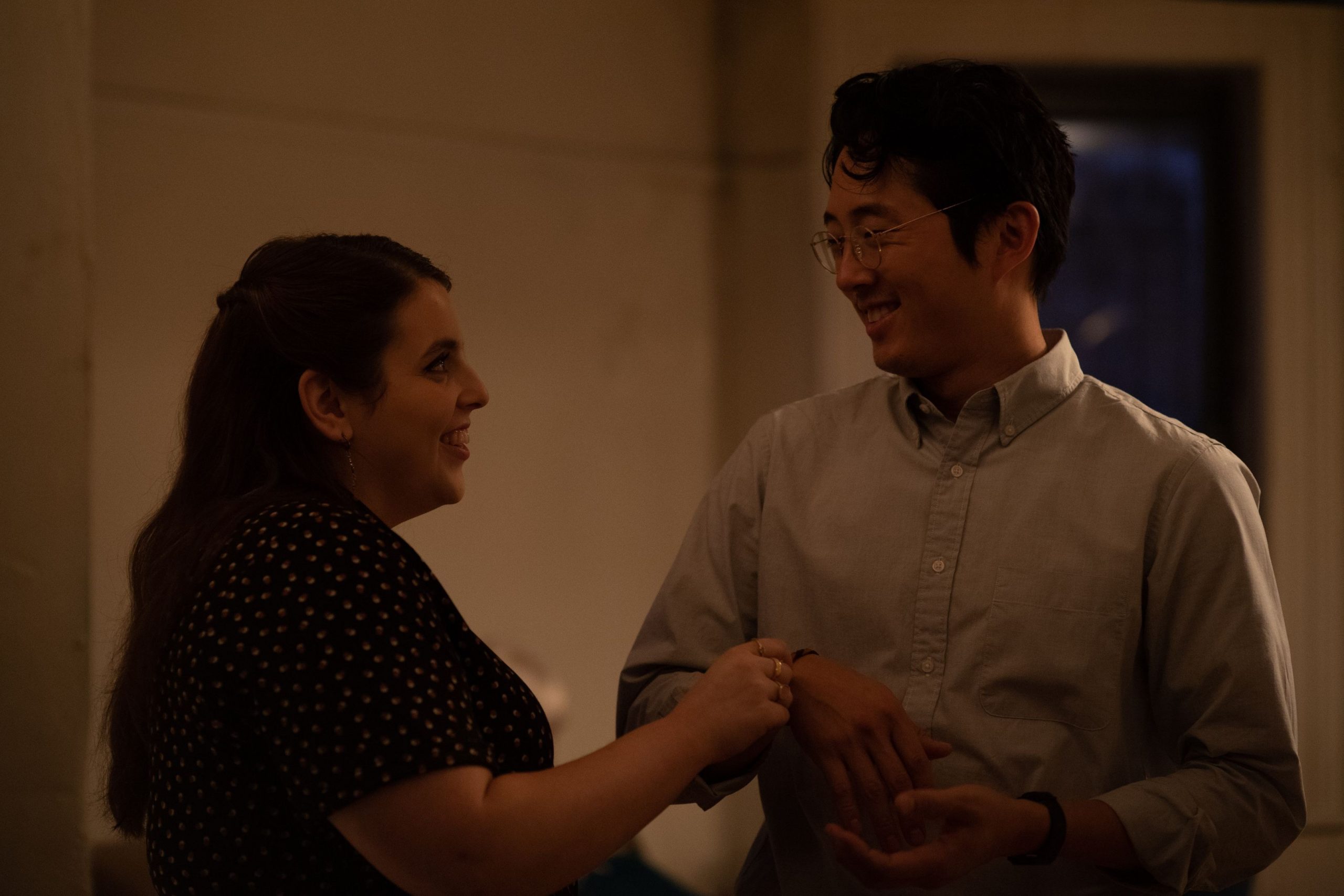 So, does that mean this film is one of the more compelling modern attempts to bring a play to screen? Well, thanks to the low-lighting provided by Lol Crawley’s cinematography, the aforementioned sound design, and certain directorial choices by Karam, I was pleased with the film’s construction. While set in the real world, there are some clear choices made to rely on what a stage production would have to work with in moments that were not distracting. Instead, it added to the stylistic choices that further help distinguishes what’s on-screen.

With all of this in mind, while going for a sense of authenticity in how conversations play out, one-two many moments of awkwardness tends to throw off the film’s momentum. This is countered by the splintering relationships between some of the characters, particularly Houdyshell’s Deirdre from her children. However, while Houdyshell (the only performer to reprise her role for the film) is excellent in being a mother who has earned a right to be overbearing, it felt like the film sometimes had difficulty allowing some of the bigger moments to lead the viewer to something more significant.

In terms of tense family dinner/holiday films, Trey Edwards Shults’ Krisha still wears the crown as the most bitingly stressful Thanksgiving film. However, The Humans, overall, still delivers enough solid performances and apparent effort from the filmmakers to make for a dread-filled time. It’s also occasionally fun, which can go a long way in letting us watch a family try to have a nice dinner, even if lingering areas of bitterness threaten to spoil the meal.

The Humans is coming to theaters and Showtime this Thanksgiving. 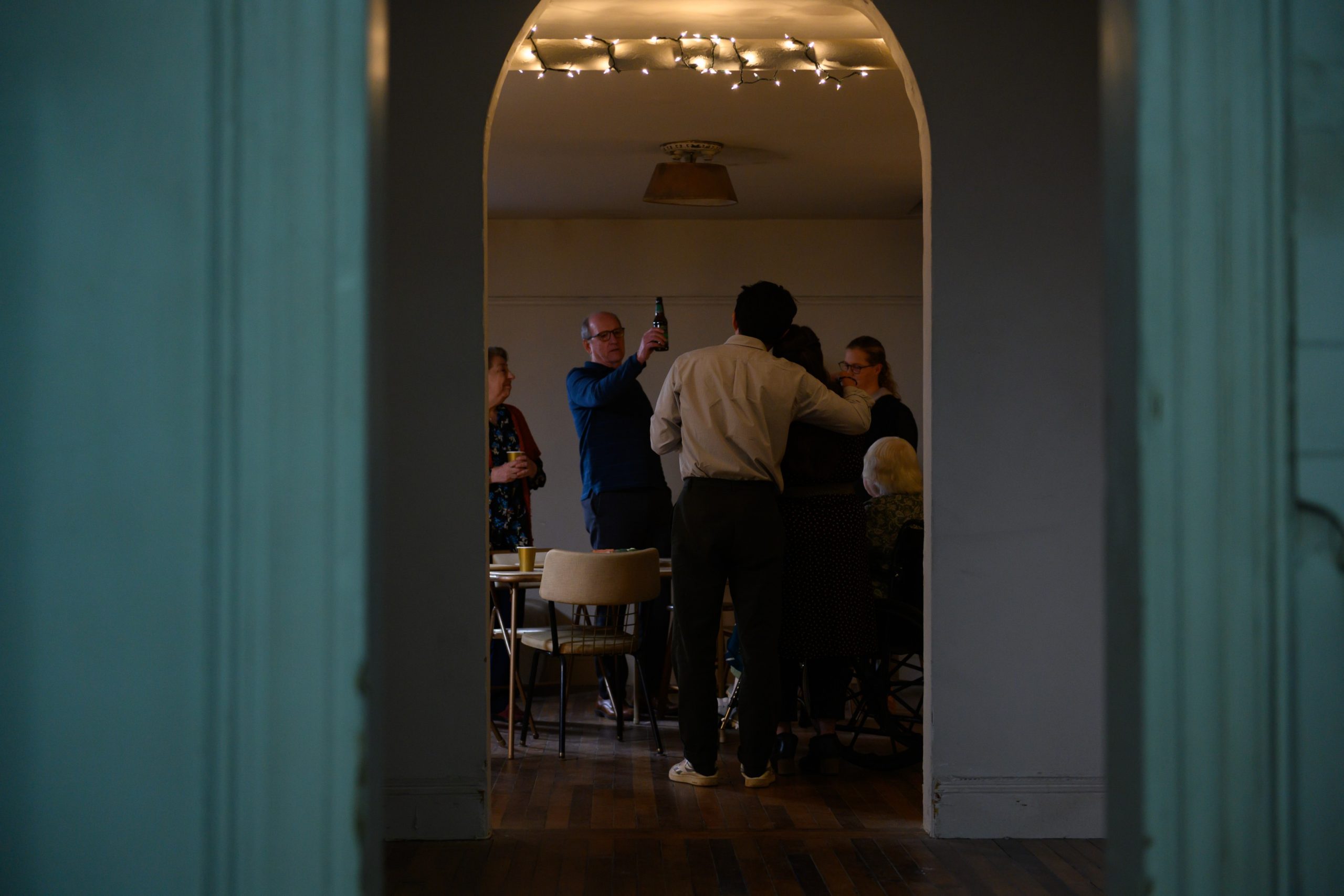 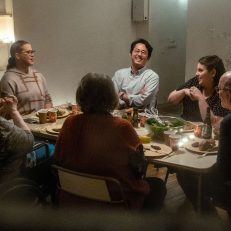 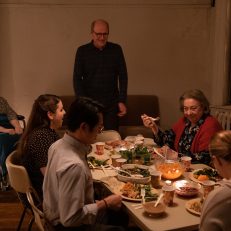 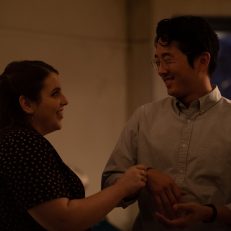 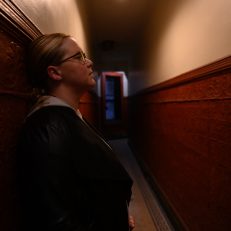 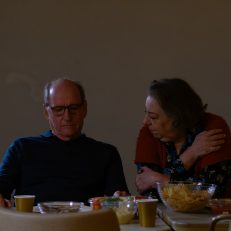 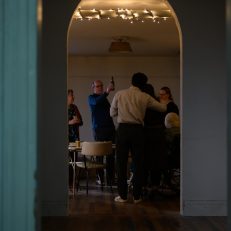 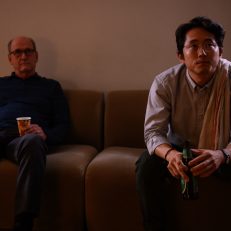 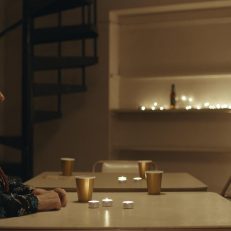