Diana, Princess of Wales, died in a car accident in 1997. The world was enthralled by her then and is no less engaged now. The proof is in the half dozen or so different Dianas we have to contend with, so many shows and films eager to bring the tragic princess to life. Spencer stands out because of Kristen Stewart’s powerful performance, imbuing Diana with an eccentric fragility, a bird with a broken wing. Director Pablo Larraín gives her the aesthetic of a gothic heroine, seemingly called to her ancestral home. Indeed, Diana’s reclamation of her formative identity is key to the film as an attempt to regain control over her life. It’s why she insists on driving to Sandringham independently, dressing with the windows open despite the potential for media presence, and forcing herself to throw up after eating. It’s why this film is called Spencer, rather than Diana or The Princess of Wales: it speaks to who she was before the royal family got its claws into her.

Spencer, unlike many historical biopics, elects not to give us an overview of the life of Princess Diana. Instead, the film focuses on one specific moment in time. She arrives at Sandringham Castle for a traditional Christmas holiday with the royal family, all while her relationship with Prince Charles is at a low point, with rumors of infidelity and divorce circling everywhere. The atmosphere at the castle is stifling, one of ultimate control. Each family member is weighed upon arrival at Sandringham. It is presented as a charming family tradition of old, suggesting that only when one has eaten enough to literally put on weight during the festivities can they be considered to have enjoyed themselves. There is no break from duty at Christmas; even their holiday cheer must be performed in accordance with royal custom. 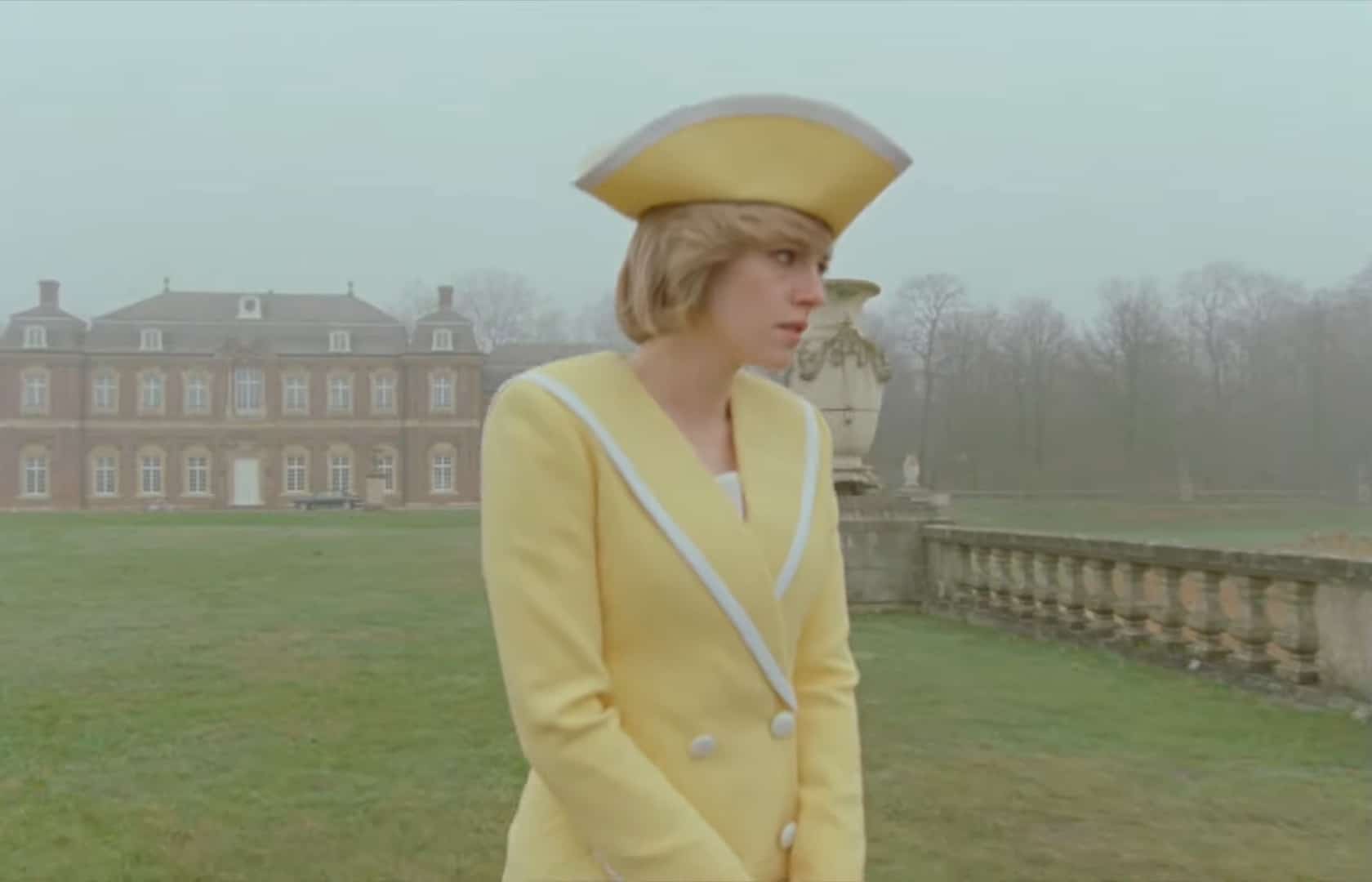 In the kitchens, the rooms of the house least likely to see the presence of a royal, there is a sign hanging ominously that says, “Please keep noise to a minimum — they can hear you.” There are eyes and ears everywhere at Sandringham – from royal dressers who are quick to gossip to the officials whose sole job is to know everything about each member of the family (or the Firm, as it is often called) so that they can prevent any unsavory details from being leaked to the press. Everyone is watching Diana especially closely, fearing that her eccentricities and occasionally defiant behavior will damage the veneer of inner stability the royal family has worked so hard to project. It’s easy to see why they are threatened by her: the last royal to do something different was King Edward VIII. He abdicated the throne rather than give up his relationship with an American divorcee, a move that Queen Elizabeth especially would have seen as thrusting her father into a role that tortured him and likely contributed to his early death.

Spencer hinges entirely on Kristen Stewart’s performance as Princess Diana. Much like Larraín’s previous film Jackie, it’s essentially a one-woman show, and there are entire sequences where she is alone on screen, not even really saying anything, just emoting. Her energy is all over the place, as she is simultaneously constrained by exacting standards and expected to perform at an exceptionally high level. In one of the few scenes between Diana and her estranged husband Charles, he reminds her of the necessity of having two distinct personas: the real you and the you that the public sees. Diana has never been able to be anything but herself, and that is, perhaps, why the royal family (a group of people forced into a rigidly defined existence so exactingly that they no longer have an authentic sense of self) can never understand her. It is her tragedy, and theirs as well. 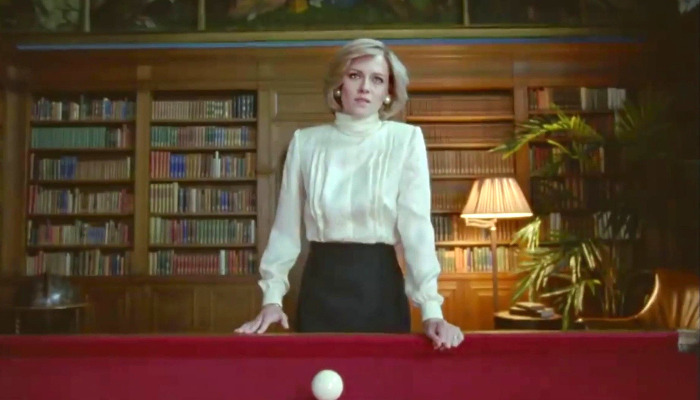 If Kristen Stewart as Princess Diana is the unquestionable star, the gorgeous score from Jonny Greenwood is a tremendous supporting act. It effortlessly adjusts itself throughout Spencer to reflect the mood of the scene. When Diana is alone, there is jazz music, jaunty and improvisational, beautiful in its unpredictability. But there’s a dramatic shift whenever the royal family appears – classical music is featured, imposing, even forbidding in its rigidity. It’s an expertly constructed score and it does just as much to develop the narrative as any dialogue in the film.

Spencer charms for being so different from what we’ve come to expect from biopics. Rather than exploring large swathes of time to capture the most important qualities of a subject, it instead cultivates a tense, oppressive atmosphere to show the princess in dire straits. When it verges into abstract territory, it is grounded by the commanding lead performance from Kristen Stewart, whose confidence as an actor continues to grow and amaze while never losing her uniquely vulnerable quality. As a day in the tragic, overwhelming life of Princess Diana, Spencer is spectacular. 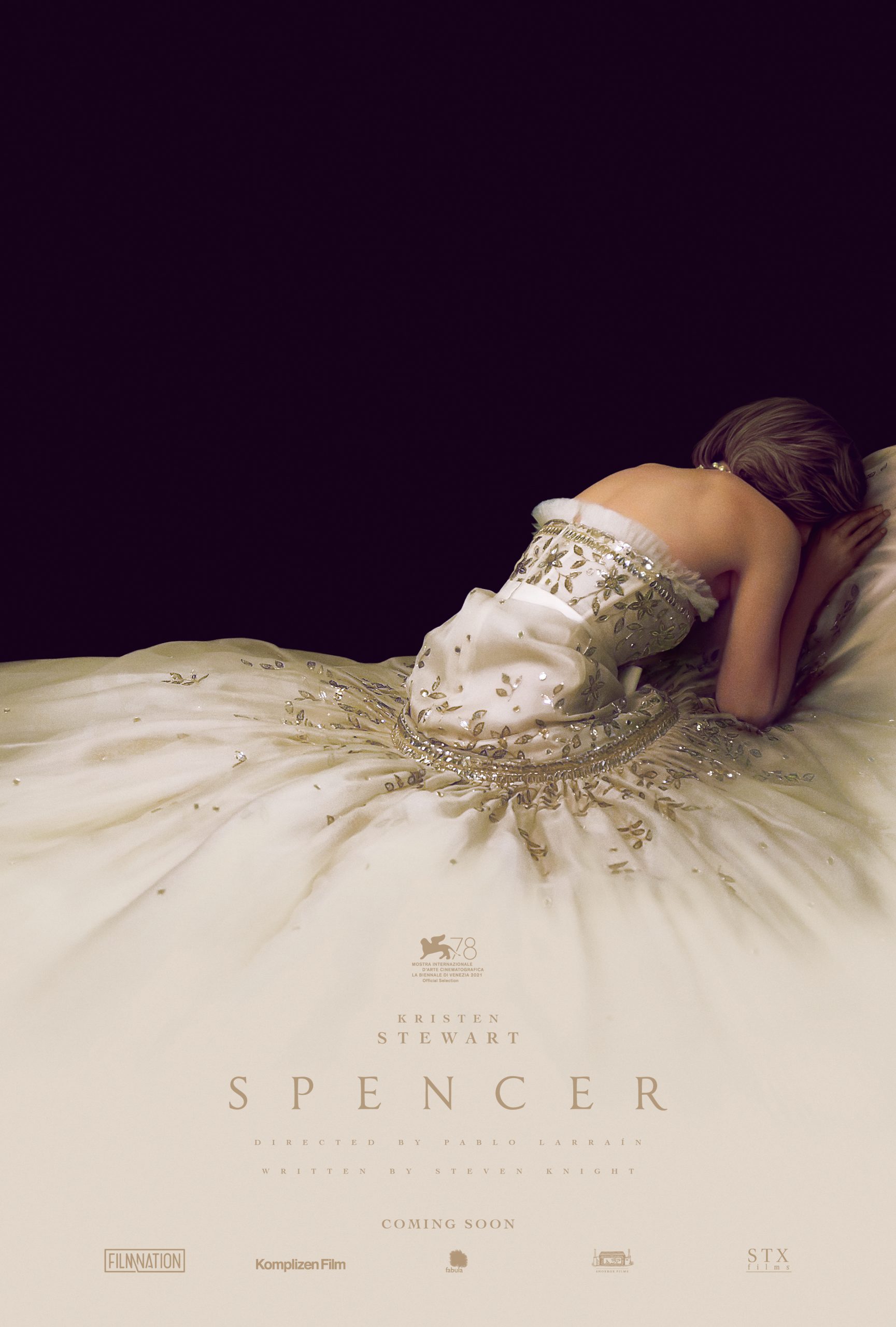 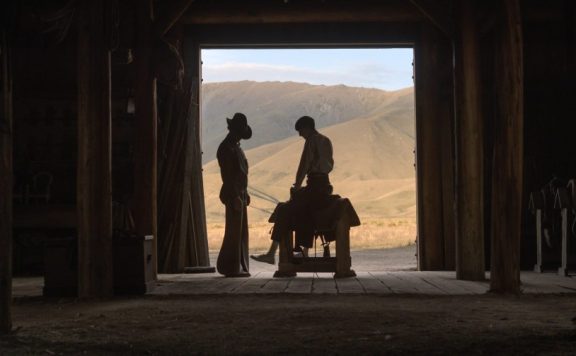 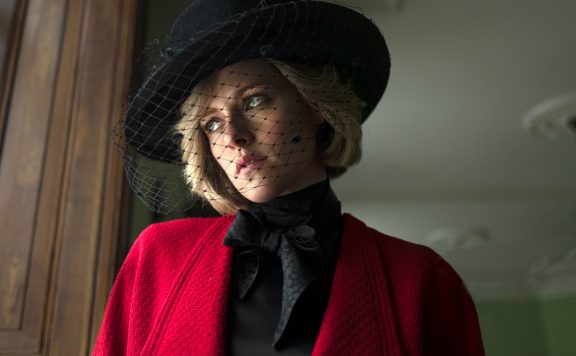 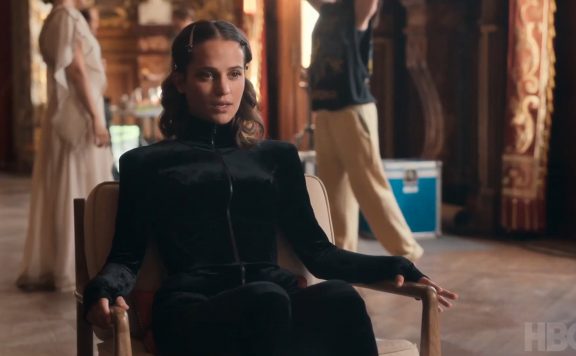 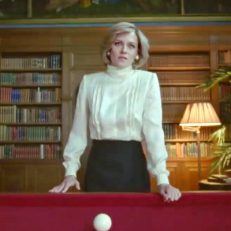 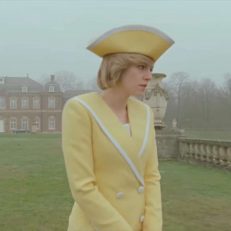 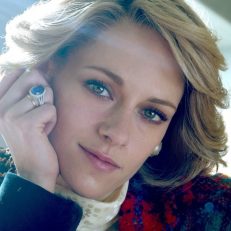 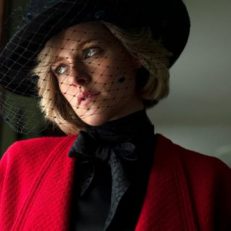