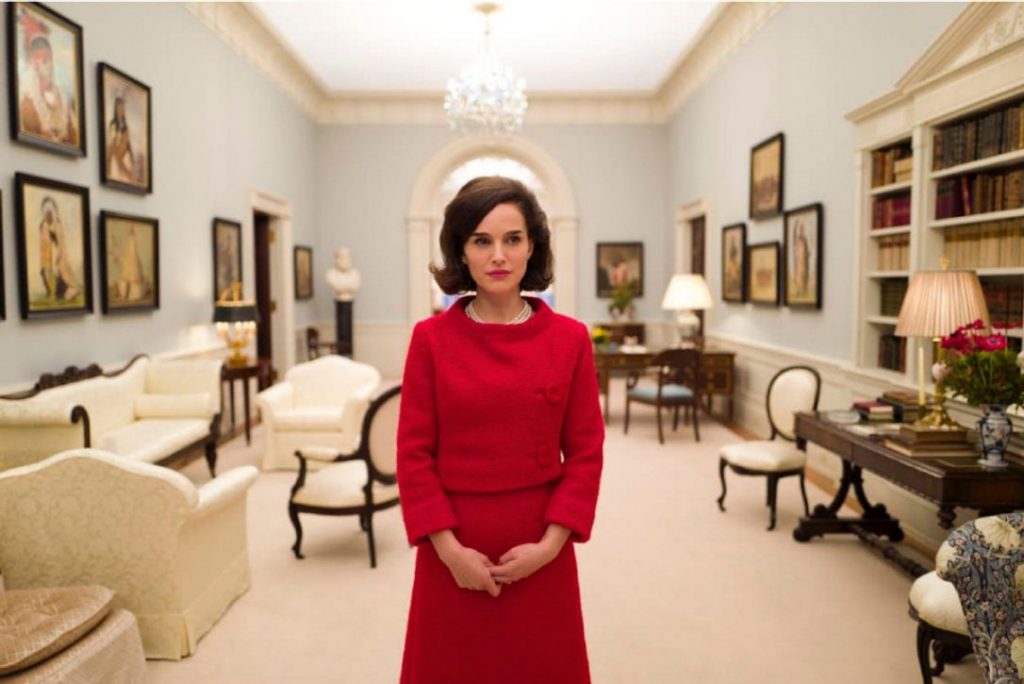 Written by Noah Oppenheim, Jackie is the story of Jacqueline Kennedy’s life after the assassination of her husband, John F. Kennedy. The film showcases Jackie’s struggle with grief while remaining in the public eye. It shows her interactions with various government officials, her brother-in-law Robert and of course, her children.

Jackie was the little engine that could at the 2016 Toronto International Film Festival. The film obtained a ton of hype after its first screening at the festival and while trying to attend a P+I screening, I was forced to attend the third screening due to overwhelming popularity. Within the first two minutes of watching Jackie, I knew that this was a film made for award season. I am not normally one of those critics who uses the term “Oscar bait,” but I couldn’t help but feel that way about this film almost instantly.

Natalie Portman is phenomenal. She captures Jackie’s voice, movements, look, facial mannerisms and everything in between. She completely embodies what it is like to be a woman in the public eye. She is strong in this film and even though Portman was been great in several previous roles, this is the one she will be remembered for. Her performance has so many layers to it . I love the constant struggle with how she wanted to handle John’s funeral. I love how she dictated to the reporter what the story he can give is. Portman owned this role. While there is not denying that this is the Natalie Portman show, the supporting cast is just as great as she is. Billy Crudup is great as the journalist telling Jackie’s story. His calm personality fits the film’s tone. Greta Gerwig is finally playing a role where she is going against typecasting. While she doesn’t have much screen-time, it was nice seeing Gerwig in a different kind of movie.

Peter Sarsgaard is great as Robert Kennedy. He looked the part and just like Portman, embodied everything about Robert Kennedy. His relationship with Jackie was complex and complicated. You understand that they are both placed in a really tough emotional situation. The scenes where they argue with one another are so perfectly executed and captured on screen. Director Pablo Larrain has created a film that will put his name on the map. He uses archive footage with his newly shot film and combines the two flawlessly. The whole assassination scene was remarkable. I seriously was blown away by how perfectly captured that scene was. I also loved the look and feel of the film. It felt like the film was made in the 1960s. Larrain is a director to keep an eye on; that’s for sure.

All in all, Jackie will definitely be a film that will generate a ton of buzz come award season. I almost guarantee that Portman will be nominated for best actress and Larrain for best director. This isn’t a film for the masses but for those who love character studies, history, and powerhouse performances.  I don’t think you can do much better than Jackie. 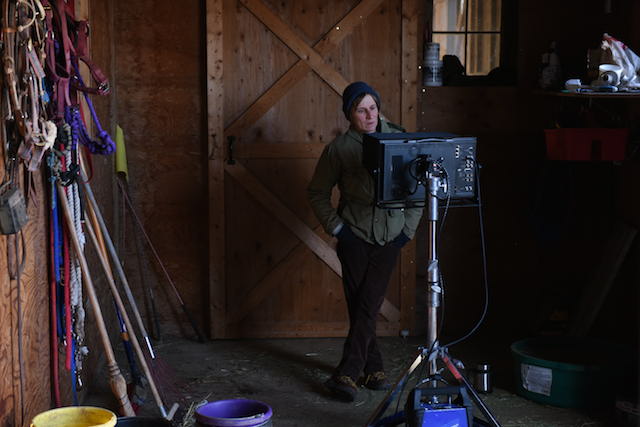