As my first year at Toronto International Film Festival approaches, I am eagerly awaiting these wonderful films. TIFF 2016 has a lot of a great films and a ton of potential. These are the top 20 most anticipated films.

This is a film coming from one of my favorite studios, A24. They have brought you films such as Room and Swiss Army Man. This year, they bring American Honey to TIFF. The film stars newcomer, Sasha Lane and Shia LaBeouf and focuses much on the characters and relationships. This is my favorite type of story, therefore makes my most anticipated list. 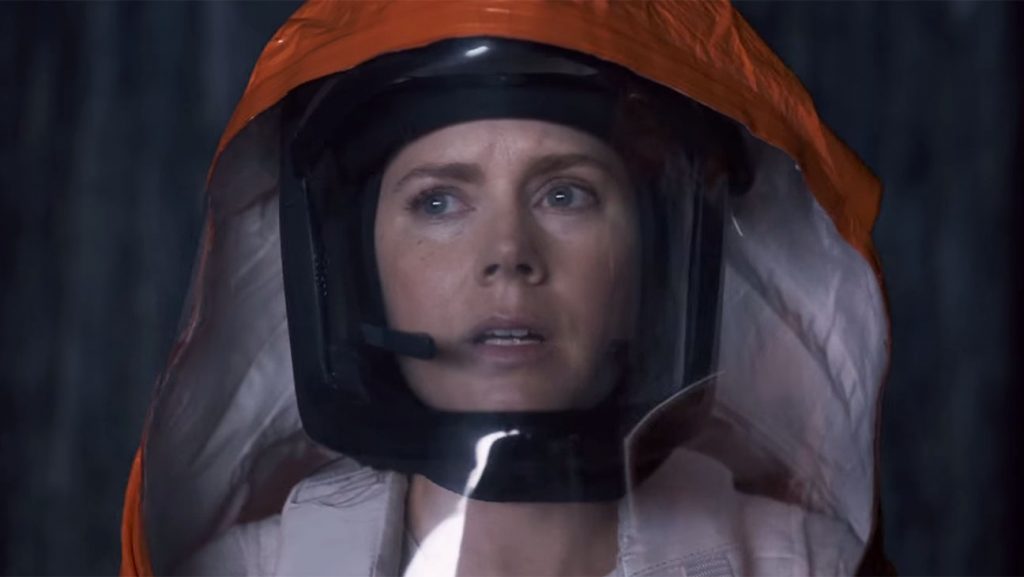 An awesome sci-fi film starring Amy Adams… what else could you want? Let’s add director Denis Villeneuve, famed for Prisoners, Enemy and Sicario. The film “honours classic science fiction while also creating something truly original,” which ignites an extreme interest for me, especially following my binging of 80s throwback sci-fi show, Stranger Things.

The Birth of a Nation

This film has been talked about for a very long time and is written by, directed by, and stars Nate Parker. I’m so glad that it is making an appearance at TIFF so I can catch this film.

Everyone knows that I am a sucker for a film based on a book; not only because I can read the story and see the adaptation, but especially if it is a great story, I get to see two different versions of the story. Brain on Fire also stars one of my favorite young female actors, Chloe Grace Moretz. The film deals with a disorder and the struggles of a young woman wading through the difficulty of that. It has the potential to be a great film with stellar performances. 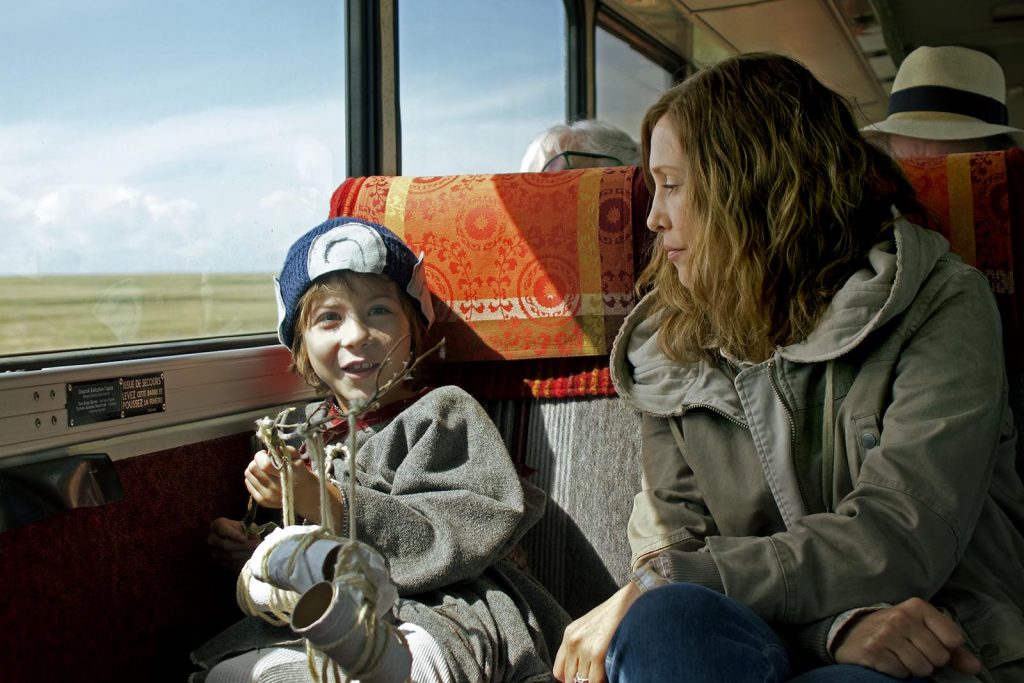 Speaking of my favorite young actors, Burn Your Maps stars Room breakout actor, Jacob Tremblay. I honestly feel that he should have been nominated for an Oscar for his performance in Room, so I am eagerly awaiting his appearance in another film, where he has had the chance to mature and the experience of working on another film.

And the favorite actors keep on coming. Buster Mal’s Heart stars Rami Malek of Mr. Robot fame. Not only do I love him as an actor, he seems to be a really genuine and nice person. In this film, he stars as yet another troubled young man and I’m sure he will give us a memorable performance.

Not only does this film star Kristen Stewart, but it also has a really strong female cast with Laura Dern, Michelle Williams, and Lily Gladstone as well. The film portrays strong independent women and we can always use more stories featuring strong female characters.

The Edge of Seventeen

This quirky oddball comedy about an awkward teenage girl struggling through life has a great cast with Hailee Steinfeld and Woody Harrelson. The trailer presents a lot of comedy and heart as well and has been on my radar since the trailer premiered. 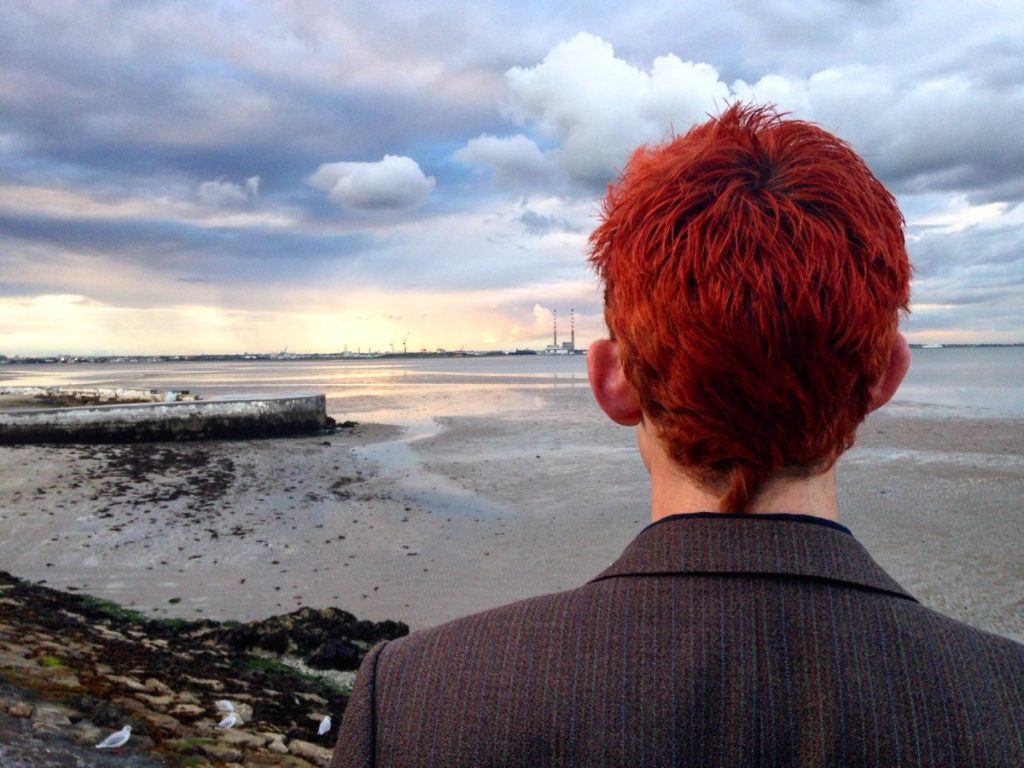 I’m ready for another coming of age Irish tale, featuring a music obsessed teen following one of my favorite films, Sing Street. Bring it on!

Its been a while since I have seen a Gerard Butler film that I loved, but I’m always willing to give him a chance. The Headhunter’s Calling promises to be an emotionally driven film, featuring the wonderful Willem Dafoe and Allison Brie. Here’s hoping for a comeback from Butler.

I. CANNOT. WAIT. This film looks so wonderful and just makes my heart sing whenever I see a trailer. The recent clip of Emma Stone singing was just perfect and the film looks beautiful and intriguing. La La Land is hands down, my #1 most anticipated film at TIFF. 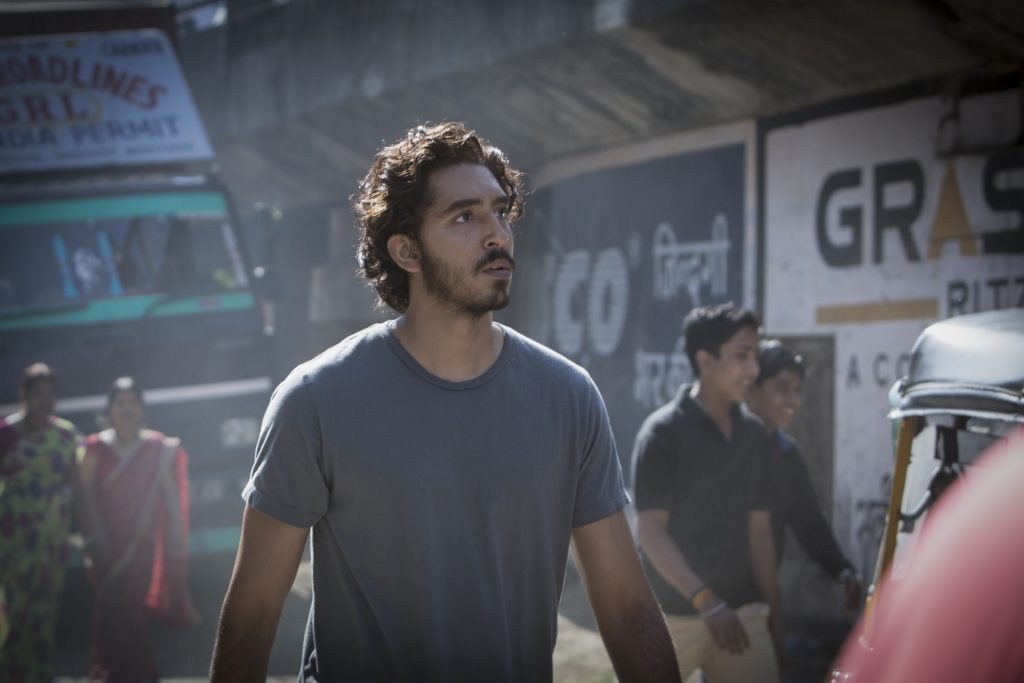 Dev Patel. That is all. I will see anything that this man does. He is a great actor and stars in this film along with Rooney Mara and Nicole Kidman, about the incredible true story of Saroo Brierley and his 25-year odyssey.

I don’t feel like I really need to explain it but I’ll bullet point it for you:

Manchester by the Sea

I have heard great things about this film and am looking forward to seeing Casey Affleck on screen again. The film is again a strong emotional film that touches on something deeply personal for me.

Message from the King

Chadwick Boseman is the man. He was amazing in 42 and Get on Up as well as Captain America: Civil War. I am glad to see he is still working on smaller films after his famed work with powerhouse Marvel blockbusters. 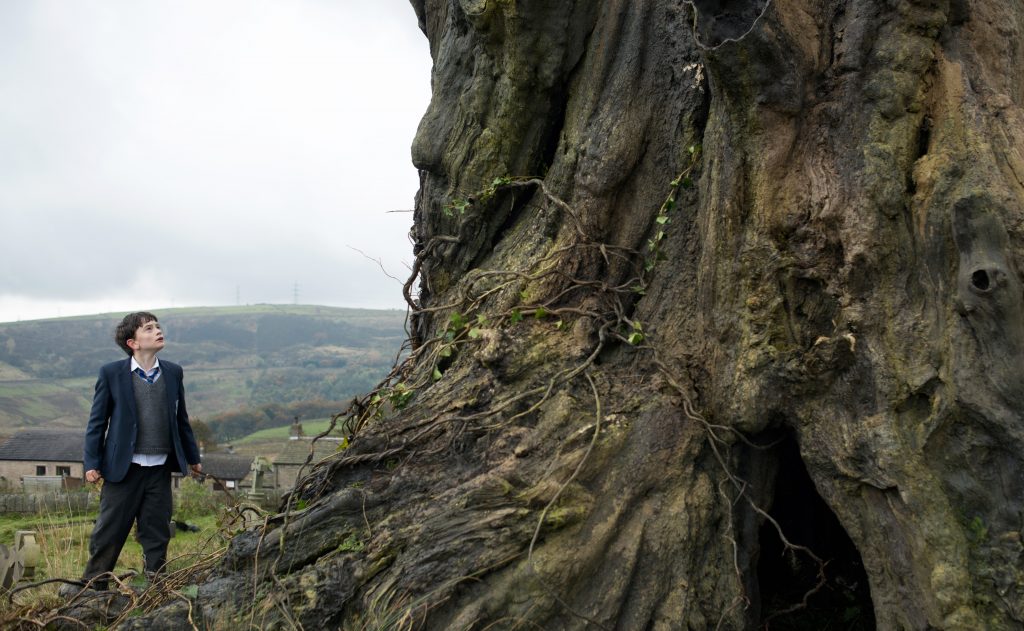 Based on a book, A Monster Calls is extremely intriguing and the trailer shows us a peek at a very visually stunning film. Definitely top on my list, this film stars Liam Neeson, Sigourney Weaver and Felicity Jones. Relative newcomer, Lewis MacDougall will play the young boy, Connor, who deals with a great deal of emotions. We could see another breakout child actor from this film.

Another Kristen Stewart film? Yes. I think that her best work has been in small indie films that many have never seen. This film is directed by Olivier Assayas, the same director she worked with for Clouds of Sils Maria. The film explores a young woman trying to reconnect with the spirit of her departed brother and will be so emotionally raw and touching.

A powerhouse of a cast for this Disney film has a ton of promise and Disney has been kicking butt with film lately. I can’t wait to see this gem featuring David Oyelowo and Lupita Nyong’o

I’m a sucker for historical films about World War II. This film is from filmmaker Lone Scherfig and stars Gemma Arterton, Bill Nighy, Jack Huston and Richard E. Grant. The film is described as a “period comedy-drama about a group of filmmakers struggling to make an inspirational film to boost morale during the Blitz of London in World War II.” Color me intrigued. 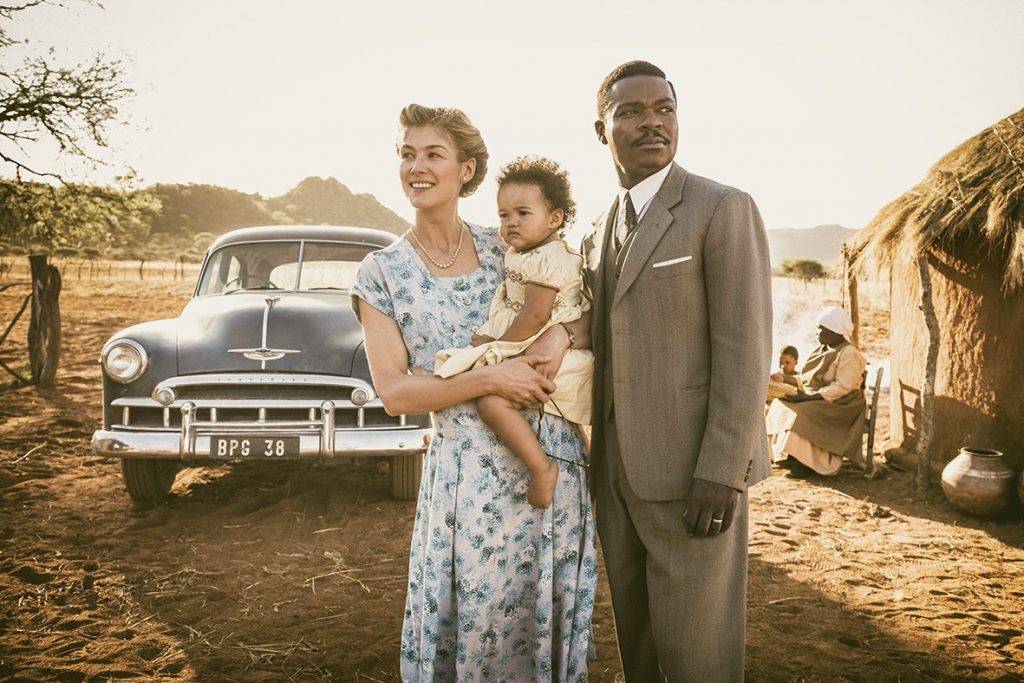 Again, another period story bio-pic about Seretse Khama played by David Oyelowo. It is the story of the former African royal who had an interracial marriage to Englishwoman Ruth Williams (Rosamund Pike). He led his nation to independence from the British Empire and became the first president of Botswana.

Many of you may be saying, “what about Snowden?!” I already saw it, so it does deserve an honorable mention, as I may see it again.

I’m also really anticipating the Season 3 episodes of Transparent that will be played at the festival.

Which films are you looking forward to from TIFF 2016?

Don’t forget to keep checking back on our site and YouTube channel for tons of coverage live from TIFF 2016 starting on September 7th, 2016.