Growing up is scary — you’re faced with a seemingly never-ending parade of changes, which are only exacerbated by being trans. Transhood provides tremendous insight into a coming-of-age experience cisgender people are entirely unfamiliar with: the horror of having your body slowly transform one day into a time into something that you’re not only uncomfortable with but actually feels alien. The genuine trauma is made vividly clear by seeing it through children’s eyes, who feel everything so acutely but don’t always have the emotional vocabulary to understand it.

Transhood tracks the lives of four transgender children over the course of five years. The oldest is Leena, a bubbly teenage girl who spends her days focusing on boys, her dreams of pursuing a modeling career, and excitement about a much-anticipated surgery she will be eligible for once she turns 18. The youngest is Phoenix, only four years old when they begin to indicate a preference for presenting as female, a change that will expose already existing cracks in their mostly well-intentioned but befuddled parents’ marriage. 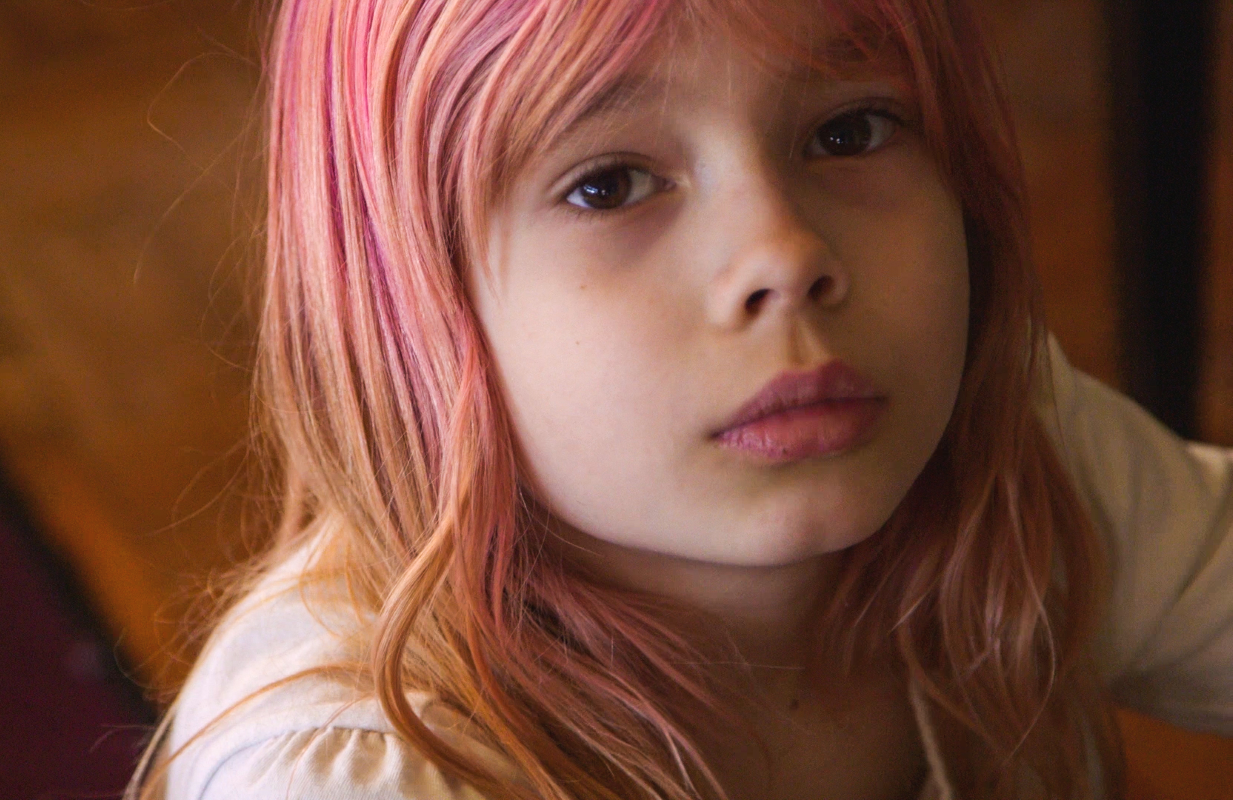 Then there’s Avery, who has spent a large portion of her childhood serving as a reluctant poster child for trans children. Her parents try to maintain her agency and only attend activist events and public appearances that she feels emotionally capable of participating in. But even so, this child of just seven years old faces a clear internal conflict: her own boundaries and comfort level will need to be constantly evaluated and negotiated to suit the desires of an activist movement and all the children who look up to her example.

Even though Avery is still very young, the looming specter of puberty weighs heavily on her mind. The mere thought of growing body hair or having her voice change is enough to send her into a full-blown panic attack. It’s a lot of weight to put on a little kid’s shoulders who doesn’t have the emotional language to articulate her own needs. Lastly, we have Jay, the only female-to-male trans kid on the show, who is so paralyzed with fear at the idea of people finding out the truth about him that he avoids telling even his girlfriend. 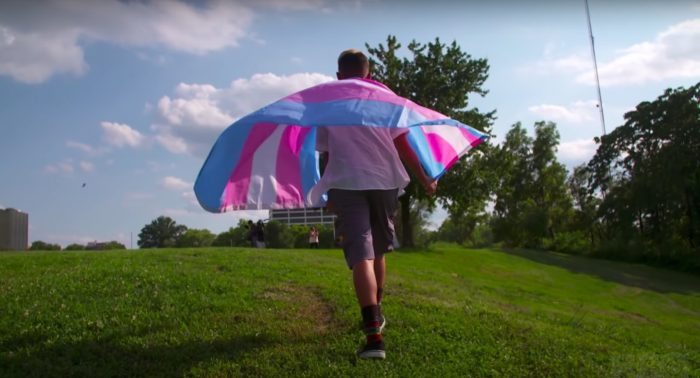 But as much as Transhood focuses on the lives of these four transgender children, it also gives a much-needed window into their parents’ role in this massive upheaval. How do you react when your child tells you that they’re trans? The parents in his film are broadly supportive, but even so, there’s a wide variance in how they express their support. Transhood explores how entire families navigate what it means to raise a trans child.

Jay’s single mother cries at a doctor’s appointment, unsure of how she will pay for the treatments that will help her child feel at home in his body but aren’t covered by traditional insurance. Phoenix’s parents lose friends over their choice to support their child, and when Phoenix’s fluidity leads him to present as masculine again, their mother becomes convinced that they were wrong to have ever embraced a trans identity for them. Avery’s parents constantly question whether they’re doing the right thing by allowing her to serve as a poster child for transgender youth. Parenting is never easy, but Transhood shines a light on the unique issues that face both transgender children and their parents. 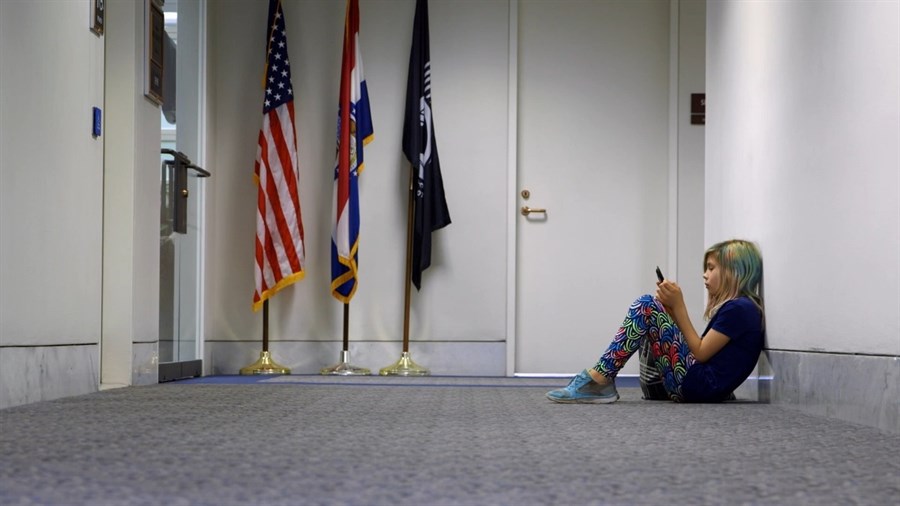 It’s an utterly necessary piece because there remain many assumptions that people make out of ignorance about transgender children. Transhood sets the record straight. It provides an educational resource to let people know what treatments are approved for children and what age-appropriate interventions and therapies look like. There’s an incredibly damaging misconception amongst some quarters that equate allowing children agency in their gender identity with providing them access to permanently altering surgery. What’s appropriate for a four-year-old telling their parents that they see themselves as the opposite gender than the one that they were assigned at birth is different from a twelve-year-old staring down puberty or a seventeen-year-old ready to embark on adulthood. But they all represent the spectrum of experiences of transgender youth and the impact they have on childhood.

Transhood is an intimate documentary, notable for both its empathetic depiction of each child and their parents and the decision to follow them over the course of several years. Through this lens, we can celebrate the positive changes in their lives as they grow more confident and self-assured, and any setbacks are made all the more poignant. The amount of emotional attachment Transhood generates over the course of 96 minutes is astonishing, and it allows us to be utterly transfixed by the lives of these four children. 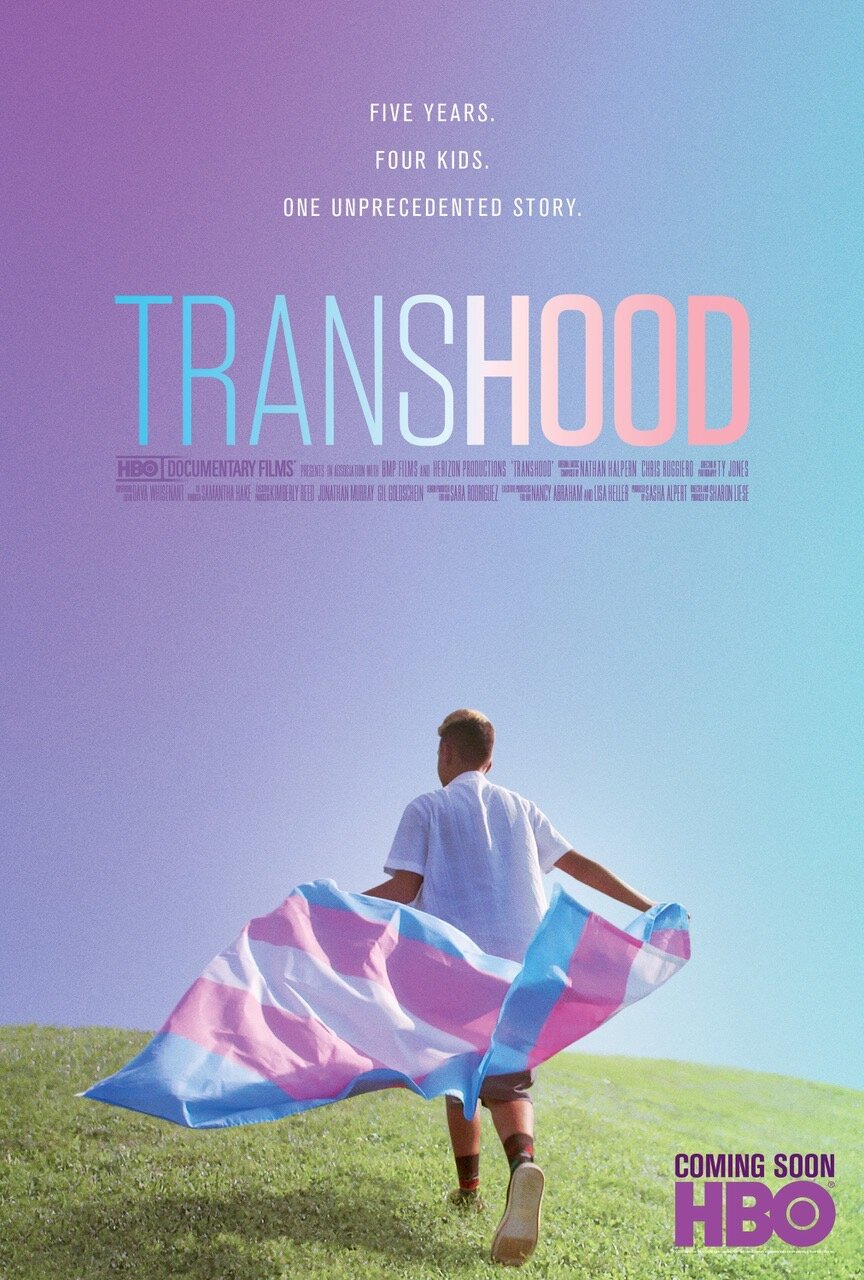 Filmed over five years in Kansas City, this documentary follows four kids - beginning at ages 4, 7, 12, and 15 - as they redefine "coming of age." These kids and their families reveal intimate realities of how gender is re-shaping the family next door in a never-before-told chronicling of growing up transgender in the heartland.
0
Average User Rating
0 votes
Please sign in to rate.
Film:Transhood
Cast:Avery Jackson
Director(s):Sharon Liese
Genre:Documentary, LGBTQ
Studio(s):HBO Films
MPAA Rating:Unrated 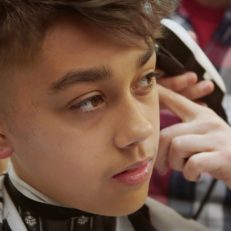 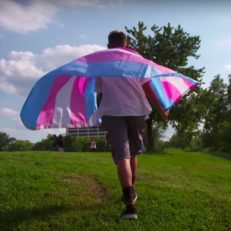 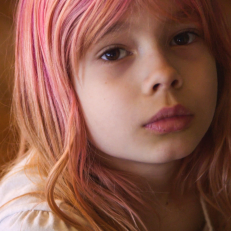 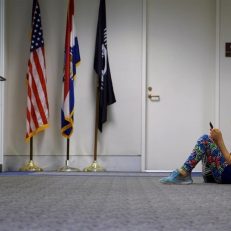