During the Tribeca Film festival, I decided to check out Revenge For Jolly, due to the fact that it sold out at the first screening. With that being said, I bought a ticket and went into the film with an open mind and with great hopes that it will be good. What i got from this movie was just a perfect example of pure laziness and zero originality.

First, let me state that i give great credit to whomever casted this film, because this film had an all star cast. Kristen Wiig, Oscar Issac, Gillian Jacobs from Community, Elijah Wood, Ryan Philippe and many other up and comers. AWESOME CAST RIGHT but the cast fails to deliver. The only cast members that i truly loved was Oscar Issac and Elijah Wood’s 5 minute performance. This brings me to another problem that I have with this film.

Many cast members were only given a total of 5-10 minute screen time. Now thats just the supporting cast.I have alot to say about the lead actor of the film played by Brian Petsos who also cowrote this film. He had to be the most dullest and emotionless character that I have seen in recent years.

Also the writing is nothing to write home about. I’m just going to say that the premise of the film is a typical revenge story with a few changes and twists here and there. Basically take any Harrison Ford revenge film and instead of a wife or a daughter being kidnapped or killed replace them with a dog, that is the story of Revenge For Jolly.

I just couldn’t get over how mentioned the main actor was to the point where whenever he began to talk I wanted to cover my ears.

And probably the worst thing about this film is the result of the film, which is a cliffhanger. Now if a cliffhanger is done right like it was in the movie Inception than I would have anything to say about but when the writer of the film decides to cop out with no chance of even knowing whether or not the protagonist wins or loses is very annoying.

Overall, Revenge For Jolly was just a huge Tribeca failure. This is just like the failure which is the Tim and Eric Million Dollar idea failure over at Sundance. Basically what I’m saying is that it is for a certain crowd. Some people will love it or while others will hate it. For me I was extremely let down and disappointed by the film that I have to give it a measly 4/10 rating.

Closing tidbit: The director and writer of the film of both good friends and have announced future projects with one another, so hopefully in these upcoming films will be better, but until then these guys are not high on my list of favorite up and comers. 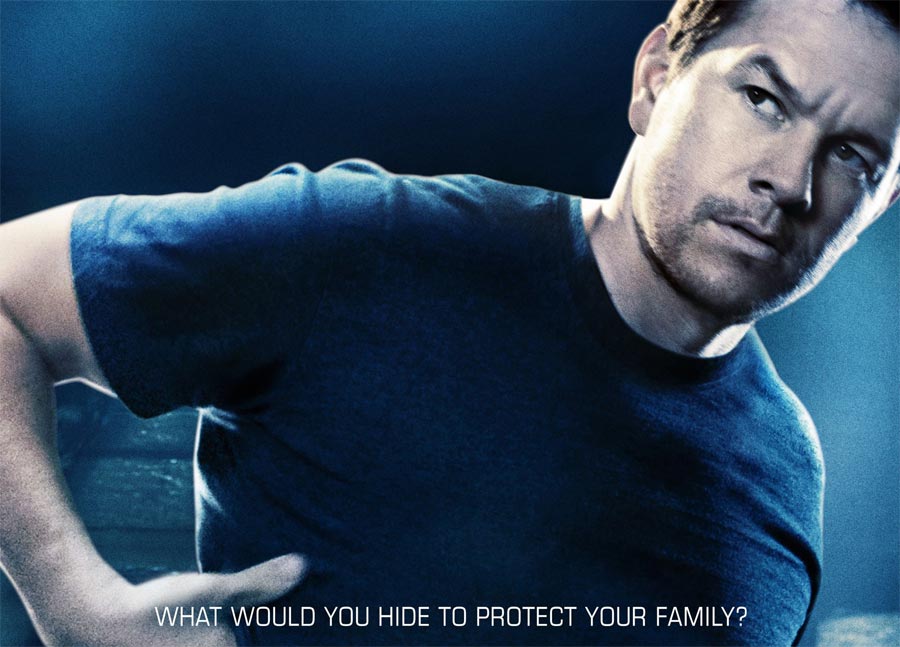 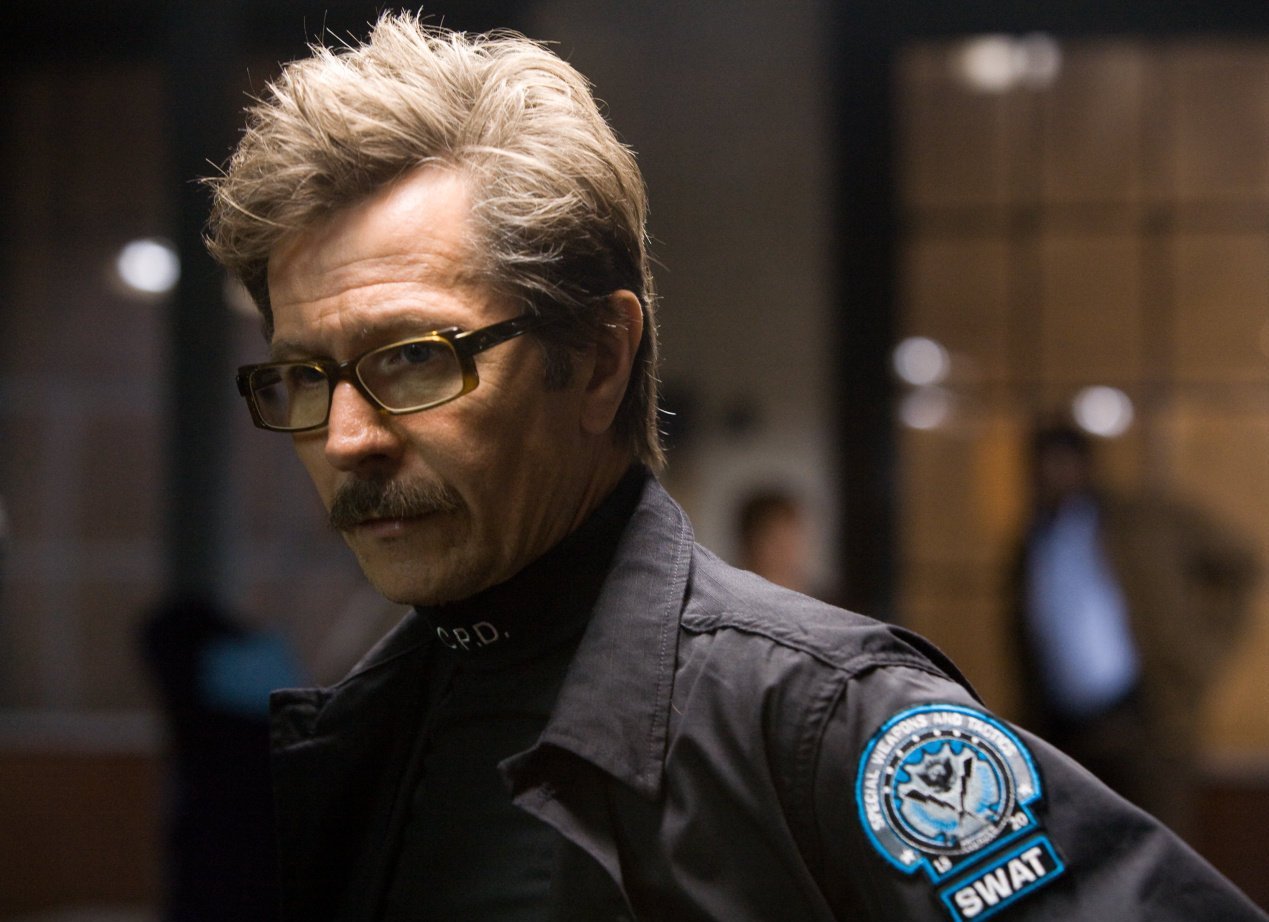 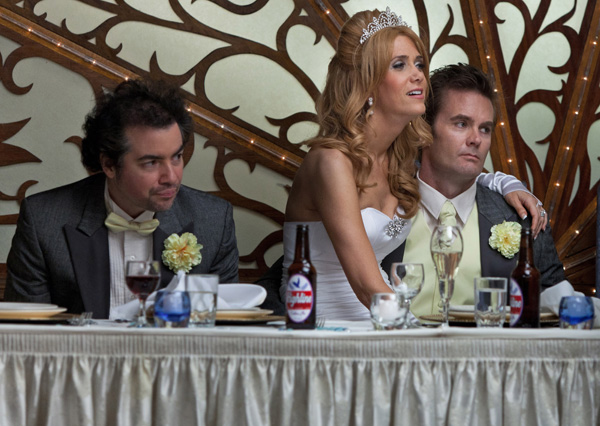 During the Tribeca Film festival, I decided to check out Revenge For Jolly, due to the fact that it sold out at the first screening. With that being said, I bought a ticket and went into the film with an open mind and with great hopes tha...
0
Average User Rating
0 votes
Please sign in to rate.