There’s a particular image that comes to mind when we think of vampires, one cultivated over decades of horror films and television shows: suave, powerful, seductive. But they’re also inherently vulnerable, weakened by ordinary sunlight, and reliant on the blood of others to keep them alive. As much as they control the humans who do their bidding, they are equally beholden to them. It is this heavy burden that is at the center of My Heart Can’t Beat Unless You Tell It To and the human cost of a vampire’s need for blood. By reconfiguring the roles of Dracula and Renfield, Jonathan Cuartas’ contemplative film explores toxic family dynamics and the suffocating weight of sacrifice and filial duty. Patrick Fugit puts in an understated yet deeply compelling performance in a vampire film that is gruesome, unsettling, but far more sad than scary.

Dwight (Fugit) is trapped. Forced into the caretaker role for his sickly younger brother Thomas (Owen Campbell), he spends his days and nights as a reluctant hunter, leading homeless men to the slaughter to provide Thomas with the blood he desperately needs to survive. Their sister Jessie (Ingrid Sophie Schram) is more pragmatic, almost ruthless, about this whole unsavory business, but for Dwight, every violent act eats him alive from the inside, threatening to consume him entirely. Isolated in a derelict, rapidly decaying house with only his siblings and future murder victims for company, he longs to have his own life. 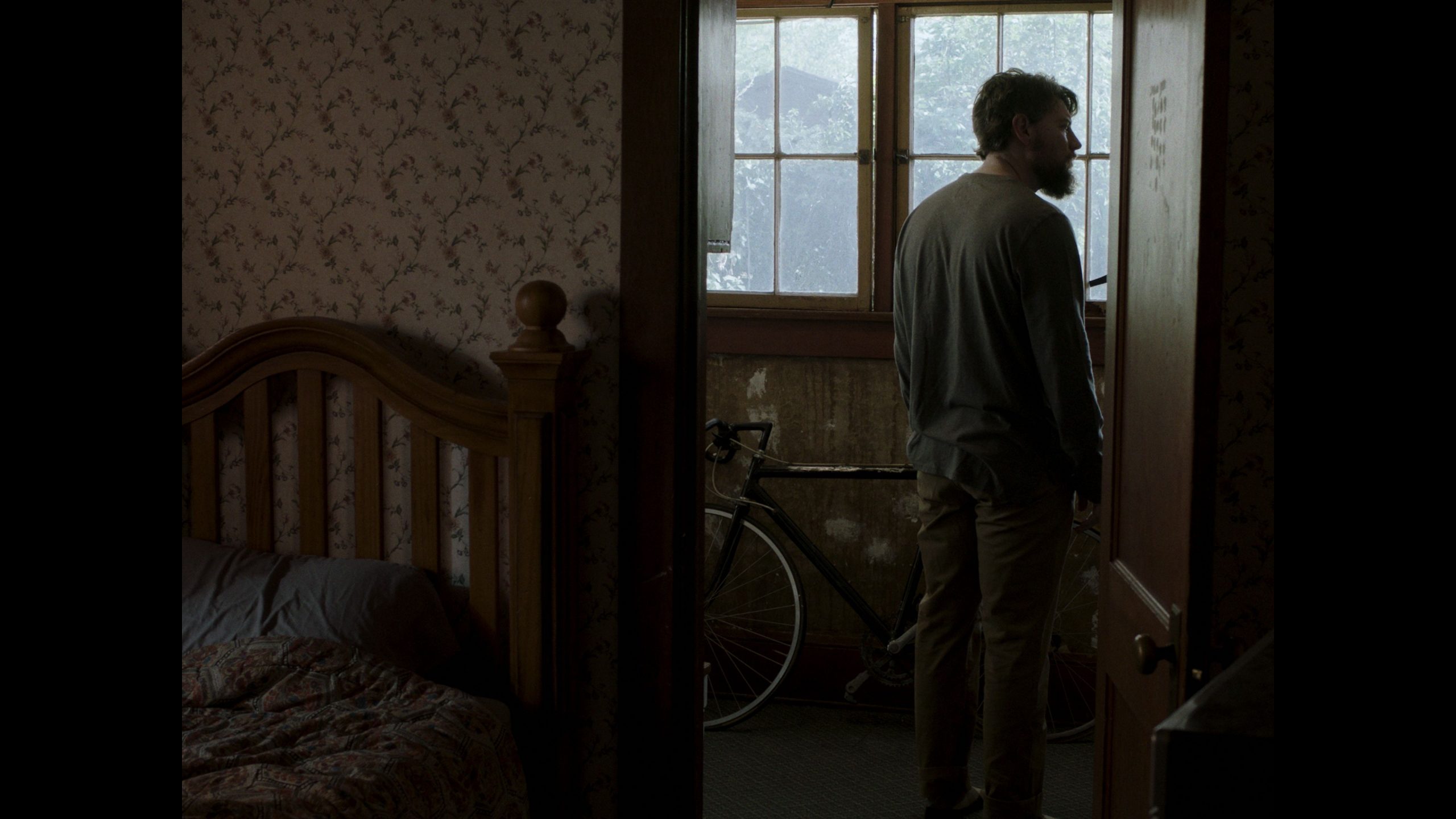 In the rare moments when he’s able to sneak away from Thomas and Jessie, he sneaks off to visit a local sex worker at a rundown motel, savoring even the brief, artificial moments of human connection their intimacy offers. After having sex, he asks her if they can just talk, a desperate grasp at anything that will allow him to pretend to have a normal relationship with another person for a few fleeting minutes. This is Dwight’s life, and it’s killing him.

Well, life is a strong word. Existence is probably more accurate, and one that is permanently on hiatus for both Dwight and Jessie stuck caring for their gentle but helpless younger brother. This emphasis on the family dynamic, and more specifically, the often overwhelming pressure of toxic relationships where too much is demanded of a sibling, is the crux of My Heart Can’t Beat Unless You Tell It To. As much as Cuartas is flipping the script on the vampire narrative, the far more significant component of his film is how well it depicts the heavyweight and complicated emotions of being expected to put your entire life on hold for the sake of a loved one. Dwight is not just required to serve as caretaker for his brother — he’s asked to sacrifice everything that makes him human. 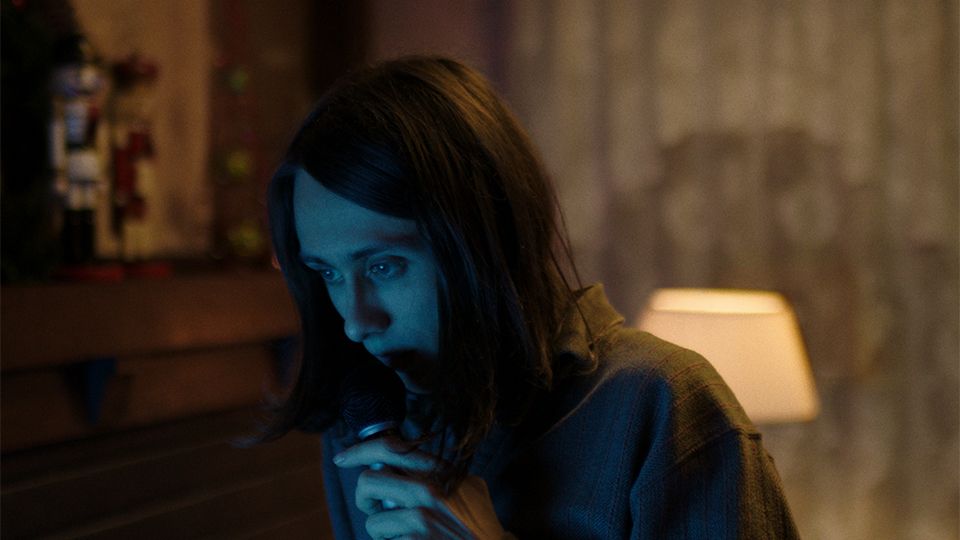 Fugit and Schram imbue My Heart Can’t Beat Unless You Tell It To with a deep sense of melancholy. Their emotions are muted, almost repressed, as they interact with the outside world and even with each other. They have both been drained of compassion, ambition, hope. The most compelling moments of the film are when there are tiny glimmers of personality or optimism that sneak through, especially in Fugit’s performance, whose Dwight is a desperately unhappy man who has had to become emotionally numb to cope with the trauma of his life. While Jessie has more or less made peace with the extremes they must go to for the sake of their brother, Dwight still has a little bit of fight left in him. He works up the nerve to abdicate his responsibilities, then retreats, chastened, over and over again, and his internal struggle between his own desires and his sense of duty to his family is fascinating to watch.

With My Heart Can’t Beat Unless You Tell It To, director Jonathan Cuartas has built himself a pretty amazing calling card with his first feature film. He coaxes nuanced, understated performances from a stellar cast, who are able to portray a uniquely dysfunctional family unit with complex interpersonal dynamics that are constantly in flux. But more than anything, he cultivates an atmosphere of repressed resentment and stifling depression that permeates the entire production. Even the faded wallpaper in their crumbling home seems to have given up. Cuartas has created a bold statement piece, reconfiguring the vampire mythos to explore the devastating ennui of burdensome, co-dependent relationships that stifle any hope of forwarding momentum. A vampire is, in a sense, frozen in time, and in My Heart Can’t Beat Unless You Tell It To, he keeps his family stuck there with him. 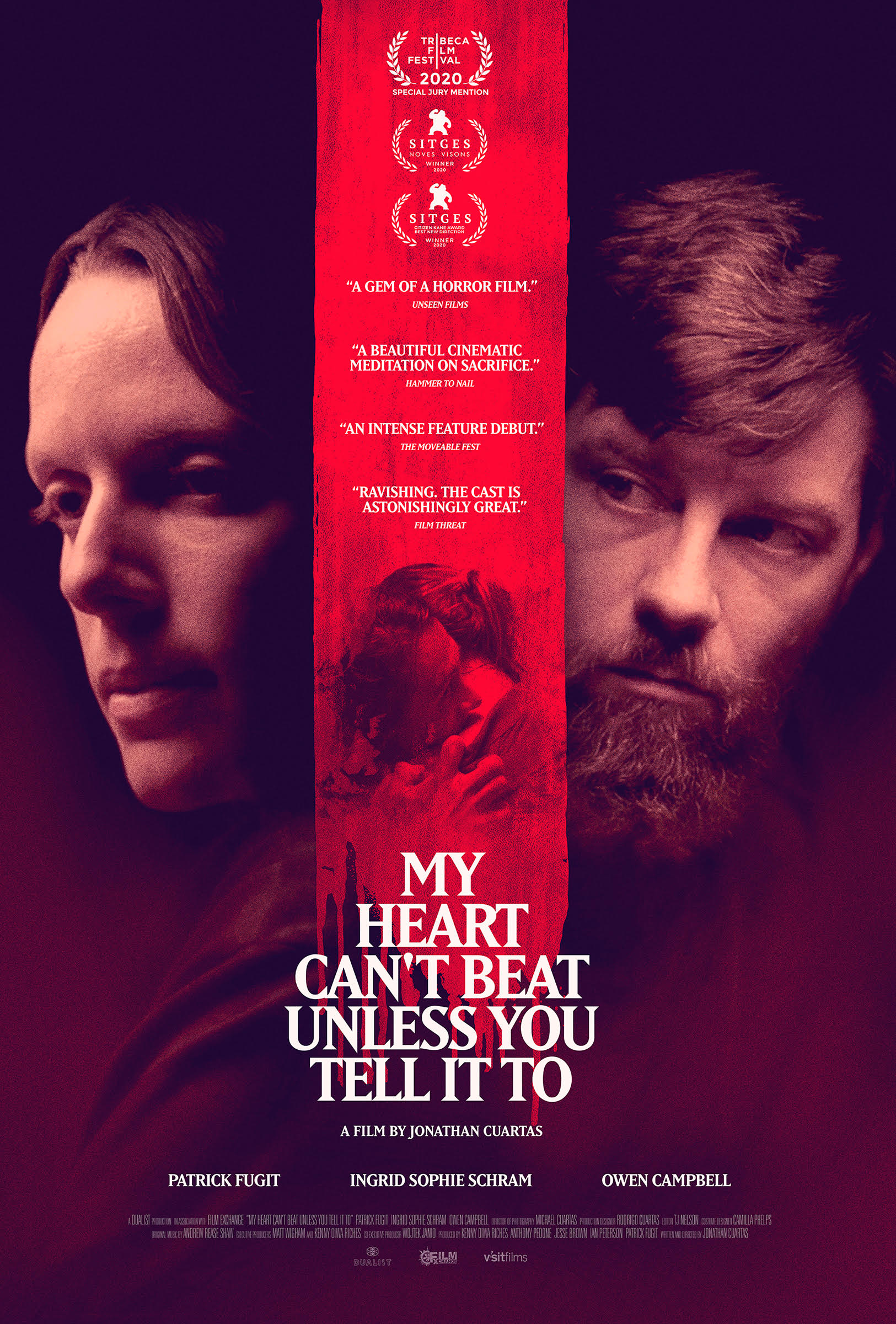 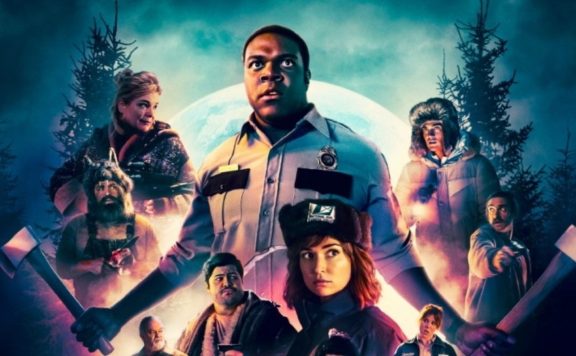 Tribeca 2021 Review: ‘My Heart Can’t Beat Unless You Tell It To’ is a Triumph of Repressed Emotions 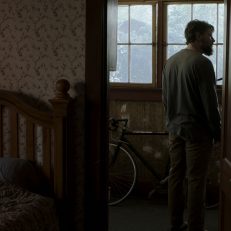 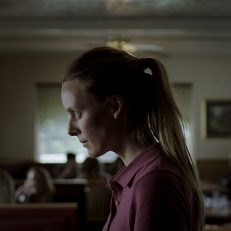 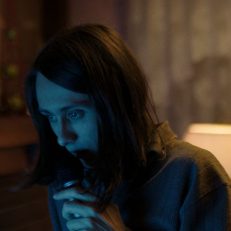 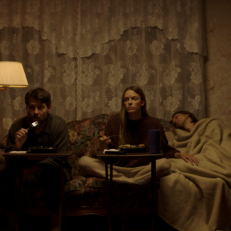