Most folks are familiar with the legendary jazz musician Billie Holiday. Few are familiar with her controversial song “Strange Fruit,” and even fewer still are aware of the tragic backstory to her life and that song in particular. Hulu’s latest film, The United States vs. Billie Holiday, directed by Lee Daniels, tries to shine a light on that story and how that song and the U.S. government’s attempts to discredit and silence her led to her untimely demise. The film frames this retelling through an interview and retrospective on her career and a series of flashbacks that mainly start around the time she started touring and performing “Strange Fruit” to denounce the lynchings of Black people across the United States and the federal government’s lack of intervention.

The film opens with Holiday (Andra Day) being interviewed by Reginald Lord Divine (Leslie Jordan) about her career. In the fraught interview (she is asked “what’s it like to be a colored woman?” — a doozy of a question and one that her white counterparts would never be asked), they go back 10 years in time to tell a story that would change the course of her life. Back then, she meets Jimmy Fletcher (Trevante Rhodes), a Black Federal Agent trying to make a name for himself in the department while also trying to “help” his community by waging a war on drugs. But this war on drugs is just a front for the Bureau’s true mission of silencing Holiday and other figures who push back against the oppression and mistreatment of Black people.

The two embark on a tumultuous, off-and-on again relationship that served as a stop-gap between Holiday’s toxic dependency on men who aren’t good for her and the abuse she suffers at their hands (all stemming from her sexual abuse as a child). But how far is Jimmy willing to go solidify his place in the Bureau and ultimately achieve his boss’s (notorious racist Harry Anslinger, played by Garrett Hedlund) mission of destroying Holiday and, more broadly, jazz music (predominately made up of Black musicians)? 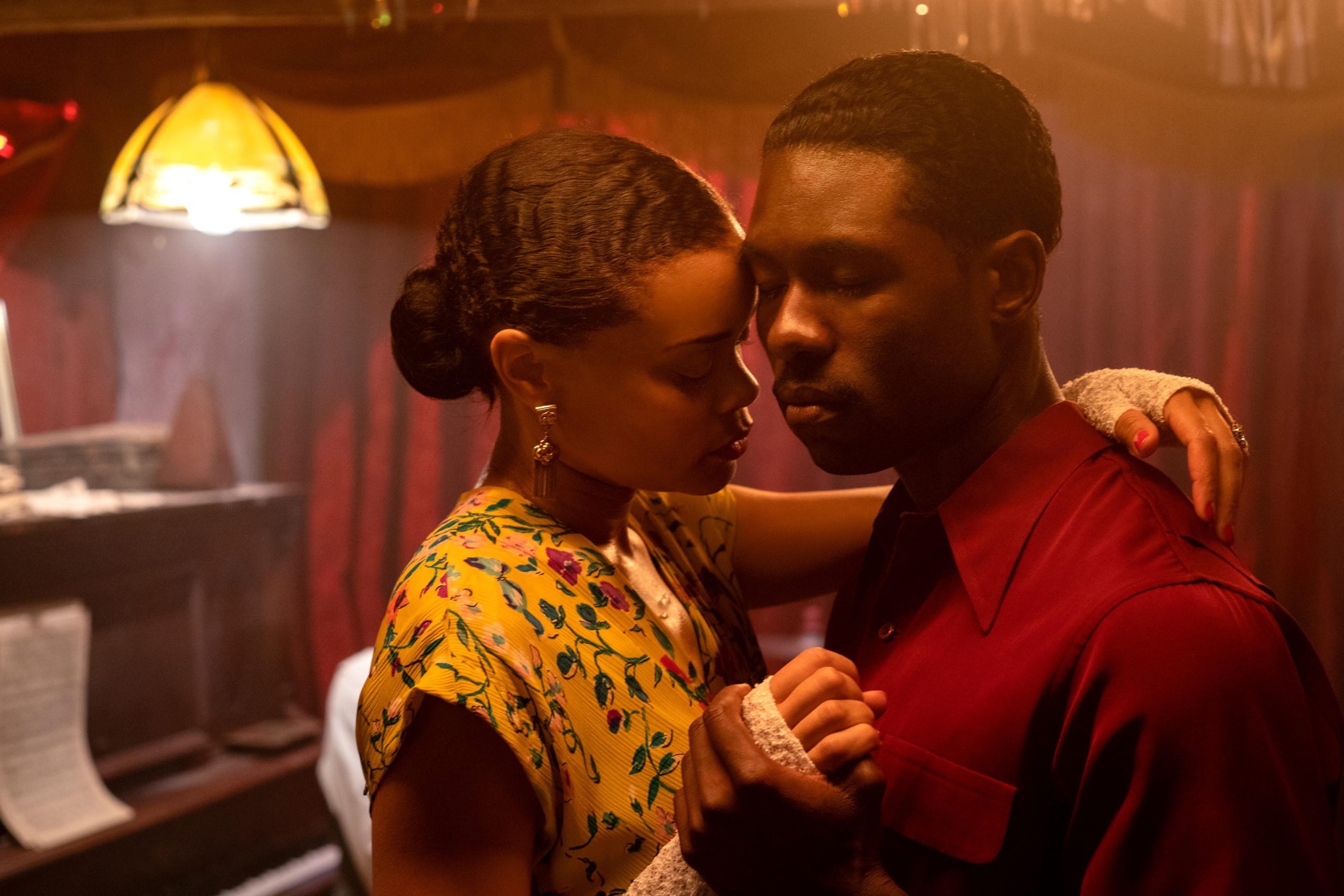 While this all sounds like the makings of a great tragic film about the downfall of an icon, Daniel’s The United States vs. Billie Holiday doesn’t give the story the grit and texture it so deserves and needs. It is an important story worth telling, but somehow this film just comes off as a “made-for-tv” film (no disrespect to those films, everything has its place) that isn’t hard-hitting enough or courageous enough to tell the story as it should be told. There is too much of a shiny veneer on the film to do the story justice.

But don’t get me wrong, the film is not all bad. For instance, Take Andra Day’s riveting performance as Holiday — she so embodies the role and comes across wholly believable in her first starring role, which is a commendable achievement. Day gives the performance as much soul as Holiday did to her songs. Natasha Lyonne also makes an appearance in the film as one of Holiday’s closest “friends,” the eccentric Tallulah Bankhead, and she is memorable, just like the actress she is portraying.

Tyler James Williams, Tone Bell, and Rob Morgan also give solid supporting cast performances as band members and former husbands, respectively. On the other hand, Rhodes’s performance comes across a little flat and uninspired, which is such a letdown since he was amazing in Moonlight and was even engaging and compelling in The Predator. Props must also be given to the production team (designer Daniel T. Dorrance) and costume designer Paolo Nieddu — the period recreations really transported you back in time, and the attention to detail was immaculate. 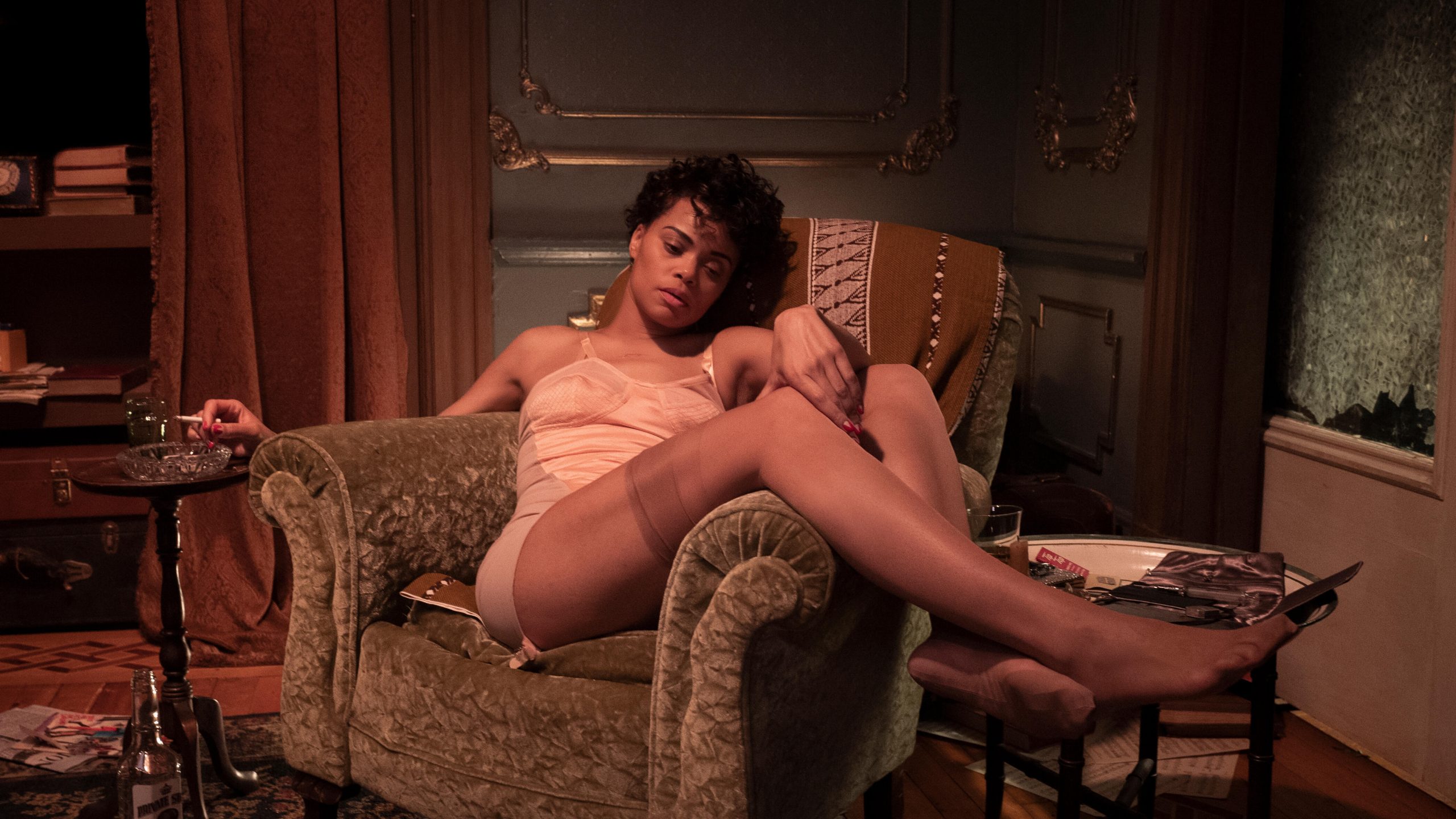 But those praises aren’t enough to save The United States vs. Billie Holiday from being as messy as Holiday’s personal life. There’s incarceration, self-destruction, “lurid” romances, infiltration by the Federal government, and drug addiction. However, it’s still not enough to make for a compelling film that will keep you glued to the screen — the film drags. There’s a lot thrown in here (like the opening setup that frames the film — the interview is kind of unnecessary), and although the story is tragic, important, and one that needs to be told, the film just doesn’t do enough to make the viewer invest emotionally — sure you’re angered by the actions of the government, but the overall sheen of the film seems to mitigate that anger to its detriment.

In the end, The United States vs. Billie Holiday is a melodramatic blurring of fact and fiction that just leaves you wanting something more in the end. 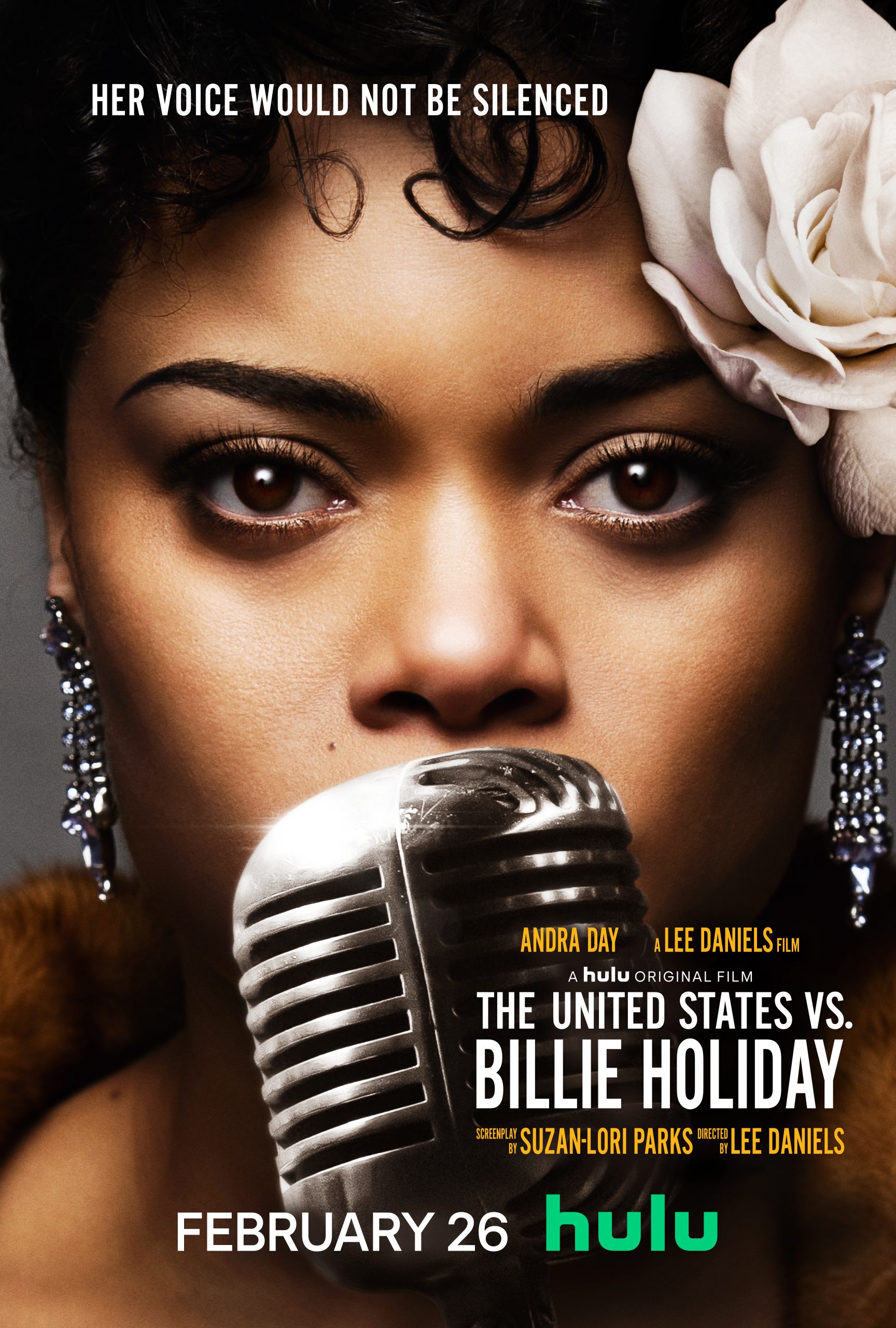 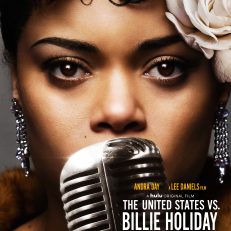 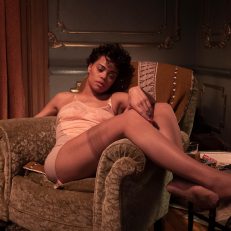 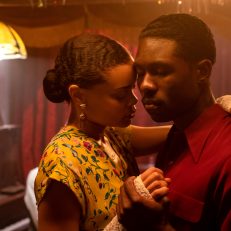 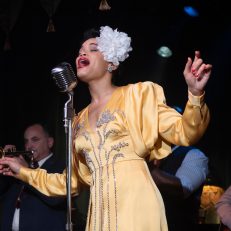 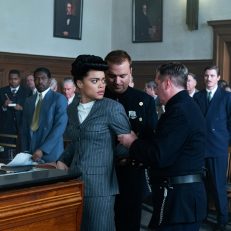