If you had the opportunity to see Raya and The Last Dragon in a movie theater, you got the bonus of seeing Us Again on the big screen. Zach Parrish’s short film focuses on an older couple who has lost their spark. Parrish uses spectacular animation and expressive dance and a jazzy score to reflect upon the couple’s past and what they are currently missing. The short feels somewhat inspired by La La Land while being incredibly touching. This short is the perfect combination of what I love about Disney’s short films. It is colorful and easily digestible but makes a statement. I love how a 6 minute short can effectively remind audiences, young and old, that sometimes you need to get off the couch and go out and experience life before it passes you by. I can see totally see this short film being nominated next year for Best Animated Short film. If you haven’t had a chance to check out Us Again yet, you can watch it now on Disney+.

About two weeks ago, I had the chance to sit down and chat with several people involved with the creation of Us Again. I spoke with writer/director Zach Parrish and dance choreographers Keone & Mari Madrid for one interview and producer Brad Simonsen and composer Pinar Torak. We chatted a lot about the short film, including what it was like to pitch a concept that contains no dialogue, and even managed to discuss the film’s representation and what it meant to those who were involved in bringing the film to life.

Us Again  is now streaming on Disney Plus and can be found on the Blu-Ray release of Raya and The Last Dragon. 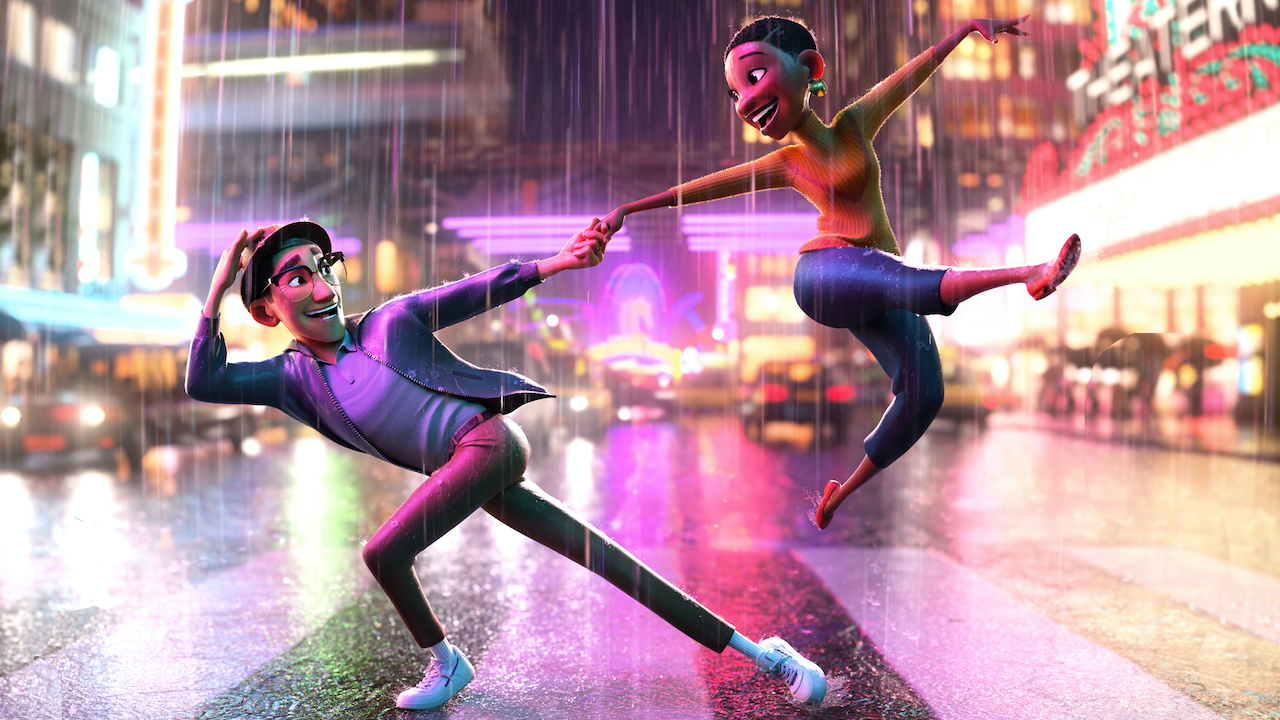