Chris Hemsworth and Charlie Day are in negotiations to join Ed Helms and Christina Applegate in the reboot of the classic 1983 comedy National Lampoon’s Vacation.

The reboot, entitled Vacation, will follow Rusty Griswold (Helms), son of Clark and Ellen Griswold (Chevy Chase and Beverly D’Angelo), as he brings his family on a road trip not too different from the one he went on as a child, where a string of comedic events take place, one after the other.

Hemsworth is in talks to play the husband of Rusty’s sister Audrey, while Day will apparently cameo as a rafting guide.

Applegate will play Helms’ wife, and Chase and D’Angelo are set to reprise their roles for cameos in the upcoming film.

John Francis Daley and Jonathan M. Goldstein will not only write the film but will also make their feature film directorial debuts. Daley and Goldstein also wrote 2011’s hit comedy Horrible Bosses, and helped develop the story for Horrible Bosses 2, both of which also star Day.

Over the past few years Day has become a breakout comedy star, giving memorable performances in his TV show It’s Always Sunny in Philadelphia and films such as The Lego Movie and Pacific Rim. He is also set to star in the John Krasinski-directed The Hollars, due out in 2015.

Many are familiar with Day’s comedic chops, but Hemsworth also has proven to be a strong comedic actor as well. The actor is best known for portraying the Norse god Thor in films such as Thor, Thor: The Dark World, and The Avengers, in which Hemsworth manages to bring a great amount of humor to his character.

Even in films such as Cabin in the Woods and Rush the actor has played the comedic side of his characters extremely well.

The movie will begin shooting in September. 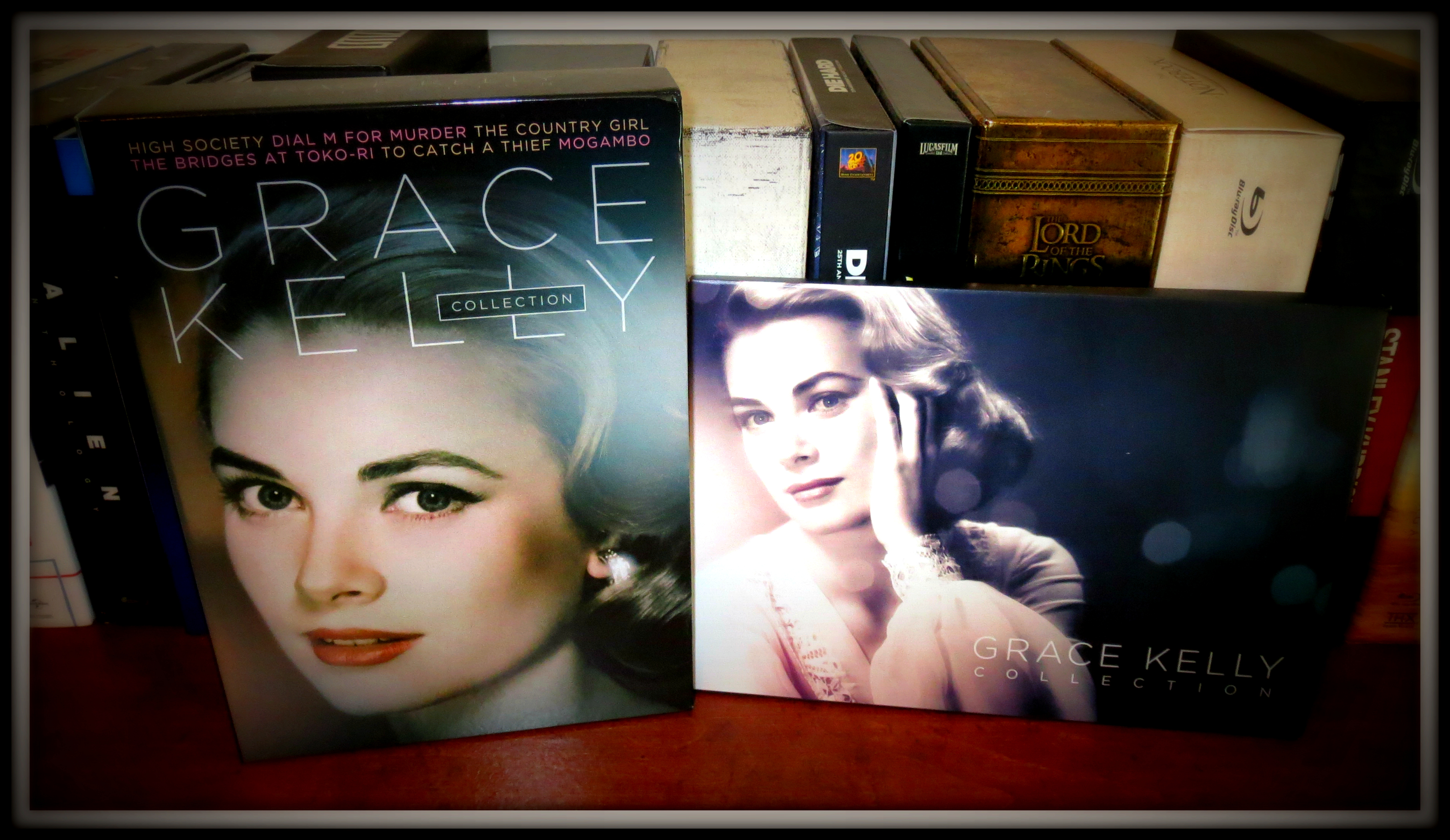 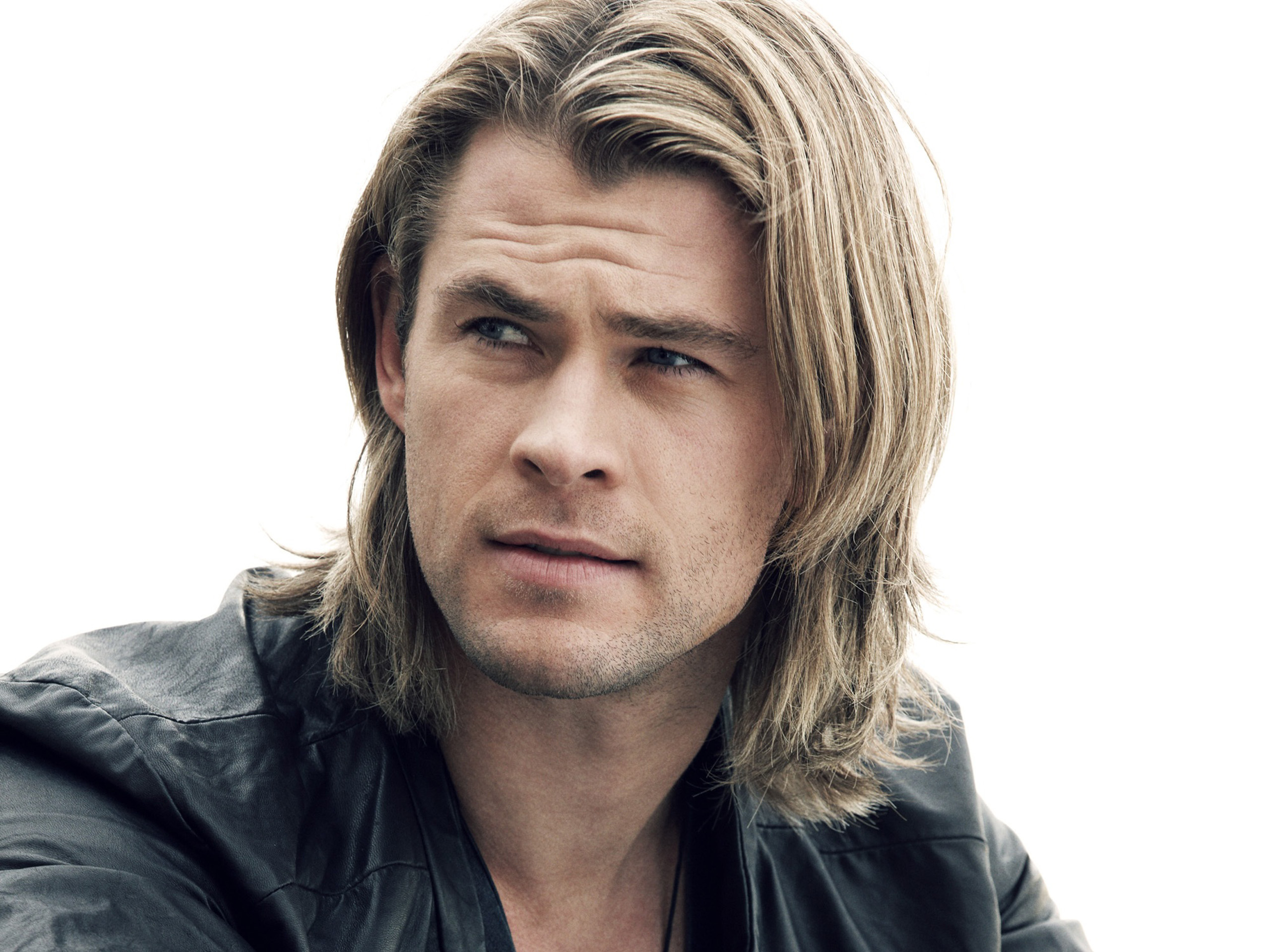