Based on the popular book series written by Richelle Mead, the first Vampire Academy book was published back in 2007 and was so popular that it lead to the release of five additional books. Now, 7 years later, Vampire Academy makes its way to the big screen as the first film in a hopeful six film franchise. Is Vampire Academy worthy of your time or will it suck the life right out of you?

The story of Vampire Academy begins with the introduction of Rose Hathaway (Zoey Deutch) and Lissa Dragomir (Lucy Fry). Rose and Lissa are best friends who leave Vladimir’s Academy after a horrific car accident. The accident brings Rose and Lissa together in ways that neither would have ever expected. After keeping a low profile for two years, Dimitri Belikov (Danila Kozlovsky), a guardian at St. Vladimir’s Academy, sets out to find the girls and bring them back to the academy. It is at Vladimir’s where Rose trains with Dimitri to ensure she can serve as Lissa’s guardian and protect her from the Strigoi.

Alright, so after sitting through a ton of modern day vampire films and television series like Twilight and Tru Blood, I honestly thought that this genre was dead. I really thought we moved away from vampires and on to zombies, but apparently, I am mistaken. If you have seen the trailer for Vampire Academy, you probably would guess that this movie would be complete and utter shit, however, I don’t know if I am just growing soft at my old age, but I honestly didn’t think the film was THAT bad. It wasn’t a masterpiece, but compared to some of these films that have made it to the big screen, I honestly can’t hate this film all that much.

Let me explain, I didn’t think Vampire Academy was anything special, but rather enjoyable fluff that knew what it was. The film, which is strictly geared towards a young adult audience, has its moments where it shines, but also has its moments where you can’t help but roll your eyes. The film is a mixed bag so there is some good and some bad which when you mix them together you get an OK film.

So what worked about the film? Well, Zoey Deutch as Rose for starters. Without this character, I honestly think this movie would have sucked harder than a horny teenage girl on prom night. There was just something about the spunky and sarcastic nature of Rose that really drove the film. Rose was someone that was introduced immediately and was very likable from the get go. In portraying Rose, I felt that Zoey Deutch tried to break away from the cliched boring female vampire characters that we have seen over the past few years and instead gave the character more personality than any of the supporting characters. Rose was quick witted, hilarious, and very snarky. It also doesn’t hurt that Deutch is easy on the eyes and looks like Anna Kendrick, Kristen Bell, and Lily Collins were all mixed up in blender.

Besides Deutch, I also really liked how the film never took itself too seriously. The script seemed to know exactly what it was going for and was often comedic. I liked how the overall film mocked teenage films as well as Twilight. I think Rose really helped this element as well because she was the one who always got the best lines of the film and make some funny jokes that broke down the female cliches like her wanting to always be with bad boys. The film was very self aware almost like how I found City of Bones to be. It never tried to be anything else than what it was and I appreciated that.

As for the negatives, well I didn’t really care about anyone else in the film other than Rose. I honestly felt that she was such a strong character that she really overshadowed everyone else. All the supporting characters felt like they were just there to move the story along, but didn’t really connect with me. I am not saying that they were particularly bad, but they just didn’t really do much for me. I also thought that the first half of the film contained a bit too much setup, which wasn’t all that interesting either. I think by the time the second half came around a lot of people in the theater were a bit antsy and wanted something to have happened sooner.

All in all, Vampire Academy: Blood Sisters is another teenage book to film franchise that will delight its fans but will do little to nothing at all to intrigue outsiders. I personally thought it was entertaining enough to recommend it for a matinee or rental; especially if you like these types of films, but I honestly can’t tell anyone outside the hardcore fans to rush out and see this one. I am, however, looking forward to the sequel as it ends on a cliffhanger that left me wanting to know what happens next and as long as Zoey Deutch is back, I will be as well.

MovieManMenzel’s final rating for Vampire Academy: Blood Sisters is a 5 out of 10. 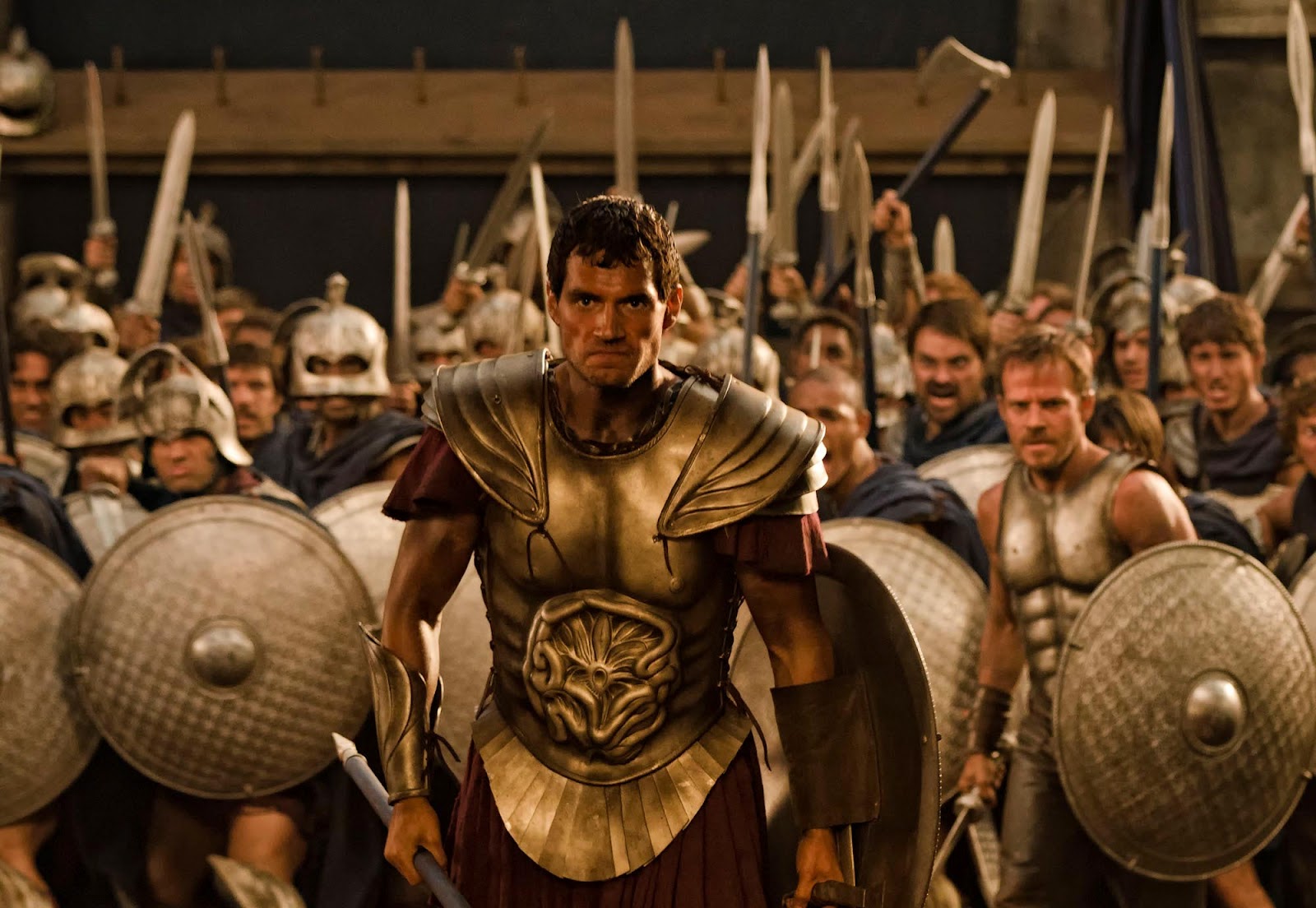 Based on the popular book series written by Richelle Mead, the first Vampire Academy book was published back in 2007 and was so popular that it lead to the release of five additional books. Now, 7 years later, Vampire Academy make...
0
Average User Rating
0 votes
Please sign in to rate.