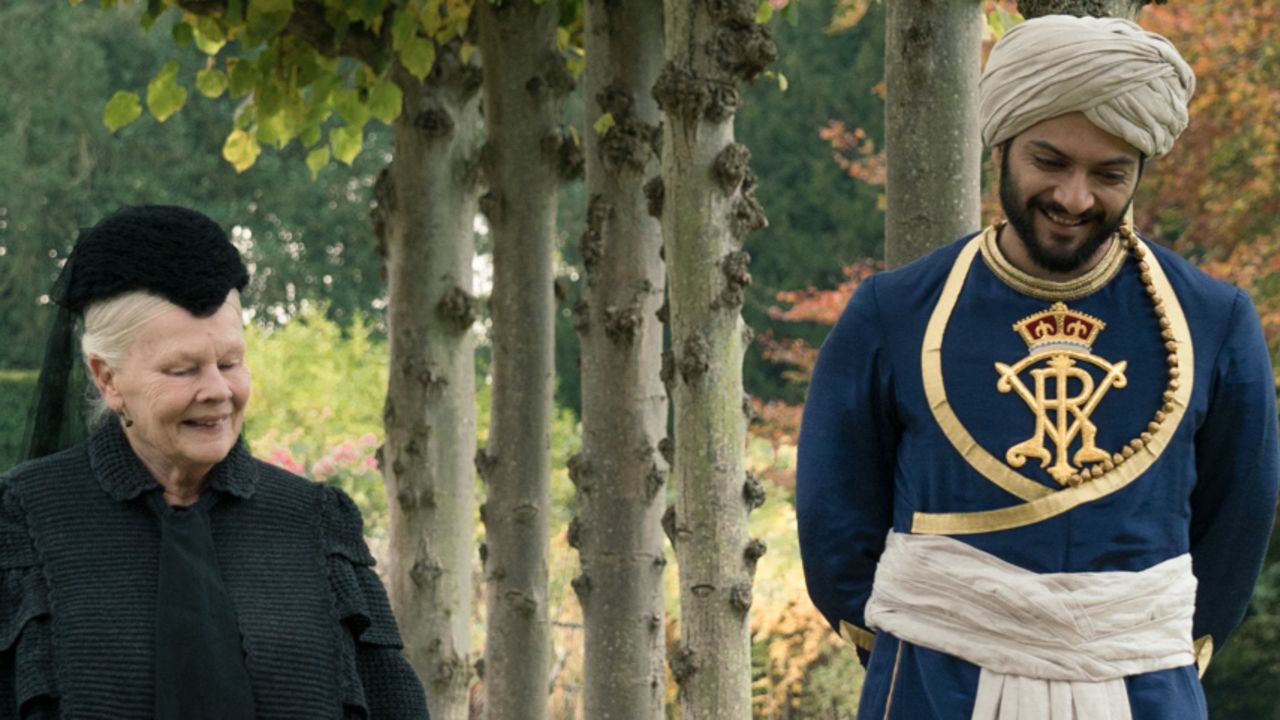 Victoria & Abdul is the extraordinary true story of an unexpected friendship in the later years of Queen Victoria’s (Dench) remarkable rule. When Abdul Karim (Fazal), a young clerk, travels from India to participate in the Queen’s Golden Jubilee, he is surprised to find favor with the Queen herself. As the Queen questions the constrictions of her long-held position, the two forge an unlikely and devoted alliance with a loyalty to one another that the Queen’s inner circle attempts to destroy. As the friendship deepens, the Queen begins to see a changing world through new eyes and joyfully reclaims her humanity. 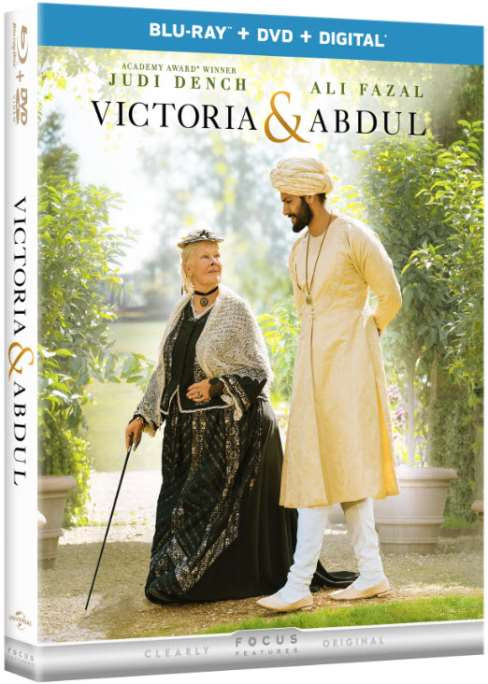 Victoria & Abdul will be available on Blu-ray™ combo pack which includes Blu-ray™, DVD and Digital. 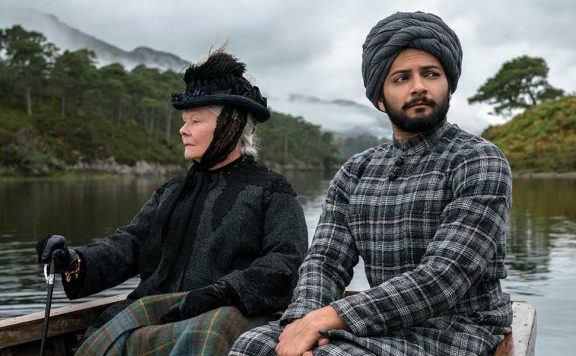