When looking at Die Hard around this time of year, the topic always surrounds the nature of it being a Christmas movie. This was a cute thought that emerged in the early 90s and was seemingly resolved, but then social media happened, and every now and then, it’s brought up again as if someone is thinking themselves clever. Violent Night is a strange way to put a hat on a hat. The formula for the Bruce Willis action classic has led to “Die Hard on a plane,” “Die Hard on a boat,” “Die Hard on a bus,” etc. This action-packed fantasy comedy suggests something that’s practically redundant – “Die Hard on Christmas.” Fortunately, the results are very fun. Matching R-rated brutality with a PG-rated sense of humor and heart, this is a silly film, no doubt, but the cast makes the most of it, and the novelty of seeing Santa Claus deliver seasons beatings does not wear out its welcome.

Violent Night is set on Christmas Eve. Jason (Alex Hassell) and Linda (Alexis Louder) are separated, though they are trying to do the best for their daughter Trudy (Leah Brady) by coming together and heading to the lavish estate owned by the family matriarch, Gertrude (Beverly D’Angelo). Things turn sideways when a team of mercenaries murder the staff and take the family hostage. Led by a real grinch of a man who goes by Mr. Scrooge (John Leguizamo), it will be a rough night. However, the one thing the bad guys didn’t count on – Santa Claus (David Harbour) happened to already be in the house. With his back pushed up against the wall, he will ensure the right people have coal delivered violently into their stockings.

There is, perhaps, a version of this movie that simply features a guy in a Santa costume who stealthily takes out the armed robbers. That was my impression when initially seeing the poster, but oh no, this is the real Santa Claus. Honestly, the movie is better for it. What could have been a Die Hard riff with some cheeky costume designs and knowing jokes instead becomes a fountain of ideas for writers Pat Casey and Josh Miller to play with and for director Tommy Wirkola (Dead Snow, Hansel & Gretel: Witch Hunters) to deliver on. 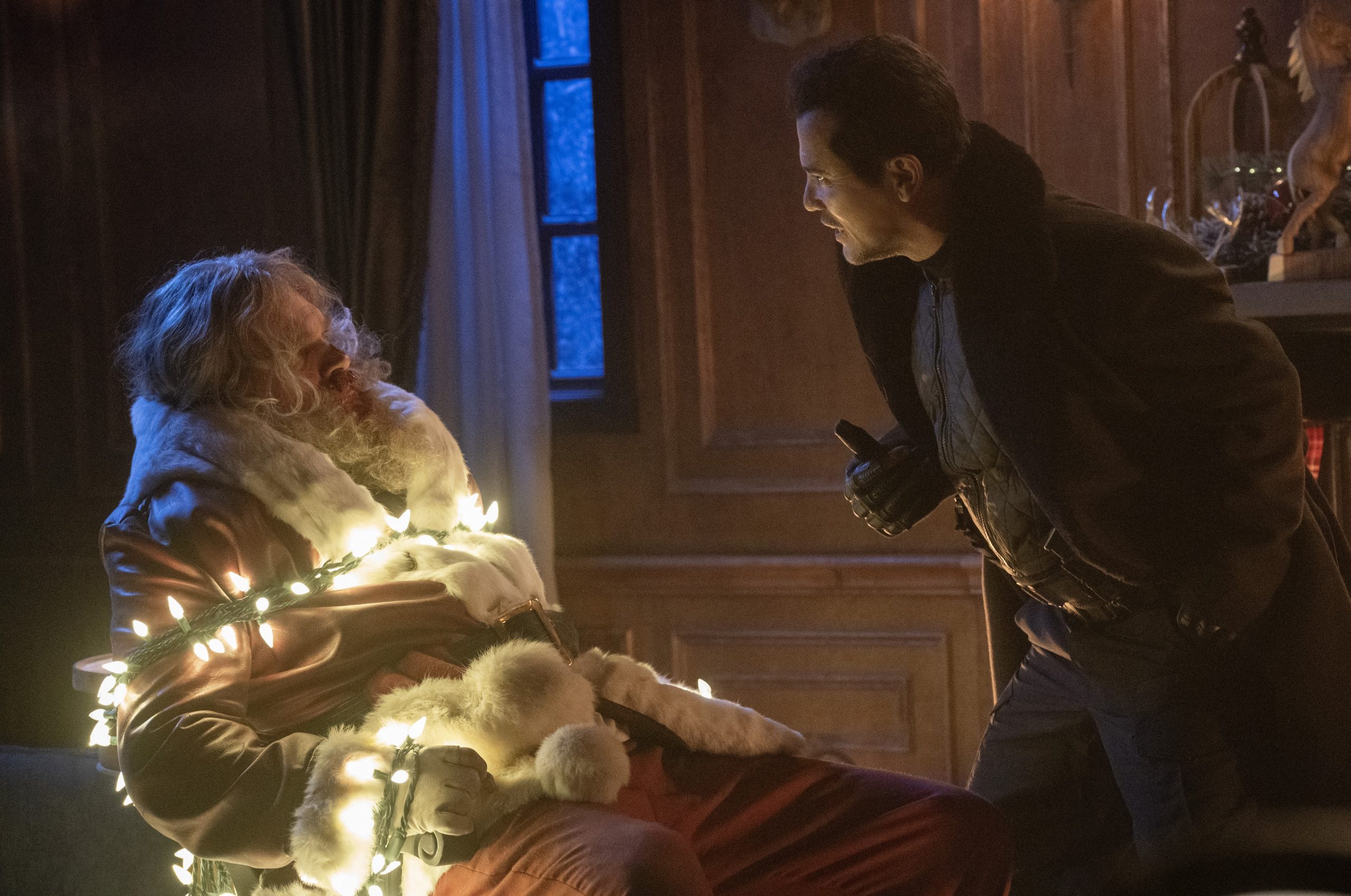 Most importantly, this is coming from producer David Leitch (John Wick, Bullet Train) and his team of stunt actors and choreographers. Much like last year’s Leitch-produced darkly comedic action flick, Nobody, which put everyman Bob Odenkirk into well-shot, ingeniously-designed, visceral fight sequences, not only is Santa throwing down with baddies, he’s going to look really good while doing so. With the combination of brutal fights and Christmas magic, the opportunity to go wild with this concept is very much taken.

When the film is not bogging itself down by expanding on the family dynamic or digging into why Santa has become disillusioned about his job, there is a genuine sick glee to seeing him take on various henchmen and beat them to a pulp. That said, while this film explores Santa’s background (he was once a warrior, you see), he’s not indestructible. Ol’ St. Nick takes some real beatings during this film. Still, it’s watching the way all of these fights come together that provides plenty of great comedy as well as admiration. Yes, seeing ornaments, candy canes, and other Yuletide decorations transformed into deadly weapons is humorous, but it’s the arrangement of these various fights and the gags within that show how clever it all can be.

Through all this, one has to believe in Santa for the film to work, and Harbour delivers. It may not be as iconic as the comedically profane Santa played by Billy Bob Thorton in Bad Santa, but the way the Stranger Things star commits to bringing an odd sense of pathos to his role works well enough, in addition to the effort he brings as a pseudo action star. Plus, Harbour wears the Santa look quite well. Having him keep a version of this persona alive by bringing his world-weariness to a character that can literally do magical things allows for an odd way to keep the movie feeling somewhat grounded amid all the ridiculous actions taking place throughout the film. 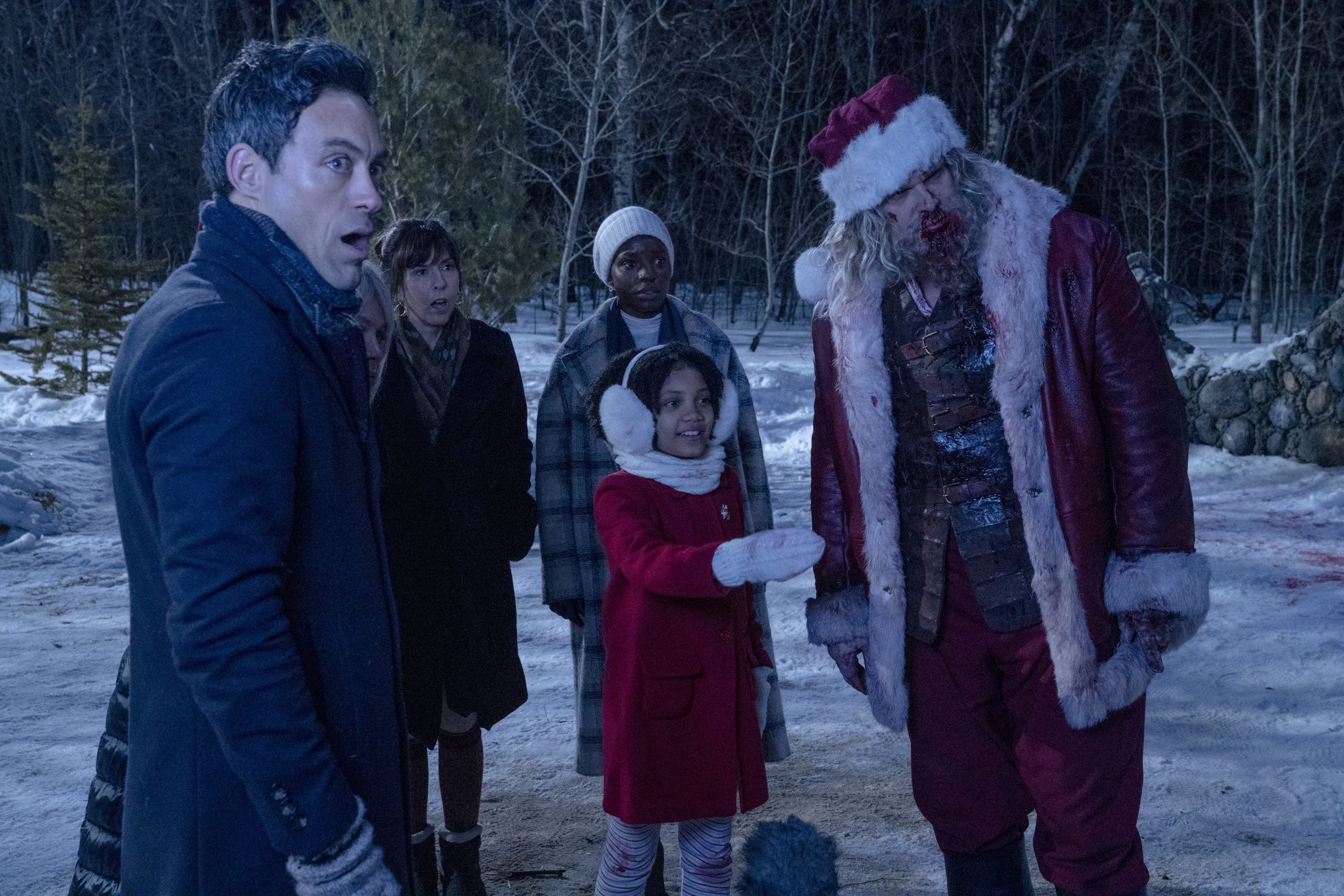 Not to be outdone, the supporting cast has moments to shine. However, as much as I like Leguizamo or seeing various comedic performers shine (The Righteous Gemstones’ Edi Patterson and a wonderfully dim Cam Gigandet are afforded a few opportunities), Violent Night’s Santa-less moments are at their best when seeing the film allow the other hostages to get the upper hand. One particularly inspired sequence delivers what Home Alone could, were it to be given a more adult rating. While films like these generally allow the hero to do all the work, I liked seeing some cheer moments being shared with the other performers.

Being on this film’s wavelength is undoubtedly important. As an untraditional Christmas movie, if one isn’t laughing at the wacky idea of mercenaries versus Santa Claus, it will not stand up to much scrutiny. While quite a bloody entry into the holiday canon, I found the film quite enjoyable. It has a lot of good laughs, a high level of competently filmed action, and a bizarre appreciation of the holiday spirit as a means of bringing people together. As far as Christmas-themed fantasy action films go, Violent Night is here to sleigh audiences. 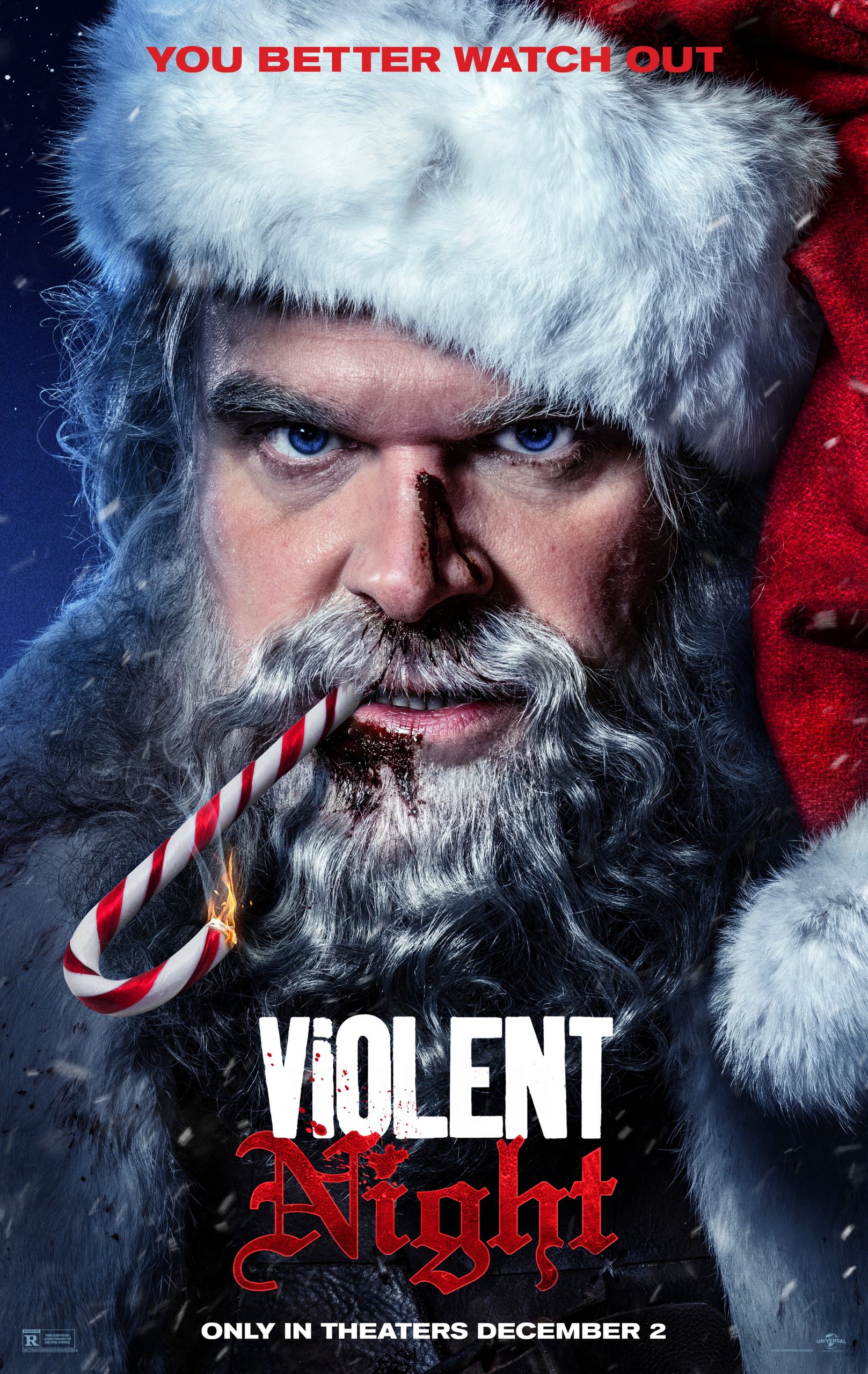 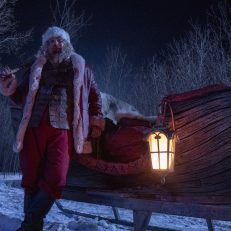 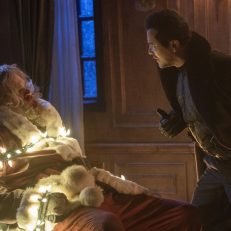 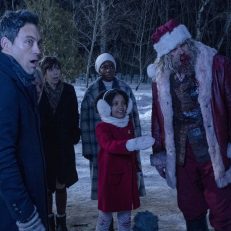 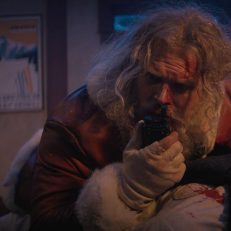 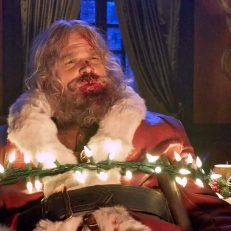