Tim Hill’s The War with Grandpa finds Robert De Niro facing off against younger generations who can’t compete with the wisest of guys. Rest assured, this is a cleaner and classier romp than Dirty Grandpa. Even with slapstick galore, there’s a deeper observation about life’s general unfairness to those too young or old to make decisions for themselves. Being an adult might suck at times, but it beats being under the thumb — or in this case, roof — of someone in a position of power simply because of age.

The growing pain grumbles from Grandpa Ed (De Niro) begin when he steals groceries after a failed self-checkout transaction. The store manager (Faizon Love) runs after Ed, but he’s pummeled with produce by elderly onlookers spurred to defend their own. Unfortunately for Ed, he receives no such sympathy from his daughter Sally (Uma Thurman). She insists he comes live with her from now on, the grandchildren a welcome distraction from Ed’s melancholic state. He misses his late wife and can’t seem to snatch even a kernel of satisfaction from life in her absence. One person he doesn’t crave is Sally’s husband Arthur (Rob Riggle), who Ed infantilizes by referring to him as “Artie.” 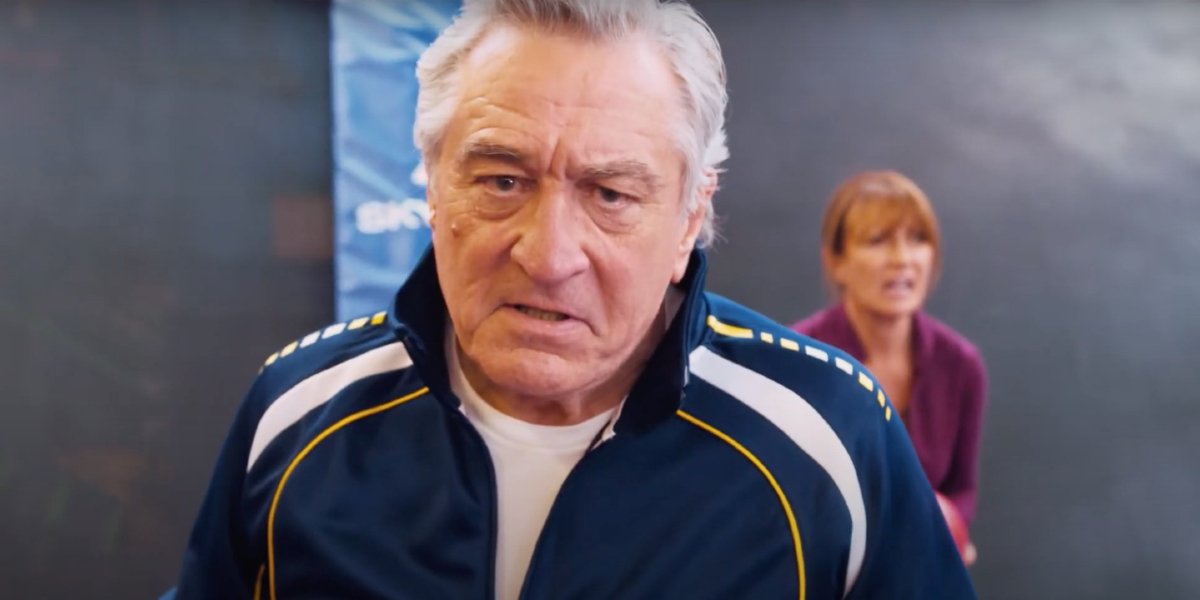 Ed soon discovers Artie is the least of his new domestic problems. Unlike his son-in-law, his grandkid Peter (Oakes Fegley), isn’t afraid of incurring Grandpa’s wrath. What’s a middle schooler to do after a long day of bullies and book reports except decompress in the comfort of their own bedroom? When Peter’s chill zone is hijacked by Grandpa at the behest of mom, it means war! Ed initially ignores Peter’s handwritten declaration, but when pranks turn into potential hip and knee replacements, he decides it’s time for some super senior smash brawling.

Tom J. Astle and Matt Ember’s script — based on Robert Kimmel Smith’s novel of the same name — pushes the envelope when it comes to intricate high jinks. The extravagance of some of these tit-for-tat pranks would make Home Alone star Macaulay Culkin stand back in awe: backpacks filled with explosive chili, a Santa Claus ejection seat, and some classic fear-tactic inspiration from The Godfather no less. The hilarious part is, no matter how much destruction ensues, the audience never once doubts this suburban white family can pay to fix it all. It must be nice to afford to be so foolish. Even when the ante is upped to mild violence and mean-spiritedness, De Niro’s physical comedy keeps the conflict from crossing the line of parental viewing disapproval. 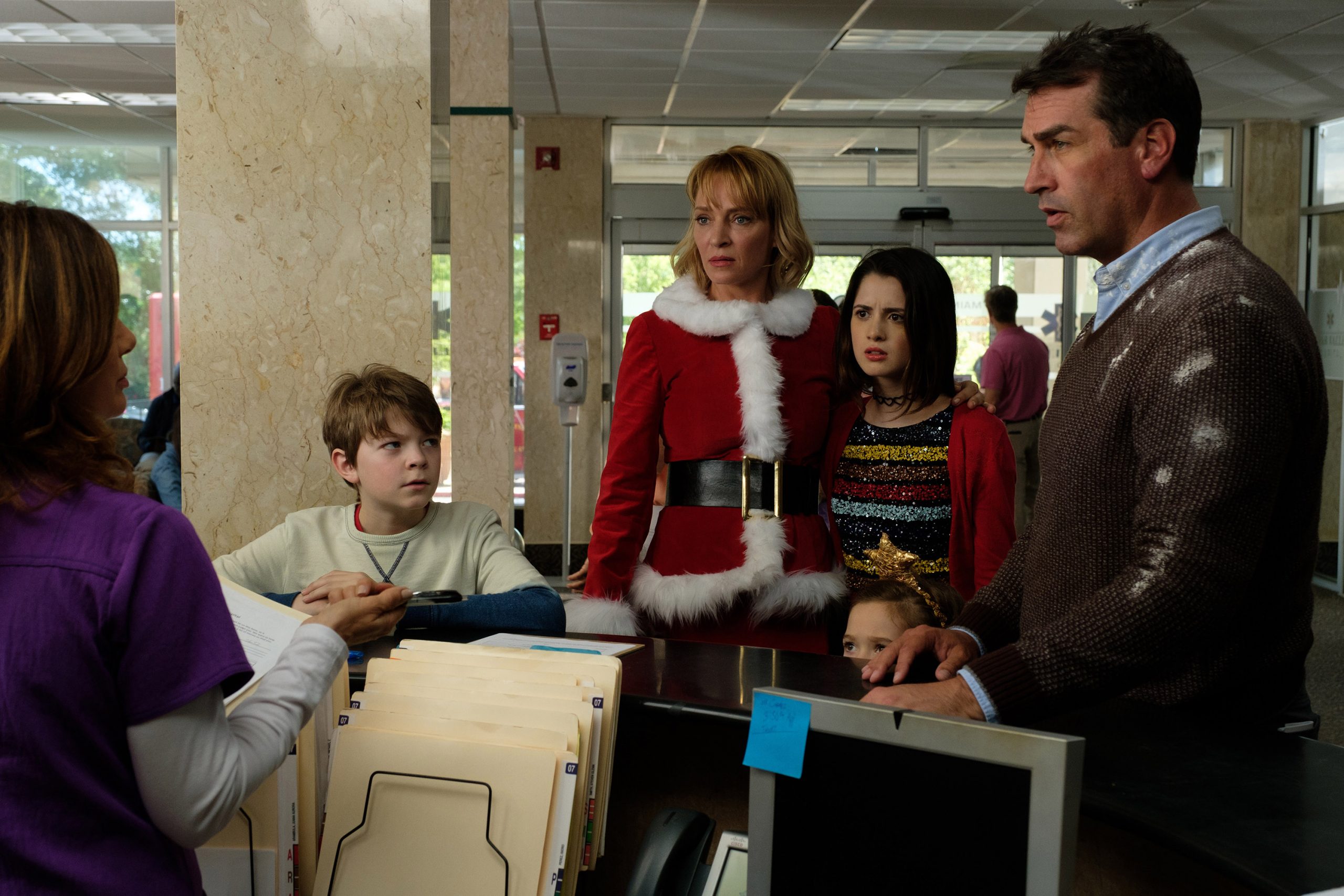 Thankfully, the family squabble isn’t limited to Peter and Grandpa Ed. Sally and her daughter Mia (Laura Marano) engage in their own psychological warfare. Mia constantly uses the “studying” excuse to hang out with her boyfriend Russell (Colin Ford), but Sally is fully aware of the sexual implication and means to stop it. It’s delightful to watch Thurman grow increasingly unhinged in such a domestic atmosphere. The writers give the nod and a wink to her past work in Kill Bill, hinting that at any given moment, she’ll unleash vindictive fury.

Ed and Peter also enlist some friends’ help in their respective age group, the former calling in favors from some iconic faces. Cheech Marin, Christopher Walken, and Jane Seymour come to Ed’s defense in an epic dodgeball match that demands to be seen. In a year defined by depressing ridiculousness, this sequence of absolute absurdity delivers pure medicinal joy. However, only Rob Riggle came to throw down in the performance department. Not only are his facial reactions spot-on, but he manages to proudly represent belittled son-in-laws everywhere. Arthur treats his wife as an equal, thereby shaming overprotective parents who think they still have sway over their grown children.

The War with Grandpa is derivative family entertainment that’s elevated by an enthusiastic ensemble. Even through the wincing, it’s obvious De Niro is having a ball just for the opportunity to show he’s still got a spring in his step. Despite being shelved for two years, the final product works because it revels in youthful chaos. Sometimes to remain young at heart, you have to embrace your juvenile spirit, even if it means embarrassing yourself to the fullest.

The War with Grandpa is distributed by 101 Studios and hits select theaters this Friday, Oct. 9, 2020. 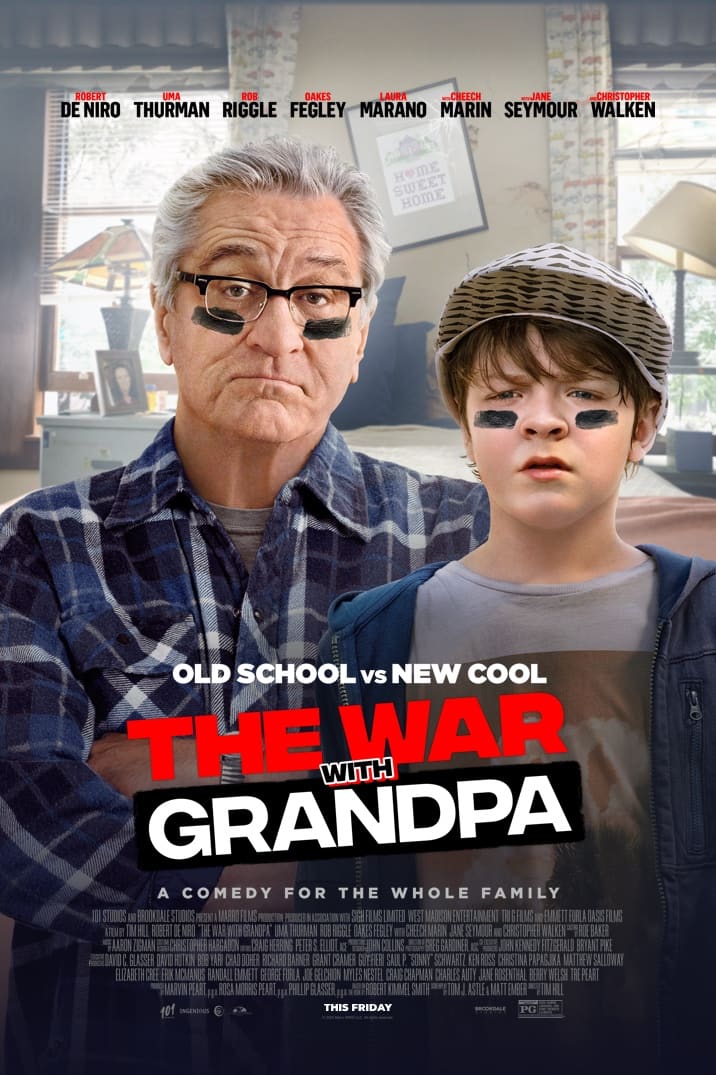 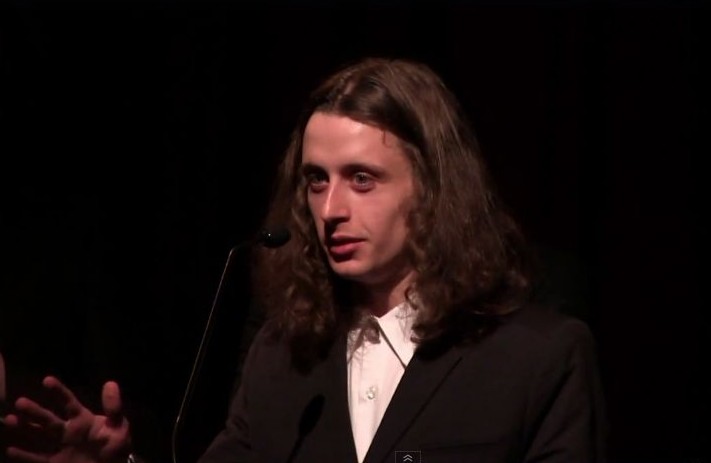 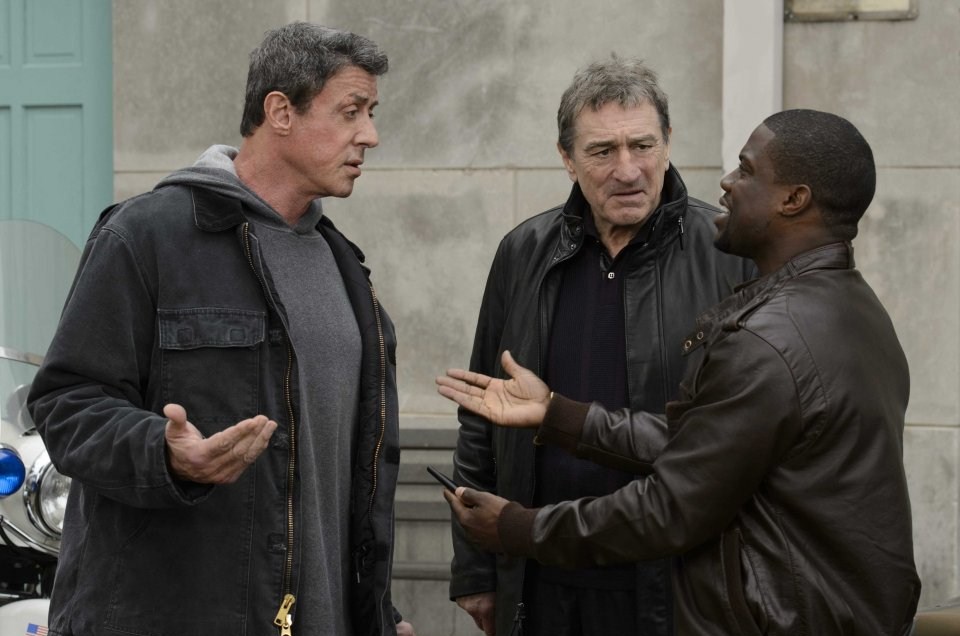 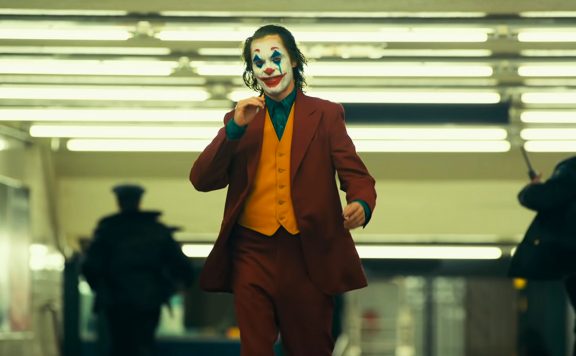 ‘The War with Grandpa’ Review: Family is a Battlefield