I’ll never forget the first time I took notice of Pete Souza. I was scrolling through Instagram and noticed an achingly funny, and frankly truthful tweet directed at a false claim made by the current administration. If Souza’s name doesn’t ring a bell, you’re likely aware of his work. Souza was the White House Photographer for both the Reagan administration, as well as for President Obama. During his eight years working for Obama, the photographer was allowed full access to the president and his dealings. With these incredible moments in time captured, Pete has earned a stunning professional reputation. And now, in our current and divisive political climate, the photographer tells his story. The Way I See It is a powerful documentary that examines the current administration by exploring the calm and collected leadership that came before.

Recently, I had the incredible opportunity to have a chat with both Mr. Pete Souza and one of the producers of this timely documentary. First off, I’ve been a fan of Laura Dern damn near long as I can remember. While she has produced before, I was especially eager to hear how she became involved with this fascinating tale. And for Pete, only having a few minutes with such a knowledgeable man was challenging. This man is a part of our history. He opened up about choosing to speak out against the current Commander-in-Chief, and why he felt it was so important to do so. As well, I couldn’t resist giving a bit of praise for including a terrific Brandi Carlile song in the film, which Ms. Carlile graciously allowed them to use. I adored this film and was so grateful to have the opportunity to speak with Laura and Pete on behalf of We Live Entertainment.

Jimmy O: So, Laura, I would like to start with you. I have been a fan of your work, literally since Smooth Talk.

Jimmy O: Yeah, I’m just a big fan and I’ve seen watched your career grow and seen that you also produced. However, this is your first time producing a documentary. Why this one and how did you get involved?

Laura Dern: Well, I was an enormous admirer of the gift that Pete has given us, this country, and in archiving our story and our leaders and two different presidencies and his books, but my producing partner, Jayme Lemons had seen his speaking engagements. And then our dear friend, Evan Hayes, also an amazing producer, both fell in love with and talked to me about how impactful seeing the speaking engagement was. And wouldn’t it be amazing if everybody had that opportunity? So we hunted down Pete and begged for a while till he relinquished and thanks to Don Porter, our filmmaker, and Focus. We so wanted everyone to have the opportunity, particularly at such an unbelievable time in this country, but also a time where we have this luxurious opportunity to use our voice through voting, to reflect back through these two presidencies and Pete’s amazing work, what leadership can and should look like, and the nobility of the office, the respect for the office, and empathy as a required trait in any leadership role, certainly in our opinions. So I was thrilled to be part of getting to share his work in this way.

Jimmy O: I’m glad you did. Now, Pete, I’ve got to say I was so moved by the film and I was moved by your story. Was there a moment for you that you knew you had to speak out? Not just seeing the Trump presidency and how it kind of hand was handled but was there a specific moment for you that you knew you needed to tell the story and start talking?

Pete: Oh, I think I knew on January 20th, 2017, to be honest with you. And I did, I started speaking out right away in a more controlled environment, meaning on Instagram with somewhat subtle comments, but that’s when I started speaking out. I don’t know that I would’ve ever done a film, participated in a film, if not for Laura and Jayme and Evan. I mean, it wasn’t like something I was seeking to do. It’s they came to me and I thought about it for a while and I thought it’d be a different medium to get my message out across the country because not everybody’s on Instagram.

Laura Dern: Well, it was tireless. Wouldn’t you say, Pete?

Pete: Yeah. I mean, I think the plan all along was to try to get it out before the election. I think COVID made it more difficult and Laura could speak to that.

Laura Dern: Yeah. Just capturing the interviews and Don, our amazing editor, everyone working virtually and separately to try to finish in time was much more difficult in terms of post and finishing up. But we’re so grateful for their unbelievable, endless, hard work and also Focus’s support to make sure that we could have it available for people to get to see it before the election.

Jimmy O: Well, it’s a wonderful film, guys. Thank you for making it.

Pete: Thanks. I appreciate you being on.

Jimmy O: And I appreciate you, including Brandi Carlile, by the way. That was amazing.

Pete: Yeah. She’s a good buddy of mine, so I’m glad that we were able to use one of her songs.

Jimmy O: Yeah. Well, I got to wrap it up, but it was a pleasure talking and seeing both of you. 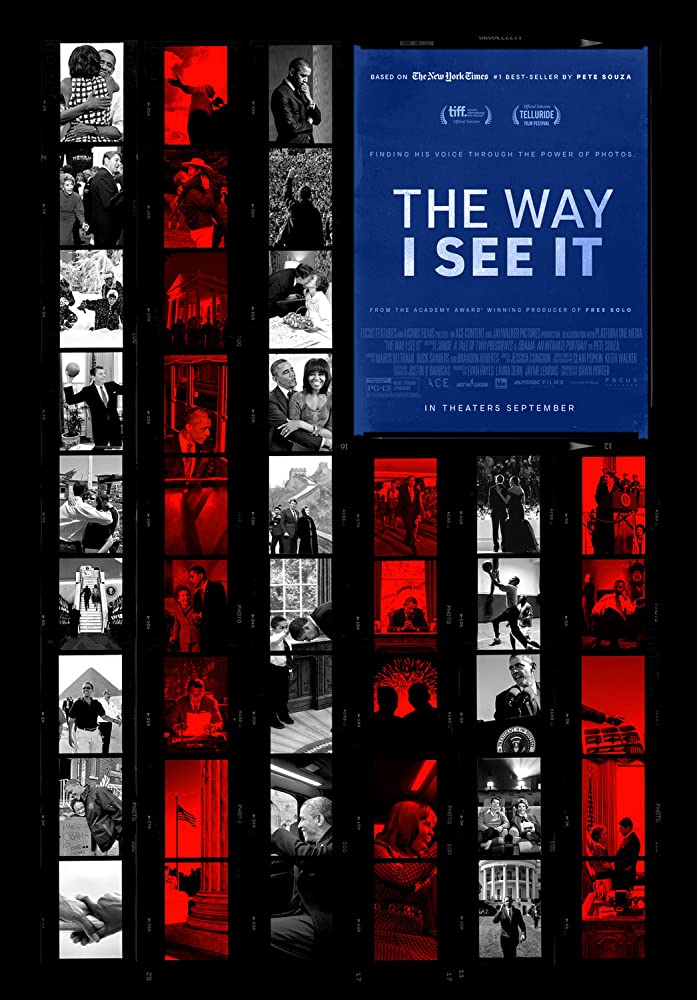 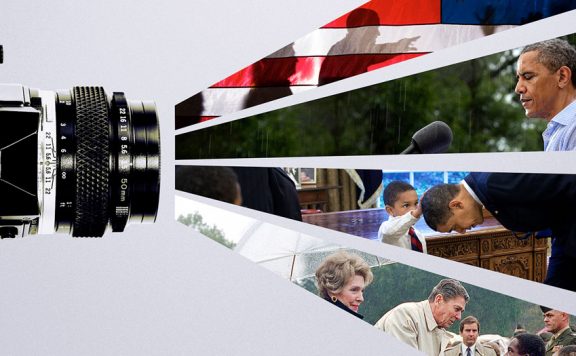