Ender’s Game launched to the top of the weekend box office with $28 million. While that guaranteed the sci-fi adaptation starring Asa Butterfield and Harrison Ford a first place finish, Ender’s Game debuted in similar territory to book-to-movie adaptations, Eragon and The Golden Compass. Neither film went beyond a first film.

Johnny Knoxville and company continue to hang strong as Jackass Presents: Bad Grandpa dropped one spot to second place. Pulling in an additional $20 million, Bad Grandpa bring its 10-day total to $62 million. The latest Jackass film features Knoxville as an 86-year-old raunchy old man on an out-of-control road trip with his grandson.

Ender’s Game could have been the next big film franchise for younger audiences. If this were 1998 perhaps. But with audiences investing hundreds of millions in The Hunger Games and The Hobbit, this adaptation of the 1985 Orson Scott Card novel came at the wrong time. A $28 million debut is respectable, but limp legs won’t help.

Knocking off Gravity last weekend was expected to be highlight of Bad Grandpa’s run. But don’t count out Johnny Knoxville’s 86-year-old foul-mouthed geriatric just yet. Bad Grandpa held strong in its sophomore frame dipping 36% to just above $20 million. That’s a vast improvement over the usual 50-60% drops previously seen from this rauchy franchise.

Hasn’t Vegas already seen enough damage this year with The Hangover Part III? Hollywood says otherwise. Same goes for audiences. Morgan Freeman, Kevin Kline, Robert DeNiro and Michael Douglas aren’t the biggest box office draws nowadays, but at least the Baby Boomers have a movie right up their alley. At least DeNiro outmatched his last movie from a few months ago, The Family.

The first full weekend of November has been typically lucrative for animated films. A Christmas Carol, Megamind, Madagascar 2 and Wreck-It Ralph all debuted over $30 million. Granted Free Birds did have to fight off Ender’s Game this weekend. But November’s not looking any easier with Thor, Catching Fire and Frozen on the horizon. And a 21% score on Rotten Tomatoes didn’t help either.

Earlier in the week, Gravity crossed the $200 million dollar mark with ease. But that’s not stopping the sci-fi juggernaut from gunning for a few more milestones before wrapping up in theaters. By the end of next weekend, Gravity will blast onto the Top 100 domestic list. $250 million seems most probable by Thanksgiving. 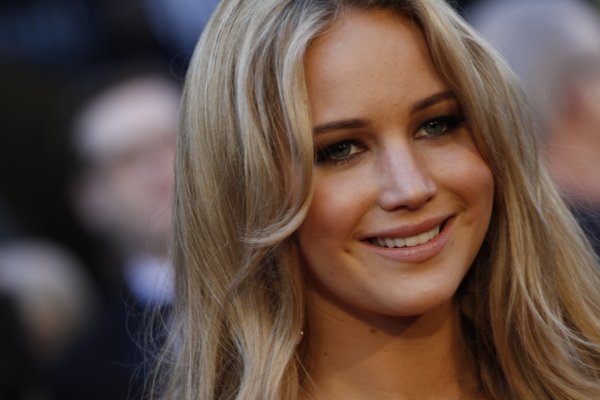