Disney proved once again that reinventing their classics results in box office success. Inspired by the 1959 film Sleeping Beauty, Maleficent claimed the top spot this weekend with an estimated $70 million. The film starring Angelina Jolie tells the “untold story” of the iconic Mistress of Evil.

Last week’s holiday champ, X-Men: Days of Future Past fell to second, grossing another $32 million in its sophomore frame. The superhero film continues to lead summer’s top films The Amazing Spider-Man 2 and Godzilla after 10 days. Seth MacFarlane’s A Million Ways to Die in the West flopped in third. Opening  to $17.1 million, the film pulled in one-third of MacFarlane’s 2012 film Ted.

Disney had a wild card on their hands this weekend. The reviews for Maleficent have been mixed. That still didn’t stop the Mistress of Evil from taking the top spot. Maleficent was only projected to open around $50-55 million, but pulled in a surprising $70 million. That’s in the same ballpark as Disney’s Oz the Great and Powerful, which went on to gross over $230 million last year. This also marks a career-high for Angelina Jolie, who has been praised as the horned fairy. Maleficent could very well going on becoming Jolie’s first $200 million live-action film of her career.

Even with the best reviews of the 14-year-old franchise, X-Men: Days of Future Past behaved like every other summer hit so far. Falling nearly 65% its second weekend, Days of Future Past crossed $162 million in 10 days. At this point, this latest installment will fall short of X-Men: The Last Stand. It will, however, pass 2003’s X2 taking second place among the series’ seven films.

Seth MacFarlane failed to strike lightning twice with his comedy western A Million Ways to Die in the West. Panned by critics, A Million Ways pulled in a fraction of MacFarlane’s Ted from 2012. Additionally, the film’s total may not even clear Ted’s opening weekend. Are audiences getting tired of MacFarlane’s toilet humor? It looks that way, but if Ted 2 flops next summer then that case is valid.

The King of Monsters is showing signs of slowing down. Now in fourth place in its third frame, the Gojira reboot closes in on $175 million. Hard drops are hurting Godzilla’s chances of anything substantially over $200 million. With Tom Cruise action vehicle Edge of Tomorrow due out this Friday, expect another steep drop for Godzilla.

After Blended underperformed last weekend, it was a bit of shock to see the Sandler film still holding on. Neighbors was a favorite among box office pundits to take fifth place. Blended may face a small dip next week with no comedic competition. 22 Jump Street is due out the following week, which should cut into Blended’s legs. A finish under $50 million seems likely.

Opening Next Week: Edge of Tomorrow, The Fault in our Stars, Obvious Child (limited) 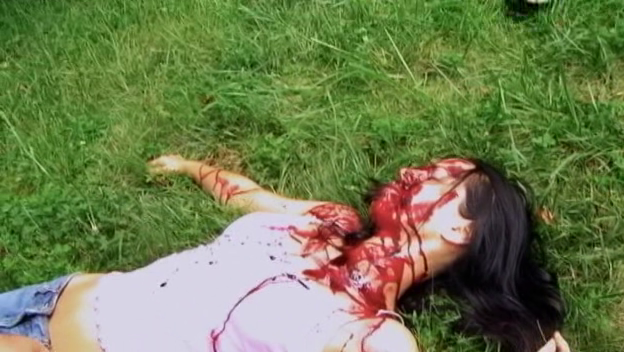