I’ve said in again and again, a perfectly preformed character-driven film trumps most other films. Rich, well-imagined characters are what make What Maisie Knew a beautiful film. While I am familiar with author Henry James, I knew nothing about the movie before seeing it, except that I had seen a movie by directing team David Siegel and Scott McGehee before — and one that both moved and shocked me. What Maisie Knew, in part because the directors masterfully give us a story quite literally from the point of view of their title character, stirred my emotions and completely engaged me.

Maise (Onata Aprile) lives with her father (Scott Coogan) and mother (Julianne Moore), an unmarried couple completely at odds. Her mother, Susanna, plays hardcore music and exemplifies many of the negative attributes associated with such a career, but she seems to truly love her child. Beale, her father, appears to be just the opposite – a serious businessman with a busy career. And as such we wonder how they every coupled – and was Maisie an “accident?” And there is Margo (Johanna Vanderham), her nanny, a pretty young woman, who simply adores Maisie and who does most everything with and for her. When Beale and Susanne split, as they should, Maisie’s life changes in ways both troubling and settling. Susanne marries Lincoln (Alexander Skarsgård), as a custody ploy, after Beale marries Margo, and Maisie’s life takes some extremely unexpected turns.

Simply put, perspective makes What Maisie Knew so wonderfully engaging. Siegel and McGehee, who I spoke with over tea (and sparkling water), told me that seeing things through Maisie’s eyes was tantamount to their telling.  Each shot in the film shows us life through her eyes, without ever losing the overall perception of the story’s other characters and it’s theme.

Aprile, a slight six-year-old with doe-like eyes, could not be more perfectly cast. Siegel and McGehee, to my surprise, said they did not find their ideal little star until a month before production began, and casting director Avy Kafman auditioned hundreds of girls. Aprile, whose mother, the directors told me, is an actress herself, can emote exceptionally — with little more than her eyes, making it so easy to engage in her emotional journey. And, I am told, she brought joy to the set, making her co-stars, especially Skarsgård , fall in love.

Maisie is spirited and wholly mesmerizing and we, too, fall in love. James’ story, made contemporary by screenwriters Nancy Doyne and Carolle Cartwright, manages to surprise and gratify, with subtle storytelling and a wonderfully satisfying ending. In addition to the mesmerizing Maisie, Lincoln (remarkably played by Skarsgård) and Margo (who by all accounts we should hate for marrying her boss and don’t, perhaps partially because of Vanderham’s palpable sincerity) give us real people – complete with the all the flaws and emotional baggage we expect. Moore actually read the script prior to it reaching the directors’ hands, and she plays broken Susanna with complete perfection. Coogan, who Siegel and McGehee tell me offers a tinge of comedy to the tale, matches Moore’s passion and meshes flawlessly. In a character-driven film, casting is everything, and Kaufman, as its directors attest, could not have been more spot-on.

What Maisie Knew doesn’t move at a fast pace, but rather with the pacing of life, and because we watch sometimes woefully, through Maisie’s eyes, we can’t help but fall in love and feel what she feels. As a parent and grandparent, my heart broke often, and then my heart felt satisfaction and restrained joy at the story’s surprisingly subtle climax and passionate finale. Bravo to Siegel and McGehee for finding and giving us this gem of a film. I am placing an A in my grade book. It is perhaps one of the best films I have seen thus far this year. 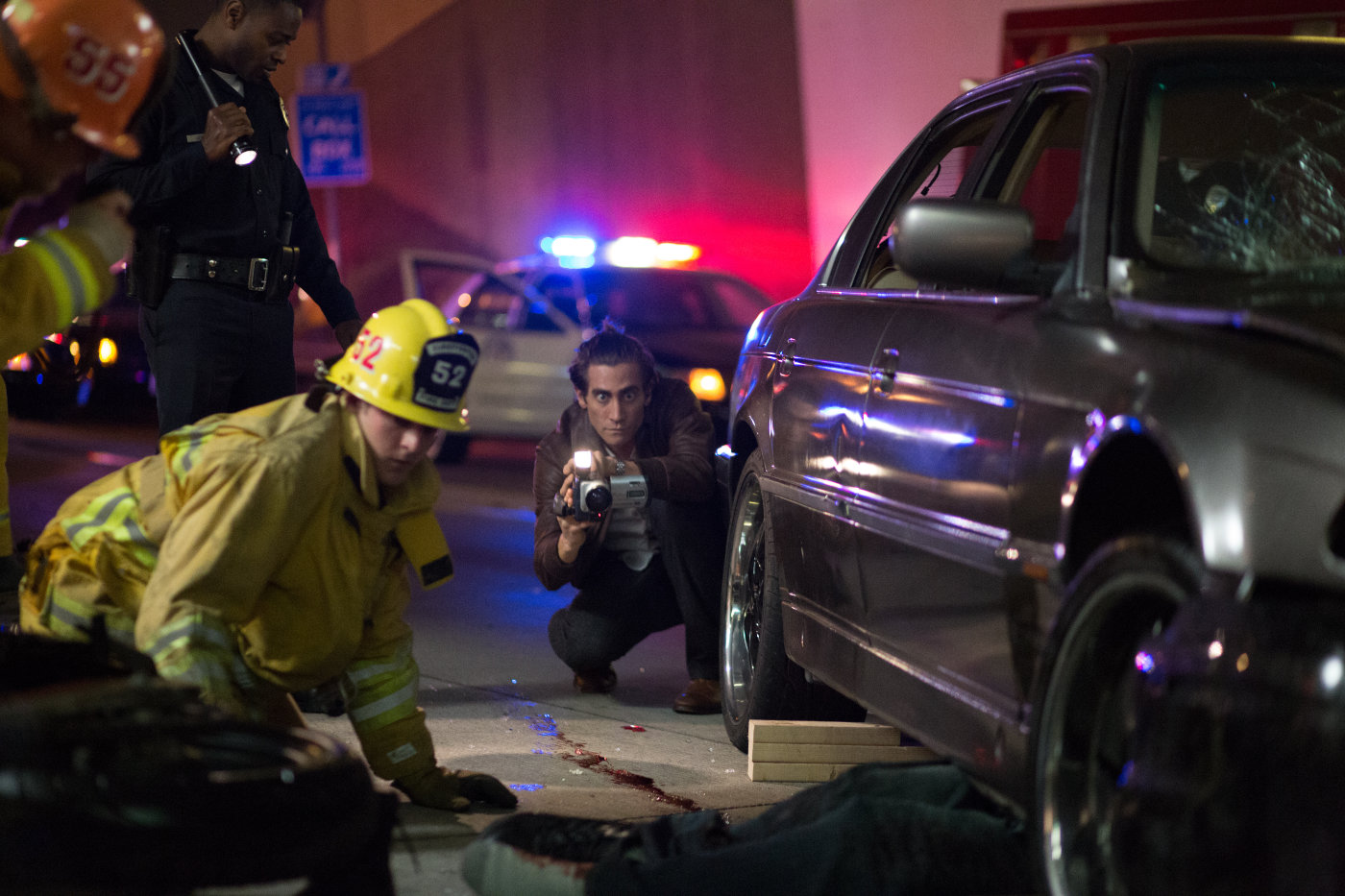 What Maisie Knew Review by Laurie Coker I’ve said in again and again, a perfectly preformed character-driven film trumps most other films. Rich, well-imagined characters are what make What Maisie Knew a beautiful film. While I am famil...
0
Average User Rating
0 votes
Please sign in to rate.