Where to Invade Next Review by Ashley Menzel: Every.American.Needs.To.See.This.Film.

As someone who is not a huge fan of documentaries, this is the absolute must see film of the year. Michael Moore uses the idea of “invading” countries in order to steal their policies and ideas to use here in the United States. He spends the film going to different countries throughout Europe and showing the audience what is commonplace that we lack here. One of the most interesting aspects is that he shows the interviewees from other countries how we do them here or tell them what it is like and they are appalled. The film so clearly shows the audience what is wrong with American society not just through the eyes of an American liberal, but also through the eyes of the rest of the world. This creates an atmosphere of true self-reflection. 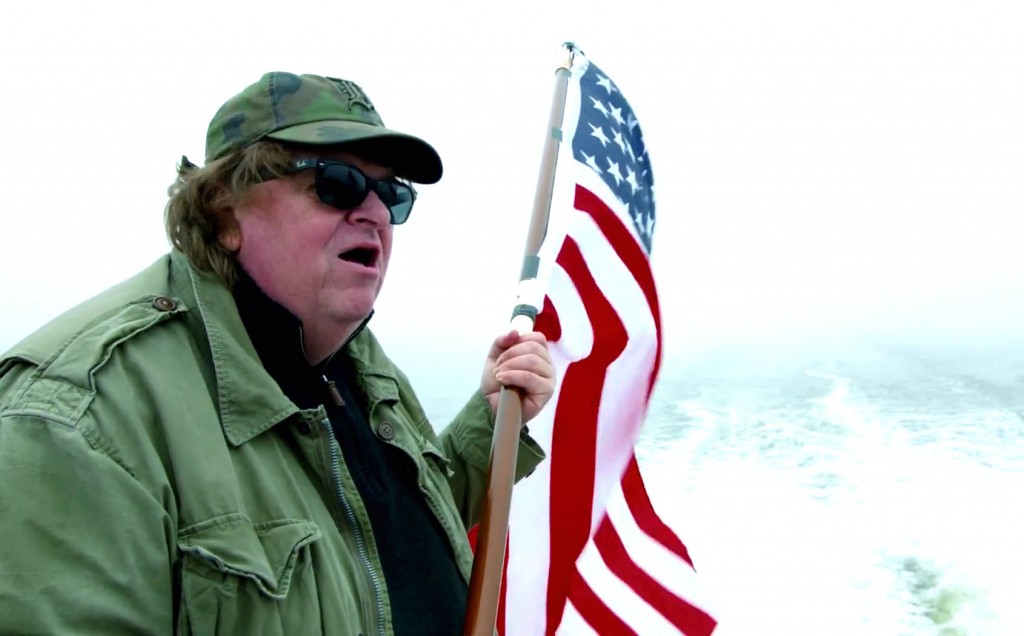 Michael Moore has a reputation of being a bit of trouble-maker, but in this film, that takes the back seat to the true purpose of the film, which is showing the audience the error of the American way through the societies of Europe and Tunisia. In the film, he splices in clips of events or actions in the U.S. to further accent the contrast between other countries and ours. The contrast in these clips versus the situation in other countries should be disturbing to everyone.

Perhaps the best and most pertinent aspect of the film is that fact that the interviewees from other countries reiterate the fact that the things they are doing to better their societies and the lives of their citizens are not in fact new ideas, but rather ideas that they have taken from the United States, which we have somehow forgotten. The concept of no cruel and unusual punishment, or an idea of human dignity are not new but borrowed from a country who is guilty of doling out cruel and unusual punishment and denying its citizens the basic right of human dignity. 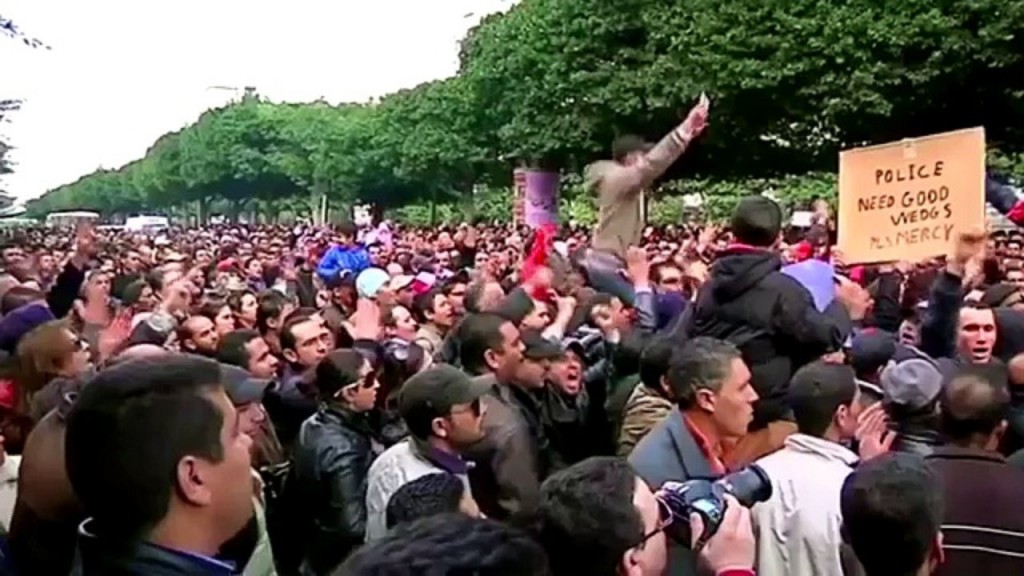 There are times during this film where I was moved to tears. The basic human needs and rights that many Americans are denied should be at the forefront of our minds, not presented as a race issue, but rather as a human issue. There are problems presented in this film that beg to be addressed. They need to be questioned and changed. Moore tackles healthcare, education, nutrition, women’s rights, politics, racism, police brutality, the war on drugs, worker’s rights and much more in this 110-minute documentary. In that short amount of time, he causes a stir in the audience and planted the roots of doubt and inequality for a movement that needs to happen in this country.

Every single American needs to see this film, not for the controversy and not for the fact that it is a Michael Moore film, but just to be an informed citizen of the United States and the world. There are so many other countries and so many ways that we could be improving the lives of Americans that we simply ignore. This film brings to light both the negative aspects of American life, but also presents the idea that we once had and used these great ideas and we can once again become a great nation.

AFI FEST: Where to Invade Next Review by Ashley Menzel

Where to Invade Next Review by Ashley Menzel: Every.American.Needs.To.See.This.Film. As someone who is not a huge fan of documentaries, this is the absolute must see film of the year. Michael Moore uses the idea of “invading” countries in ...
0
Average User Rating
0 votes
Please sign in to rate.