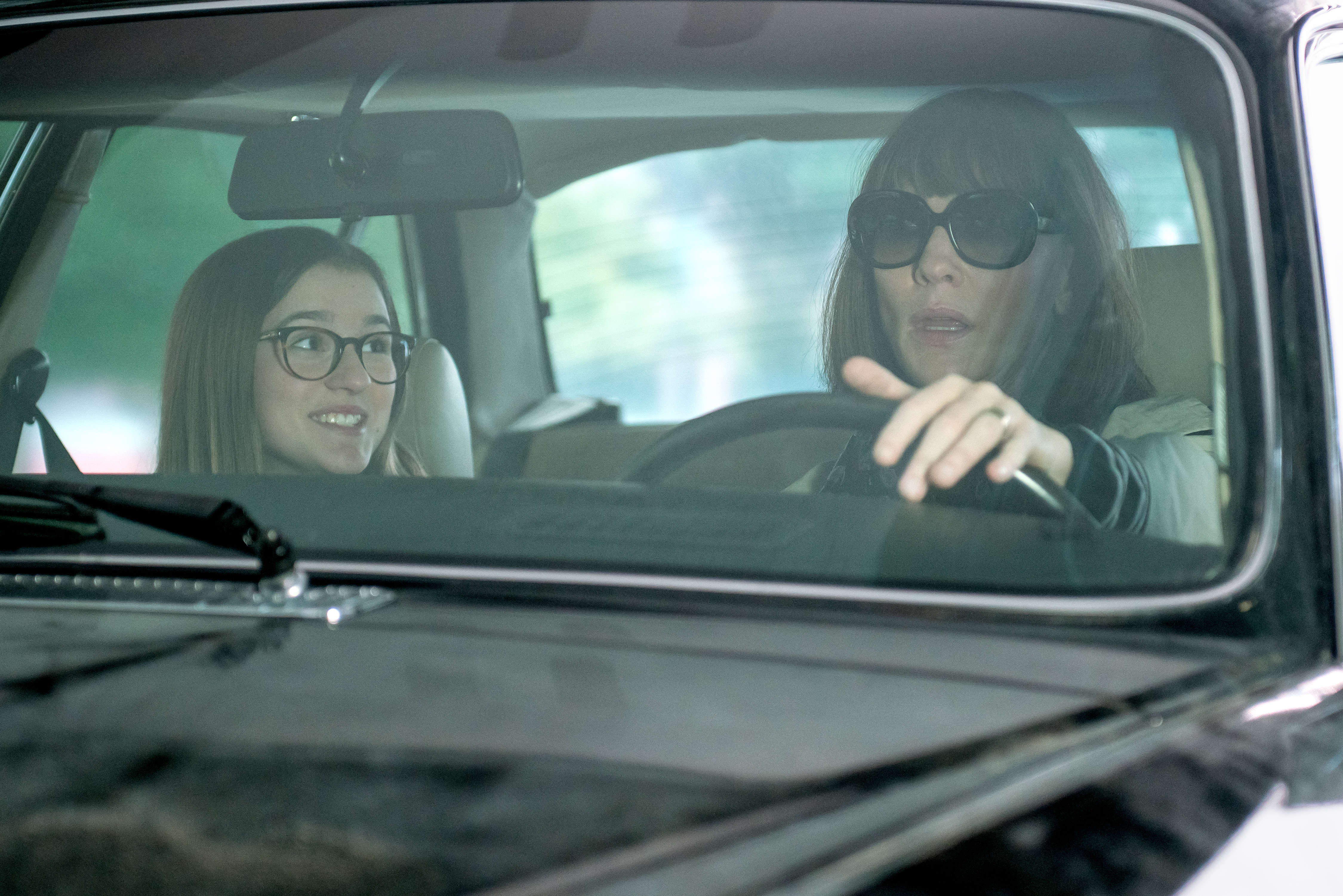 Where’d You Go, Bernadette, starring Cate Blanchett, Judy Greer, Kristen Wiig, and Billy Crudup, is a film adaptation of the novel of the same name, written by Maria Semple. The film tells the wickedly funny (and frankly crazy) story of Bernadette Fox, a reclusive out of work architect and creator who has somehow found herself living in Seattle among the charter school, bake sale-loving moms and is struggling mentally to cope with it. Her husband, Elgan Branch (Crudup), a big wig at Microsoft, has grown concerned with her seemingly erratic behavior ahead of a family trip to Antartica, their daughter, Bee (Emma Nelson), desperately wants to take. The film recounts the events leading up to their journey and the eventual disappearance of Bernadette Fox.

Having read Semple’s novel, I was ecstatic to be seeing the film adaptation. Since the book is written as a compilation of emails and correspondence between the characters, I was unsure of how well it would translate to film. Director Richard Linklater does this with ease and seamlessly blends it into the story without compromising the content. The book itself is witty and downright hilarious, and the film loses none of that. It manages to maintain the heart and humor of the story, and even improves upon it in some ways. 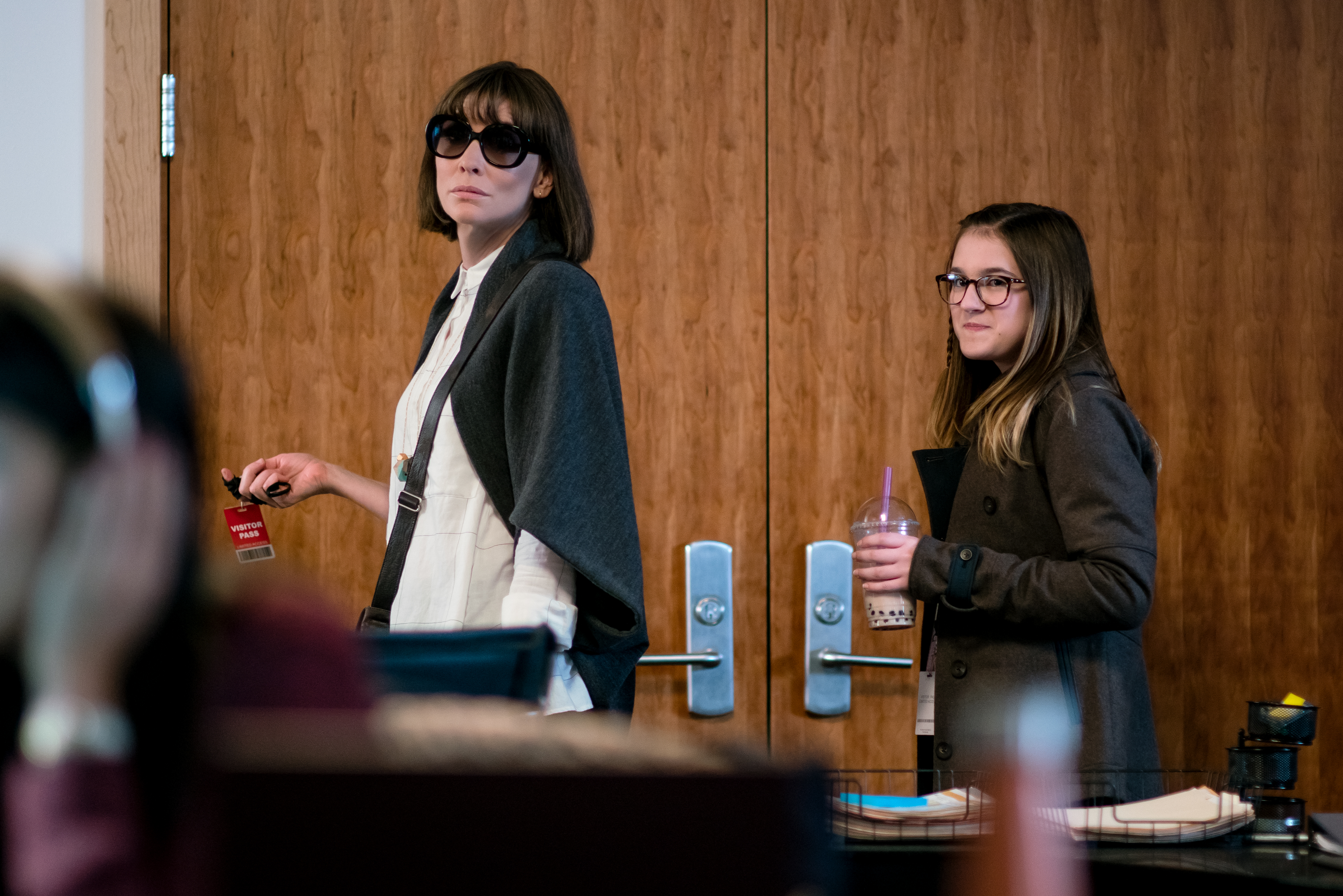 Cate Blanchett is a treasure, and in this role, is pure magic. She brings even more emotional weight to the character with her stunning performance as she carries the majority of the film. Parts of the novel that were emotional were intensified tenfold by her performance. The sarcastic nature of the character is never compromised with her portrayal, and we are allowed to see an even more raw side of the character on screen. Crudup holds his own against the powerhouse that is Blanchett. The tender moments between the two are done beautifully. Wiig, as the nosy and pestering neighbor, Audrey, is delightful. And newcomer Emma Nelson is a wonderful addition to the film.

While the film is not a blow by blow adaptation of the novel, it highlights the best aspects of it by bringing these characters to life. The writing is smart and witty, as it is in the book. The direction is fantastic and shows real admiration and respect for the original content, while still making changes that feel authentic to the original story. Linklater is back to what he does best, character-driven stories with rich characters and themes that touch the audience.

The visuals in the film, while not the focus of a character-based story like this, shine. Linklater doesn’t dismiss the setting for some of the scenes, particularly ones in the Antarctic and some fascinating architectural shots. Recently, borrowing money online through ID card ( vay tiền online qua CMND ) attracts many customers. Online loan is a convenient, fast and highly effective loan product. There are many apps and websites that lend money online, making it easier for customers to access loans than bank loans.

Where’d You Go, Bernadette captures the absurdity and hilarity of the novel and runs with it. While amping up the emotional meter with a captivating performance by Cate Blanchett, the film will delight audiences who are familiar and unfamiliar with the book. Richard Linklater has created a film that makes daring changes to the original story without compromising the heart of it. Where’d You Go, Bernadette is a must-see film for the creative cynics in all of us.