A journey of self-discovery laden with drug and alcohol use. 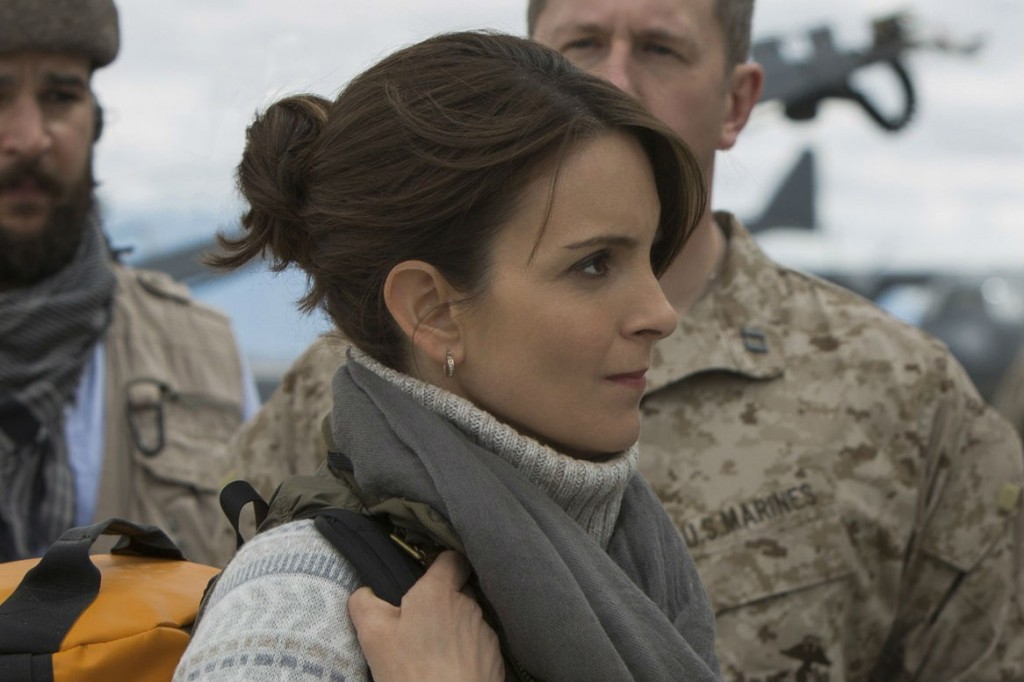 Tina Fey plays Kim, a journalist who is tired of her life in New York and decided to go to Afghanistan to cover the war and is thrown into a world totally unknown to her. She encounters a few interesting fellow journalists as well as some locals. Navigating her way through the world of Kabul, Kim learns what she must do to be a success in covering the war, and it is a very dangerous dance between getting a great story and potentially death. The marketing for this film I feel was very deceiving.

Going into this film, I anticipated a typical Tina Fey comedy, and what I was met with was a drama with small comedic elements. I commend Tina Fey for doing something that is much more gritty and harsh than what she normally would do. Tina Fey is a force to be reckoned with in this film. The film is definitely a hard R rating for some blood and gore and sexual references as well as language. 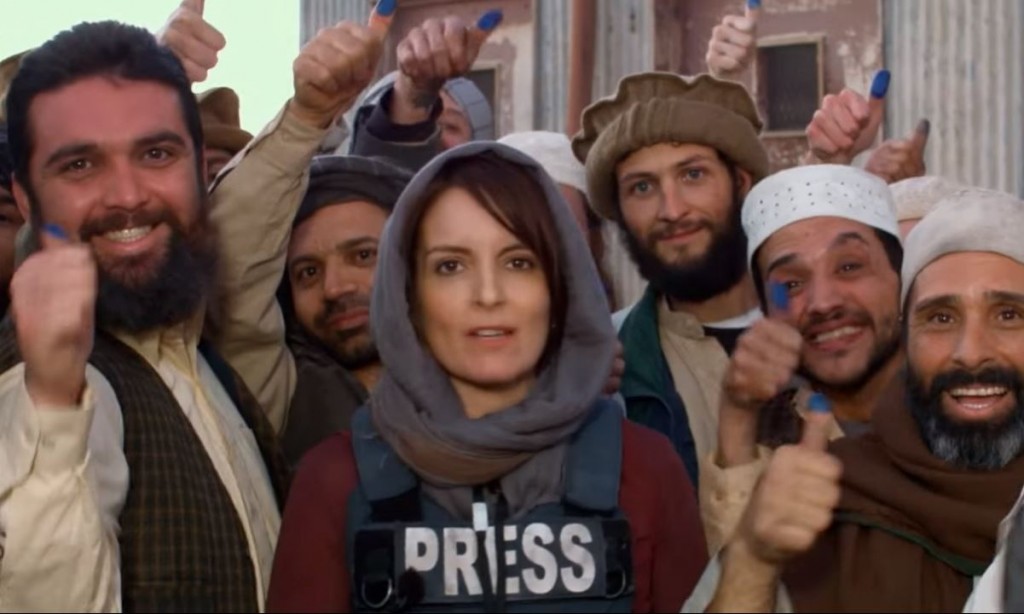 The actors did a wonderful job in this film and I feel there were really no weak performances. I particularly enjoyed Tina Fey’s performance as Kim and Martin Freeman’s performance as Iain. They have pretty great chemistry together on screen. Margot Robbie as Tanya was great because she had many sides to her character that you don’t necessarily expect from her right away. The film does a wonderful job of character development and showing the growth the Kim goes through as person from the beginning of the film where she is in New York to her time living in Kabul.

The story of the film is nothing fantastic but what is great about it is that it is real. There are no over the top antics that take away from the reality of the situation. Even when the journalists are partying or drinking, there is always a sobering moment to remind them where they are and why they are there. I feel like it is a really important thing to show women in a story where they are growing and changing and challenging themselves. 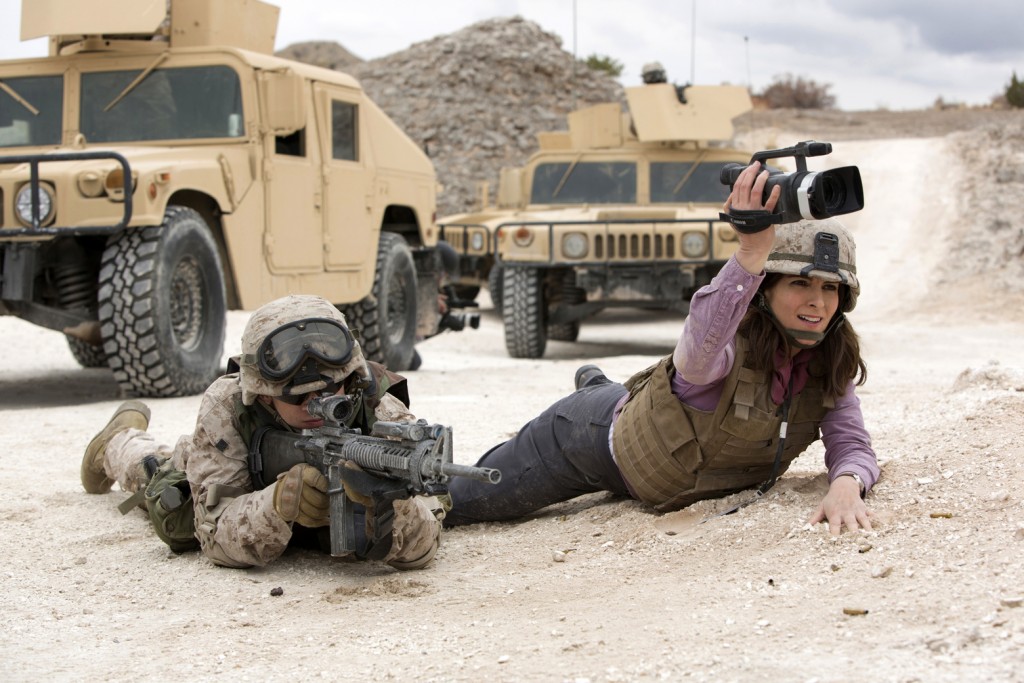 Overall, Whiskey Tango Foxtrot is not a perfect film, but tells the story of a woman searching for herself and her voice in a world far from anything she has ever known. It is a story of change and self-discovery with a Tina Fey attitude. I recommend seeing this film, but I warn you, it is not the typical Tina Fey film.

Whiskey Tango Foxtrot Review: A journey of self-discovery laden with drug & alcohol use

Whiskey Tango Foxtrot Review A journey of self-discovery laden with drug and alcohol use. Tina Fey plays Kim, a journalist who is tired of her life in New York and decided to go to Afghanistan to cover the war and is thrown into a wor...
0
Average User Rating
0 votes
Please sign in to rate.