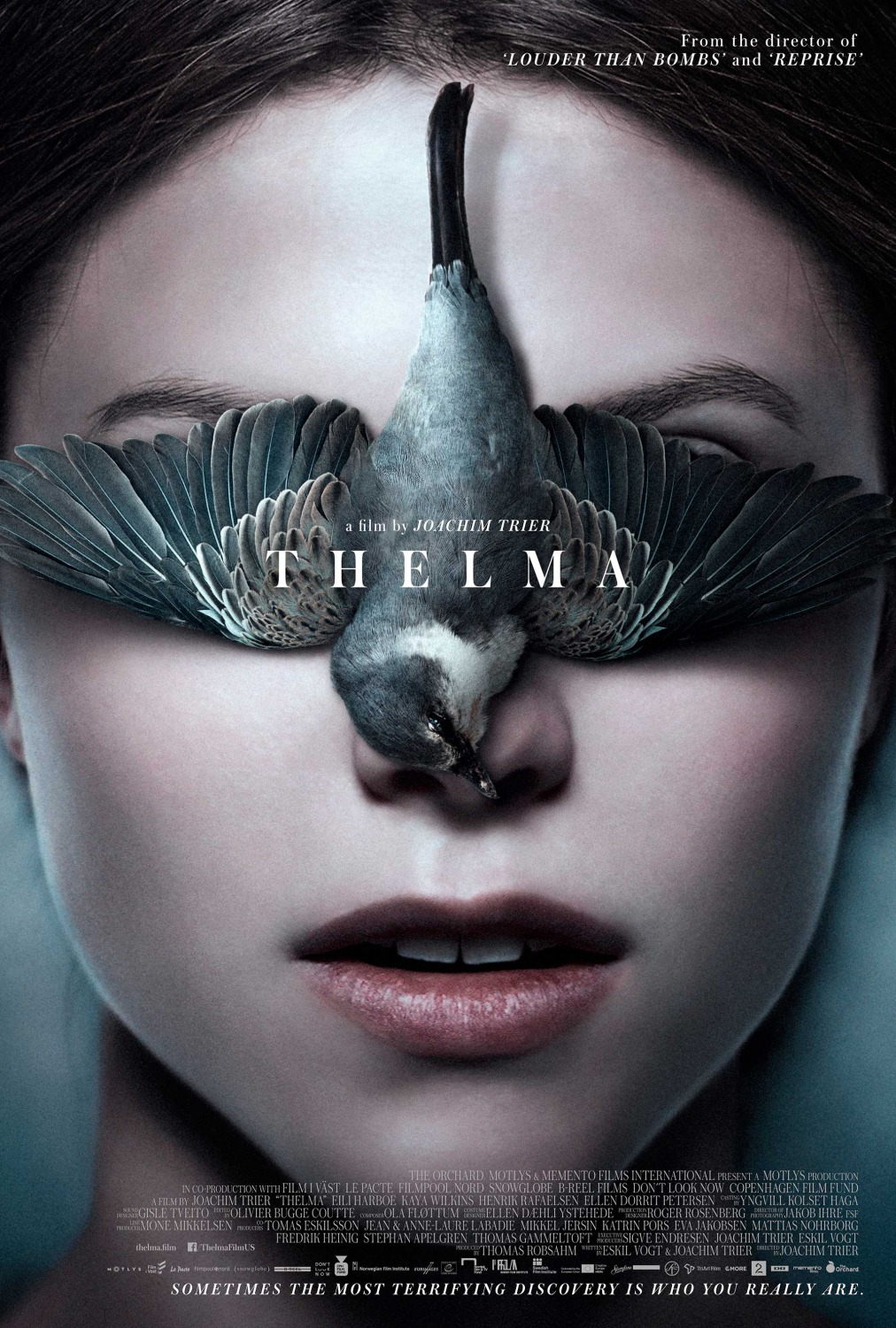 We Live Entertainment has teamed up with The Orchard to celebrate the release of Thelma. This original film was written and directed by Joachim Trier and has played at various film festivals all over the world including the 2017 Toronto International Film Festival, AFI Fest, and the Chicago International Film Festival. The film tells the story of a young teenage girl named Thelma (Eili Harboe) who was raised in a strict religious household but upon graduating high school and moving away to college, begins to discover several new things about herself including that she has telekinetic powers.

Thelma is Norway’s official Foreign Film entry for the 2018 Academy Awards. We at We Live Entertainment are happy to announce that we will be giving away two signed Thelma posters this week in celebration of the film opening with an expanded limited release this weekend in Los Angeles as well as several other major cities throughout the United States.

To enter this giveaway:

Simply comment below and let us know what your favorite supernatural film is.  After doing this, be sure to share this article on social media using the hashtag #ThelmaMovie and be sure to mention We Live Entertainment in your post. The contest will officially end on November 30, 2017, at 11:59 PST.  We will pick the winners at random shortly after.  The winners will be contacted via email, twitter, or facebook and the poster will be mailed directly to you.

If you are a fan of independent films, foreign films, or simply just like supernatural thrillers, be sure to seek out Thelma in theaters this weekend. We will have two reviews for the film coming later this week including one from yours truly.  You will definitely be hearing a lot more about this film over the next several weeks as we count the days leading up to the Golden Globe and Oscar Nominations. 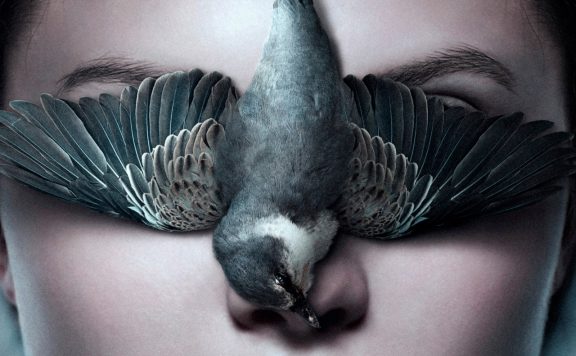