Sometimes a movement can be sparked by something simple. When Helen Reddy released the song “I Am Woman,” it created an unexpected and monumental feeling of inspiration. Co-written by Reddy and Ray Burton, released in 1972, this quiet call for solidarity gave women all across the world an empowering anthem. Whoever would have imagined that a sweet-natured pop singer from the Seventies would create something as potent as she did? And in the new feature film biography, I AM WOMAN, director Unjoo Moon, and screenwriter Emma Jensen tell the tale of Ms. Reddy, and the challenging life she led with husband Jeff Wald, and a career in the male-dominated world of music.

In 1966, single mother Helen Reddy (Tilda Cobham-Hervey) arrived in New York City from Australia after winning a chance for a record audition. Unfortunately for her, it doesn’t work out the way she hoped. Without any real prospect and a need to take care of her daughter, she is given a little support from a dear friend, music journalist Lillian Roxon (Danielle Macdonald), and a driven young manager named Jeff Wald (Evan Peters). With a quiet determination, Reddy finally gets the coveted record contract. Yet the battle is only beginning as she must try and find a way to be true to herself and perform the music she loves. Success does not come easy for the performer; Reddy must deal with an industry dominated by men, as well as her husband’s drug abuse. Yet much like her rousing signature song, she attempts to persevere and bring a little joy to the world with her angelic tunes.

My memory of Helen Reddy is crystal clear. When I was a child, I loved watching my VHS tape of the Disney feature, PETE’S DRAGON. The biggest reason I loved the film? It wasn’t the animated dragon, nor the sweet story surrounding it. No, for me, it was Ms. Reddy singing “Candle on the Water,” and it forever stayed with me. Yet after watching the new film and talking to a few people about it, I discovered that many people are not aware of the singer today. Even with her melodic hits “Angie Baby,” “Delta Dawn,” or “I Don’t Know How to Love Him,” her rise to fame and her ultimate retiring from music has lessened the familiarity with general audiences. Even still, she contributed more than many realize thanks to her equality driven anthem that still plays loudly at any sort of Equality or Women’s March. “I Am Woman” is a proud reminder of the struggle for equal rights that so many have fought for. 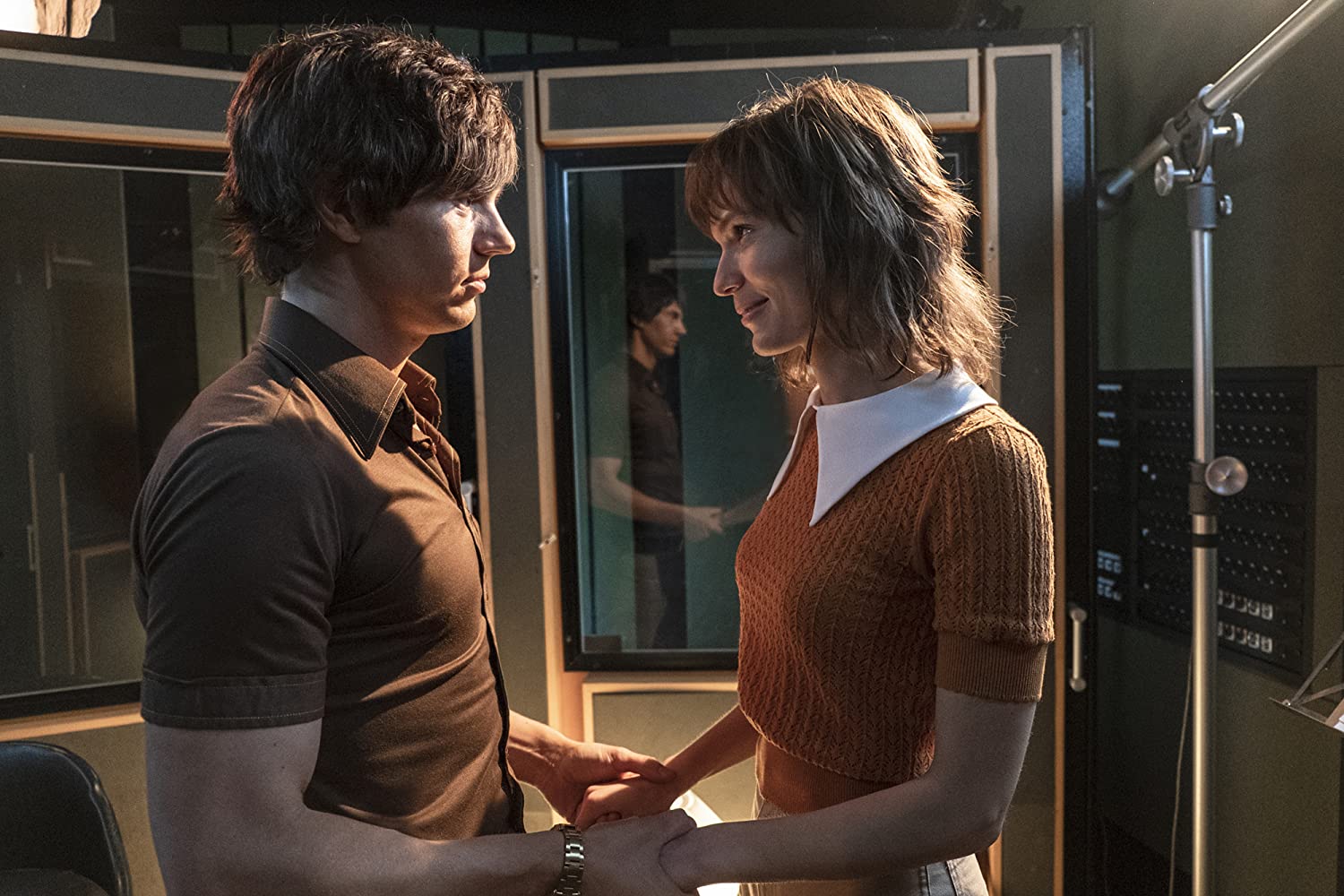 Taking on the role of Helen Reddy, Tilda Cobham-Hervey is especially good at bringing vulnerability and warmth to her impressive performance.  Unlike some of the recent musical biographies, I AM WOMAN is far less flashy than something like BOHEMIAN RHAPSODY, yet it certainly is inspiring. Much of the charm is that she’s just a kind-hearted singer who happens upon a song much bigger than she could have ever imagined. The singing here is performed with assuredness and warmth by singer Chelsea Cullen, but Tilda brings it to the stage beautifully. While Reddy had a specific sound to her vocals, Cullen and Cobham-Hervey still manage to make it all feel true to the nature of the pleasing pop sounds. It isn’t rock and roll, but you know what, it didn’t need to be.

I’ve been impressed with Evan Peters oftentimes before. The actor has created an interesting mix of bizarre characters thanks to his work on American Horror Story. His take on Jeff Wald is charming, frustrating, and still gives us a reason to care. The romance between Helen and Jeff works without going too far over-the-top with the drama. And while Peters is terrific here, it’s Reddy’s friendship with music journalist Lillian Roxon that’s the heart of the film. Danielle and Tilda have an inspired connection, and the two are fantastic together. The most heartbreaking storyline involves this friendship, and it’s certain to connect to audiences. Helen’s story is sweet and inspiring. Much like her music, I AM WOMAN offers a restrained strength that manages to bring a bit of joy to the viewer.

I AM WOMAN is much like the song it’s named after; it’s inspiring, warm, and hopeful. Helen Reddy’s story isn’t new, and the film isn’t breaking any new ground, but it doesn’t need to. With impressive performances from Cobham-Hervey, Peters, and Macdonald, and a lively soundtrack of classic songs, this is a lively and engaging story. Unjoo Moon and cinematographer Dion Beebe create a striking feature, one that captures the spirit of its subject and the period in which the film takes place impressively. Much like the empowering final act, Helen Reddy’s story brings a bit of honest to goodness decency in a time when we could all use it. If you need a cinematic escape, one with classic pop tunes, charming characters, and a message of hope, this inspiring tale is well worth opening your heart up to. 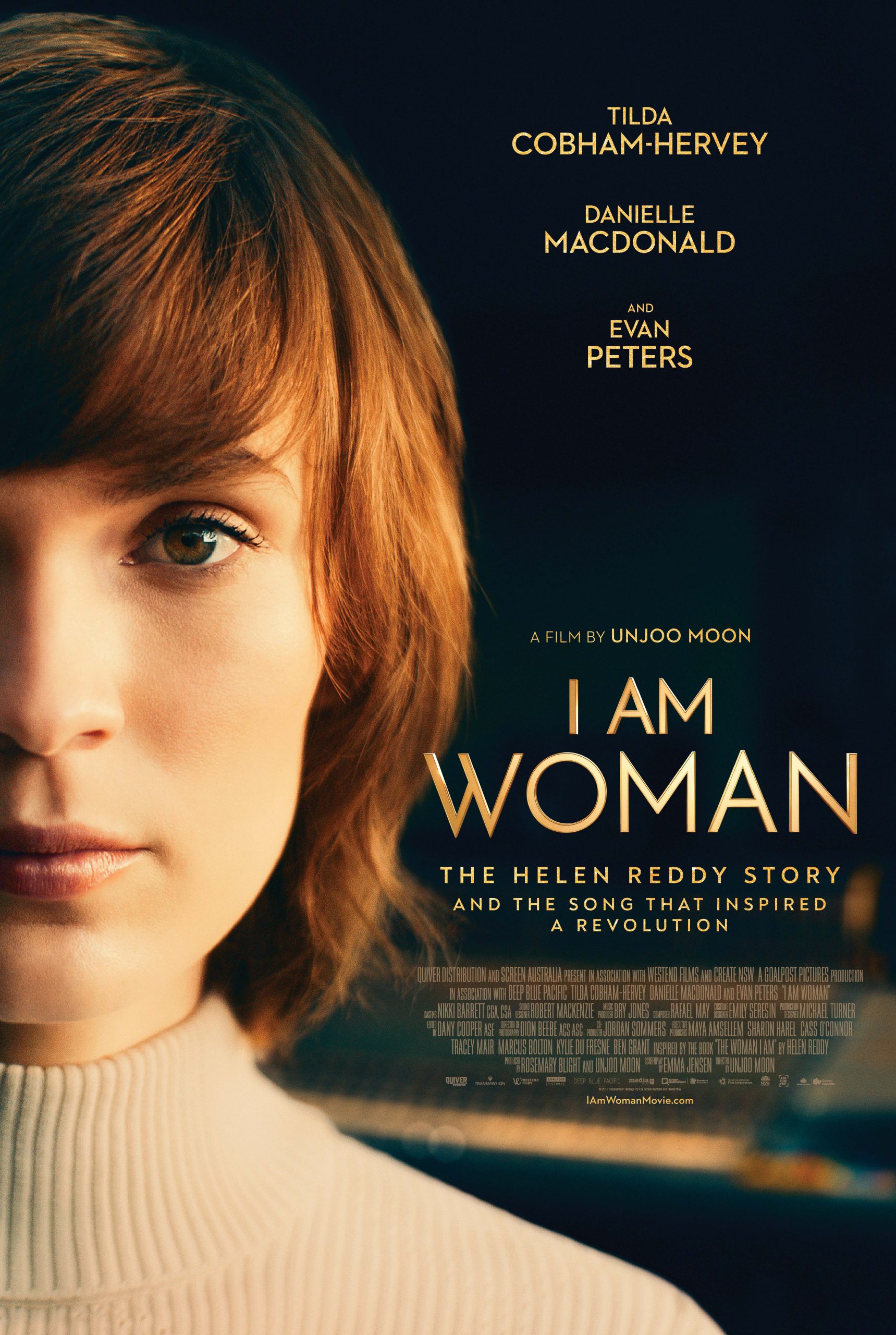 ‘I Am Woman’ Review: I am Strong… I am Invincible…

In 1966, single-mother Helen Reddy leaves her old life in Australia for New York and stardom, only to find that the industry’s male gatekeepers don’t take her seriously. Helen finds an encouraging friend in legendary rock journalist Lillian Roxon, who becomes her closest confidant. When ambitious aspiring talent manager Jeff Wald sweeps Helen off her feet, everything changes as he becomes both her husband and manager and relocates the family to California.  With a strong push from Helen, Jeff secures her a recording contract and subsequent string of hit singles, including the iconic megahit “I Am Woman.”  Increased fame leads to added pressures on themselves and their relationship, forcing Helen to find the strength to take control of her own destiny. 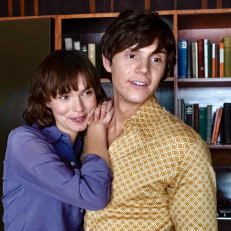 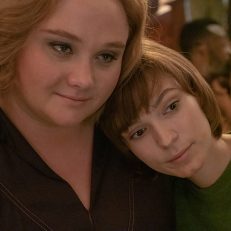 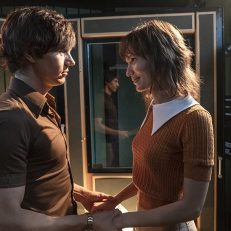 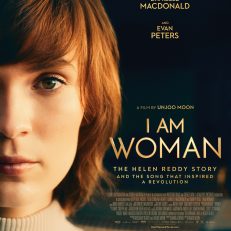 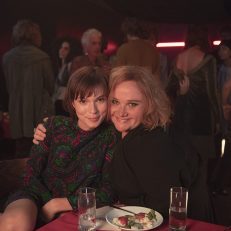 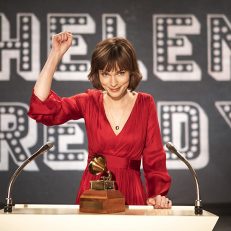