In 2017, Patty Jenkins and Gal Gadot took the world by storm when this dynamic duo released Wonder Woman into theaters. The film instantly became one of the most talked-about movies of the year and one that prompted a much larger conversation about the lack of female-led superhero films. In many ways, Wonder Woman was a game-changer that set the bar pretty freaking high for superhero movies, especially those released in the DC Cinematic Universe. When it was announced Jenkins and Gadot would reunite for Wonder Woman 1984, it wasn’t too much of a surprise given the first’s tremendous success; however, the hype surrounding the upcoming sequel has been so much greater. But does Wonder Woman 1984 live up to the hype?

Wonder Woman 1984  takes place in the year 1984, as the title suggests. Diana Prince (Gal Gadot) has not yet gotten over the death of Steve Trevor (Chris Pine) but has become more familiar with the world. She now works in the anthropology and archeology department at the Smithsonian Museum of Natural History in Washington, D.C. After a jewelry store heist at a local mall, the FBI shows up at the museum seeking the help of Barbara Minerva (Kristen Wiig) to identify some stolen artifacts. Amongst the artifacts is a mystical stone (sorry folks, I can’t remember its exact name) that supposedly grants people wishes. However, when a smooth-talking oil tycoon named Maxwell Lord (Pedro Pascal) discovers the stone is now at the Smithsonian, he uses his charm to coax a naive Barbara into letting him “borrow” it to help her uncover its true origins. Little does Barbara know that Maxwell has his own plans to use the stone to create the life he has always wanted but never could achieve.

This film is much bigger and more ambitious than the first in almost every way. From its opening Olympic sequence to its emotional epic conclusion, the film feels very grand in size. This is something I think a lot of sequels set out to do, but very few can pull off. Patty Jenkins has absolutely no problem achieving this, almost making it look easy. The globetrotting nature of the story, adding a variety of exotic locations, only extends the overall scope of the film. You can tell that Jenkins was given more of a budget this time around. While there is plenty to admire about the first film in terms of its direction and what Jenkins was able to do with half the budget of this sequel, Wonder Woman 1984  feels like Jenkins had a real opportunity to build upon the world she wanted to create. 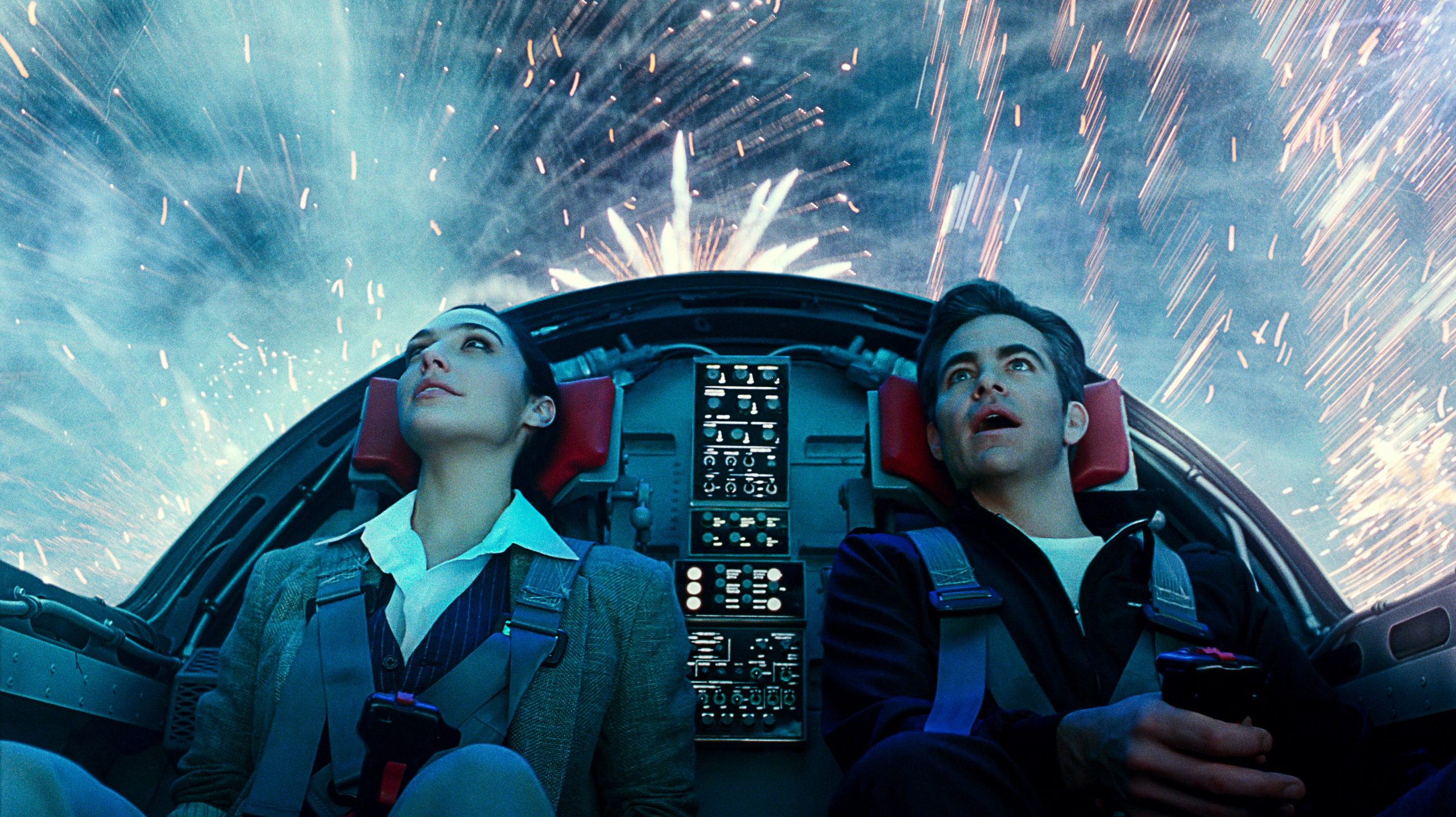 As I mentioned earlier, the film opens with this massive Amazonian pentathlon challenge. A young Diana must prove her worth as she faces off against many other Amazonians who are much older than her. This scene is used to set up the film’s plot, which may not be apparent to everyone at first, but by the time the third act rolls around, it becomes much clearer. Without giving too much away, the story is all about accepting and being comfortable with who you are. We all want things, but sometimes the things we want aren’t always possible or in our best interests.

Wonder Woman 1984  explores how people become so selfish in their own endeavors that they don’t realize how they impact those around them. Each of the three main characters yearns for something. Maxwell wants to be rich and famous so he can give his son a better life. Barbara wants to be seen as more successful, attractive, and entertaining. Diana wants Steve back so she can feel complete and in love again. The journey we go on with these characters makes us think and reflect on our own lives. It makes the viewer question their own moral judgments and what lengths they would go to achieve their dreams or goals.

There is a lot to admire about Wonder Woman 1984 because, as a superhero movie, as it offers not only the action but a lot of food for thought as well. The character of Diana Prince has matured a lot from the first film to this one. She has learned to live life independently but struggles to connect with others and move on from a broken heart. Gal Gadot has truly proven her brilliance as an actress with her performance in this film. Gadot’s take on Diana is why the film is ultimately as successful as it is. Unlike the other characters, she is given the most emotional weight, and you can tell how committed Gadot is giving it her all. She’s always been a great choice for this role, but you can see how much playing this character means to her as an actress and a person in this film. The final few minutes pack such a powerful punch because of the level of emotional rawness that she brings to that scene. This is truly Gadot’s strongest effort to date.

Outside of the film’s emotionally powerful conclusion, most of the scenes that involve Diana and Steve are where the film shines brightest for me. As a fan of the first film, it is hard to deny that the chemistry between Gal Gadot and Chris Pine is nothing short of perfection. Their roles are reversed in this film because Steve is now the fish out of water while Diana is more grounded and confident. This dynamic makes for quite a refreshing change of pace. The scenes with Steve trying to fit into 1984 reminded me of films like Kate & Leopold and Just Visiting, with light-hearted moments that add to the romantic-comedy-drama angle of the film. Still, they also showcase how much these two characters care about one another and therefore make the viewer root for them and the journey they are about to go on.

Kristen Wiig as Barbara/Cheetah was an interesting casting choice but one Wiig manages to pull off. The character of Barbara is something that we haven’t really seen from Wiig before. I think the closest example to this would be her role in Paul Feig’s Ghostbusters. She’s quite convincing as the nerdy zoologist, and I think pairing her alongside Gadot was really a great choice. I would have liked to have seen more of the friendship hinted upon early in the film before she began to transform, but there was enough of it to get the gist. It’s easy to understand how her character feels and why she wishes for what she does.

Pedro Pascal’s portrayal of Maxwell Lord is probably my biggest issue with the film. At first, I really enjoyed his over the top television personality as it felt very reminiscent of a villain from an 80s movie. Pascal is undoubtedly very charming, and he portrays Maxwell as a man constantly selling himself to those around him, whether it’s his son or someone like Barbara. I liked what Pascal brought to the table with the character, but I feel like he didn’t scale it back enough for it to work fully when it comes to his arc. The over the top nature of his performance made his arc feel somewhat disingenuous. I didn’t completely buy into it, and I didn’t believe the relationship that was set up between him and his son. They didn’t have enough time together, and the son felt too much like an afterthought. 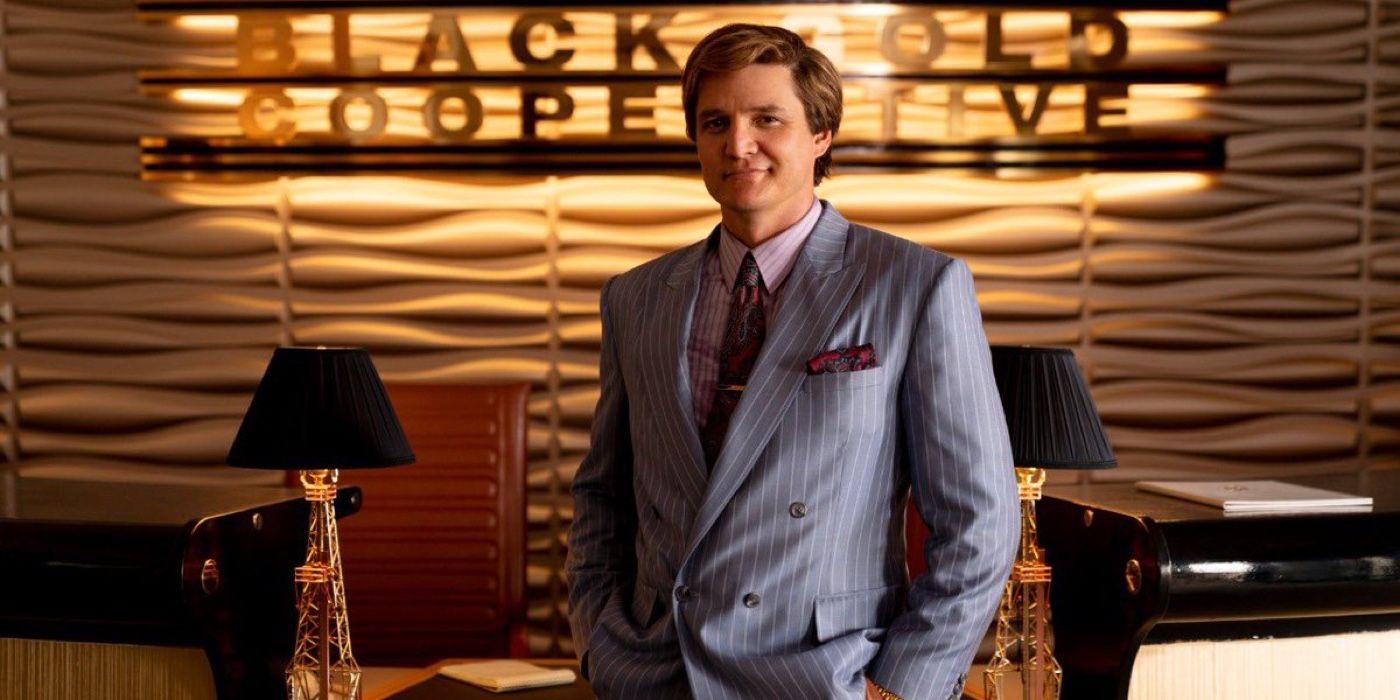 The film also has some tonal issues, largely due to how many different genres Jenkins is trying to juggle within one film. Certain scenes play out like a campy 80s comedy while others play out like a big-budget action movie. Most scenes work well, but there are a few scenes that seem a bit too much. I understand why there was the whole scene with the drunk business guy trying to force himself on Barbara, but when that character is revisited later in the film, it feels somewhat unnecessary. The best scenes in Wonder Woman 1984 aren’t the action scenes but rather the ones spent with the characters interacting with one another as regular people. The action is, no doubt, big and exciting, but those smaller intimate moments with the characters are ultimately where I feel the film really shines.

Wonder Woman 1984 is a well-crafted sequel that does its best to stand out on its own. Considering how beloved the first film is, this is, unfortunately, a step down from the first. That doesn’t mean it isn’t still a solid superhero film but rather one that couldn’t completely recreate the magic of the first. I honestly don’t think that any Wonder Woman sequel will make audiences feel how they did when they saw the No Man’s Land scene for the first time. I remember getting goosebumps while watching that scene, as it’s one of the most powerful scenes from any movie released over the past ten years. However, unlike Wonder Woman, where the film stumbles in its final act, Wonder Woman 1984 has one of the most emotionally rewarding endings of any recent DC films. It is one hell of a gut-punch and one that I think will cause many who watch it to step back and think for a bit.

While it was always going to be a challenge to top the accomplishment that was 2017’s Wonder Woman, I think most viewers will be able to enjoy and appreciate Wonder Woman 1984 for all it manages to achieve. Patty Jenkins has truly upped the ante in almost every way by creating a film that feels bigger and more ambitious than the first. That said, much like the first film, the heart of Wonder Woman 1984 is its greatest superpower. The final act is phenomenal and left me teary-eyed, and Gadot is fantastic in her defining role. Wonder Woman 1984 is a strong and entertaining sequel with an equally emotional story. I highly recommend it. 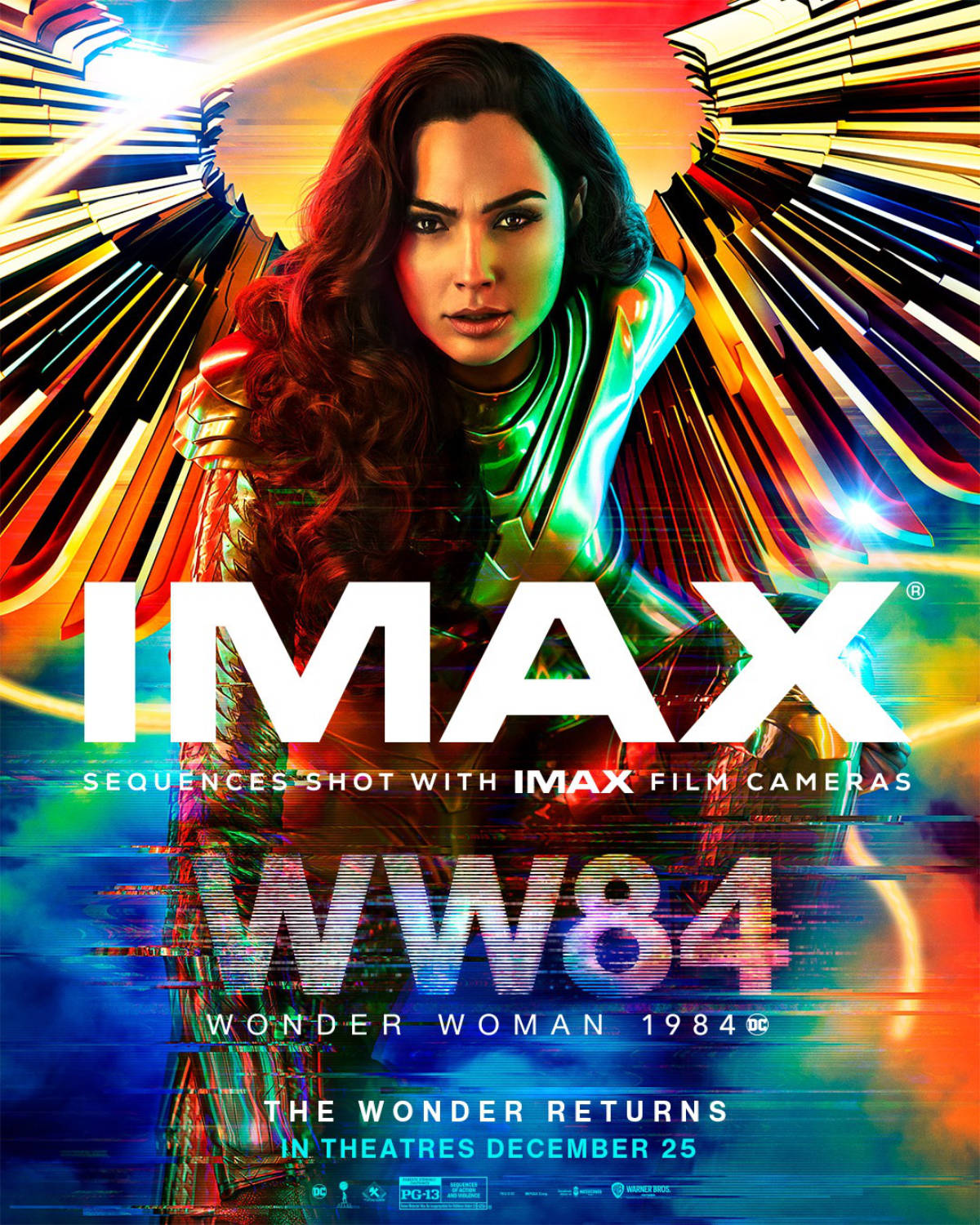 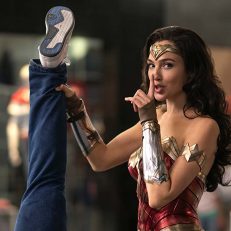 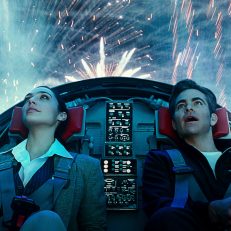 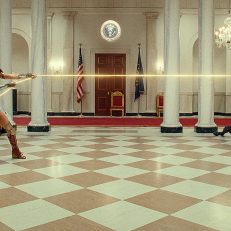 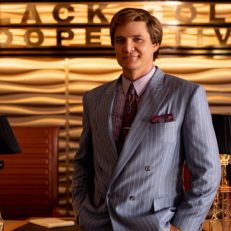 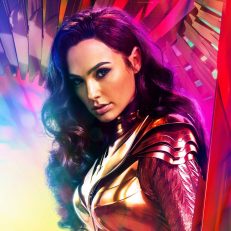 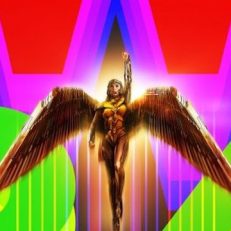 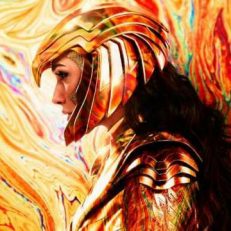 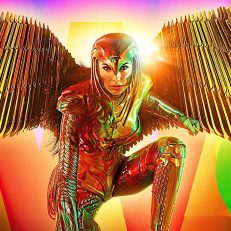