Wrath of Man is based on the 2004 French action thriller Cash Truck and stars Jason Statham as “H” (which stands for “H-Bomb” or “Jesus H” per the guess of one person shortly after meeting the mysterious, taciturn armored-van driver). The story picks up on day one of his new job as a guard for a beleaguered L.A.-based money-delivery company. Since the outfit has been the target of robberies and lost two employees to gunfire, H is just the steely-eyed, no-smiles, gun-toting badass they need to protect their dough. But little do his fellow guards know he’s got reasons of his own for taking on such a dangerous gig.

This slow-starting, often overly-convoluted heist film also stars Holt McCallany, Josh Hartnett, Scott Eastwood, Jeffrey Donovan, and Post Malone. Some are good guys, and some are bad, and we’re not sure which is until well into the tale. After half an hour or so, a flashback reveals H’s history, and from there on, the story digresses and switches back-and-forth in time.

Director Guy Ritchie has a distinct directorial voice when it comes to crime capers—quick cuts, zippy montages, quippy dialogue, eccentric ensembles, and lively music—but little, if any, of his pizazz is on show in Wrath of Man. This atypically understated drama is gritty, lackluster, solemn, and oddly sedate. Some of the camera pans are so slow, and the players so tight-lipped, you might feel like you’re watching a Béla Tarr arthouse movie.

One Ritchie factor that holds true is a lack of fully realized, developed females—there is a token woman guard (who is there for sex and death), and we see H’s bitter ex-wife (who is there to call him the c-word), but that’s about it for the ladies. And, there is one popular vocal song used to good effect (Johnny Cash’s Folsom Prison Blues… slowed way, way down to match the pace of the film, I guess).

Wrath of Man does pick up about halfway through, both in terms of velocity for the story and its action. There are many gun-battles, knife fights, knock-down-drag-out brawls, big explosions, and car crashes. While I understand the decision to make Wrath of Man feel so very dour (because it’s about revenge for the ultimate crime), this is just not Ritchie’s strong suit. Nor is it Statham’s, who is much better at being cheeky and light. The wincingly bad dialogue does not help matters.

McCallany is the standout here when it comes to acting chops and making the most of a cardboard character. (If the name doesn’t ring a bell—you know his excellent work in the Netflix serial killer series Mindhunter, his reoccurring role on Blue Bloods, the too-short-lived series Lights Out, and maybe even as the vengeful young American Indian in Creepshow 2.) There’s also a blink-and-you-missed cameo from the great Andy Garcia. While Eastwood has something to do towards the climax, the script mostly conjures up superfluous bodies to masquerade as part of an “epic ensemble,” when really, they’re just cannon fodder.

Wrath of Man is about 20 minutes too long. Still, it does pick up towards the end, making it worth the slog for those who enjoy testosterone-fueled showdowns and don’t expect anything else. I wanted something more fun, but I didn’t hate it. 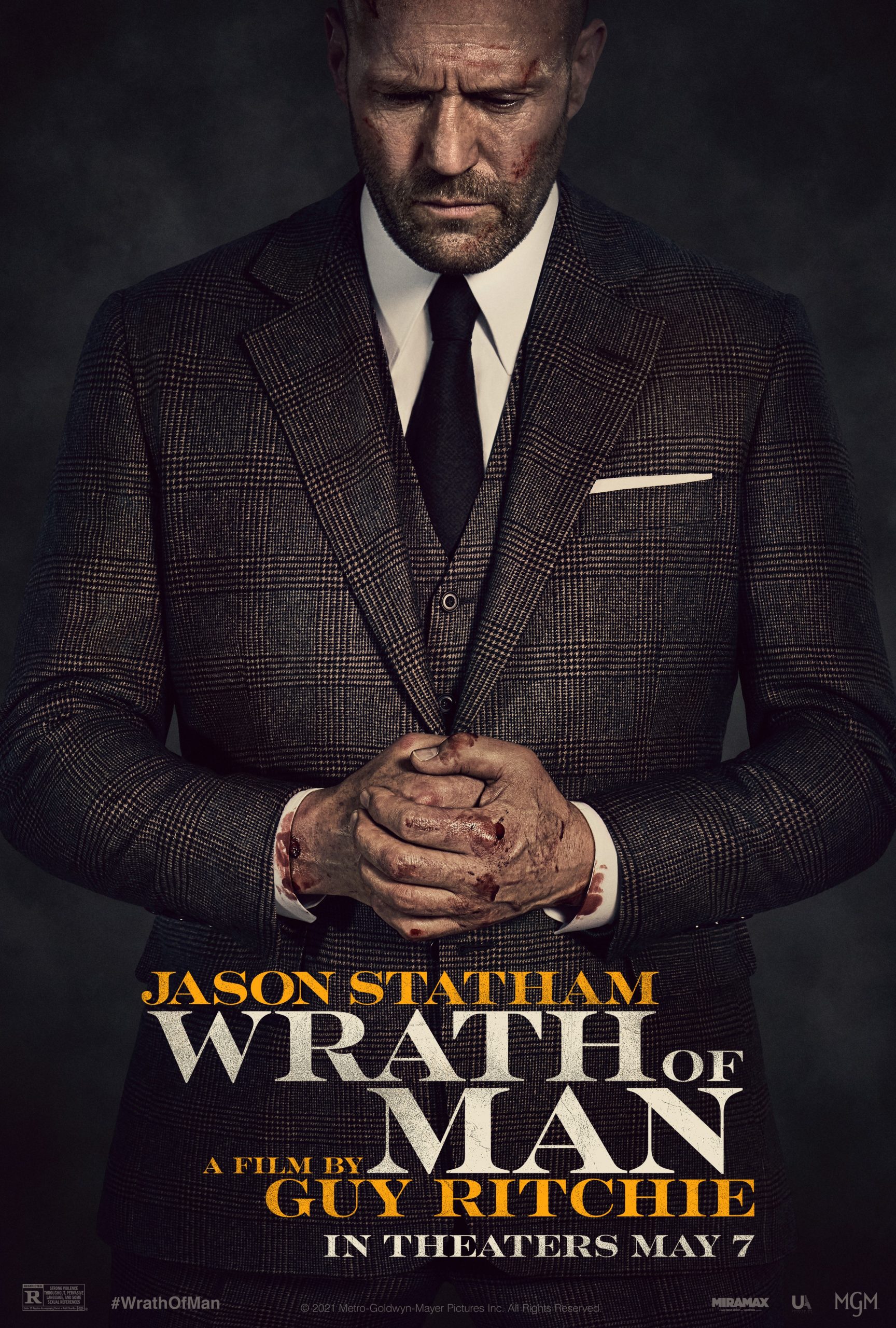 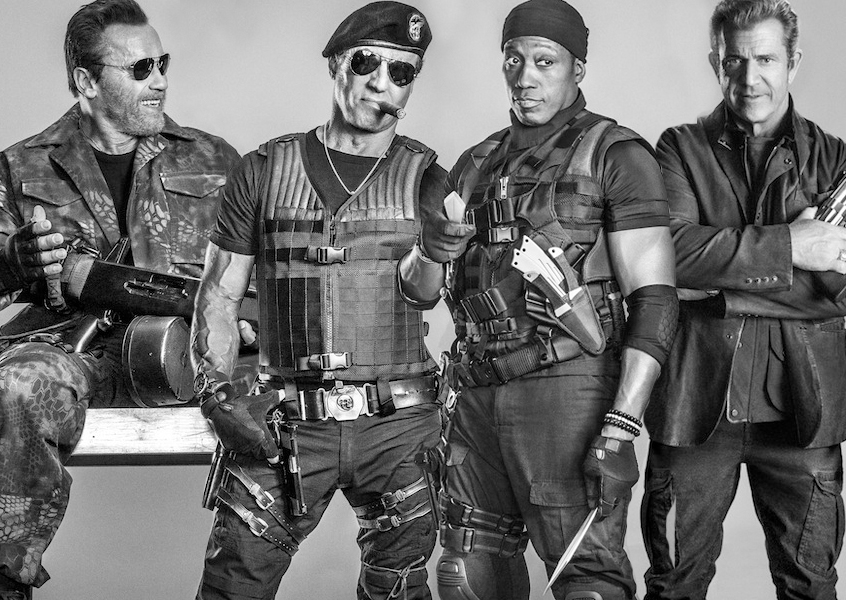