There is no actor more attuned to the daily rituals of parenthood than Jennifer Garner. The Alias and13 Going on 30 star always goes the extra mile to give moms the dignity and dimension they deserve. Though we’ve seen Garner diffuse bombs and stop global calamity on the aforementioned ABC espionage drama, that doesn’t stop her from taking motherhood any less seriously. In Yes Day, a Netflix family comedy directed by Miguel Arteta, Garner’s Allison Torres subverts the antiquated (and sexist) notion that moms aren’t “cool” because of gender-conforming design.

I wish writer Justin Malen’s conceit didn’t revolve around mothers having to constantly prove their awesomeness. Nor is it fair that Dads — as depicted in this family dynamic — default to “good cop” roles because they leave the rule enforcing to their wives. Mothers should not apologize for being a good parent, which, of course, must include implementing curfews and consequences to poor judgment. Yet, Allison remains steadfast in wanting her kids to know that strictness isn’t her defining personality trait.

When two separate teachers call Allison and husband Carlos (Édgar Ramírez) into their respective offices, they express how troubled they are that their children have, in no uncertain terms, decreed Allison a fascist dictator comparable to Mussolini and Stalin. Brutal…and uncalled for. Nonetheless, a faculty member named Mr. Deacon (Nat Faxon) overhears the Torres’ discussing this upsetting feedback and jumps in to offer a solution: “Yes Day.” 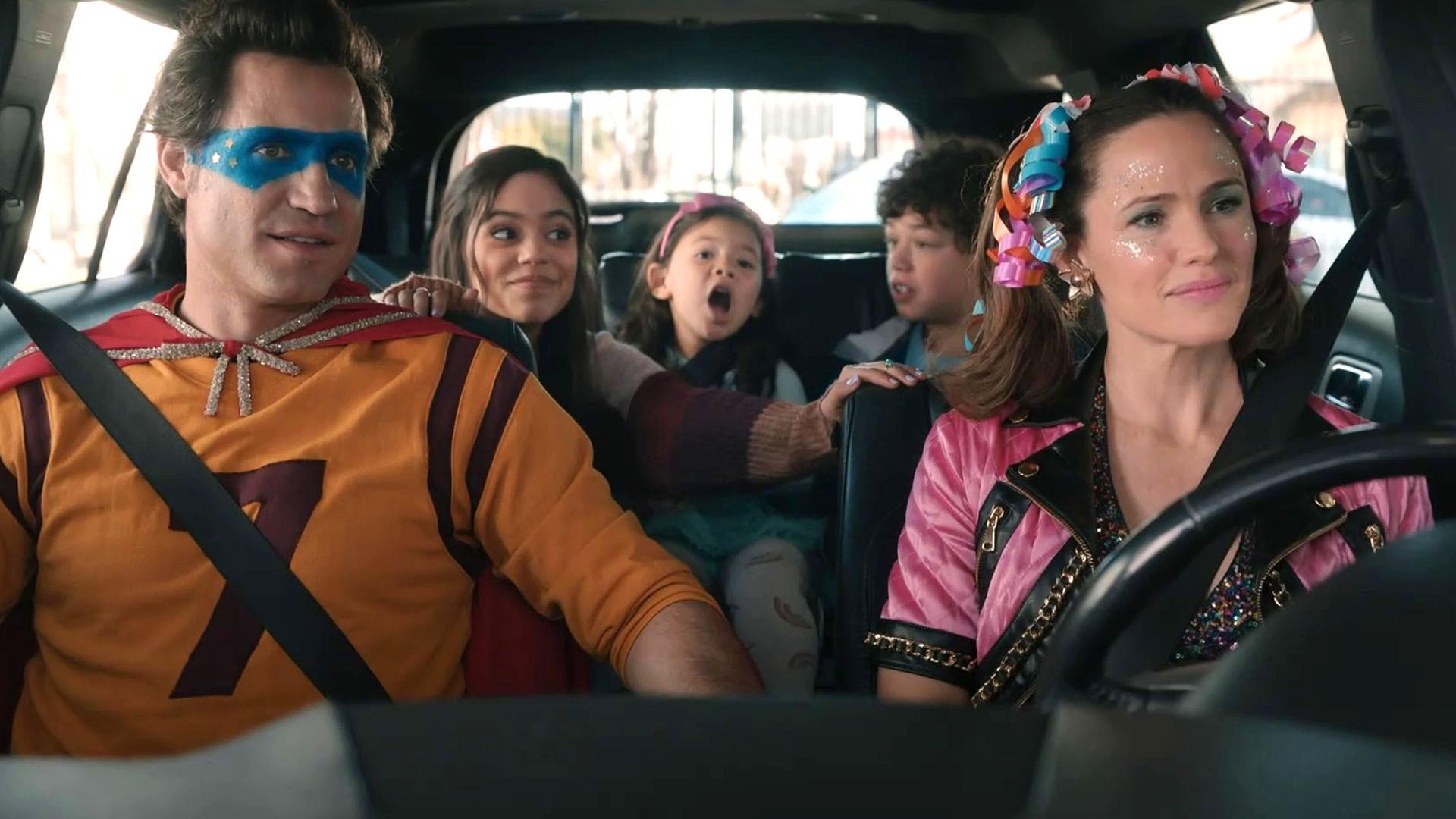 This singular event grants kids free rein for the day and without parental judgment to boot. Obviously, committing a crime or upheaving the social order is not permitted. However, within the parameters of the family unit, all hell is allowed to break loose. Though this concept might offer a quick fix, it’s difficult to fully support what is inarguably child manipulation. Katie (Jenny Ortega), Nando (Julian Lerner), and Ellie (Everly Carganilla) seem to forget that their lives aren’t fully their independent own until 18. Katie, in particular, can’t fathom why her mother would forbid her from attending a concert out of town with a friend sans adult supervision. Gaslighting mom into believing she’s overbearing instead of appropriately concerned is a bizarre angle to play for laughs, but Yes Day is anything but sensible.

As long as you focus on Garner’s comedic range and winsome screen presence, the family comedy has intermittent value. However, when it veers into slapstick, it transforms into a beast of utter annoyance. Watching Édgar Ramírez be attacked by a visually hideous flock of birds is peak farce, serving nothing to the plot except more of an excuse to forget it. At least 2020’s The War on Grandpa was able to find the right balance of foolishness and fun; Yes Day has a hard time filling the actual day with anything memorable. By the time the family squabbles come to an end, you will find yourself secretly hoping that Allison takes a long vacation as a reward for her patience. This might be marketed as entertainment the whole family can enjoy, but what needs to come from it is a long and heartfelt apology to moms everywhere.

Yes Day is now available to stream on Netflix. 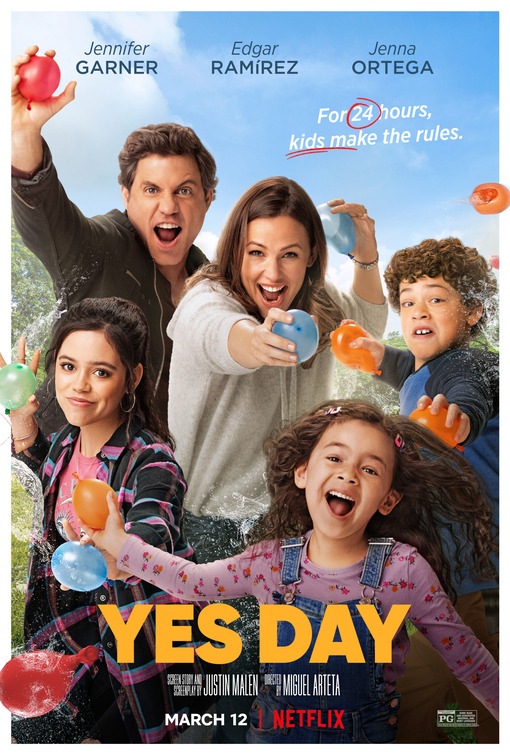 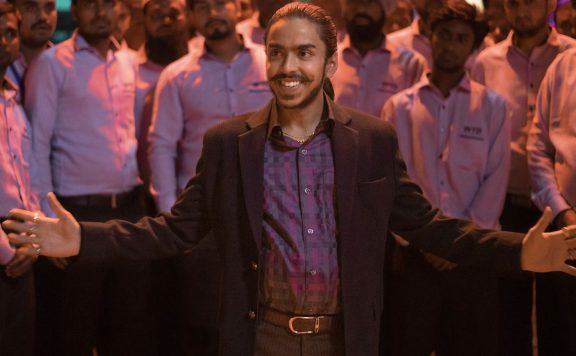 ‘The White Tiger’ Review: Escaping the Cage of Servitude
January 24, 2021