Yesterday Review: One of the Most Disappointing Films of 2019

Whether it’s a musical (The Greatest Showman), a biopic (Rocketman), or merely a film that is celebrating the music of an era (Sing Street) or an artist (Blinded by the Light), I’m a sucker for movies that celebrate music. Whenever a new one is released, I immediately rush out to see it. Learning about Yesterday made me ecstatic. I couldn’t wait to see a fantasy-comedy inspired by The Beatles, from Richard Curtis, the writer of Love Actually, and director Danny Boyle. What could go wrong?

Yesterday  follows Jack Malik (Himesh Patel), a struggling musician hoping to quit his day job and live the rockstar life. Unfortunately, no one takes Jack’s musical talents seriously except for his life long friend and manager Ellie (Lily James). After years of one failed gig after another, Jack is ready to give up his dream until a worldwide blackout resulting in a bus accident changes his life forever. The next morning, Jack wakes up in a hospital bed, with some minor injuries, but everything else seems fine. However, Jack soon discovers certain things in popular culture no longer exist, most importantly, one of the greatest and most influential rock n’ roll bands of all time, The Beatles.

With such a promising premise, a brilliant director like Boyle, and two charming leads, I went into Yesterday thinking it was destined to be one of the most enjoyable and entertaining films of 2019. I am deeply saddened to report this isn’t the case at all. Yesterday starts strong but quickly turns into a generic and clunky movie, filled with clichés, repetitive jokes, and inconsistencies. By the time the credits began to roll, I had found myself frustrated and even a bit angry with the end result. Yesterday could have been the feel-good film of the year, but instead, it’s one of the year’s most disappointing. 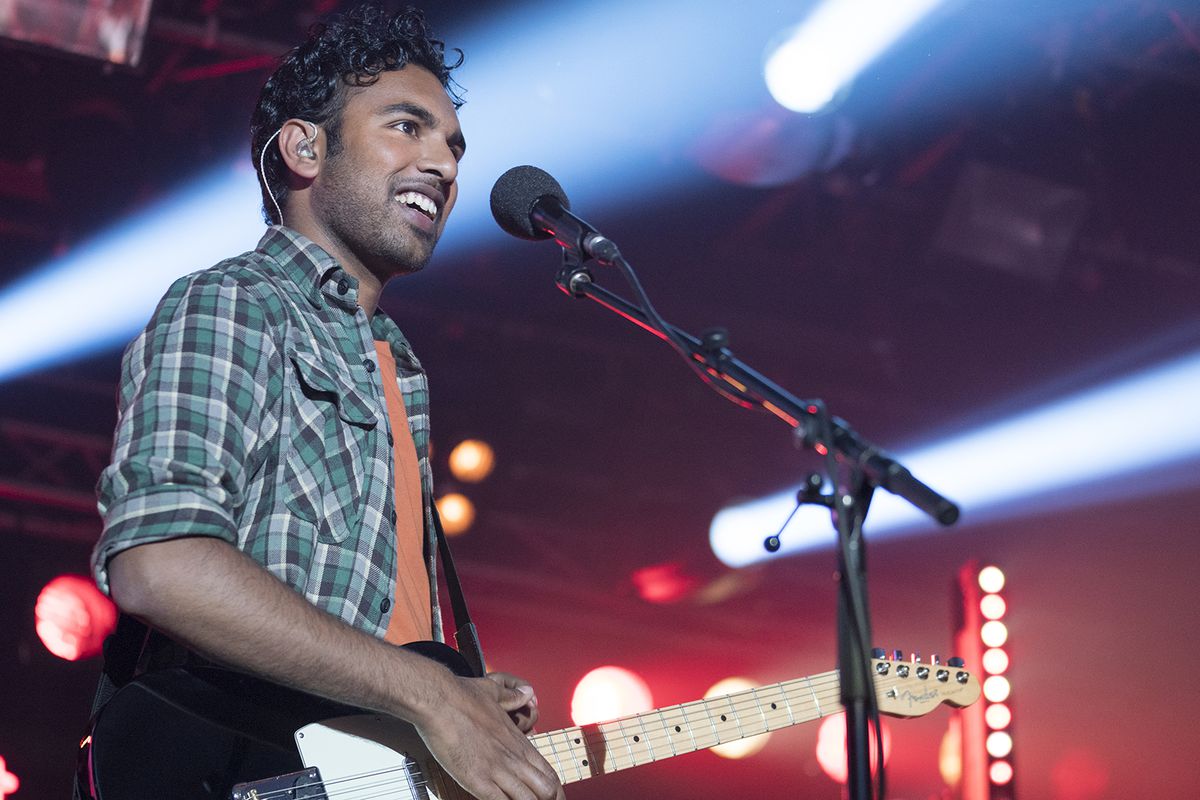 So what went wrong? Well, the problem is a lack of better execution of such a brilliant concept. The idea of a struggling musician is nothing new, but when said musician chooses to become famous using his favorite band’s music after they mysteriously disappear, that’s a premise worth exploring.  When Jack plays “Yesterday” for Ellie and his friends, he is shocked they don’t know the song or who The Beatles are. This prompts Jack to Google “The Beatles,” which only confirms they no longer exist. That’s it. The sudden disappearance of The Beatles isn’t explored any further than that.  Days after learning that the Beatles don’t exist, Jack begins to perform their songs, and his career suddenly takes off thanks to the help of Ed Sheeran, with no real regard for what any of these songs mean.

The love story subplot, which ultimately becomes the main focus of the film, should have worked given the strong chemistry between Lily James and Himesh Patel. Sadly, it all falls flat because it is just so damn predictable. While I am typically a sucker for music movies, underdog stories, and romantic comedies, Yesterday relies too heavily on clichés. Several scenes seem shoehorned into the film to push the story into more familiar territory. One contrived scene involves Ellie calling Jack to tell him she is seeing someone else. The ending is similarly trite, as it essentially has the same conclusion as Josie and The Pussycats, although not nearly as amusing or effective.

There is no denying that Patel and James have great chemistry, but when it comes to their actual characters, they are just so one-dimensional. Ellie is your typical nice girl, who supports Jack while hoping he will one day realize she’s in love with him. Jack lives at home with his parents, works a dead-end job, dreams of being a musician, and can’t seem to see what is right in front of his eyes. Ellie and Jack have all the characteristics of characters found in a typical rom-com, but because Yesterday’s setup leads you to believe there is more in store for these characters, I found it incredibly frustrating to watch them go through the motions and follow these familiar paths we’ve seen countless times before. 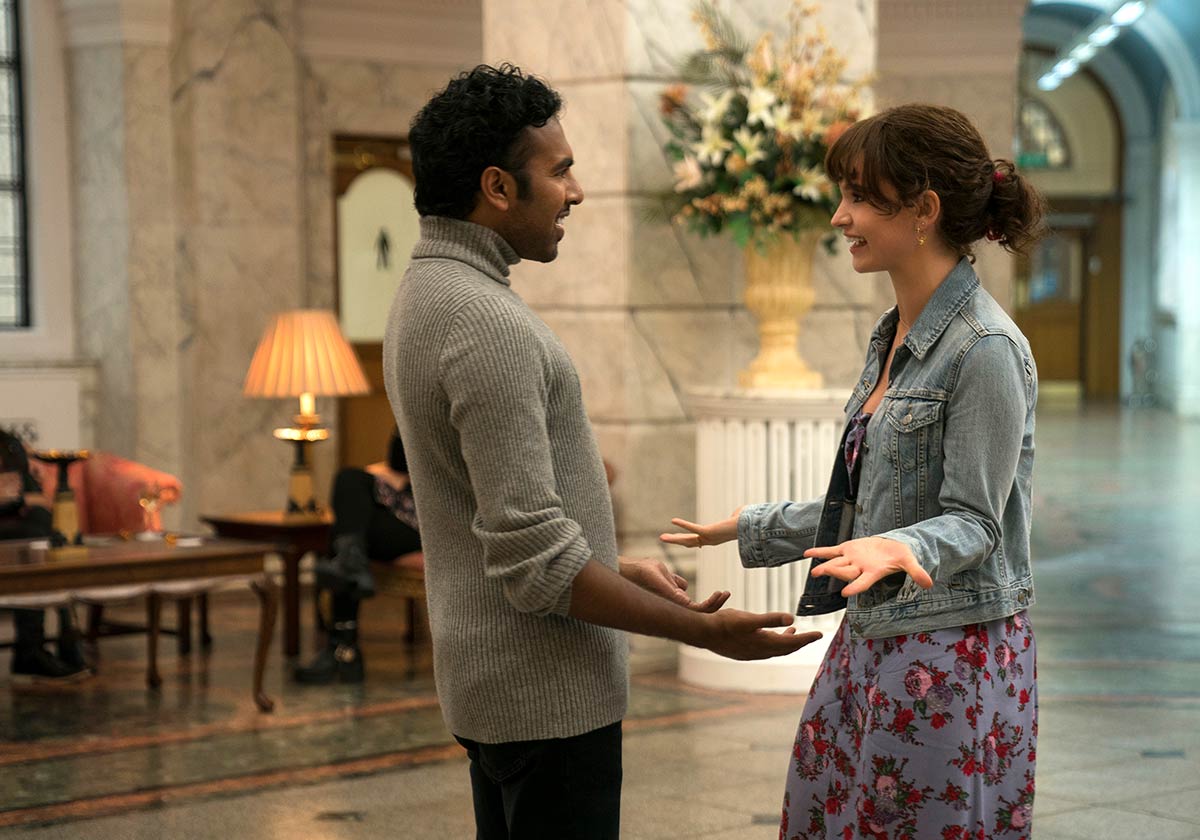 Watching two likable leads trying their best to elevate a generic script is frustrating but seeing the film’s supporting cast try to make this script work turned out to be even more of a challenge. Richard Curtis has a tendency to write in a best friend character who seems a bit dim on the surface but ends up being lovable. For Yesterday, that character is Rocky, played by Joel Fry, and I found him incredibly annoying. I get what Curtis was going for, but the character is always the butt of the same joke.

Kate McKinnon also co-stars in the film as Debra Hammer, an agent who sees lots of potential in Jack and “his” music. I get that the majority of managers and agents don’t care about their clients and only see dollar signs but Yesterday overdid it with a supporting character who does nothing but repeat how greedy she is. McKinnon makes Debra into a cartoon. She repeatedly insults Jack while going on and on about how much money she has, and how little work she does. McKinnon can be hilarious with the right material, but this isn’t it.

As I mentioned, music superstar Ed Sheeran appears in Yesterday. While it isn’t new to see a celebrity play an exaggerated version of themselves on-screen,  I found Sheeran’s performance to be too on the nose. I don’t know who thought it was funny for Sheeran to have “Shape of You” as his ringtone, but I found moments like these to be lazy and uninspired. 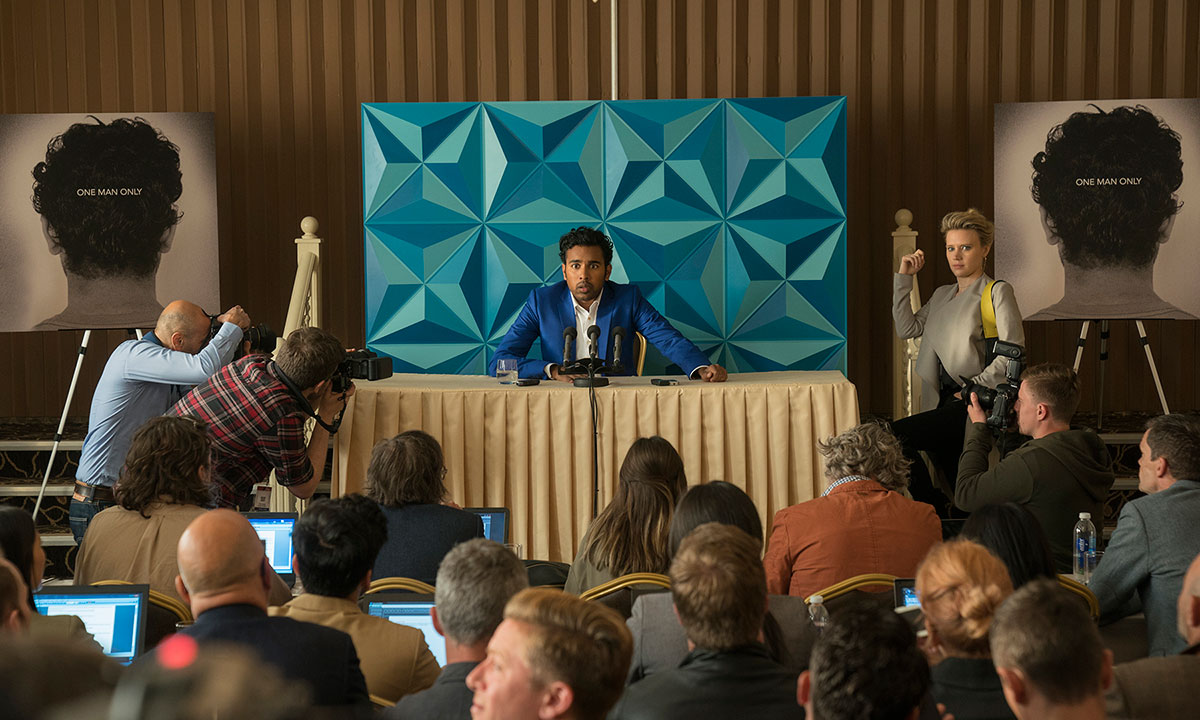 With all its faults, Yesterday still reminds the world how The Beatles and their music are unforgettable. Their incredible music and lyrics that carry the film while the script attempts to serve as a commentary on how much the music industry has changed. But it could have been so much more.

The pairing of Richard Curtis and Danny Boyle seemed like it would be a match made in cinematic heaven, but it turned out to be a major letdown. Curtis has written some great comedies and dramas over the years from Four Weddings and a Funeral to About Time, but Yesterday lacks that signature Curtis touch, and Boyle’s direction wasn’t anything special either. It feels like two different films; one that is wholly original and another that’s a paint-by-numbers romantic comedy.

While I can’t recommend Yesterday as a whole, I do think there are glimpses of what could have been a great film throughout. Himesh Patel and Lily James try their best, but even great chemistry and the music of The Beatles can’t save this muddled mess. 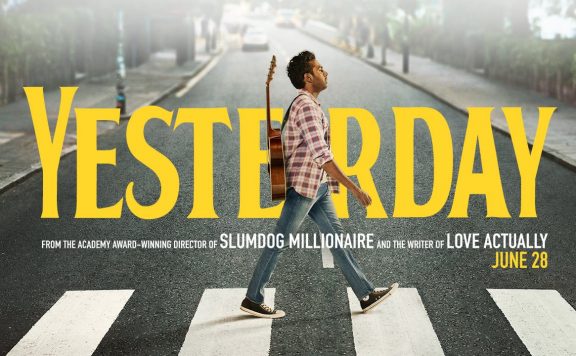 Review: It’s No Cinematic Revolution But I Feel Fine With ‘Yesterday’
June 20, 2019 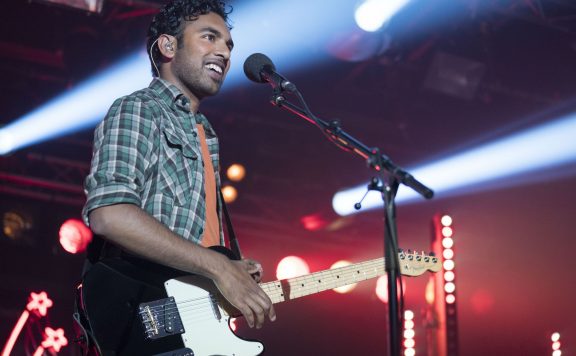