Zootopia Review: Disney just putting it all out there

Disney has done it. They have released their best animated film in at least 10 years. Creating an incredible cast, wonderful animation and an engaging story has always been a strength of Disney, but to bring in such relevant and important issues into an animated film, I give much kudos to them. 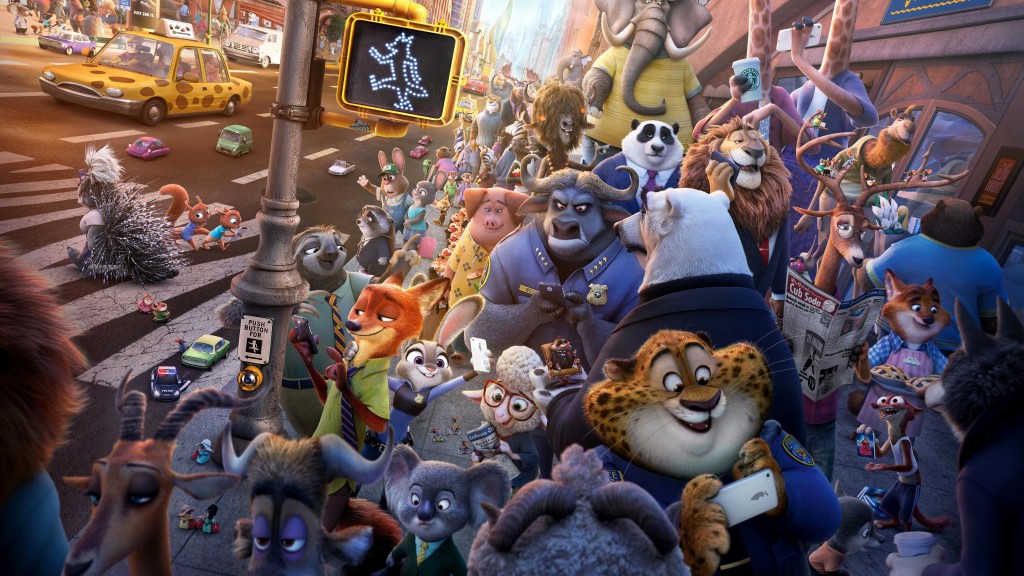 (SPOILERS- this review tells almost the entire plot of the film. If you don’t want it spoiled, please stop reading here)

Zootopia tells the story of Judy Hopps (Ginnifer Goodwin), the bunny who wants to be the first bunny police officer of Zootopia. From a young age in the small town where she grew up, Judy always aspired to be something greater and do good for others, even helping out a friend when she was young, and being scratched in the face by a fox. She was a determined little bunny and made her way to the police force as the first bunny cop ever.

Zoootpia was the ultimate for Judy. She wanted to be in a place where predators and prey lived in harmony together. She believed that this is possible and wanted to help others and make a difference. Although she had made it to the force, the other officers didn’t take her seriously. Chief Bogo (Idris Elba) assigned her to parking duty, where she came across Nick Wilde (Jason Bateman), a sly fox conducting shifty business.

While in Chief Bogo’s office, she is reluctantly assigned the task of finding a missing Otter, Mr. Otterman, on the condition that she finds him within 48 hours or must resign. This is all thanks to Assistant Mayor Bellwether and her insistence on an initiative to help smaller animals get the same treatment as larger animals. Judy needed help and she would blackmail Nick Wilde into helping her. 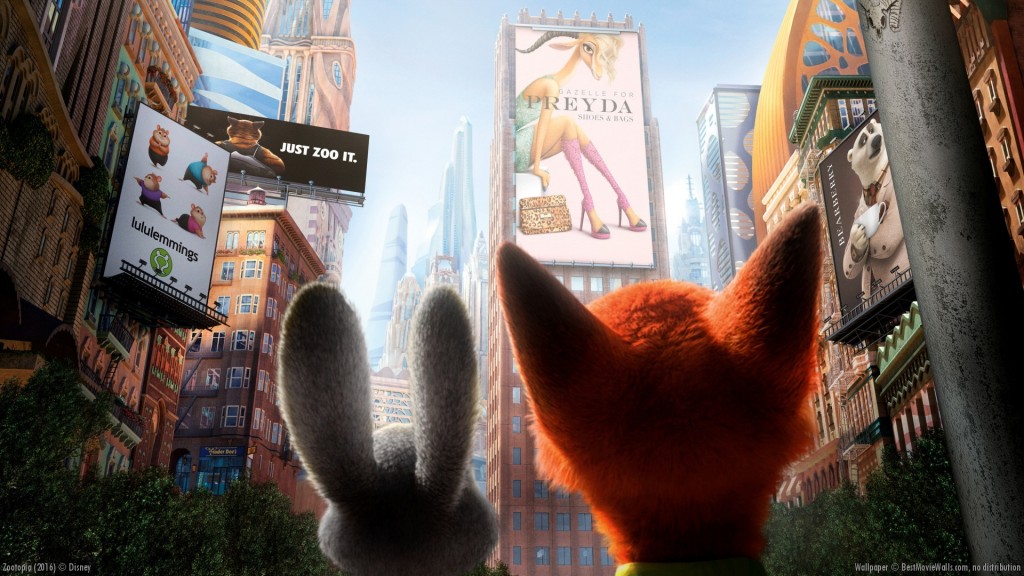 After a long night, Judy and Nick discover that the predators going missing are actually going “savage.” They are reverting back to their animalistic ways and attacking other animals. They break this news and arrest Mayor Lionheart for covering it up and Judy is declared a hero. At the press event, she accidentally ensues panic by saying that it is only impacting predators and not prey. By doing so, she has caused a rift in Zootopia, where predators and prey are fearful of each other, Mayor Lionheart (JK Simmons) is put in jail and Assistant Mayor Bellwether becomes the new mayor.

Defeated and depressed Judy returns home to her family farm and makes the discovery that there is a purple flower called Nighthowlers that makes animals go crazy. She knows she must return to the city to help fix what she feels she has broken. She convinces Nick to help her again, and they discover someone is actually poisoning predators to make them go savage to promote the 90% prey population to rise above the 10% of predators in the city.

There are many parts of this film that have strong themes and adult references, but it handles it in such a way that is digestible and accessible for children. It handles issues of race, fear, political manipulation, institutionalized racism, police and public relations, and stereotypes. The film does not try to hide or hinder the messages, but rather leaves them out in the open. I really truly respect any film for doing that, especially a children’s film.

There are even some great jokes in there that a lot of adults will understand and appreciate, like the DMV jokes and a reference to Breaking Bad and the Godfather. There is truly something for everyone in this film. Adults and children alike will enjoy this and it opens up a great dialogue for parents and children to discuss some really important issues. The all-star cast in this film is just amazing and do a wonderful job. The animation is beautiful and crisp and doesn’t even need a 3D gimmick to be stunning.

The film has inspiring messages about changing the world, aspiring to do things that no one thinks you can, fighting stereotypes and believing in harmony and peace. These are all things that we want children to know and practice everyday.

Thank you Disney for making a film that challenges people to be and do better. 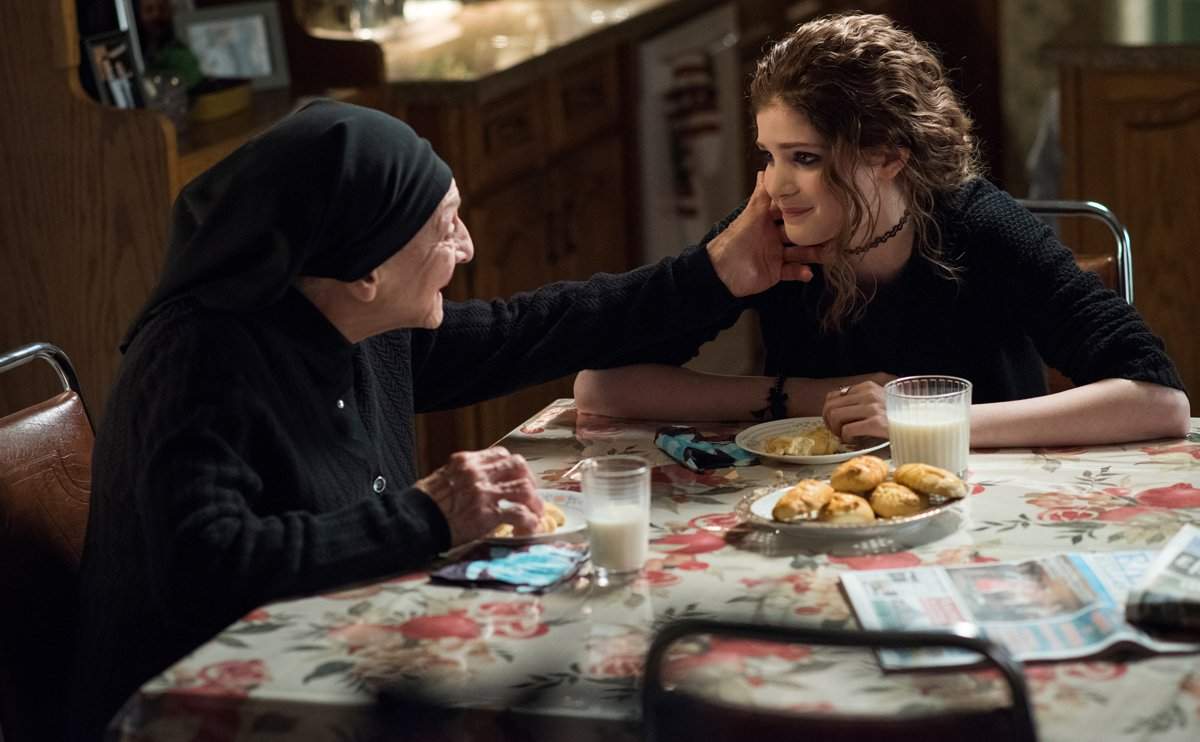 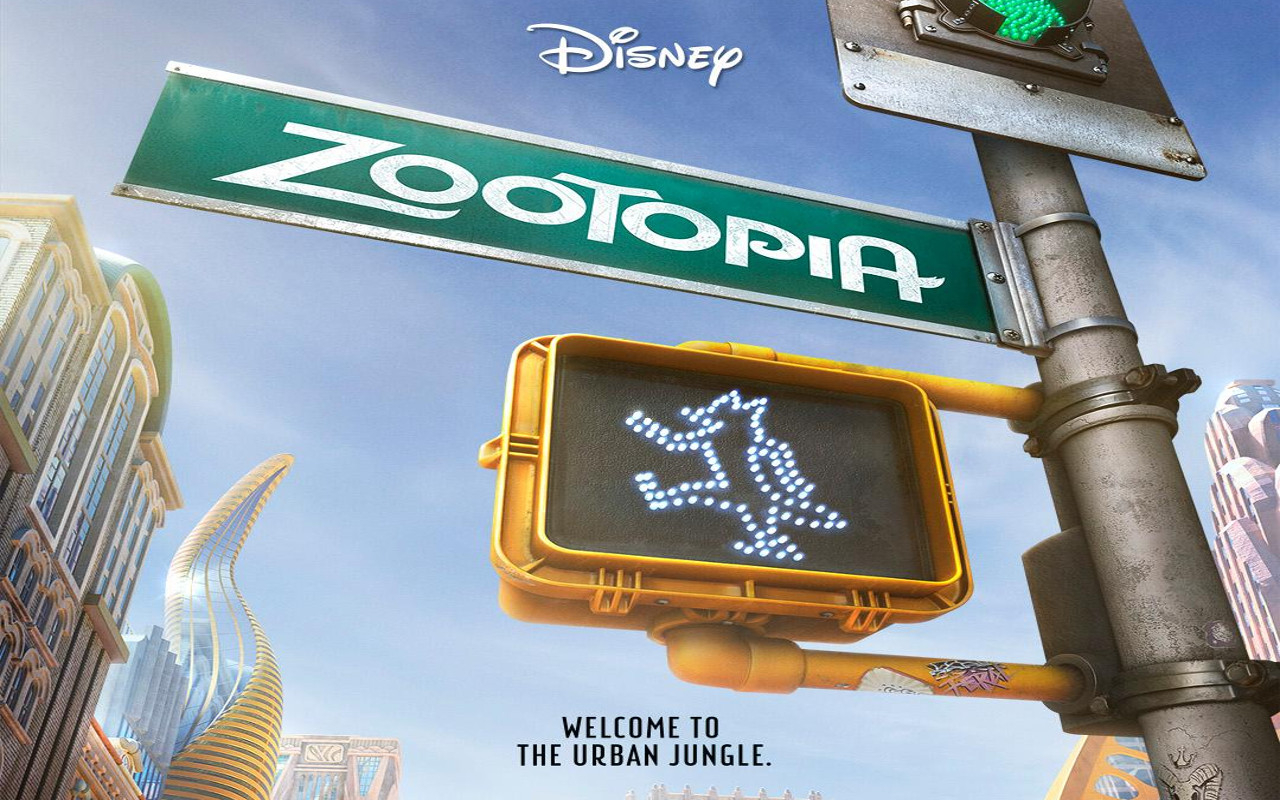 Zootopia Review: Disney just putting it all out there

Zootopia Review: Disney just putting it all out there Disney has done it. They have released their best animated film in at least 10 years. Creating an incredible cast, wonderful animation and an engaging story has always been a strength o...
0
Average User Rating
0 votes
Please sign in to rate.