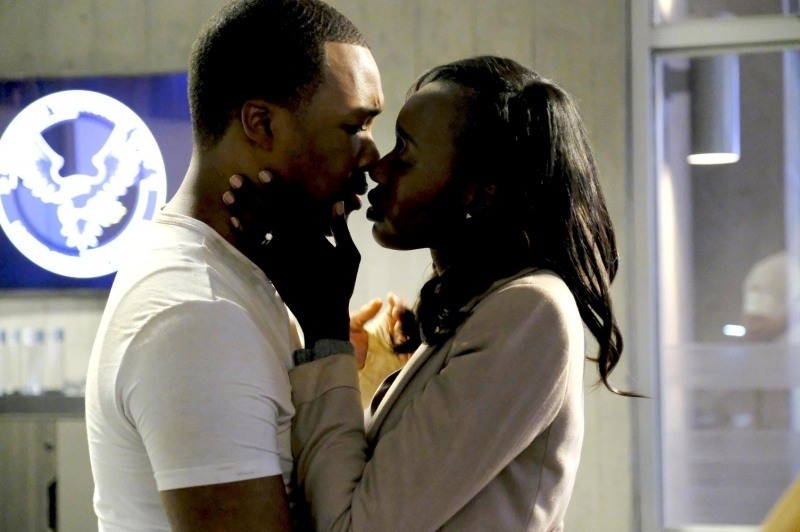 The gift and the curse of Eric Carter.

Warning: This season finale review will of course have spoilers.

Eric Carter’s hellish day came to a close, but not before stopping Naseri and Bin Khalid once and for all. But before that, we finally witnessed the ultimate clash between old school and new school.

Thankfully, we picked up immediately after Tomy gave the go ahead for his team of mercenaries to breach the house and take Naseri’s little girl. After plenty of fired rounds and a few tagged mercs, Eric Carter and Tony Almeida got into a vicious brawl. This was exactly what I was hoping to see. Our new bad ass versus one of our favorite 24 bad asses. The fight was excellent with both men taking a few amount of hits. Plenty of punches, plenty of kicks, some broken glass and a broken arm. Once Carter broke Tony’s arm, I had a mild sigh of relief because I was almost certain there’d be no reason for Carter to kill Tony. Tony’s girlfriend took her sweet time deciding whether or not she wanted to shoot Carter, but it was conveniently long enough for John Donovan to get a call out to Tony, telling him he’s been had by Simms, and Eric was needed to save Rebecca. It was an abrupt ending to their conflict, but the results I wanted were almost there. Because Carter broke Tony’s arm, Tony couldn’t be part of the rescue mission to save Rebecca. So no ultimate team up this season. However, Tony is alive, whew! He lives to fight another day… if there is another day.

So the main shocker of the finale was the return of the dreaded silent clock, and the reason for its appearance was the death of Rebecca Ingram (Miranda Otto) who took a bullet for Eric after Bin Khalid got a hold of a gun and started blasting while Naseri was releasing Rebecca to Carter because CTU got Naseri’s daughter to safety at the US Embassy. For those not familiar with the silent clock, it is when the seconds on the clock count in silence to signify a major death or significantly emotional moment in the series. Miranda’s death wasn’t necessarily too shocking though, in fact, it was quite predictable. However, it was still quite effective. There had to be a main casualty at some point in the season, and Rebecca’s death made the most sense, especially how the story played out. It turned out that she was involved in the kidnapping of Naseri’s daughter. She didn’t try to bargain for her life with Naseri because she felt guilty for her actions and was willing to die for her war crimes.

Throughout the day, Rebecca proved that she was a character who did what was necessary for the protection of the country, even if it was morally wrong, even if it meant sacrificing her own life. Her death is impactful in many ways because she was a brave woman who was flawed, but she was essentially good. It is also sad to see her go because she leaves behind her husband, John and her good friend and fellow soldier, Eric. She gave Eric some closure on “that thing inside of him”. She stated she had it too, calling it a gift and a curse that only people involved in their kind of work can possess and understand. She basically told him to embrace it rather than be afraid of it. When that silent clock appeared as Rebecca flatlined, not only did I get emotional over the demise of her great character, but it reminded me of all the characters from 24’s past to receive that tribute. Very powerful stuff.

While there were a few predictable outcomes and moments during this finale, a few things played out differently than I expected. I was a bit concerned with the terrorists plans to kill Rebecca live over the internet. As I noted in last week’s review, a similar scenario occurred in season four when Secretary of Defense Heller was about to be executed live until Jack Bauer rescued him at the last minute. I thought we’d be seeing a repeat of that with Carter taking Bauer’s place. Obviously, it went down rather differently with Naseri complying with Carter so the little girl would be safe. Although I would have loved to see a big action blow out, this was a smarter outcome, and it takes away any criticism that the show is deliberately repeating itself. As for the Carter’s, imagine my shock when Nicole said she wanted to make the marriage work despite Eric’s decision to become a full time CTU agent. The season made it seem like their relationship was done for, especially with Isaac being in there for Nicole while Eric was battling bad guys. This was an unexpected but welcomed decision by Nicole, but the road ahead is going to be rough. Relationships have never been able to last in 24. It’s nice to see an attempt to work at one for a change.

And with that came the biggest shocker of the season and the series in general. 24 actually had a sort of happy ending… with no major cliffhangers. Obviously, it wasn’t a complete happy ending, what with Rebecca dying and John’s decision to proceed with his presidency despite having a lot of baggage behind it. Yet, with the exception of losing some friends, Eric didn’t suffer a devastating moment at the end of the season. Some might claim this ending was too safe with the uncertainty of the show’s future at FOX. I, however, am glad there were no cliffhangers because of its uncertain chances of getting a second season. Obviously, I’d like to see a second season, or better yet, a 24 event where Carter and Jack Bauer meet. But with its low ratings, it’s not looking great for a second day to happen for Eric Carter. By the way, boo for not name dropping Jack Bauer at least, dammit. 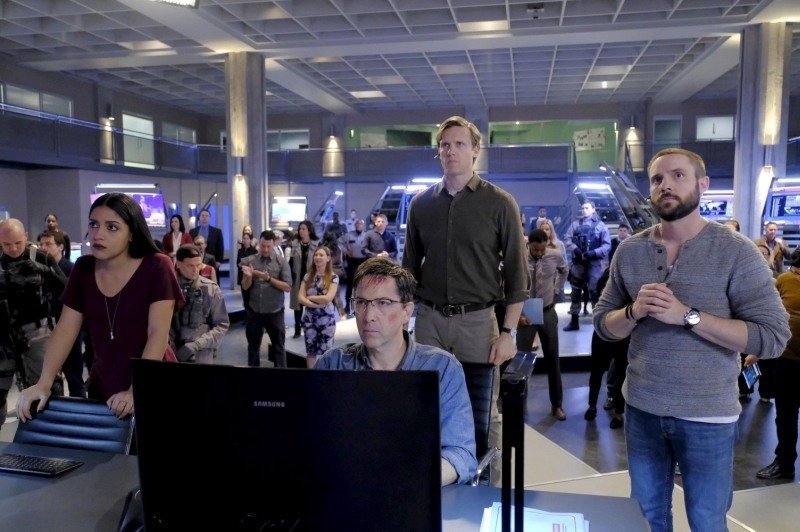 The actual episode was decent, but I was really hoping for greatness. With the exception of the brawl between Tony and Eric earlier in the episode, there were no amazing moments to follow. Not trying to sound like an action junkie, but another major action event would have made for a truly eventful 24 finale people could have been talking about. The dramatic work was great though. Once again, Jimmy Smits proves his worth in the series as a dramatic actor. The final scene between him and his father, Henry was very well acted. By the way, no one’s gonna feel bad for you Henry. You screwed up and deserve to be prosecuted. Corey Hawkins was terrific in this finale, displaying plenty of range. I really enjoyed that tender scene he had with Naseri’s daughter while they waited for her transport to the embassy. There were some good moments here, but then it really felt rushed in the end. The time jump, which was expected, seemed even more off than the one in Live Another Day. Like in LAD, certain things should have already been done within that missing 12 hour period. You mean to tell CTU couldn’t have wrapped up their work on the day’s events during that time? I get it, we needed to see our characters exit the season, but come on. This is why I was hoping there would have been time jumps during the season, in between a couple of episodes. Plus, there are quite a few plot holes this season left behind. Luis is still on the run with incriminating evidence that could hurt John’s campaign. And where the hell did Locke go? He just disappeared after Andy was rescued. I guess some agents can clock out during a crisis.

So that’s the end of Day 1 for 24: Legacy. Eric Carter certainly proved himself to be a likable, capable bad ass. In truth, he hasn’t had been tested like Jack Bauer. In comparison, Carter’s had it a little easier than Jack, but that’s not saying he didn’t go through hell. Corey Hawkins did a fine job leading this series. The supporting cast did a fine job too, though some characters were quite underdeveloped. Then you had a character like Andy who I think became somewhat of a fan favorite by finding his courage by assisting Carter and Rebecca in anyway possible. There were plenty of thrills and enough action and intrigue to keep the pace of each episode running quickly. There were times some episode flew right by me. Sadly, there wasn’t much innovation to this reboot. Every scenario played out like the original series. However, there were occasions when the series took situations we’ve seen before and flipped them to have some surprising outcomes. In other words, the writers took the fans’ knowledge on the show and used it against them. As a die hard fan of 24, I was destined to like this show. However, I wouldn’t say I loved it. It definitely felt like “24-Lite”. But that only leaves room for improvement, which the show can easily improve if given another season. I certainly hope the clock starts ticking again soon in some way or another. 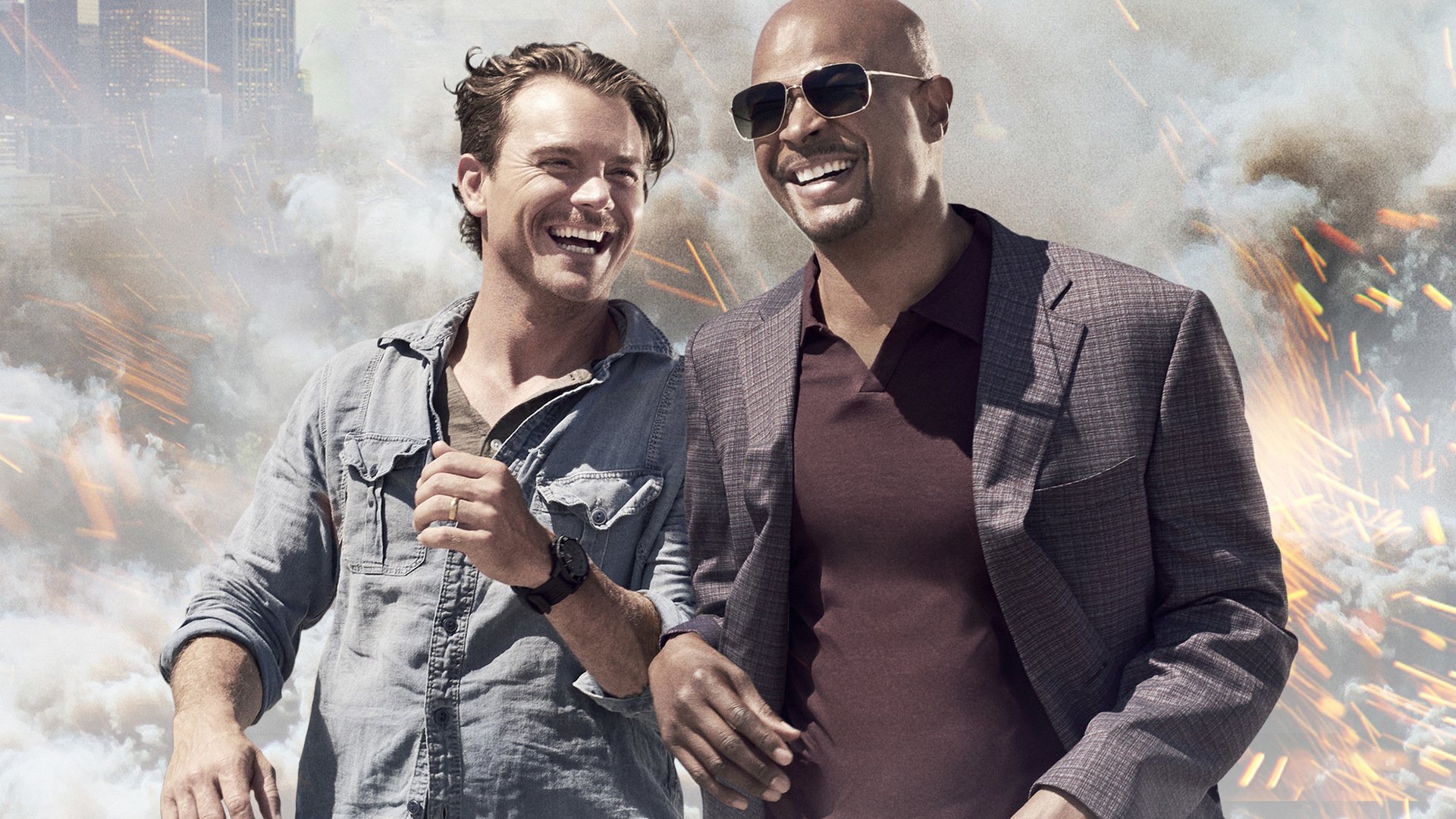 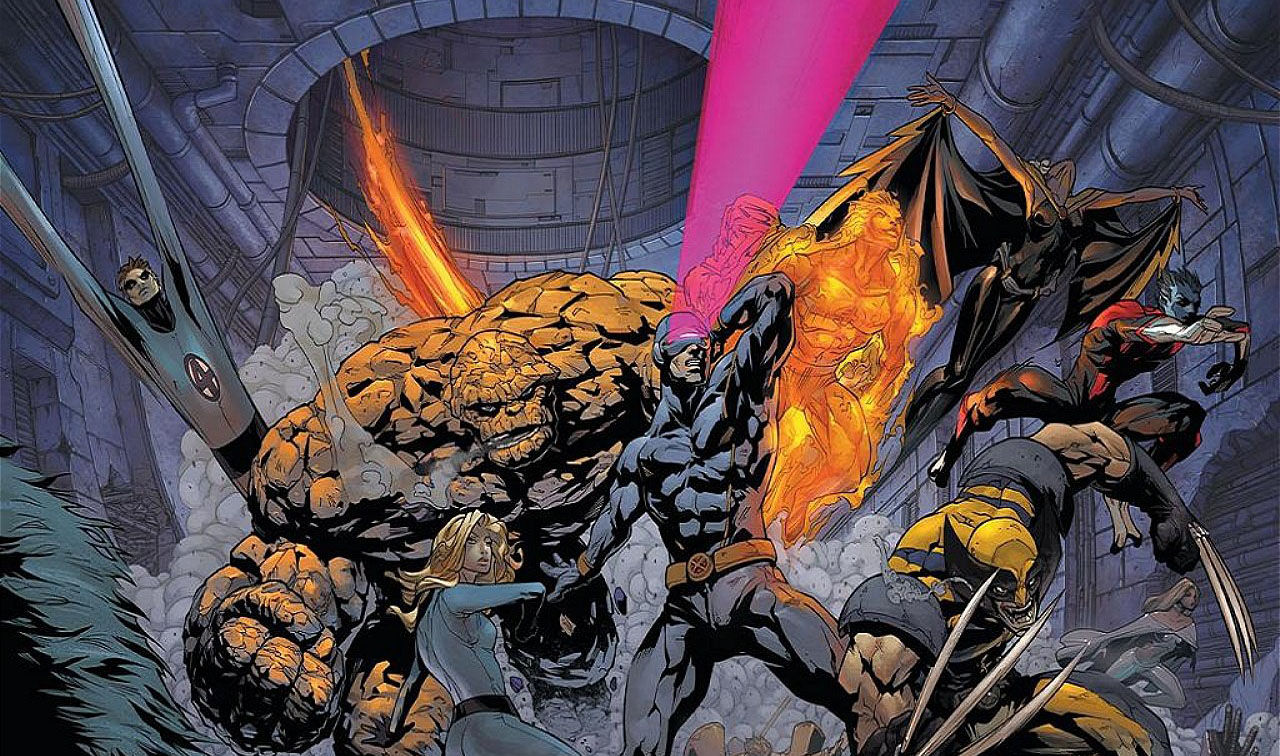