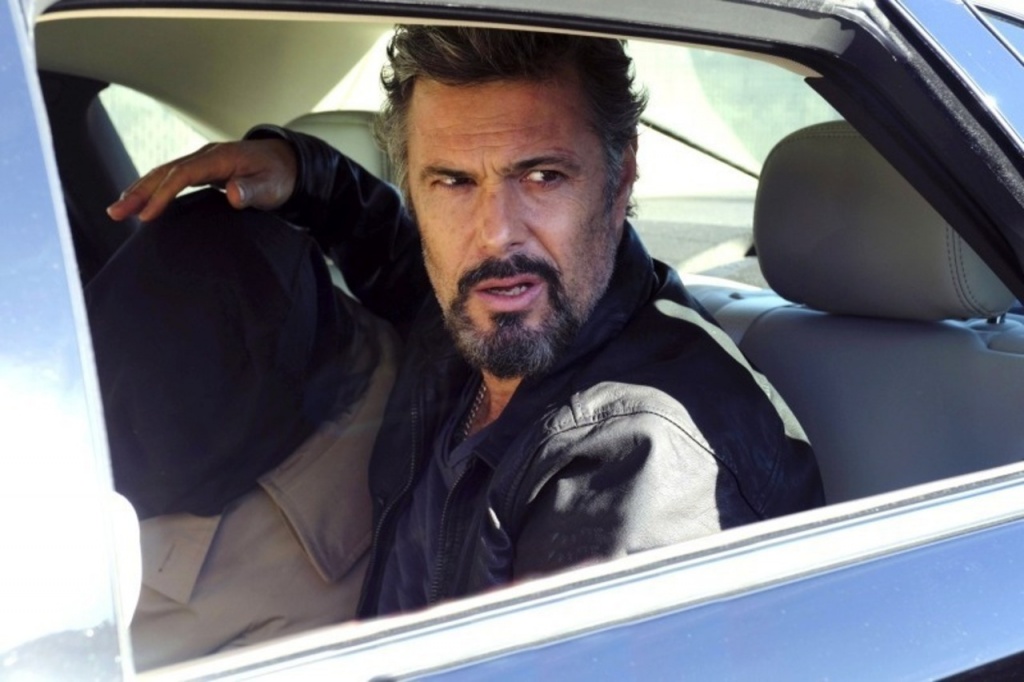 Tony Almeida has finally returned to 24.

Warning, There will be spoilers for this review.

In this hour of 24: Legacy… TONY ALMEIDA CAME BACK! That’s it. Nothing else matters. A+!!!

Yes, this was the episode 24 fans have been waiting for. Ever since they announced this 24 reboot was going exist in the same universe as the original series, and it would feature Carlos Bernard as former CTU agent turned mercenary Tony Almeida, a fan favorite, I gave this show my blessing. Although I’ve enjoyed the past six episodes, I just kept waiting for Tony. And finally, he made his return, and I nearly squealed like a schoolgirl… Okay, fine, I did squeal. But I mean, this is a big moment for me and any long time fan.

In truth, his debut in this new series was a bit uneventful. Rebecca saw that CTU was getting nowhere questioning Henry about his communication with terrorists. He kept denying everything, and he was somehow able to cheat the scans, making it seem as if he was telling the truth. That’s where Tony and his new lady friend, Sidra come in. Rebecca and Tony have history together. Apparently they hooked up a long time ago, after the death of Michelle. I’m not sure if that seems necessary as a plot point though. Couldn’t they just have worked together and not bumped uglies? Anyway, Tony is asked by Rebecca to abduct Henry and use some extensive interrogation methods to get him to talk. The kind of stuff you can’t do at CTU. This episode mostly just set up what’s sure to be some serious pain for Henry in the next hour.

There is still a lot of ground we need to cover with Tony. Those that saw the Live Another Day DVD extra entitled “Solitary” know he received blueprints of the prison he was in so he could escape. Obviously, in a show that takes place in real time, everything will have to be expressed with dialogue rather than flashbacks. Still, I look forward to hearing more about where Tony has been after he escaped prison, as well as maybe learning something about his history with Rebecca. It’s actually quite fascinating knowing Rebecca would use this method of torture to get Henry to talk. It further establishes her “whatever it takes” mindset. Although Tony’s presence brought so many questions to the table, when it comes down to it, it’s just damn good knowing he’s here. He’s part of the show. The show feels like true 24 now. Tony’s little girlfriend better check the attitude though. Tony ain’t gonna put up with that sh*t. And based on what I’ve seen from Rebecca, neither is she. Plus, it’s too much a cliché. Get over it.

John wasn’t too happy to find out CTU released his father. Next week, he and Rebecca are going to get into it. That should be interesting. I’ve already stated that their marriage could take a hit because of this day. Finding out Rebecca is allowing John’s dad to be tortured is sure to make for a strong story in marriage counseling. 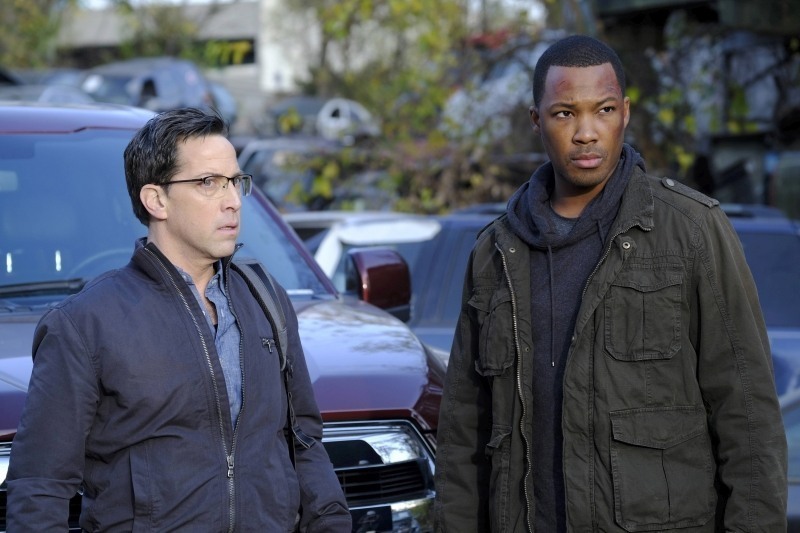 Oh yeah, other stuff happened too. Since Jadalla is holding Eric’s wife and brother hostage until he can deliver someone to fix the damaged hard drive with the sleeper cells, time is short and Andy isn’t doing anything. So yes, this episode gives Andy something dangerous to do. Although Andy is super scared and reluctant to join Eric on this mission, in which Andy plans on uploading a virus into Jadalla’s computer to destroy the hard drive, it’s pretty cool the writers chose Andy to be working with Carter. Andy and Carter do not seem like an ideal duo, but here they are, headed towards a suicide mission. I do worry that Andy won’t actually come out of this alive. I really don’t want anything to happen to him, but the show is just itching to give us a casualty we truly might care about. Plus, he already had his moment with Locke. After something like that, somebody’s gotta die.

Carter was in good form this hour. He seemed determined and more focused than last week. I liked that he was brutally honest about him and Andy’s chances of survival. Carter doesn’t like to give false hope, and that’s a refreshing quality from a protagonist. I’ve been dying to see him and Locke throwdown ever since they met. I just knew the two would be at odds at some point. If only Andy had let them battle it out longer. I was enjoying that. I am a bit confused about something though. I mean, did I miss something? In the last review, I mentioned that Eric should involve CTU with this operation as backup. How would Jadalla even know? I know Eric doesn’t trust anyone at CTU, but with Locke tracking them down before the meet, why not ask for his help, use him a backup? I don’t know, it just seems dumb to me that Eric would not limit the chances of him and Andy dying, and just ask for help from anyone else. Well, Locke will eventually get free from being handcuffed to those pipes and contact CTU anyway.

Isaac admitting he still loved Nicole was nicely delivered. It was pretty obvious from the start he still had feelings for her. Isaac isn’t exactly a character I’m too concerned about, but this episode made me care a little bit for him. Especially after he and Eric said what they expect to be their goodbyes and apologies. Nicole had an even stronger episode with her having to treat Jadalla’s wound. She is a brave woman as she showed minimal fear staring into Jadalla’s eyes as she assured him if he’s going to try to kill Eric, he’d better not miss.

Since this was the follow up episode to the bridge attack last week, I didn’t expect too much action since I figured emotions would be high as the characters dealt with the aftermath. This episode was simply a set up for Henry’s interrogation and Carter’s attempt to stop Jadalla. So I do believe we’ll get a much more exciting episode in the 7 o’clock hour. And definitely more Tony, please. This hour did give us some good character drama and great acting. I’m starting to actually care more about the characters because of this episode.