5 Reasons to Catch Up for the iZombie Season 3 Premiere 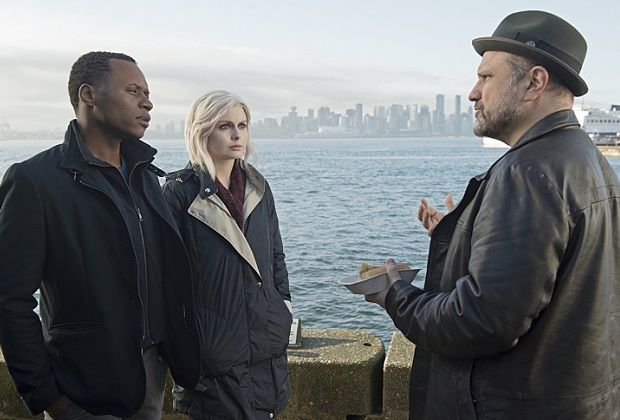 1. If you were a fan of Veronica Mars, iZombie is developed by Rob Thomas, the creator of Veronica Mars. The show is full of great references and has that same odd-ball cult feel to it. Rob Thomas has developed a story that is enchanting and keeps you on the edge of your seat. 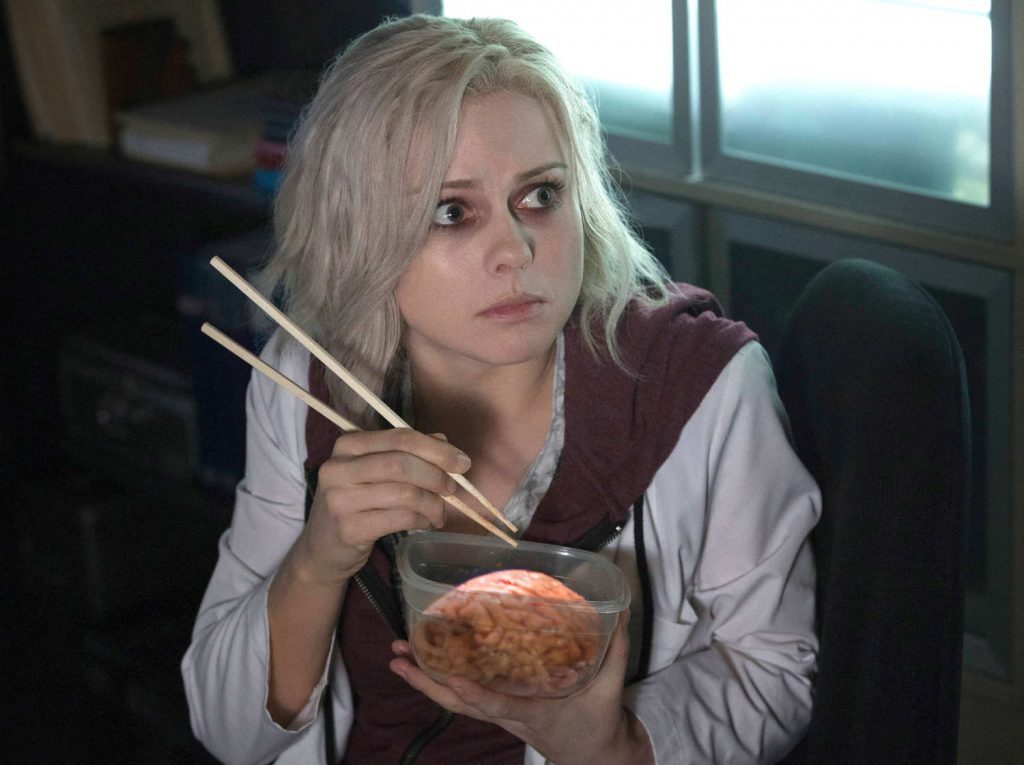 2. Its not your typical zombie show. Yes, there is blood and gore and death, but it is not the main premise of the story. It is much deeper, philosophical in some ways and more human than any other zombie show out there. The show explores the daily struggles of Liv, a member of the undead trying to live in a world with humans and trying to remain as close to her human self as she can. 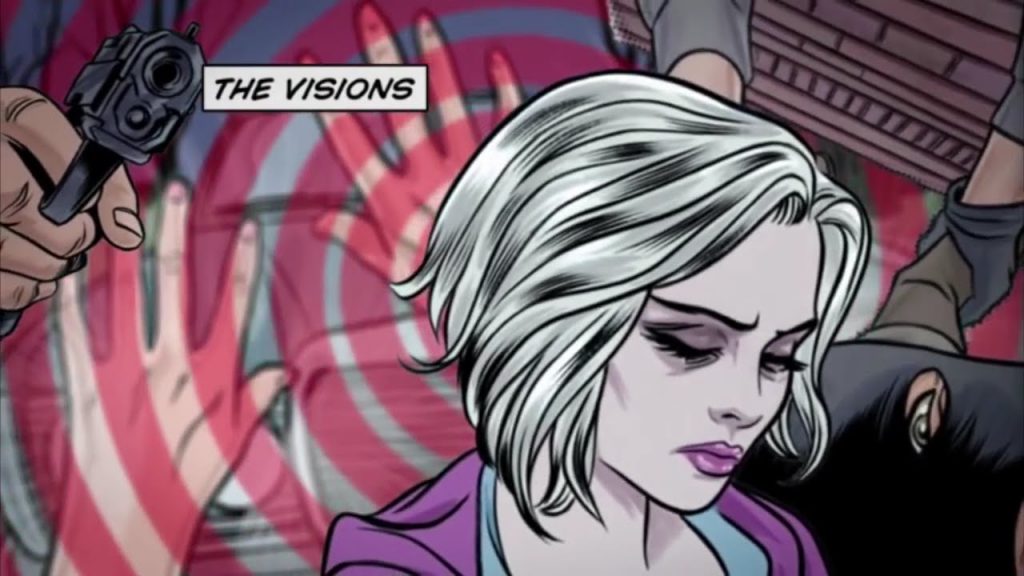 3. It is the loose adaptation of a comic book series by DC Comics. With the wild popularity of comic book adaptations to both big and small screen, with iZombie, you can take a step back from the over-exploited superhero franchises and enjoy an exciting zombie show with a great deal of comedy and drama. Why not change it up a bit? 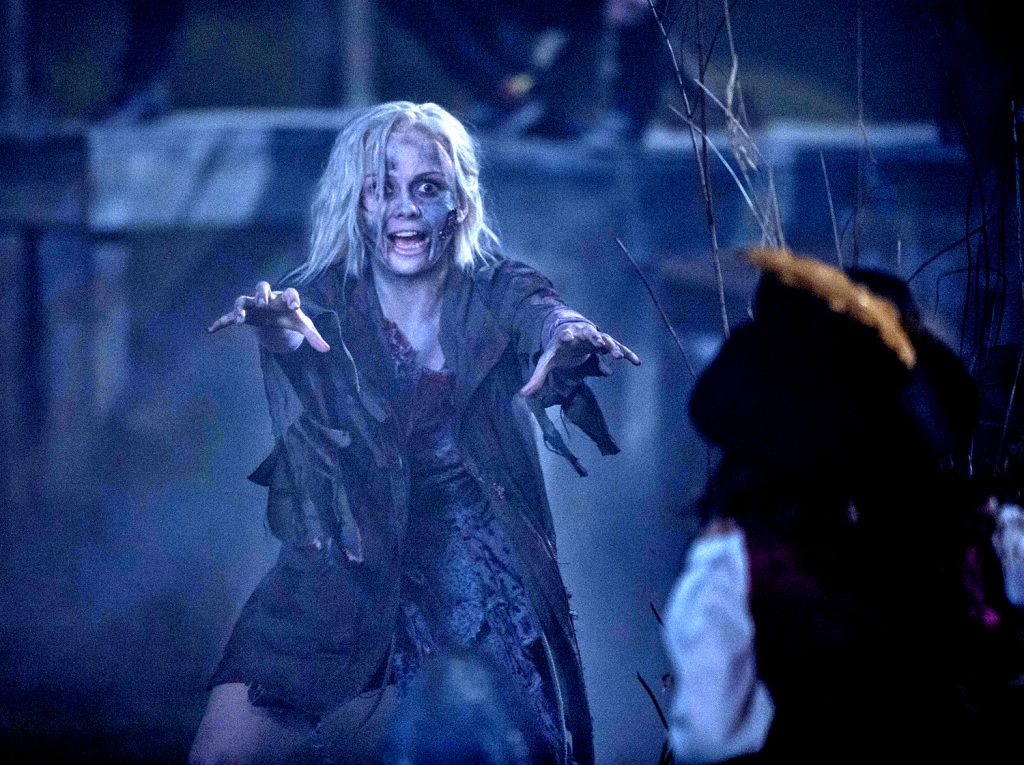 4. It features a strong female character. I know with the release of Supergirl, we are getting more strong female characters, but iZombie features an intelligent, strong, funny and really talented female as the main role. Liv Moore is in no way perfect and is struggling with a great deal of issues, but she perseveres for herself, her friends and her family, determined not to lose herself in this crazy situation. 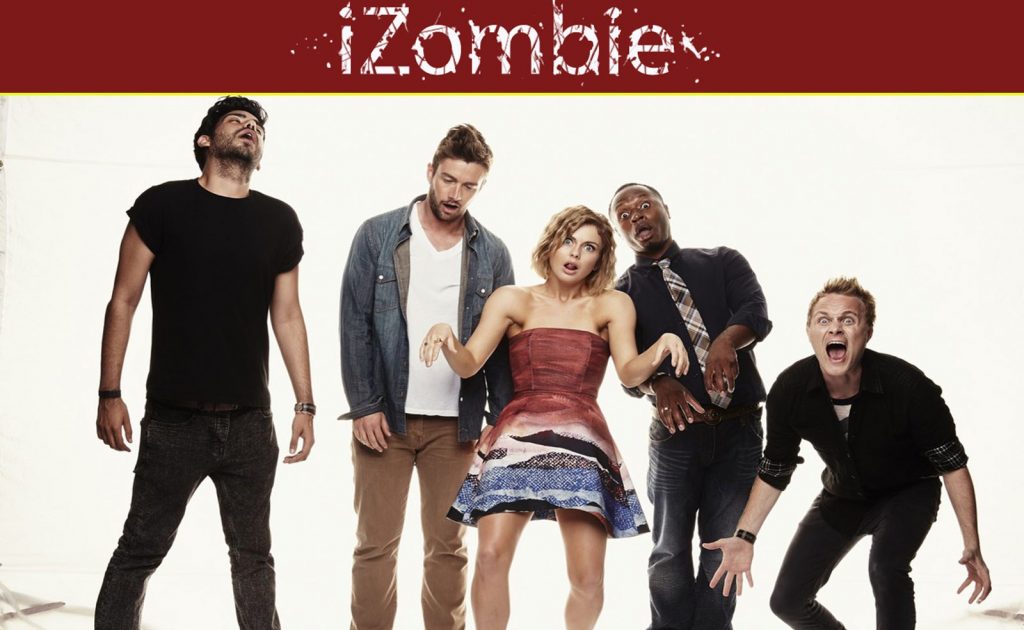 5. The cast is phenomenal and funny. Rose McIver heads the show as Liv Moore, coroner’s assistant who just happens to be undead. To survive, she quit working at a hospital and works in the morgue as a medical examiner to have access to brains. This way she doesn’t have to kill anyone. The side effects of eating the brains of the dead are that she acquires their memories and personalities, which make for a really interesting show. The range of acting skills that Rose McIver has in the show are just incredible. She is a PhD candidate and then the next episode, a stripper. She is phenomenal. Liv has an ally in her fellow Medical Examiner, Ravi played by Rahul Kohli. Some of the funniest moments of the show are interactions between Ravi and Liv. Malcolm Goodwin plays Clive Babineaux, a police officer who thinks that Liv is psychic and can help him solve murders. Robert Buckley is the incredibly stunning Major LilyWhite, Liv’s boyfriend when she is turned into a zombie. Rounding it out is the incomparable David Anders, playing the corrupt and deceitful Blaine “DeBeers” McDonough, a zombie hell bent on controlling all the zombie’s of Seattle. iZombie has an amazing cast that is a ton of fun and you are surely missing out if you’re not watching this show.

Be sure to check out Seasons 1 and 2 of iZombie before the premiere of Season 3 on the CW.