6 Reasons You Should Be Watching Netflix’s “The Crown.” 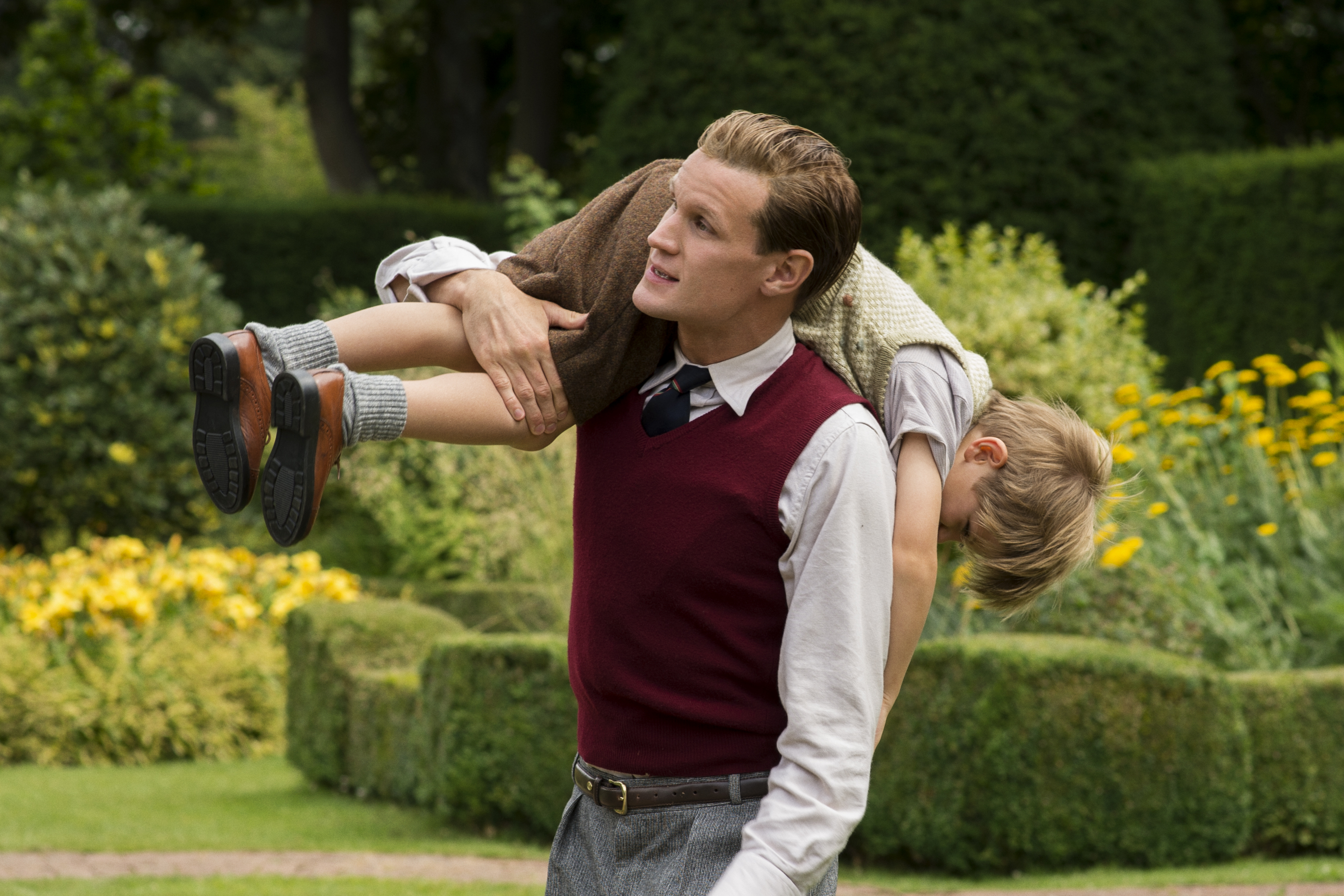 For those of you still mourning the loss of Matt Smith as the Doctor in Doctor Who, you can rejoice in seeing his wonderful face and incredible talent back on your television. He plays Phillip, the husband of Queen Elizabeth. His performance is incredibly nuanced and progresses from one episode to the next. Smith does a perfect job embodying the struggles and instability both, and he and Elizabeth must face as rulers of a country. 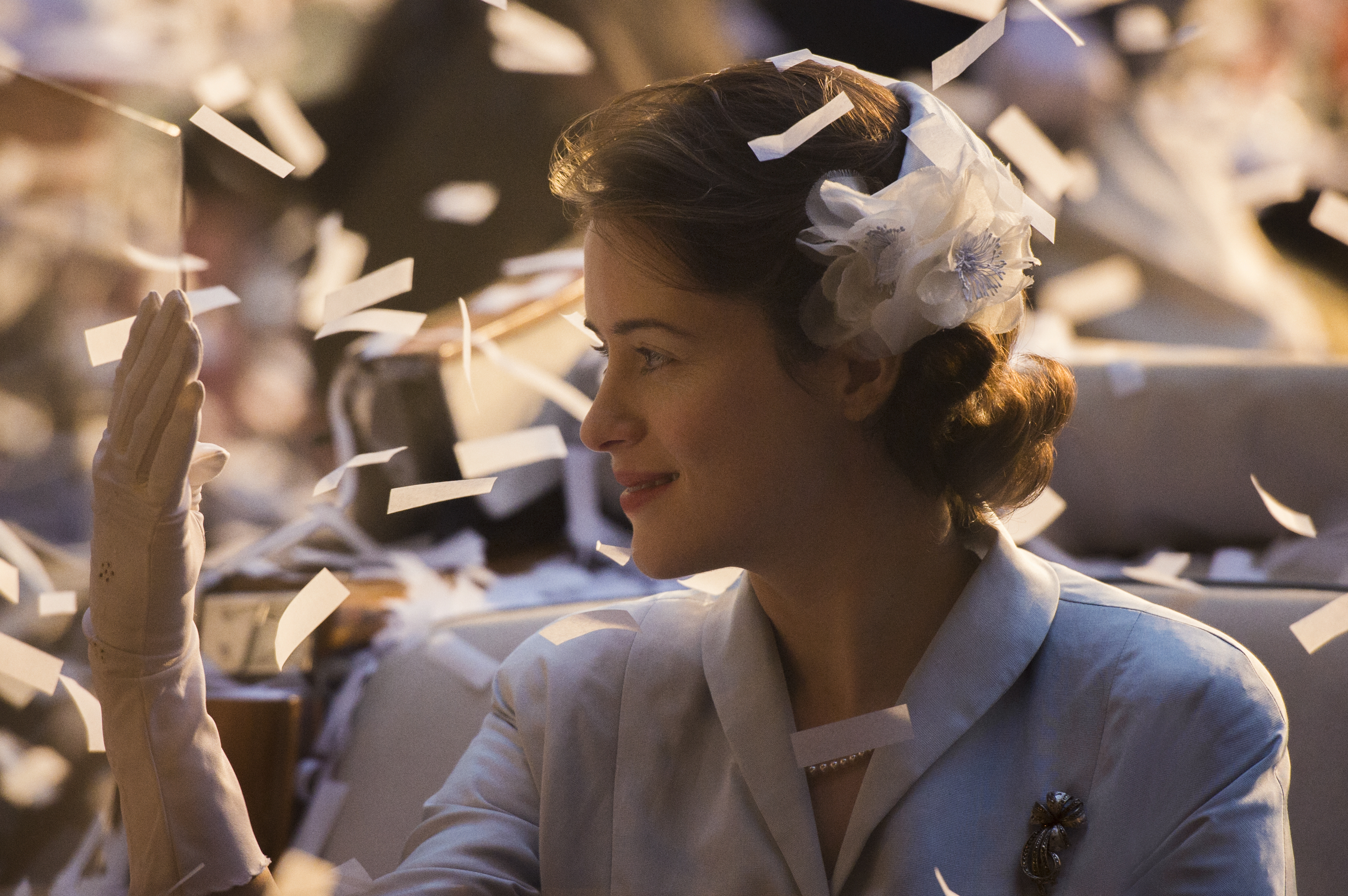 Balancing being the newly anointed Queen and her personal life, Elizabeth is a young woman facing a great deal of power and responsibility. Her character is not shown in one light, but rather in many. Her role as a monarch, a wife, a sister, a daughter and a woman are all intricately woven into this character. We are not given a perfect person, but rather one to whom we can all relate. A truly inspirational character and person, we get perhaps the most realistic side of Queen Elizabeth II on screen for the first time. 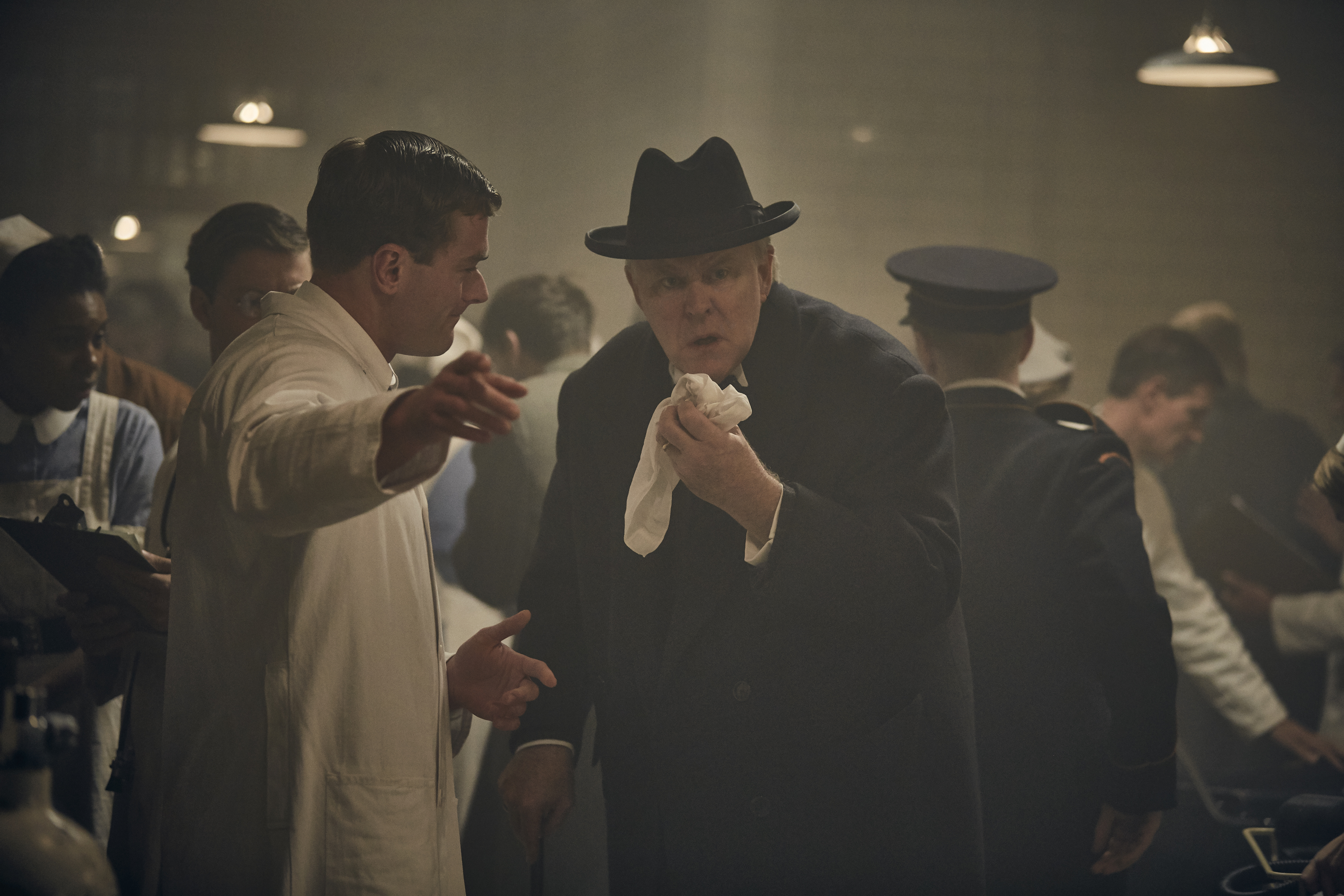 The imagery and cinematography in the episodes are incredible. The one episode titled “Smoke and Mirrors” was incredibly well done and created an amazing atmosphere for the episode. Each episode is expertly crafted, giving a realistic look in to the monarchy in England. The cinematography expertly blends actual news footage and newly shot footage to create the perfect blend of reality and creativity. 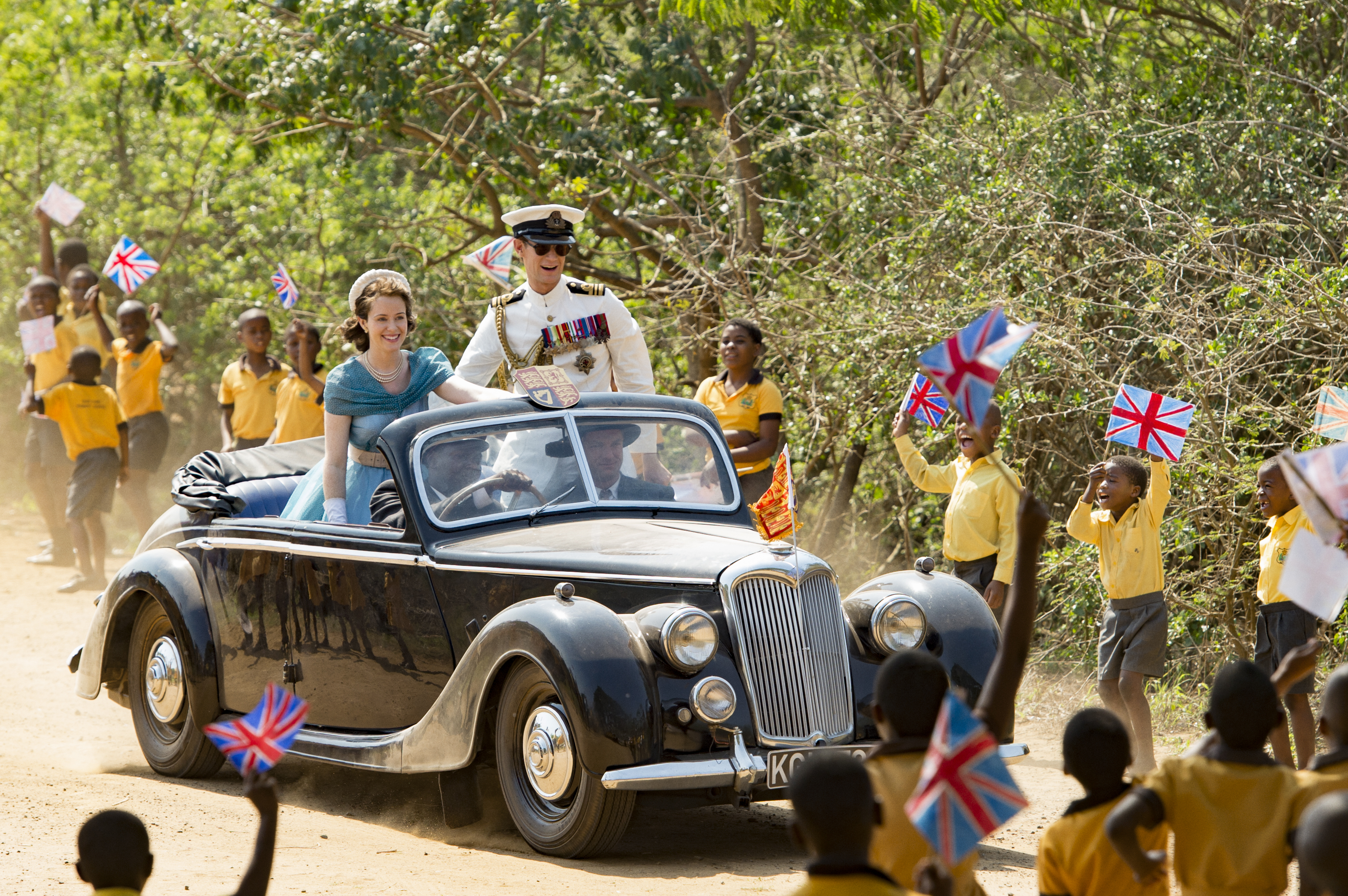 Reading history in books is wonderful but not always an option for everyone. We all know that person that says they hate to read. I don’t get it, but sure, there are people like that. For that reason, it is refreshing to see a story that takes on historical events and brings them to the forefront of an entertainment platform like Netflix. The Crown gives us access into the history of a truly famous Monarch and family, with amazing performances, visuals and costume design. The writing behind The Crown is sharp and well written, and invigorates history, bring it alive. 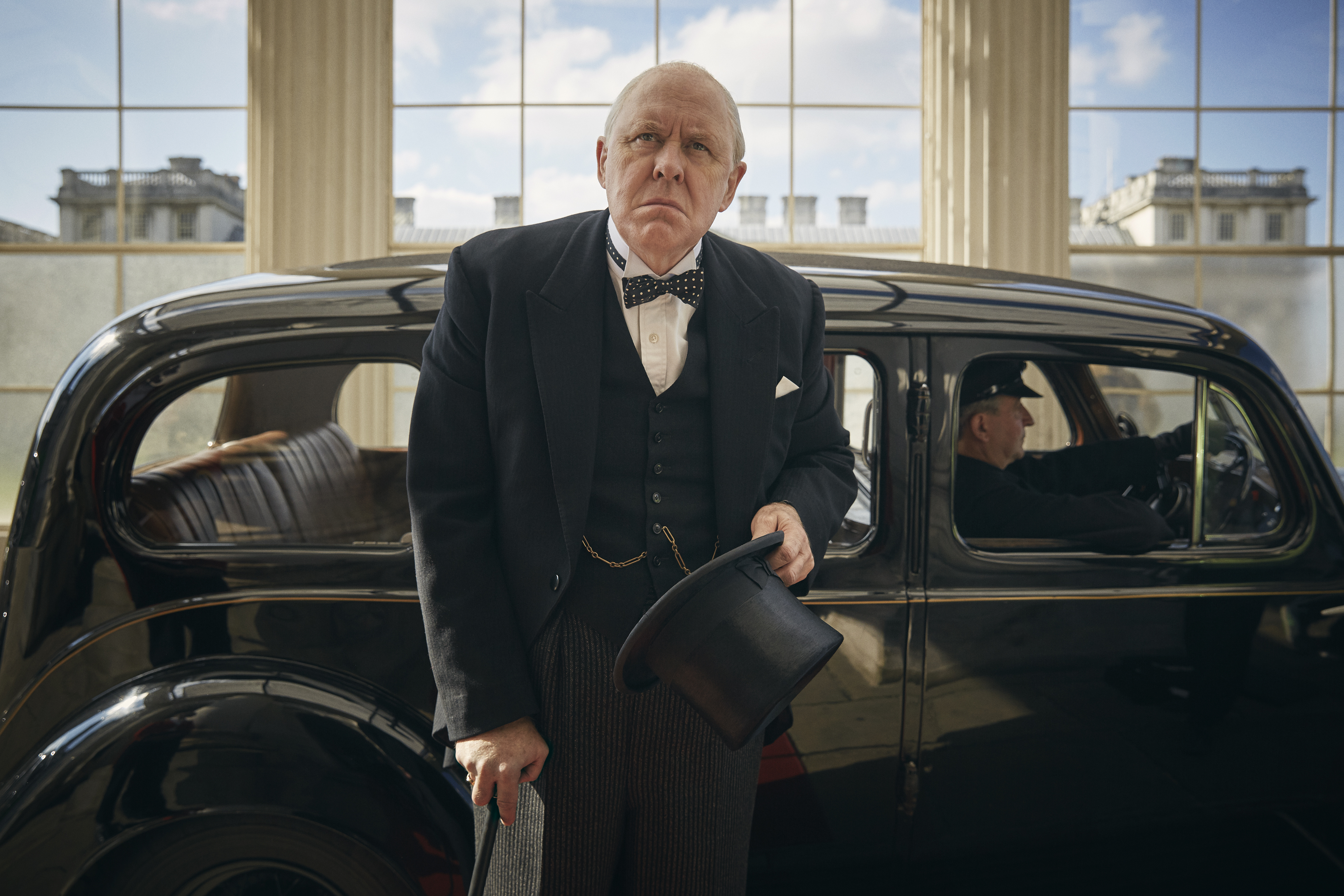 An outstanding performance by John Lithgow tops the charts here as he takes on the incredibly iconic role of Sir Winston Churchill, a beloved and crucial figure in world history. During this show, Sir Winston Churchill is at a point in his life where he is struggling with the monarchy, government, and even his own health. He represents the old age of the government and is a direct contrast to the young Monarch, Queen Elizabeth. His performance is stunning, delivered with such conviction and passion. I couldn’t imagine a better actor for this role. It is as if John Lithgow was born to be Sir Winston Churchill. 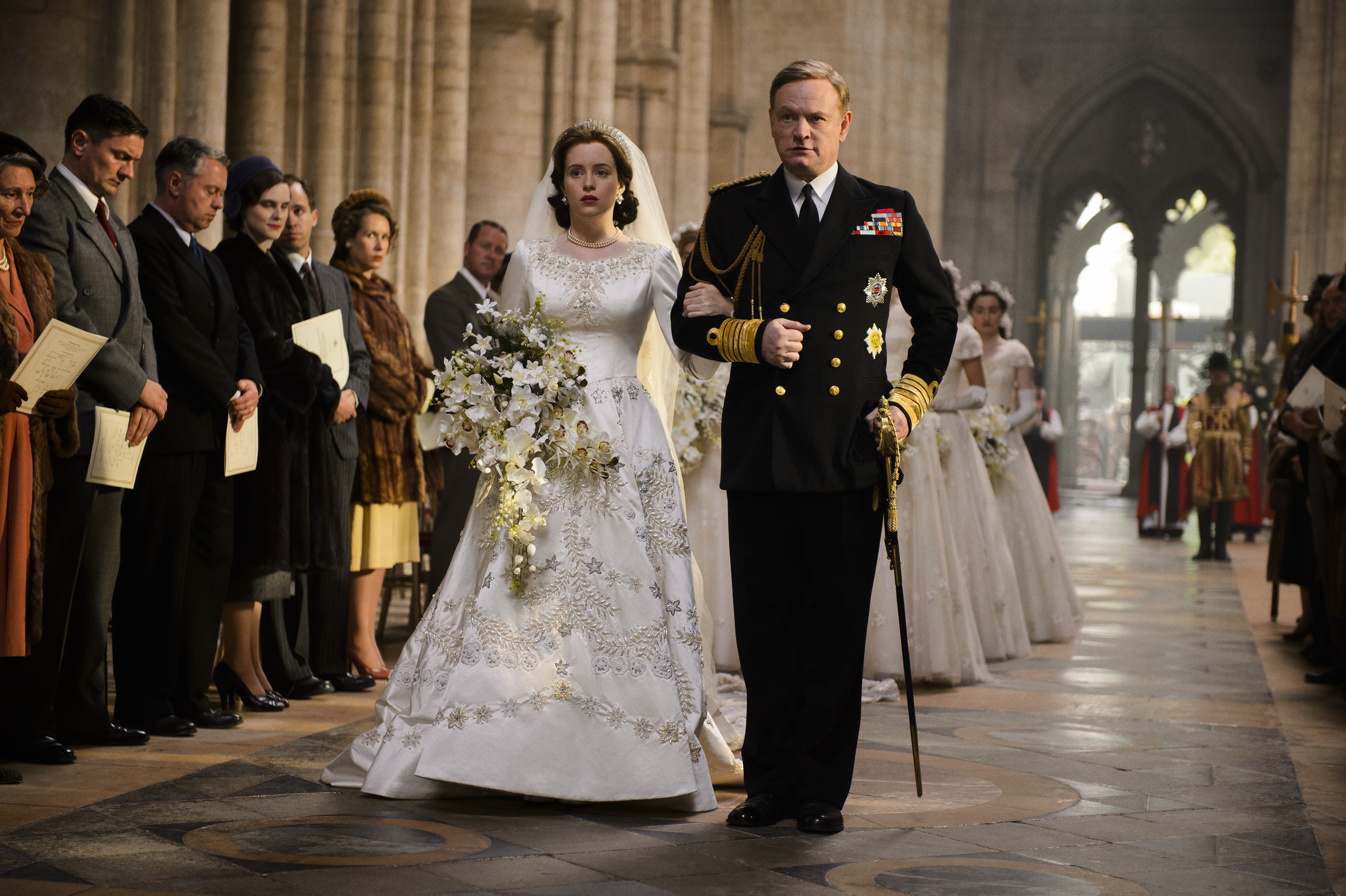 The show is obviously situated in a place where costume design is not only a highlight but must be a masterpiece. The costumes of The Crown are immaculate. They are perfectly designed and beautiful as the cherry on top of this already amazing show. Whether it is the simple day to day clothing of the Queen or the impeccably designed crown, jewel encrusted gowns or military dress worn by Matt Smith; each garment is perfectly desgined and beautiful. A true masterpiece in design.

The Crown is currently streaming all of the episodes for Season 1 on Netflix now. Catch up before the second season!

6 Reasons You Should Be Watching Netflix’s “The Crown”

6 Reasons You Should Be Watching Netflix's "The Crown." Matt Smith For those of you still mourning the loss of Matt Smith as the Doctor in Doctor Who, you can rejoice in seeing his wonderful face and incredible talent back on your telev...
0
Average User Rating
0 votes
Please sign in to rate.