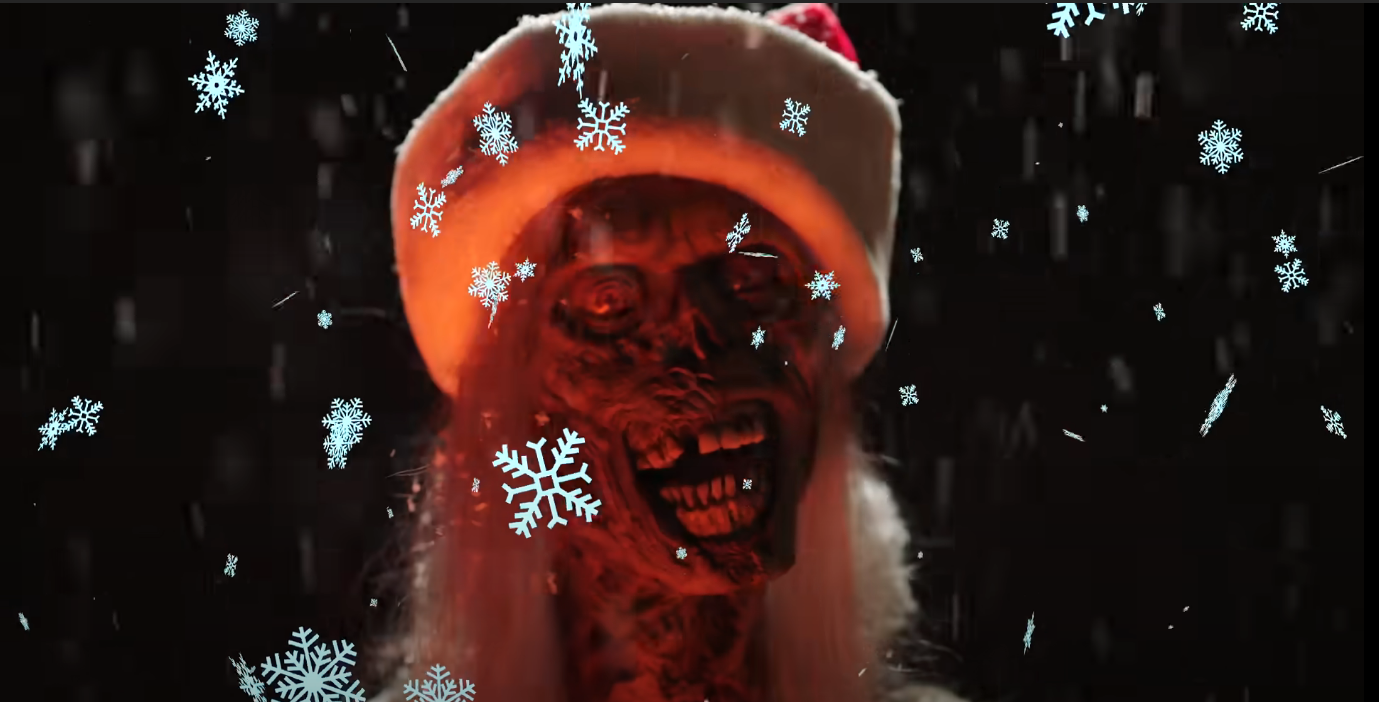 As fans of the Creepshow TV show wait for the second season to release, Greg Nicotero has dropped A Creepshow Holiday Special this Christmas on Shudder in order to hold them over. Instead of tackling two separate short stories like most of the episodes, this special tells one story and runs 46 minutes. It’s a welcome, if unmemorable, bit of horror this holiday season.

Based on a J.A. Konrath short story, A Creepshow Holiday Special follows average guy Robert (Adam Pally) as he goes to a help meeting at a church. But this isn’t for drugs or alcohol. This is “Shapeshifters Anonymous,” hosted at St. Argento’s where the password has been “Landis” before. Such meta nods are just the beginning of the episode’s touches.

Robert reveals to group leader Irena (Anna Camp) and the others that he thinks he is a werewolf. The others explain that they are therianthropes, with members claiming they turn into everything from cheetahs to turtles. There’s also a furry named Phyllis (Candy McLellan) who is tolerated by the others.

Eventually this group meeting leads to the members fighting off deadly guys dressed as Santa Claus. I won’t spoil as to why. Let’s just say this battle is full of unexpected elements, acting as weird and dopey fun for horror fans. 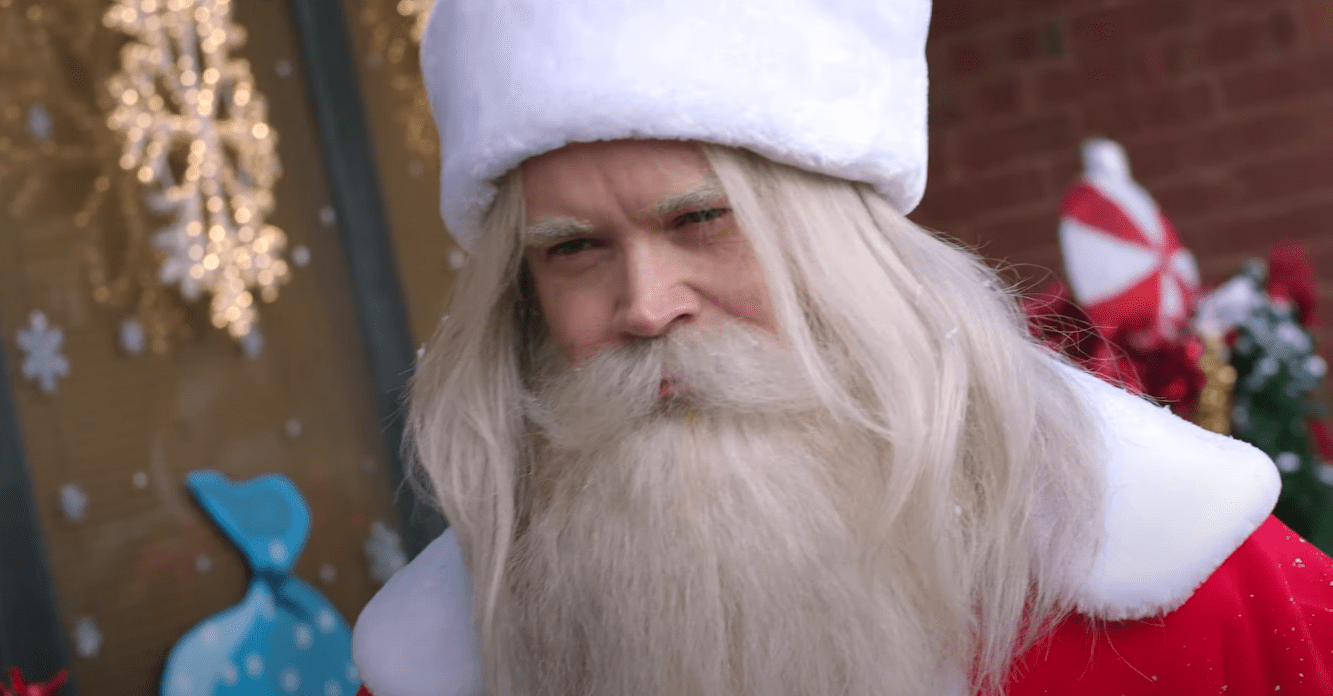 Pally is a fitting choice as Robert, with his everyman look matching the character’s relatable attitude. Camp is clearly having a good time as Irena and has fine chemistry with Pally as the two take the lead positions. The rest of the cast is serviceable, with everyone having just enough to work with in order to make their characters pop. McLellan in particular is hilarious and steals scenes as Phyllis, who wants nothing more than to be a hippopotamus.

Nicotero is completely in on the joke and offbeat nature of the material. He doesn’t hold back as he uses canted angles, blue and pink lighting, wild creature makeup, a metal soundtrack, and more in fashioning the episode’s style. He does quite a bit despite the episode being small in scale, providing a cartoonish bloodbath for the climax that’s exciting and amusing enough. Yet it’s the dialogue-heavy first half that’s actually more interesting.

There’s a lot of potential with A Creepshow Holiday Special. Nicotero and his cast give a lot of effort, but the final result ends up feeling underwhelming in spots. The supporting characters could have used some touch-ups on the page, while the CGI blood effects are pretty terrible. The practical makeup is cool, so one wonders why Nicotero didn’t fully commit and use practical blood effects too.

A Creepshow Holiday Special doesn’t match the best episodes of the first season of Creepshow. Even so, it’s a quick, strange, and silly horror episode that provides the unique visual of evil Santas being mowed down by gun-toting “shapeshifters.” Not many shows can provide such entertaining oddities like that. 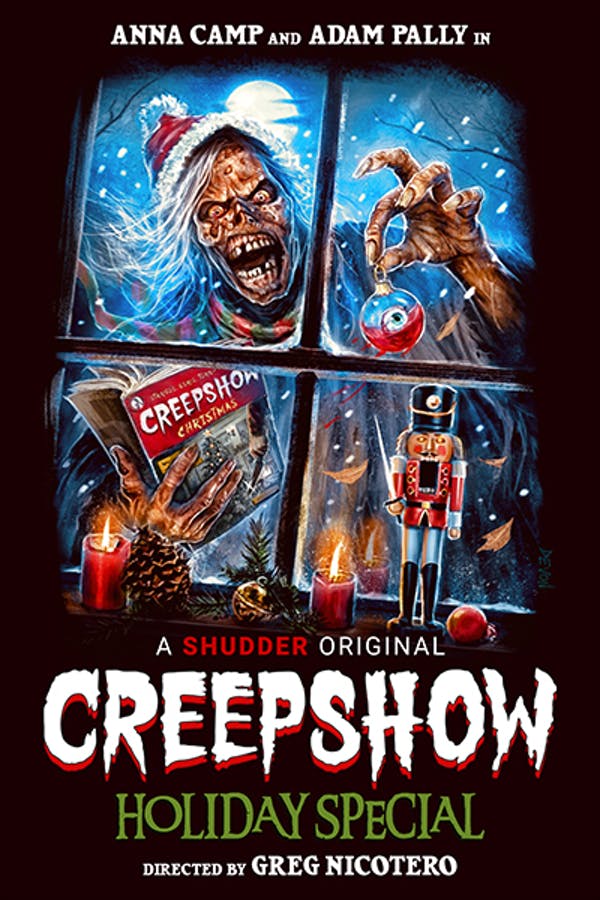