Everything has been building up to this! Peggy Carter and the SSR taking down Whitney Frost and Zero Matter once and for all. With the return of Howard Stark and a now Zero Matter free Dr. Wilkes, Agent Carter has all she needs to finally solve the problems that have been plaguing her since she arrived in LA. 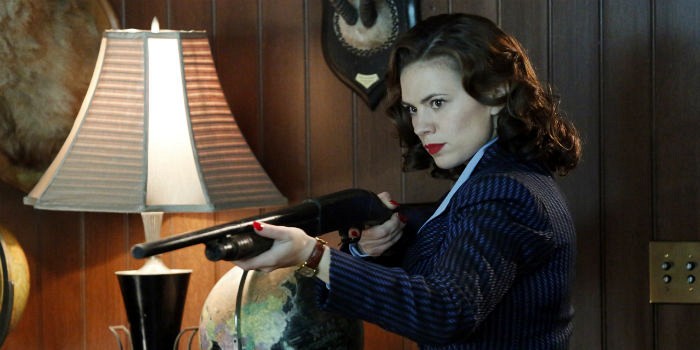 In what is hopefully not the final episode of Agent Carter ever, the same great energy and fun, playing around with the 40s time period and all these quirky but competent characters remains. Maybe it is because there was only 10 episodes this season, but there has been a great sense of excitement throughout that never dipped once. The whole over-arcing themes and story always drew me in and I never once got bored like I do with other shows that have more episodes per season. These are 10 strong episodes that make up a strong and well-done second season.

Using everything they (and we) have learned about Zero Matter, Dr. Wilkes, Jack, Jarvis, Souza, and Peggy come to the decision to take away Whitney Frost’s Zero Matter from her rather than kill her or do something deadly. To do this, however, they need to open another Zero Matter rift-which as we all know by now can be extremely dangerous. 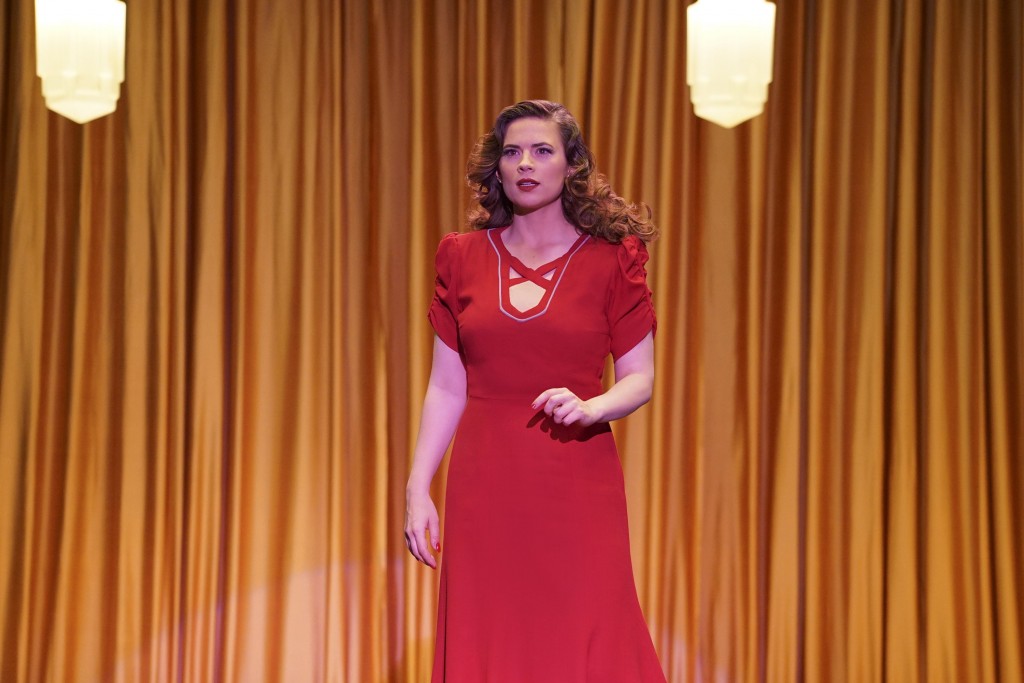 What I appreciate about this season most is it seemed to be more about the group of these characters working together instead of JUST Peggy Carter being a bad-ass like Season 1 was. Don’t get me wrong: Hayley Atwell kicking ass is amazing and probably all the show needs but adding great touches like the underdog characters and scenes like the Reservoir Dogs walk was very much welcomed here. By the end, it is not just Peggy that saves the day, it’s everyone. Even characters from last season get more developed and in center (Jarvis, anyone?). It all felt very well-rounded.

By the end, you really do feel the change throughout this show and see how great these characters are. Season 2 was even better than Season 1, as impossible as that sounds. I liked where they ended with Souza and Peggy, I liked seeing how Jarvis is still excited for more adventures and I thought it all felt right. There is a cliffhanger involving Peggy’s S.O.E. file that would be Season 3-though I do not know if there will be a Season 3 as the ratings don’t guarantee it and there is a good chance it won’t happen. So let it be known to ABc, your friends, everyone-save this show. Please save this show and keep it going! Share #SaveAgentCarter everywhere because we got a great show if we get more seasons like this one. 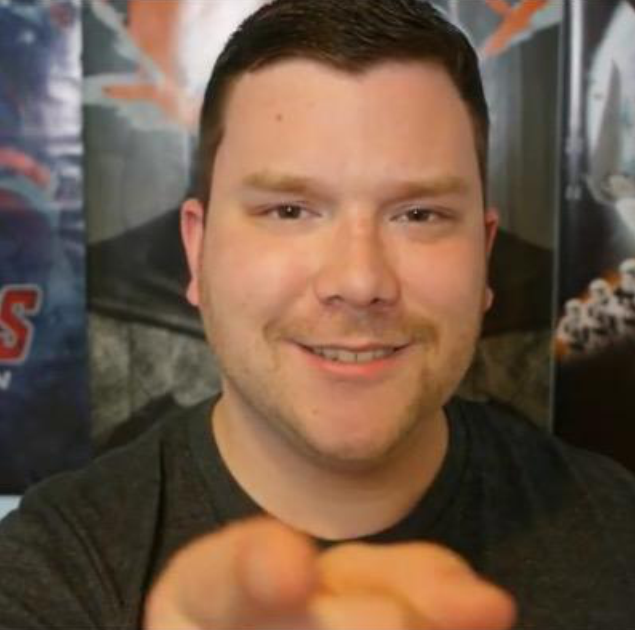 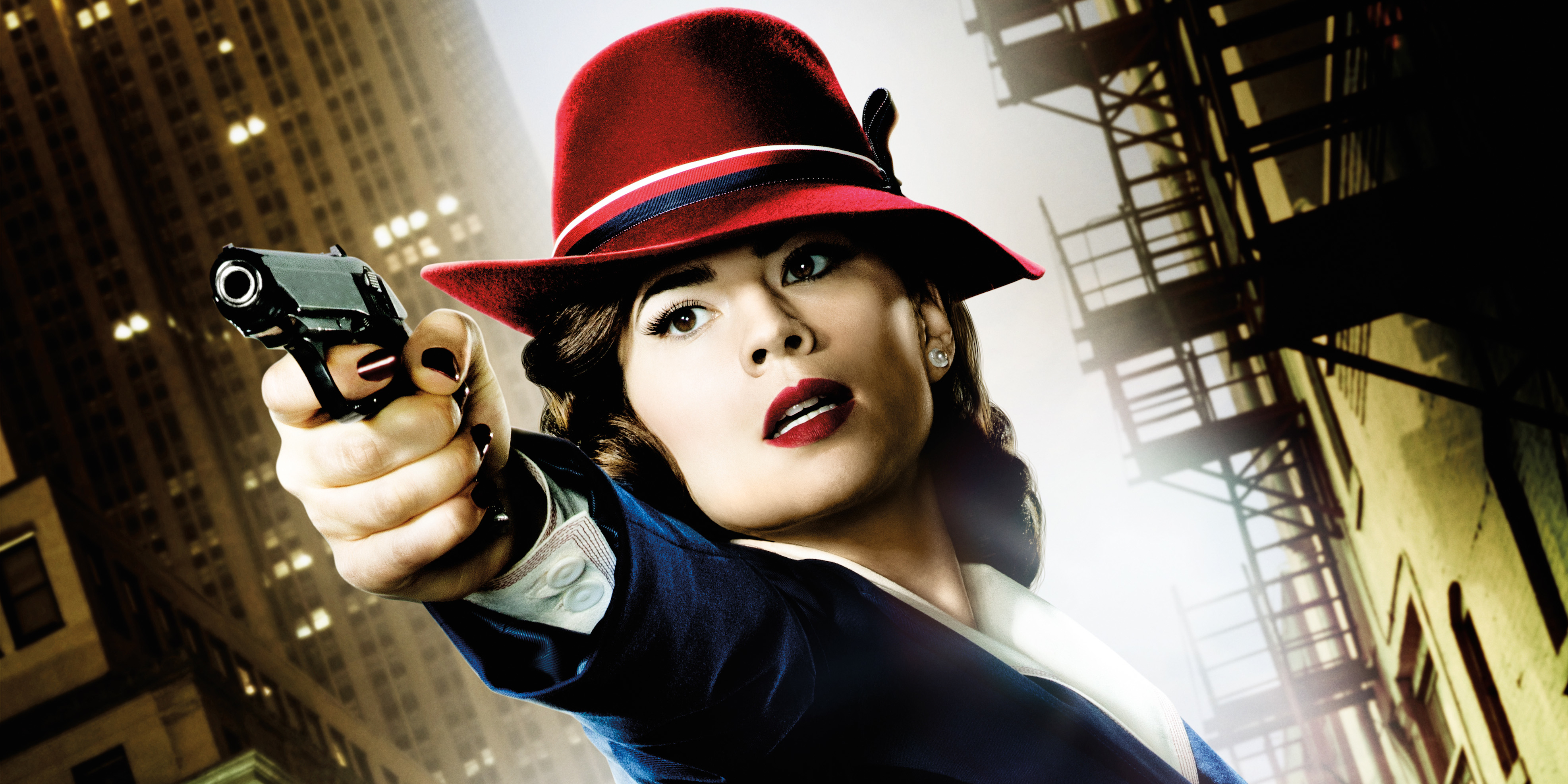 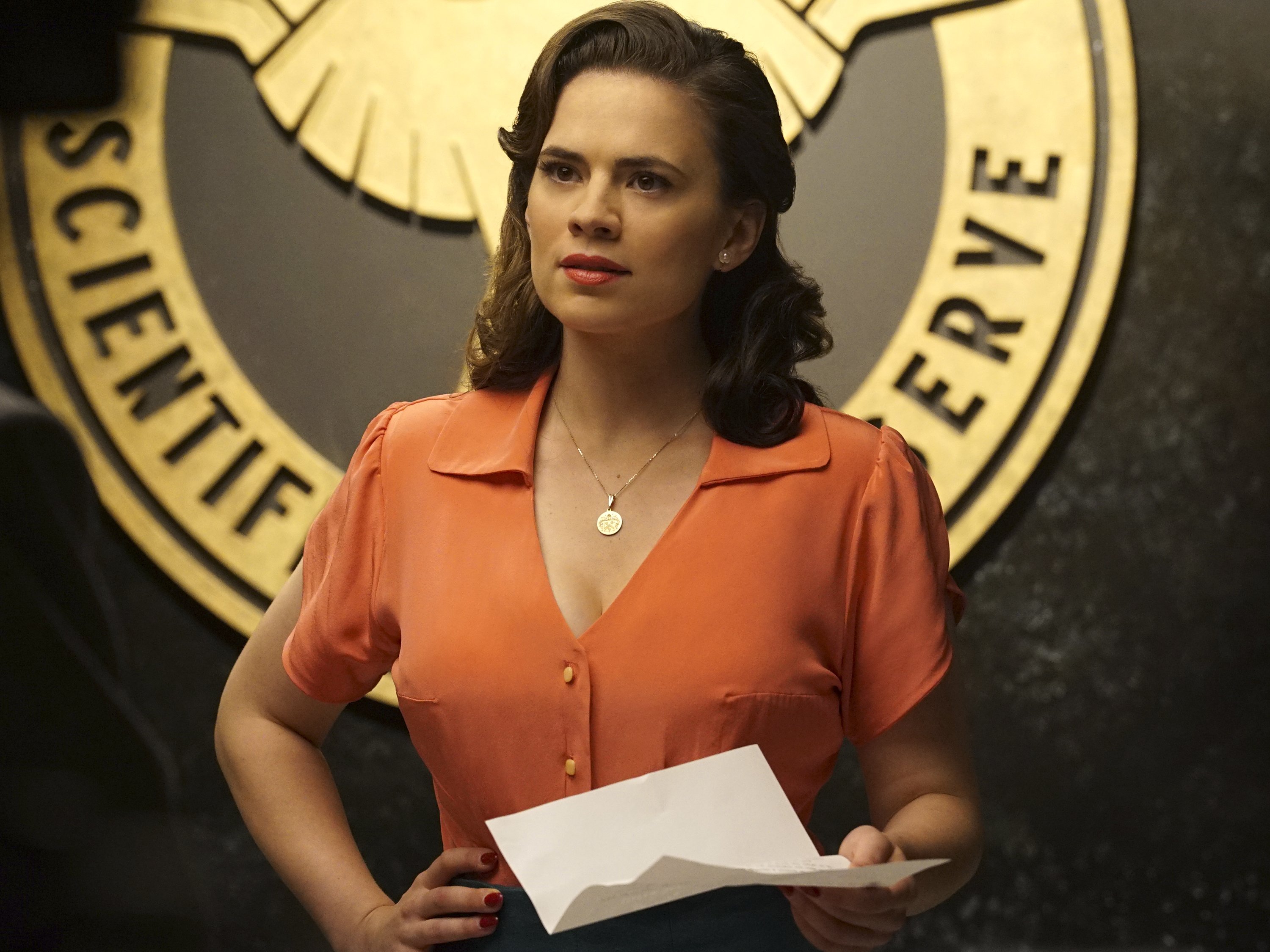 Agent Carter "Hollywood Ending" Review Everything has been building up to this! Peggy Carter and the SSR taking down Whitney Frost and Zero Matter once and for all. With the return of Howard Stark and a now Zero Matter free Dr. Wilkes, A...
0
Average User Rating
0 votes
Please sign in to rate.