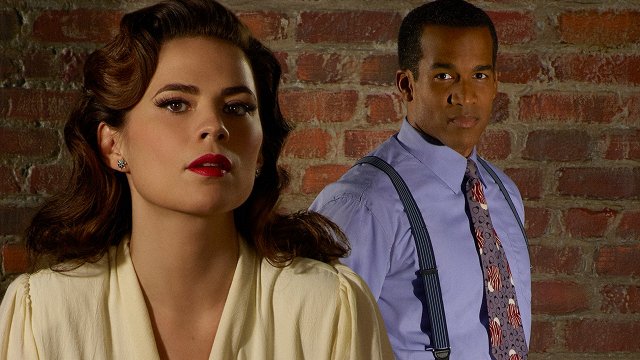 Once again, this week has provided us with TWO episodes of Agent Carter! I’m going to waste no time and jump right into them.

“The Edge of Mystery” starts out with Dr. Wilkes kidnapped by Whitney Frost and Jarvis waiting to see if his wife is going to be okay after being shot last episode. Things quickly turn for the worst as Peggy realizes they may need to make a trade for Dr. Wilkes by trading away the most dangerous canon fuel alive-the fuel that can create more Zero Matter.

This is an episode about trusting people and alliances, as Dr. Wilkes becomes tempted by Whitney Frost to understand more about the Zero Matter within him and what he can do with it. Jack also must choose to trust Peggy or trust the FBI’s Vernon. Both of these decisions make all the difference and I’m glad the show decided to give these side character such weight. I missed seeing Jack from Season 1 and I like that he is a member of the team again. It’s smart and clever, making them relate to both the villain and the hero, Wilkes with Whitney and Jack with Peggy. On top of this, so much is at stake for Jarvis, Peggy and Souza as they are all not sure they will be coming back, especially Jarvis who I love what they did with him last episode and in this one. 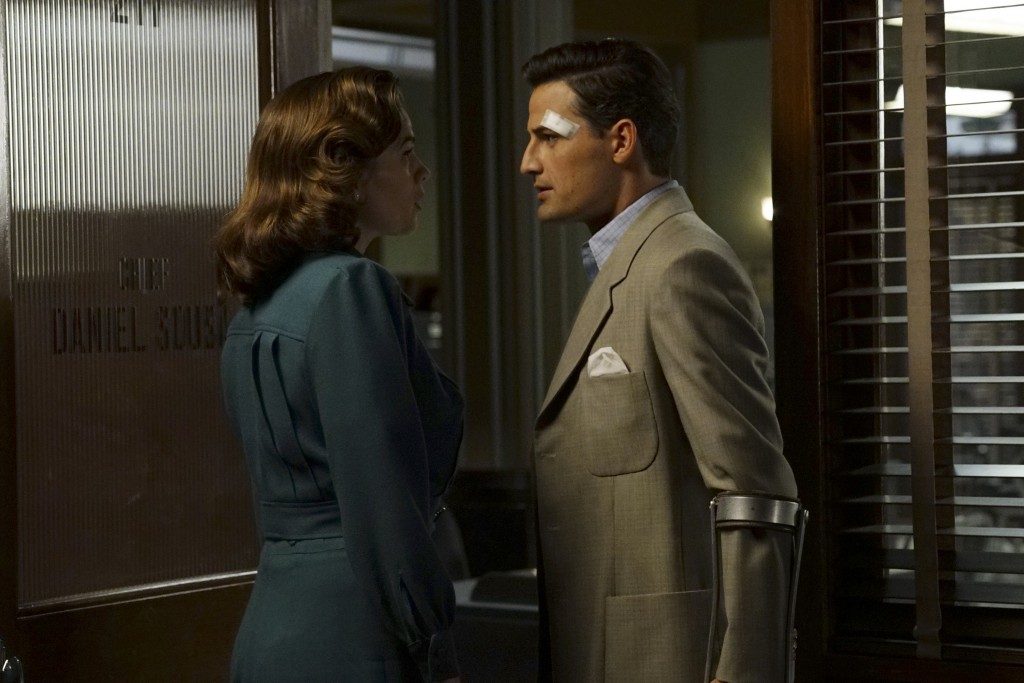 “A Little Song and Dance” continues these trends and character motivations with twists and turns. After a near catestrophic event at the end of the last episode, the SSR and Vernon must come up with a way to destroy Whitney Frost the only way they know how: the gamma cannon. It’s so interesting to see all these different characters want to achieve the same goal but want to do so in so many different ways. Some want to kill Dr. Wilkes as well, others want to try and save him and others believe the Zero Matter is something that cannot be controlled or understood. It’s all fascinating stuff and nothing is clear-cut.

Also, this episode opens with the best opening ever! That song and dance sequence inside Peggy’s dreams was well-choreographed and really cool seeing who has stuck with her (nice to see Angie again!). There is also a very emotional and poignant moment between Peggy and Jarvis soon after that really sticks out. Jarvis has become so much more than a nod at Iron Man, he is a full, confident and emotional character that we really care about and I cannot express how great he has been in this season.

There’s a few other things that happened in these episodes that I do not want to spoil but it all leads up to a great cliffhanger to next week’s season finale! I’m excited to see where this is all going and everything is just spot-on. Agent Carter is still kicking ass. 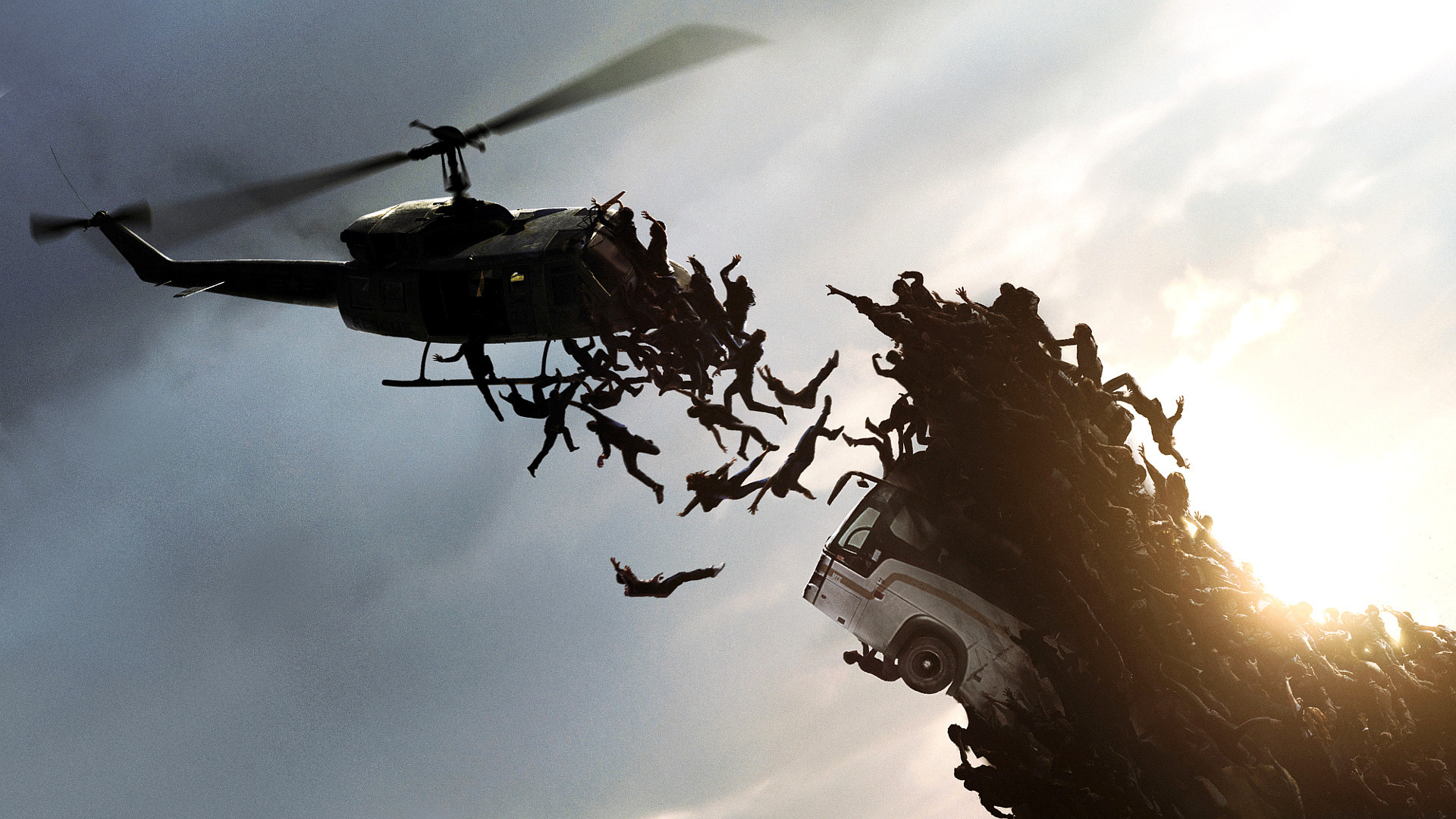