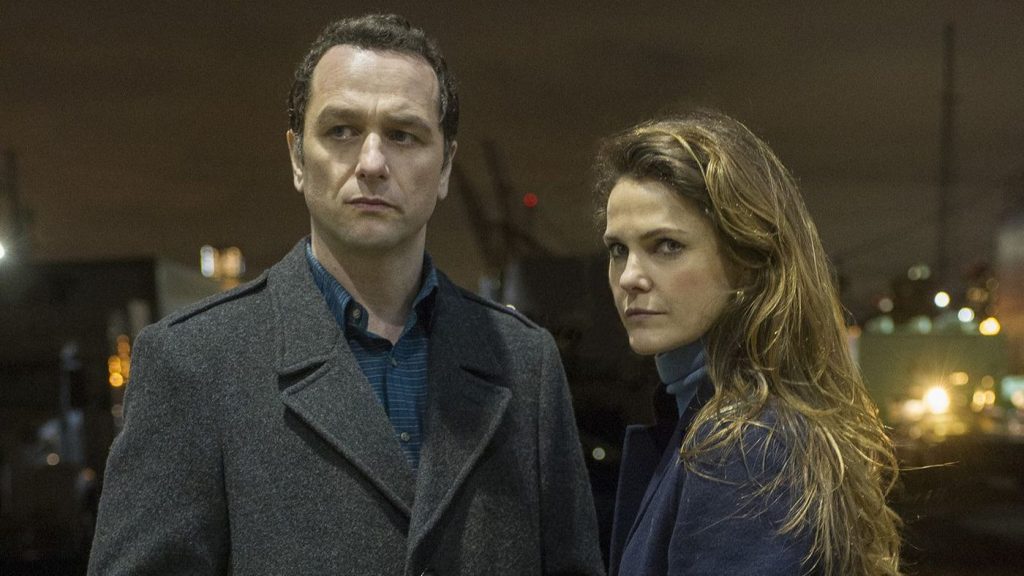 At the start of this final season of The Americans, I questioned the possible setup of a spy vs. spy scenario involving Elizabeth and Philip. While that could have played out in a reasonably entertaining manner, that’s not what the show has been. Ultimately, the Jennings survive this because they had each other, which is really what any fan would want to root for. “START” is a fitting conclusion to the long-heralded, yet little-watched FX spy drama. It’s an episode that is packed with huge moments by necessity but doesn’t go too far in the way of attention-grabbing theatrics. Instead, we have an episode that explores what happens when the family is pushed to their limits and inevitable end. There may not be a body count this week, but we’ve now witnessed the death of the Jennings, and it was handled brilliantly.

Given the nature of actual history, the show didn’t have to go beyond its usual scope to detail the relationship between the US and the Soviets. However, given that “START” is the end of this series, there is something fitting in having the final episode involve the Jennings in the conspiracy surrounding an attempt to launch a coup against Gorbachev. As we should know, The Americans is a show about a marriage and the family first, the espionage element second. Since the idea of the Jennings cover being blown is the most significant thing possible, it only makes sense to have their lives intertwined with the fate of the world in some manner.

Of course, if we know Gorbachev ultimately was not assassinated, does that mean there should be less tension when it comes to the fate of the Jennings? Not at all, as this was a finale so finely tuned to deliver on what truly matters when these characters are all confronted with the truth. I am referring to the mid-section of this episode, where Stan does what minimal work he needed to do to catch the Jennings. Despite being unlucky in love and a sad sack at his worst, Stan is a great FBI agent, and when he’s in the zone, there was never much doubt that he wouldn’t be able to figure the truth about the Jennings out. Still, upon confronting them, it’s a situation that became much more complicated. 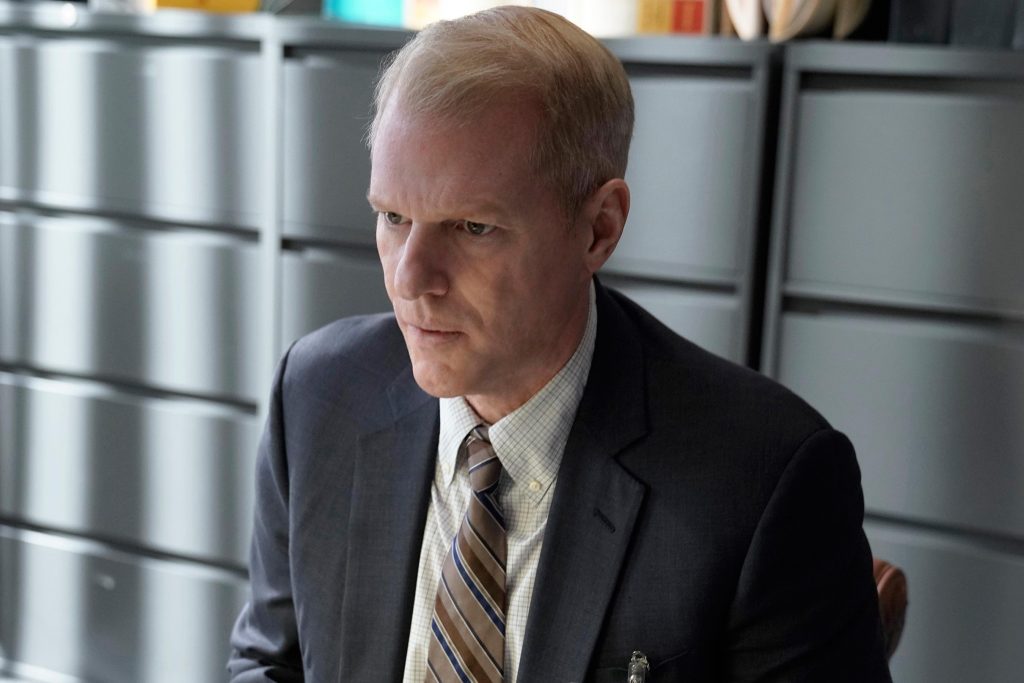 While there were no bullets fired, this was an incredibly tense scenario that was played pitch-perfect by everyone involved. The emotional range put on display by Noah Emmerich is something Emmy voters need to keep in mind. Matthew Rhys’ various monologues about why things happened the way they did and what needed to happen next should put him in the position to earn plenty of awards himself. Keri Russell has already owned this season through previous episodes, but her reactions within this sequence stand just as strong. So much is being processed by the four characters standing in a garage, with too much space in between them to suggest Stan would be taken down by physical force. Fittingly, Henry was a true key to all of this.

I’ve joked over the years about the lack of attention paid to the character, but while he was still less of a presence this season physically, The Americans did not forget to make him crucial to the emotional state of everyone. The decision to leave him in America makes plenty of sense, but it’s not any easier. That said, it was not any easier for Stan to figure out what move to make the second Philip brought up Henry. That’s a relationship that’s special, and everyone knows it. It was hard enough for Stan to confront his best friend, but the extra layer of what to do about Henry made things all the more difficult. In the end, everyone walks away, no physical harm caused, but that’s a television showdown for the ages.

From there, the fallout is minimal but still affecting. The Jennings literally throw their lives away, burying their American pasts in a hole. Paige takes on her first disguise, which is excellent. Stan watches the family across the street’s house get raided, slowly burning up inside over all that’s happened, including the new sense of doubt in his girlfriend, Renee. Henry eventually gets told what’s going on without us having to hear it come from Stan. Finally, Phillip takes a quick glance at a nuclear family enjoying their McDonalds. It’s all simple enough, as we get to the other big moment. 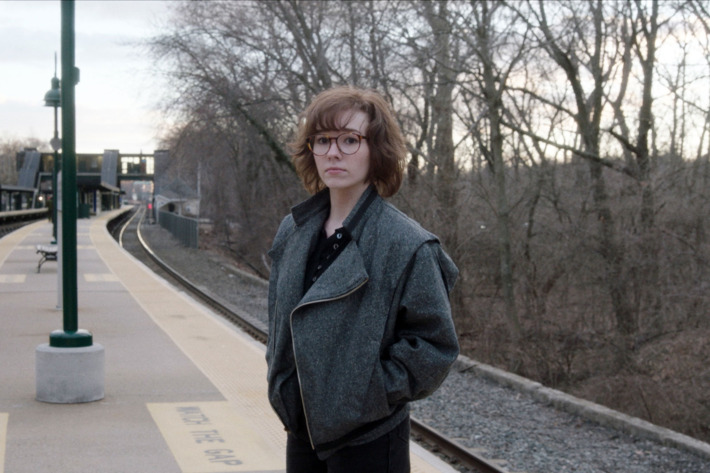 With all the crazy wigs over the years, it would be nonsense for the Jennings to suddenly be caught for the first time while aboard their escape Amtrak to Canada. Thankfully it doesn’t happen, but as we watch this montage playout to the sounds of U2’s Joshua Tree classic, “With Or Without You,” the true meaning of this scene plays out. Perfectly timed to the climax of the song, the revelation that Paige has gotten off the train plays huge for the implications of this series, as it comes to a close. Given the setting, all of this has to be wordless, but those reactions are so perfect for watching, particularly the determination in Philip to comfort his wife, by quickly moving to sit next to her on the train, as opposed to going after Paige.

For all the ambiguity in regards to next steps, none of the loose ends feel off-putting (which is something we should all keep in mind ten years from now, or whatever, when people start talking about bringing a show back for a reunion season). I don’t care if Renee was a spy, what Stan chooses to reveal to anyone aside from Henry, or if Paige continues her covert ops lessons. The Americans reaches its natural conclusion and has the most fitting epilogue it can, as we watch the uneventful return of Nadezhda and Mikhail to their home country.

As one of those melancholy Christmas time episodes that are not really about Christmas, what better way to end this series than by watching the married Russian pair look over their country and discuss their past, present, and future, let alone the road not taken? To hear these adults go over things as people would is thrilling in itself. It’s not a matter of what they learned or tossed off lines of dialogue that give hints to where things will go. No, instead we watch Philip and Elizabeth realize that their hard work for this assignment has ended, but they gave it their all and know they’ve raised good kids that will make it in their own way. 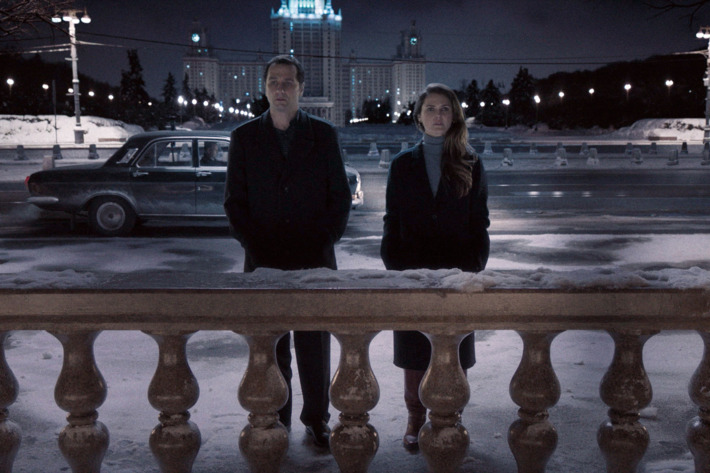 Here’s a series that knows how to settle for what makes the most sense, and still have that be incredibly exciting. There’s nothing buzzy about the things that go down in “START,” just the satisfaction that Joel Fields and Joe Weisberg got to complete this series on their terms. Given the fantastic work from the cast and the overall production of this episode, “START” stands out even more for being such a top-notch presentation of a show that consistently found itself at its highest levels for its final run. 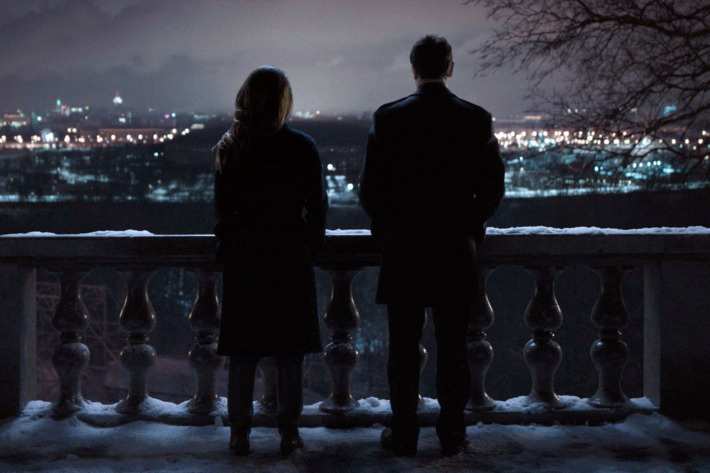 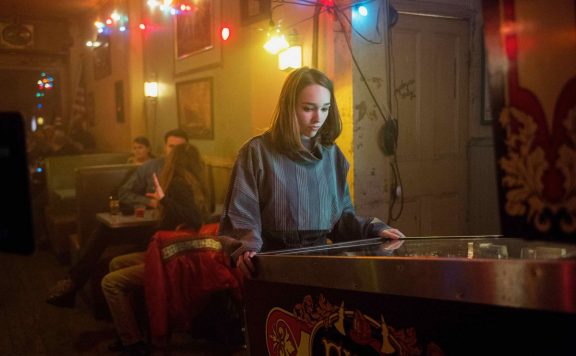 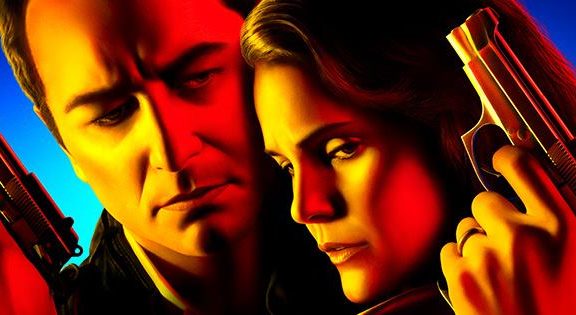 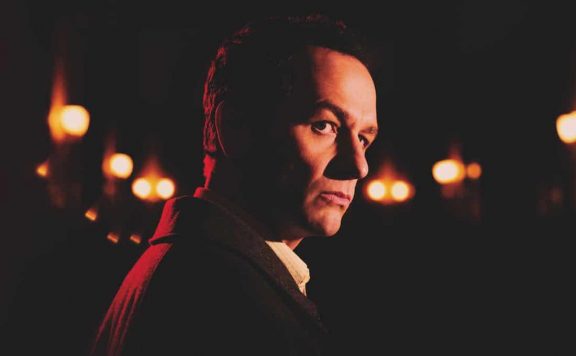