Brother vs brother, light vs Darhk

WARNING: SPOILERS are in this review!!! You… do know how this works by now, don’t ya?

Whew! Well, we got through last week’s slower paced, tearful “Canary Cry” episode in which Team Arrow mourned their comrade Laurel Lance aka the Black Canary, didn’t we? Yeah, it was tough seeing our heroes down in the emotional dumps like that, but it was necessary to see them go through the grieving process. Plus, it had good, dramatic storytelling, despite the really lame Black Canary Imposter plot. Thankfully, this week’s episode, “Genesis” puts us back in action mode, and gives us the setup for the final episodes of this season.

The road to defeating Damien Darhk will not be an easy one, and for Oliver Queen, he must resort to learning dark magic to be able to counter Darhk’s powers. This makes for a really cool situation for Oliver as he and Felicity travel to meet a shaman named Esrin Fotuna, a meeting set up by Constantine, apparently. Too bad we don’t get to see him, le sigh. Two things were great about this plot. One, we get to see Ollie and Felicity work closely together again. Maybe this might be the start to repairing “Olicity”, but that was not the focus in this scenario. It was just nice to see the two have that great chemistry back onscreen as they worked for the common goal of defeating Damien Darhk. Two, the shaman character was great. Played by Gabriella Wright, she was charming, sexy, funny, and quite mysterious. She’s very much a character I’d like to see return in the future. It was also quite sad to learn just how tragic Oliver’s existence really is, as we see that all the tragedies he’s seen in the past get in the way of him learning how to use the magic, being that he can’t overcome the darkness in his life. However, when we do see him overcome this obstacle in a later confrontation with Damien Darhk by overpowering him by channeling the powers of the light, we learn it’s the support of his team and friends that guide him and his crusade. I thought it was quite touching. 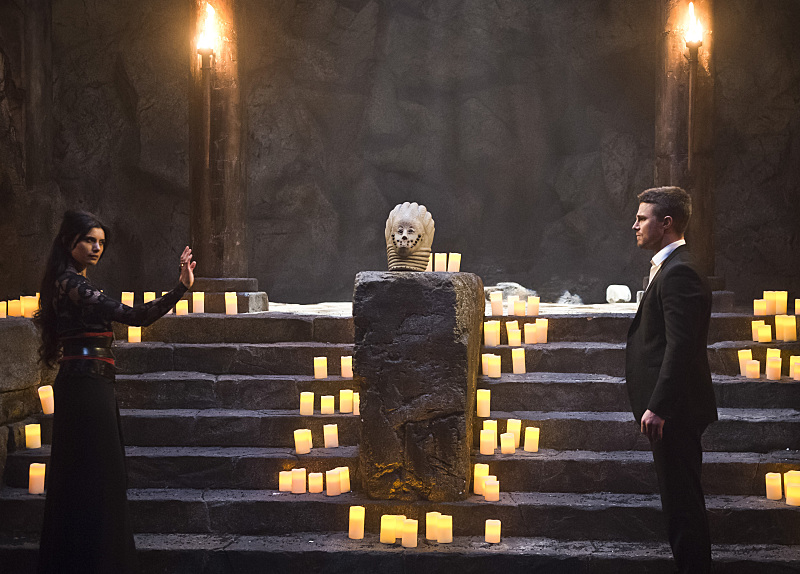 This is yet another episode that benefits from the presence of Neal McDonough as Damien Darhk. Now that he has his powers back, he takes full advantage of them to show off his supreme villainy. The opening scene with him killing members of H.I.V.E. just for the hell of it was pretty wicked in a great way. It’s fun to see this great villain back in power, while at the same time, anxiously awaiting his inevitable takedown. We now know his endgame. He calls it Project Genesis. He pretty much means to wipe out the earth and humanity Noah’s Ark-style, but with nuclear warheads, leaving only a select few as he rebuilds the world however he sees fit. So yeah, I’d say the plot has thickened on a biblical scale.

Thea’s subplot played out in a rather M. Knight Shyamalan meets The Cabin in the Woods kinda way. Better yet, it was more like the show Under the Dome. Remember that show? Did you watch that show? I stopped watching after the second season. It was just too far fetched, boring and… Oh, sh*t, I’m sorry. Getting off track, um… Okay, so Thea, yeah, she and her boyfriend, Alex went for a romantic getaway. Thea wakes up one morning in a lovely suburban neighborhood, feeling that something was off. At first I thought she was being paranoid, which would make sense given Team Arrow’s current circumstances. But as the episode goes on, she begins noticing the sounds of birds chirping and dog barking seem to be on a loop. She frantically runs around the neighborhood only to be running in circles till she finally realizes she’s locked in a force field which is revealed to us to be a giant dome. It’s the very dome Damien plans to use to rebuild his new world around. I thought this subplot, while being a little predictable, was pretty well handled and adds to some much welcomed mystery to the season. I just hope Thea holds her own while trapped in the dome, and kicks some ass rather than hide or get captured.

The better part of this episode involved Diggle hunting down his treacherous brother, Andy. Diggle is raging with revenge on his mind, but is still not thinking clearly since he feels responsible for Laurel’s death. Plus, having your brother betray you in such a vicious way probably f**ks with your mind a little. After a shootout with Andy, and against the advice of his wife Lyla who discourages him from pursuing Andy alone, Diggle gets captured and tortured by his brother and his men. They allow him to escape only so they can track him as he leads them to his wife and child who are in a trailer of a semi truck where Lyla is running operations. This leads to a very exciting chase as Damien Darhk and his men, including Andy, attempt to kill them. Diggle jumps on a motorcycle with his baby girl attached to him, leading Andy away from Lyla. Felicity arrives to protect Diggle’s daughter, Diggle chases after Andy and finally… FINALLY shoots him dead. It’s something that really needed to be done because, as Diggle states later, Andy was never going to back off. I found the act very satisfying, and was happy to see Diggle make the hard choice… even if it was out of anger. The brief fight between Green Arrow and Damien Darhk was also really bad ass, and I can’t wait to see how Oliver uses the light magic against Darhk in future episodes. I personally think this was the main plot of the episode. It provided all the essentials of a great Arrow episode. It was fast-paced, suspenseful, it had a dramatic conflict, and finally, it was damn satisfying. David Ramsey continues to up his game as John Diggle. Eugene Byrd deserves credit also as Andy, as we see how this character was beyond redemption and devoid of remorse. 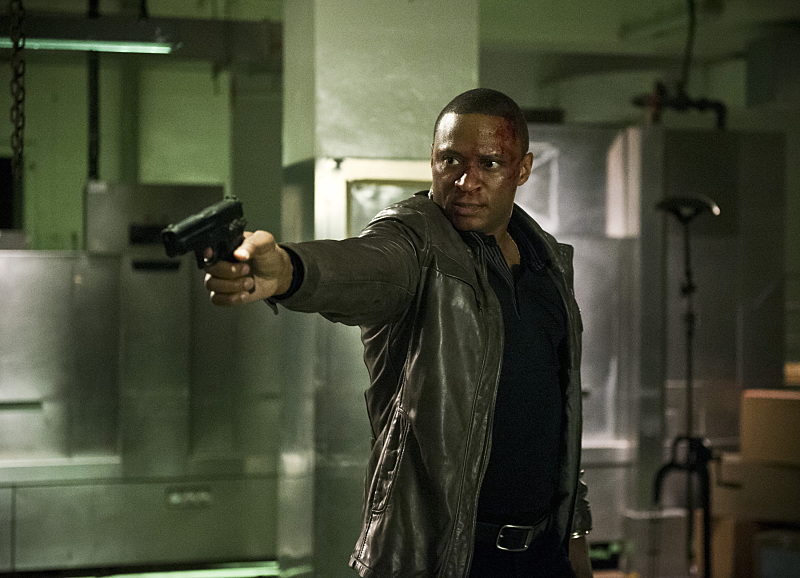 “Genesis” was an exciting follow up to last week’s somber episode, and a great way to set the season’s final conflict in motion. As we await vengeance for Laurel, we were treated to some great action, good performances, mysterious subplots, the wickedness of Damien Darhk, great teamwork by “Olicity”, and some closure on John Diggle’s conflict with his brother. I very much enjoyed myself with this episode. I am once again intrigued and eagerly await next week’s adventures. 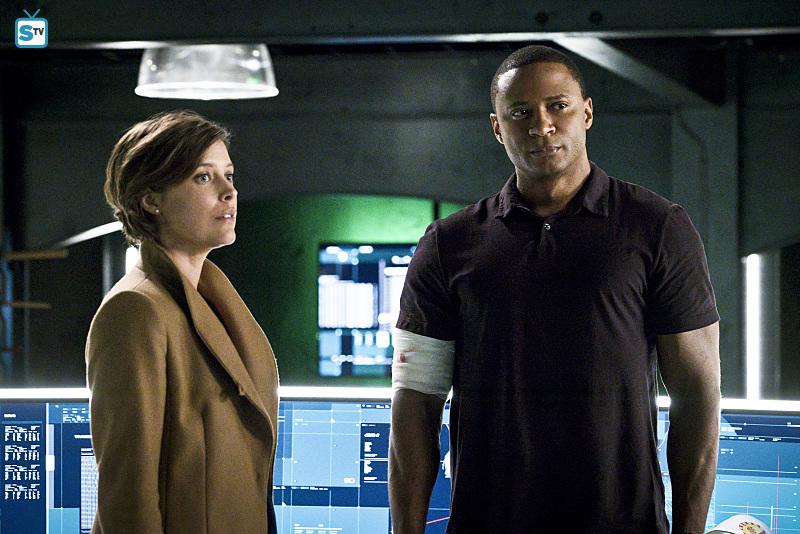 Brother vs brother, light vs Darhk WARNING: SPOILERS are in this review!!! You... do know how this works by now, don't ya? Whew! Well, we got through last week's slower paced, tearful "Canary Cry" episode in which Team Arrow mourned the...
0
Average User Rating
0 votes
Please sign in to rate.