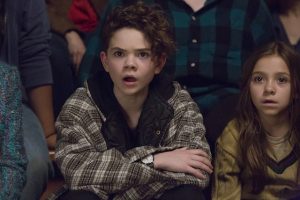 You’ve each done a little bit of acting before. What was your background before this?

Hannah Alligood: Before this, I did a couple commercials and then a moderately reasonable sized role in Paper Towns and then a split second in Allegiant and another pretty good sized role in Miracles from Heaven. This was my first series regular role.

Olivia Edward: I did a few commercials. Then I was a guest star on a TV show. Then I really liked TV shows so I was super excited when I got to audition for a TV show. Then a few more TV shows after that I got this and I was really happy.

Which was the show that made you love doing TV?

Olivia Edward: I was on Mysteries of Laura. I guest starred on hat.

How did you each know you wanted to become actors?

Olivia Edward: When I was two, I remember the entire story. When I was two, I was watching a commercial and I brought my dad. I was like, “Hey, why aren’t I on that?” He’s like, “Where?” I was like, “There.” This girl did this thing to the camera and I look at my dad. Then he walked up to my mom and he goes, “I think she’s crazy.” Then she said, “Maybe she just wants to be a TV person.” Then he said okay.

Hannah Alligood: I do. It’s a little bit similar, a little bit not. So when I was younger, like really, really small, maybe three and up until seven, I was just forever watching kids on TV and being like how the heck do I do that? Bringing my parents in the room, like how do I get there? How do I do that? They were like, “I don’t know. Good luck.” I just knew I always wanted to do it, but then one day a lady who I’d been working in L.A. for years and years had come in. She was going to do local movie camps with kids who wanted to do stuff with that. The movies were terrible but it was a lot of fun. One day she was like, “Let’s get the kid an agent.” The rest is history.

How do you relate to Frankie and Duke?

Olivia Edward: We both kind of are innocent, kind of innocent.

Hannah Alligood: Kind of not at all.

Olivia Edward: We really like to cuddle with our mothers. We both like to do that. We don’t really have the same wardrobe but we do a lot of things that are similar. I can’t think of a lot.

Hannah Alligood: I feel like I can relate to Frankie in the sense that she can be a little rough around the edges. But as much as she’d hate to admit it, she really does love her family. I feel like that’s something most kids my age can relate to, not really wanting to admit they love their family but they really do.

Frankie seems to know herself very well at a young age. Is that special?

Are you each in regular school right now?

Olivia Edward: I don’t really go to regular school a lot because I’m usually going to California and then back [to New York], California and back. So I’m kind of home school. 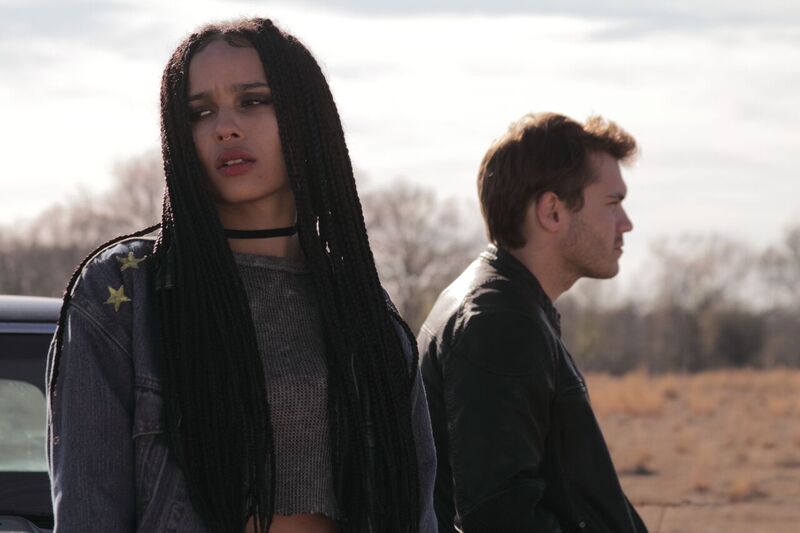 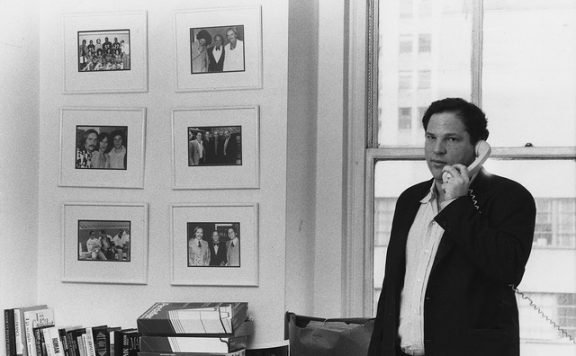