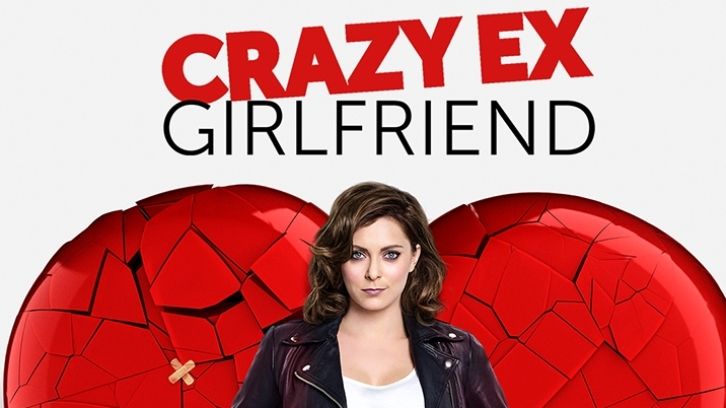 Crazy Ex-Girlfriend was one of the most original new shows of last season. A musical comedy involving a serious and sensitive take on depression and anxiety, Crazy Ex-Girlfriend stars Rachel Bloom as Rebecca, a New York girl who moves to West Covina, CA to be with her summer camp boyfriend Josh (Vincent Rodriguez III), even though he’s engaged.

Season one ended with Rebecca finally hooking up with Josh and telling him she really did move to California for him, not news Josh was expecting to hear. Bloom won the Television Critics Award for Individual Achievement in Comedy, so when she attended CBS/Showtime/The CW’s TCA party she was swarmed with attention. We got to ask her questions about her groundbreaking show. Crazy Ex-Girlfriend returns Friday, October 21 at 8PM on The CW.

How long after the finale does season two pick up?

Rachel Bloom: I think Aline would be mad if I answered that. I’ll say it’s not 50 years in the future.

But not immediately either?

Rachel Bloom: I’m not going to confirm nor deny that.

Have you had any wardrobe malfunctions, maybe in the leopard unitard? 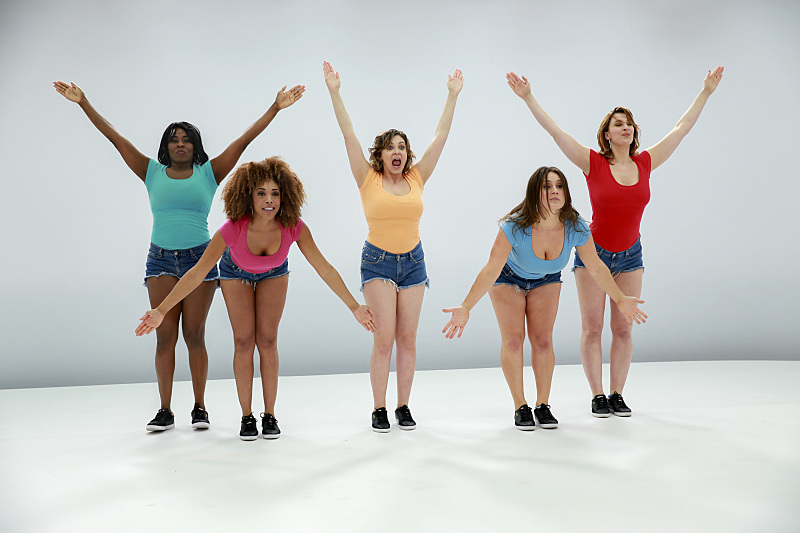 Rachel Bloom: No, that was great. That originally was crotchless because it was a fetish item. We sewed up the crotch. “Heavy Boobs” I had nipple covers on which is good because I would’ve flown out of that. I think you would’ve seen some stuff. I’m worried about this dress a little because I’m not wearing a bra but no, no big wardrobe malfunctions.

Did it take a lot of practice to actually be able to punch someone with your boobs?

Rachel Bloom: No. I wish it had. She just had to get her face here. It was shockingly not challenging.

Did you conceive “Settle For Me” with the full irony of having an actual Disney prince singing about settling? 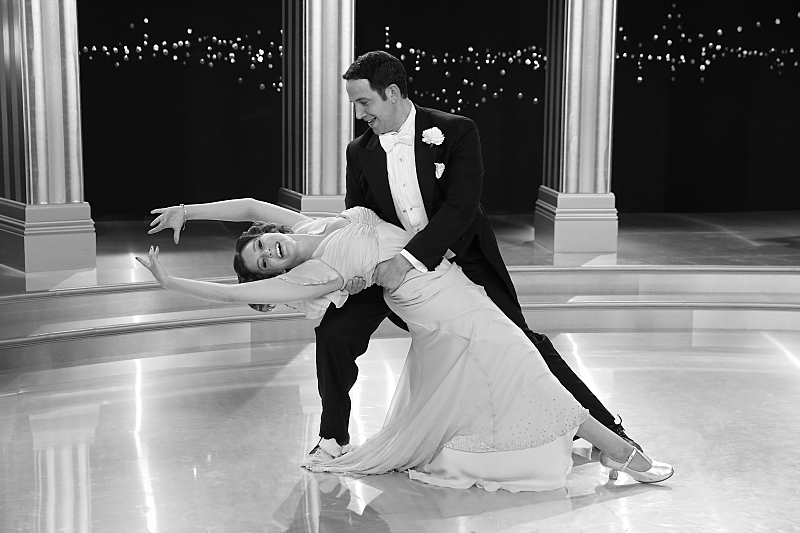 Rachel Bloom: No. Actually, that specifically yes, but I always knew we wanted to do the number, some shape of it early on.

I think favorite president is a great first date question, don’t you?

Have you ever had that back in your single days?

Rachel Bloom: No, but I’ll tell you, it’s Teddy Roosevelt.

Butter wisdom ended up coming from a really dark place, didn’t it?

Rachel Bloom: It did.

Do you think about any inspiring movie or song, what if the artist behind that really had dark thoughts?

Rachel Bloom: I think a lot of them do, if we’ve seen Mad Men, right?

How did you like singing a Fiddler on the Roof style song with Rebecca’s mother?

Rachel Bloom: Dream come true. It was great. Tovah Feldshuh killed that song. Every single sentence in that song is a different tactic. Only a really wonderful actress could handle that song. 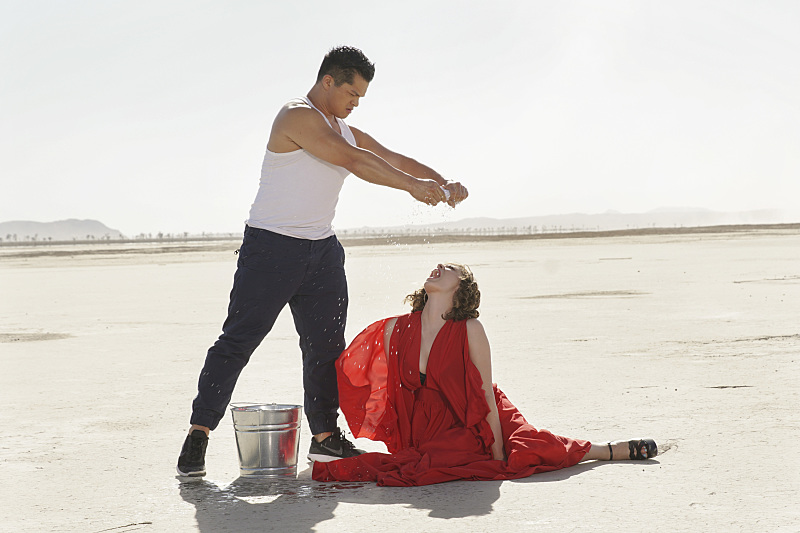 Did the “don’t interrupt me” while you’re actually answering her question come from truth?

Rachel Bloom: Not at all. I have always gotten along well with my parents and I have no stories to share. I’m a Jew. The answer to that is of course.

How about Valencia’s song about women sticking together, while she’s sniping at everyone?

Rachel Bloom: That was a hard song. Originally it was actually going to be more of a Disney villain song. That was a Jack Dolgen and Adam Schlesinger changearound. We switched it out. It was great. It was brilliant. They busted out that song and it was such a great change.

JD: That one was one of those, we have with a lot of songs. Once we nail the idea and the genre, the writing goes relatively smoothly. It’s just a matter of getting that.

What was the idea to have Paula and Scott actually speak the theme song?

Rachel Bloom: That was a room idea that then Aline and I were doing a pass at that. That ws originally in the room. That was a writers room idea.

When Kenny Ortega comes in and directs episodes, what does he bring? 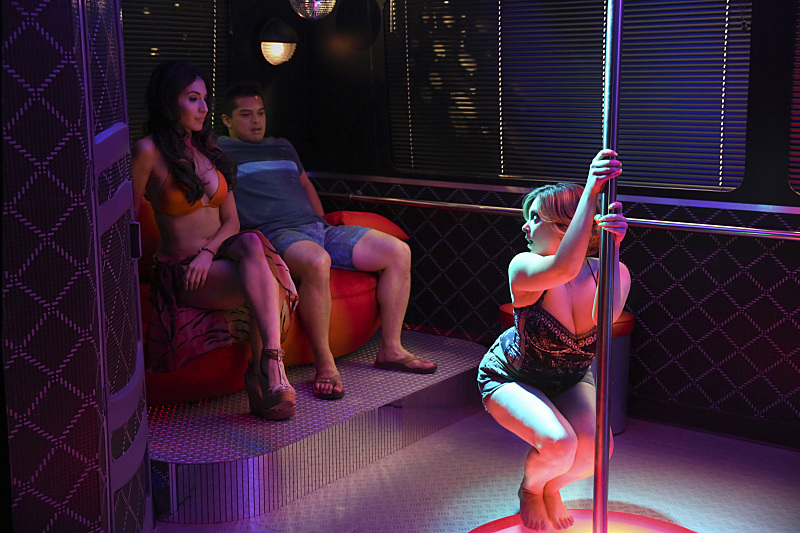 Can you actually pole dance?

Rachel Bloom: A little bit but most of that was a double. I want to learn. She teaches classes I want to take from her.

Was the song in the shower based on The Music Man?

When you saw yourself in the witch prosthetic, did you think you looked like Idina Menzel in Wicked?

Rachel Bloom: No, because Idina Menzel is gorgeous. I felt like I looked like myself when I look in the mirror. [Laughs]

Who came up with the rhyme “Arabian Nights” to “Wuthering Heights?”

Rachel Bloom: I think it’s me. Originally I had “Catcher in the Rye” and something else, but J.D. Salinger wouldn’t let us, for some weird reason, his estate.

When Santino sings into a stirring spoon, is that your comment on all the hairbrush lip syncing scenes in romantic comedies?

Rachel Bloom: Now it is. That’s smart, so now yes. 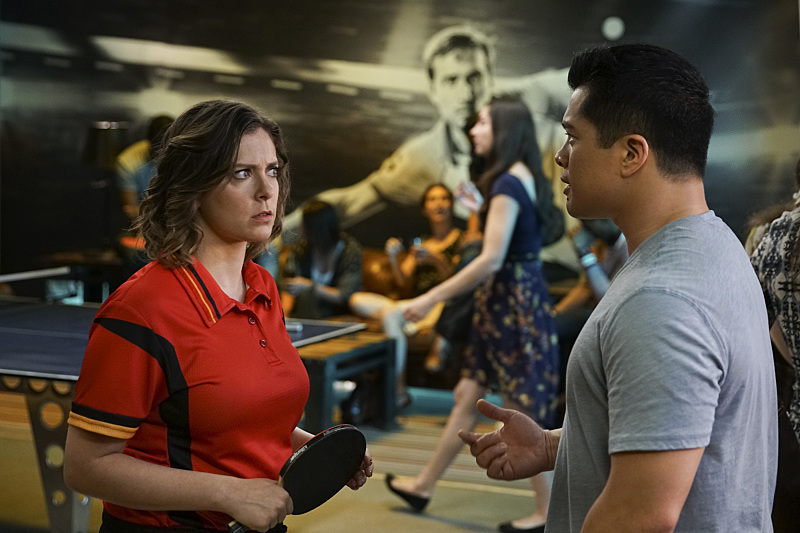 In success, would you update the theme song for future seasons?

Rachel Bloom: Well, it’s funny that you ask that because we’re doing that for season two. New song, totally new. New everything. We tell the story the way we couldn’t in season one, which is why we have a new theme song. The thesis statement of season two is all new. It’s how do you change your life? Once you’ve isolated the things that make you happy, how do you actually pursue that? Pursuing that’s a lot harder in theory than in practice. In a lot of ways, we get to do stuff this season that we couldn’t last season.

How long do you see Crazy Ex-Girlfriend going?

Rachel Bloom: Aline and I pretty specifically had an idea of a four-season show. That could change but we have it pretty planned out.

Would Rebecca be happier?

Rachel Bloom: That’s the ending. The show is about the pursuit of happiness so it will either end with her achieving that or not achieving that. What a horrible answer, right? 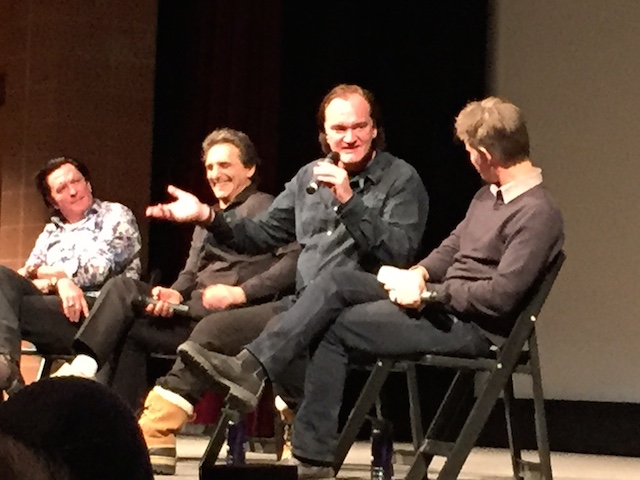 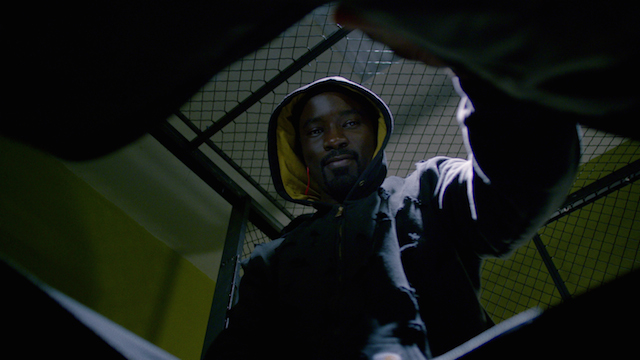 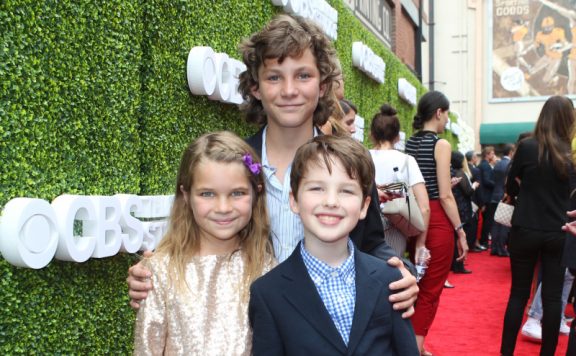