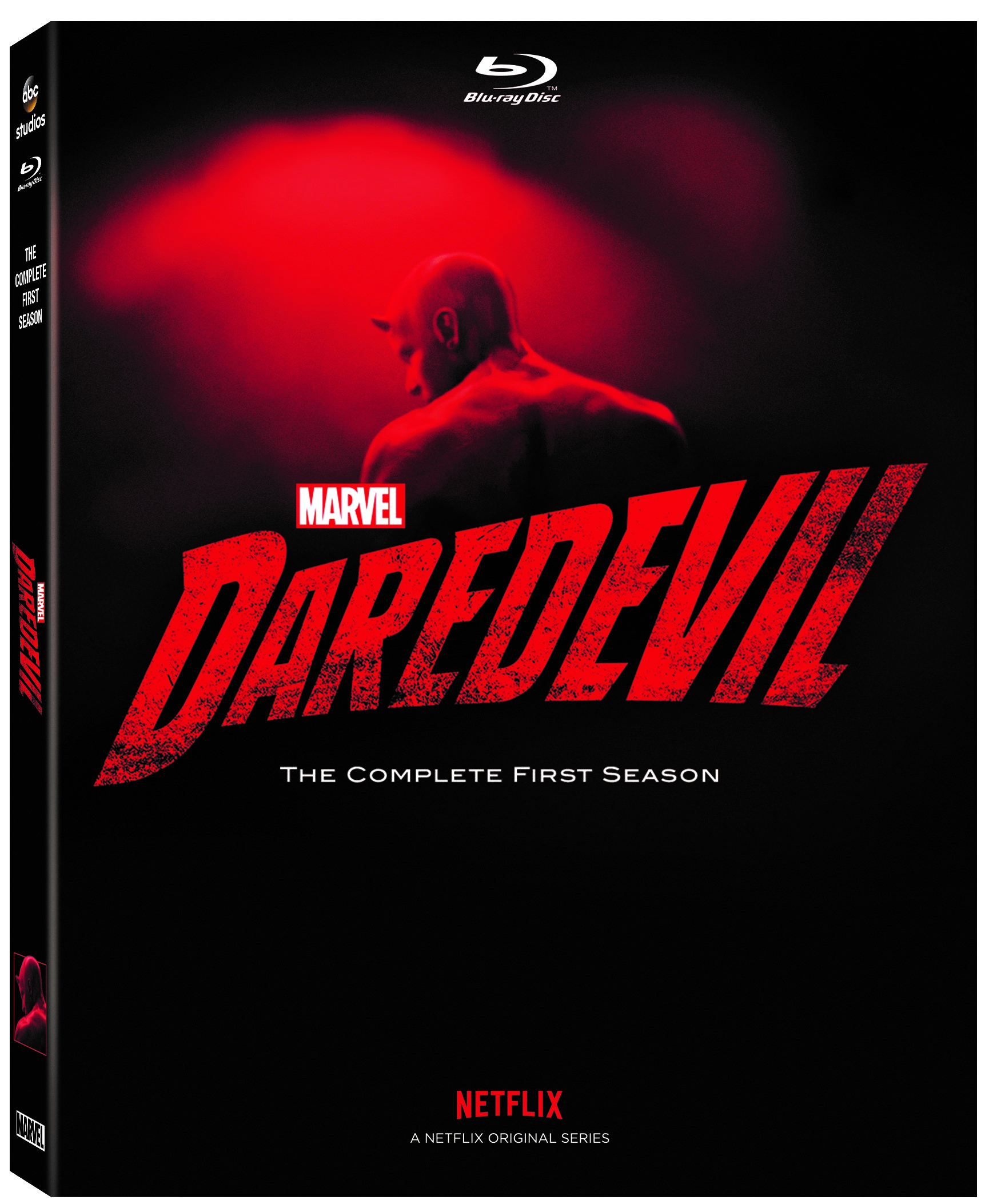 Bring home or gift the first season of the popular live action series this Holiday!

“Marvel’s Daredevil” follows Matt Murdock (Charlie Cox), attorney by day and vigilante by night. Blinded in an accident as a child, Murdock uses his heightened senses as Daredevil, fighting crime on the streets of New York after the sun goes down. His efforts are not welcomed by powerful businessman Wilson Fisk (Vincent D’Onofrio) and others whose interests collide with those of Daredevil. Though Murdock’s day job portrays a man who believes in the criminal justice system, his alter ego suggests otherwise, as he takes the law into his own hands to protect his Hell’s Kitchen neighborhood and the surrounding communities.

The complete first season of the Netflix Original Series “Marvel’s Daredevil” is available to own on Blu-ray™ on Nov. 8. Season 1 of the action-packed drama was recently honored as Best New Media TV Series at the 42nd Annual Saturn Awards hosted by the Academy of Science Fiction, Fantasy and Horror Films. The home release of Season 1 will thrill fans with all 13 episodes.

ABOUT MARVEL ENTERTAINMENT AND MARVEL TELEVISION:

Marvel Entertainment, LLC, a wholly-owned subsidiary of The Walt Disney Company, is one of the world’s most prominent character-based entertainment companies, built on a proven library of more than 8,000 characters featured in a variety of media over seventy-five years. Marvel utilizes its character franchises in entertainment, licensing and publishing.

Marvel Television develops and produces some of the world’s most creative and popular live-action and animated programming for broadcast and cable television networks plus digital platforms including a historic deal with NETFLIX. Its portfolio of self-produced series include Marvel’s Agents of S.H.I.E.L.D. for ABC, Marvel’s Daredevil and the Peabody Award-winning Marvel’s Jessica Jones for NETFLIX and Marvel’s Ultimate Spider-Man, Marvel’s Avengers and Marvel’s Guardians of the Galaxy for Disney XD. Marvel Television’s upcoming projects include Marvel’s Luke Cage, Marvel’s Iron Fist and the culminating Marvel’s The Defenders for NETFLIX as well as Marvel’s The Punisher (NETFLIX), Marvel’s Cloak & Dagger (Freeform) and Legion (FX). For more information, visit marvel.com. © 2016 MARVEL

For over 90 years, The Walt Disney Studios has been the foundation on which The Walt Disney Company was built. Today, the Studio brings quality movies, music and stage plays to consumers throughout the world. Feature films are released under the following banners: Disney, including Walt Disney Animation Studios and Pixar Animation Studios; Disneynature; Marvel Studios; Lucasfilm; and Touchstone Pictures. The Disney Music Group encompasses the Walt Disney Records and Hollywood Records labels, as well as Disney Music Publishing. The Disney Theatrical Group produces and licenses live events, including Disney on Broadway, Disney On Ice and Disney Live! 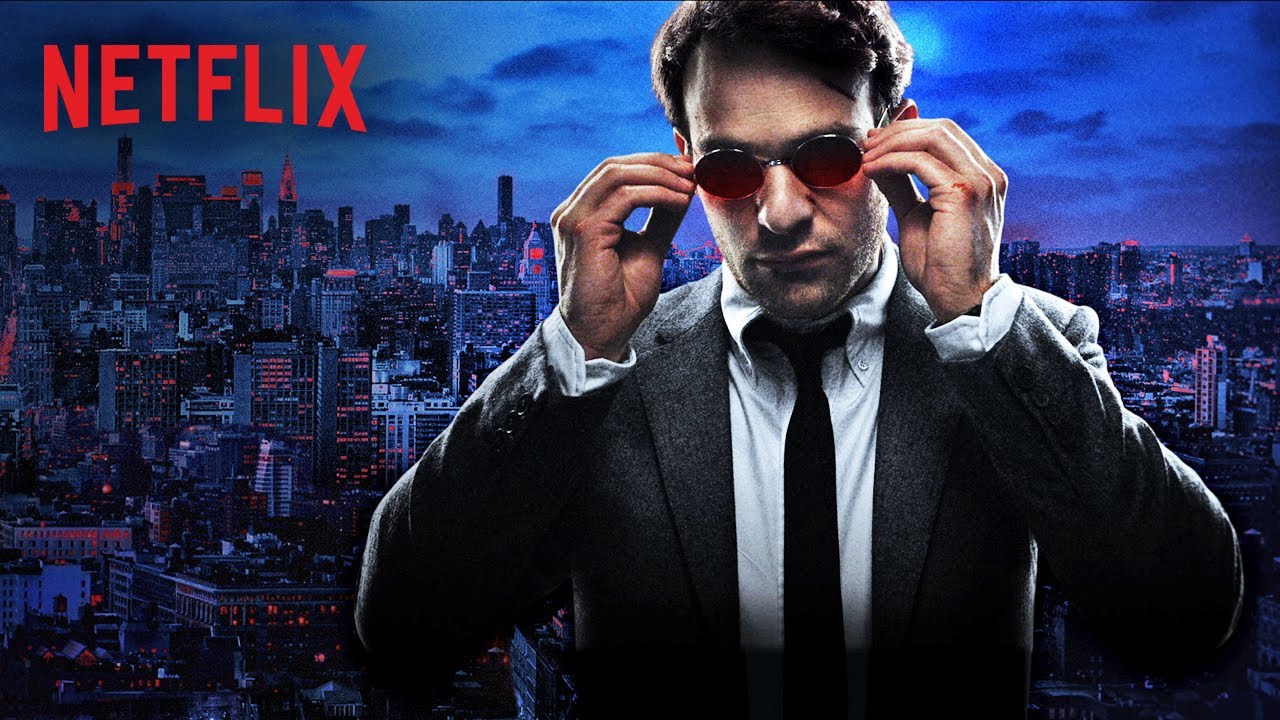