There is a new Batwoman in Gotham, and her name is Ryan Wilder. After portraying Kate Kane on the first season of The CW’s Batwoman, actress Ruby Rose left the series and it was quickly announced that Javicia Leslie (God Friended Me) would be joining as a new character set to take over the Bat-mantle.  The show’s executive producers, Caroline Dries and Sarah Schechter, as well as cast members Rachel Skarsten (Beth Kane/Alice), Meagan Tandy (Sophie Moore), Camrus Johnson (Luke Fox), and Nicole Kang (Mary Hamilton), appeared at the second weekend of DC FanDome on Saturday to welcome Javicia Leslie to Batwoman, and introduce the actress and her new character to the world.

Leslie began the virtual panel by discussing where she was when she got the news that she would be the new Batwoman. “I was actually praying and meditating,” she said. “I needed something to calm my nerves and my anxiety because I was waiting a while to find out. So, I literally had just finished praying and I looked over at my phone and it was my manager. In my mind, I knew that she was calling me to tell me that I didn’t get it. But I picked up and she said, ‘Can I speak to Ryan Wilder please.’ That’s when I knew I got it.”

The actress also talked about what it means personally to her to play such an iconic and important role. “Honestly, it feels like an honor,” Leslie confessed. “I was looking on Instagram and scrolling through new followers and I saw all these rainbows and I felt like a representation. I felt like what I always wanted to be, which is a role model. I feel honored and I feel excited. I feel like there are so many little black girls that don’t have voices, bisexual, lesbian, gay, transgender, anyone, that didn’t have a voice. I feel honored to be able to be a voice for my community and the entirety of my community and to play a character of my community. That doesn’t happen very often, to be of a community, and play someone from that community. It’s powerful, and with everything that is going on right now, this is what we need. We need to see representation. It’s not common and I’m really just honored to be a part of it. I’m also so honored to join a family of actors that were so welcoming. When I went up on Instagram after I got the role, Grant Gustin (The Flash) welcomed me to the CW family and it was just so great.” 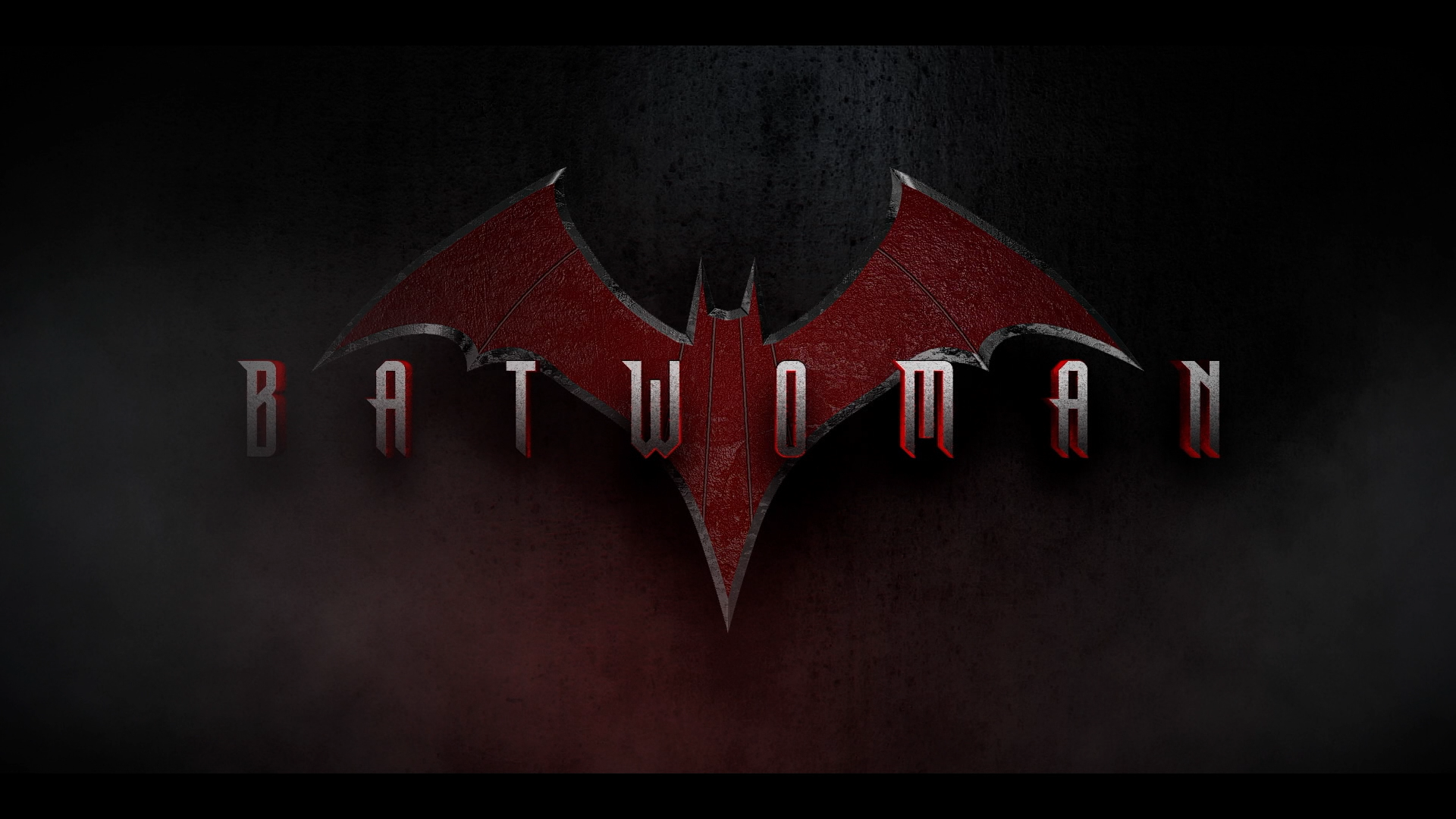 “When I read the character description, it was definitely me,” Leslie continued. “She’s like goofy meets a bad-ass, meets a person that doesn’t want to be told what to do, a person that does not like to follow the rules. It’s hard for me sometimes to separate what Javicia would do and what I would do as my character, which is what you have to do when you are an actress. So I love the fact that Ryan is just who I am, a hot mess. This has been my dream. I was doing an interview not that long ago and I said that my dream and one of my biggest goals was to play a superhero. I wanted to play a black superhero because you don’t see it that often. Then like a month later I became the first black Batwoman. So, I think that really hits the head on speaking your affirmations and know that whatever you really want to do, if you continue to go towards it, it can happen.”

Executive producer Caroline Dries talked about the upcoming season and what fans can expect from the new character. “We have two major stories this season as we come into season two,” the producer explained. “Where is Kate? What happened to Kate? Is she alive? Is she dead? Is she missing? Is she on the run? Is she being held captive? Is she lost? These are all huge mysteries that push us deep into the season. All of our characters are going to have different perspectives on that, different conspiracies theories, and different points of view, which will create a lot of drama, attention, mystery, and intrigue. It will be shocking, awesome, and amazing. Then we have a new hero rising into Gotham. Ryan Wilding is a new character to the world of DC and she has a lot going against her. She was a girl who was a statistic to injustice the moment she was born, and the system was not built for her. She will constantly battle against the system, she has done it her whole life, and she will continue to battle against it as Batwoman. So, we are just really excited to have Javicia playing that role.”

The other actors discussed what is planned for their characters this season, and how they will react to meeting Ryan Wilder. “I’m especially excited to see this new relationship happen in the wake of Mary dealing with Kate’s mysterious disappearance,” explained Nicole Kang. “Mary is a person that I think is always looking for a family. She is always looking for community and is always looking for someone to see her, which is a huge source of why the clinic exists for her and there are much deeper reasons for that. I think Mary and Ryan have that in common perhaps, which is why I think Mary really looks to Ryan in this way.” 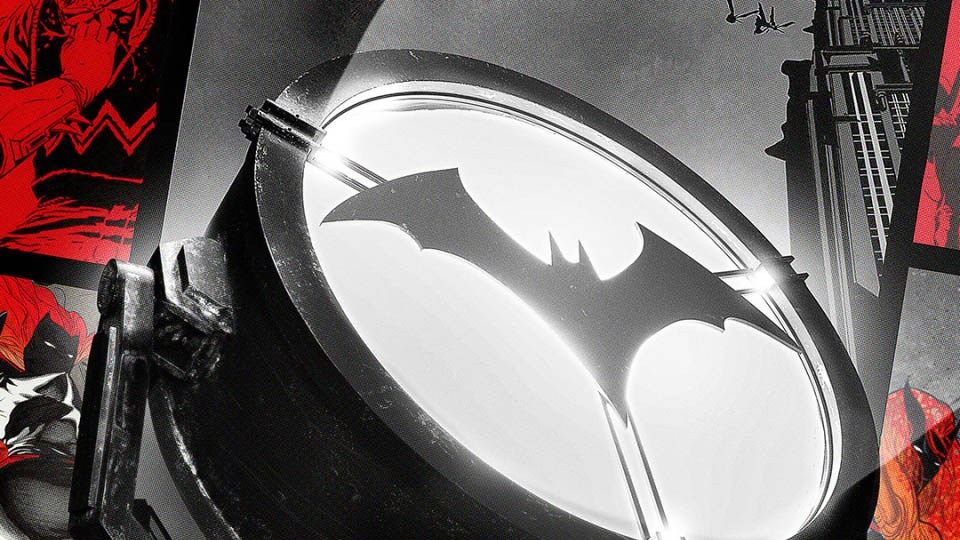 “I think Alice is going to be peeved,” Rachel Skarsten laughed. “She had this beautiful, intricate plan for the demise of her sister and that will have been foiled. She is also going to have a lot to worry about because we are introducing a new character named Safiyah Sohail, who Alice talked about last season. The introduction of Safiyah will be intriguing just because this is the backstory to Alice that we have not been able to see before.”

“I think it is going to be a very interesting year for Luke because he does not trust a lot of people, and it took him so long to trust Batman’s cousin,” Camrus Johnson explained. “So, now that she is gone, we have this new person, obviously he’s always down for someone to keep Gotham safe, that’s what he cares most about. But at the end of the day, Ryan to Luke is someone from the street and it was already so hard to trust someone that had the army experience, and the money, and to suddenly give this precious Batsuit to a new person is going to be really hard for him. I think he’ll be down to work with her, but there is always going to be a bit of push back, especially after last season dealing with all his dad stuff and having Kate be his connection to the rest of the cast. He never would have met Mary, or Sophie, or Alice, or any of these people without Kate Kane. Now that she is not around, he will have to deal with all these new relationships through his main trusting source, and also introduce this new person that he doesn’t know how to deal with yet. It’s a lot for him.”

Finally, executive producer Sarah Schechter shared with the audience what she loves about working on a series like Batwoman. “The idea of superheroes is to fill a void once a week,” she said. “For us, it is just exciting to make a show that is very much about the world we live in, as much as it is set in Gotham.”