Doctor Who “The Eaters of Light” Review

On the hills of a cairn in Scotland, the Doctor, BIll, and Nardole come to find themselves in Roman occupied Scotland with no sign of the Romans. Bill and the Doctor are arguing about what happened to the ninth legion of Romans who vanished in Scotland. As they are investigating and separate. Bill finds herself stuck in a hole with none other than a Roman soldier from the ninth legion. The Doctor and Nardole find themselves face to face with another group, the indigenous people who are fighting for their land and their freedom against the Romans. The Doctor also discovers that they are fighting against an evil creature who eats the light and life out of people. The creature entered the world through the cairn, which sits on a rift in time and space.

As Bill and the Romans try to escape from the creature, the Doctor is working to escape from the indigenous people and on the way to banish the monster. Bill and the Romans find the Doctor and the others. The Doctor makes a plea for them to work together so they can banish this creature and save their world from total annihilation. sexlviv.com. The two groups work together and trap the monster, sending it back into the rift. Knowing that the creature can’t be kept at bay just by sending it back, the Doctor thoroughly prepares to sacrifice himself. He is stopped when the Romans and indigenous people sacrifice themselves and keep the monsters at bay. 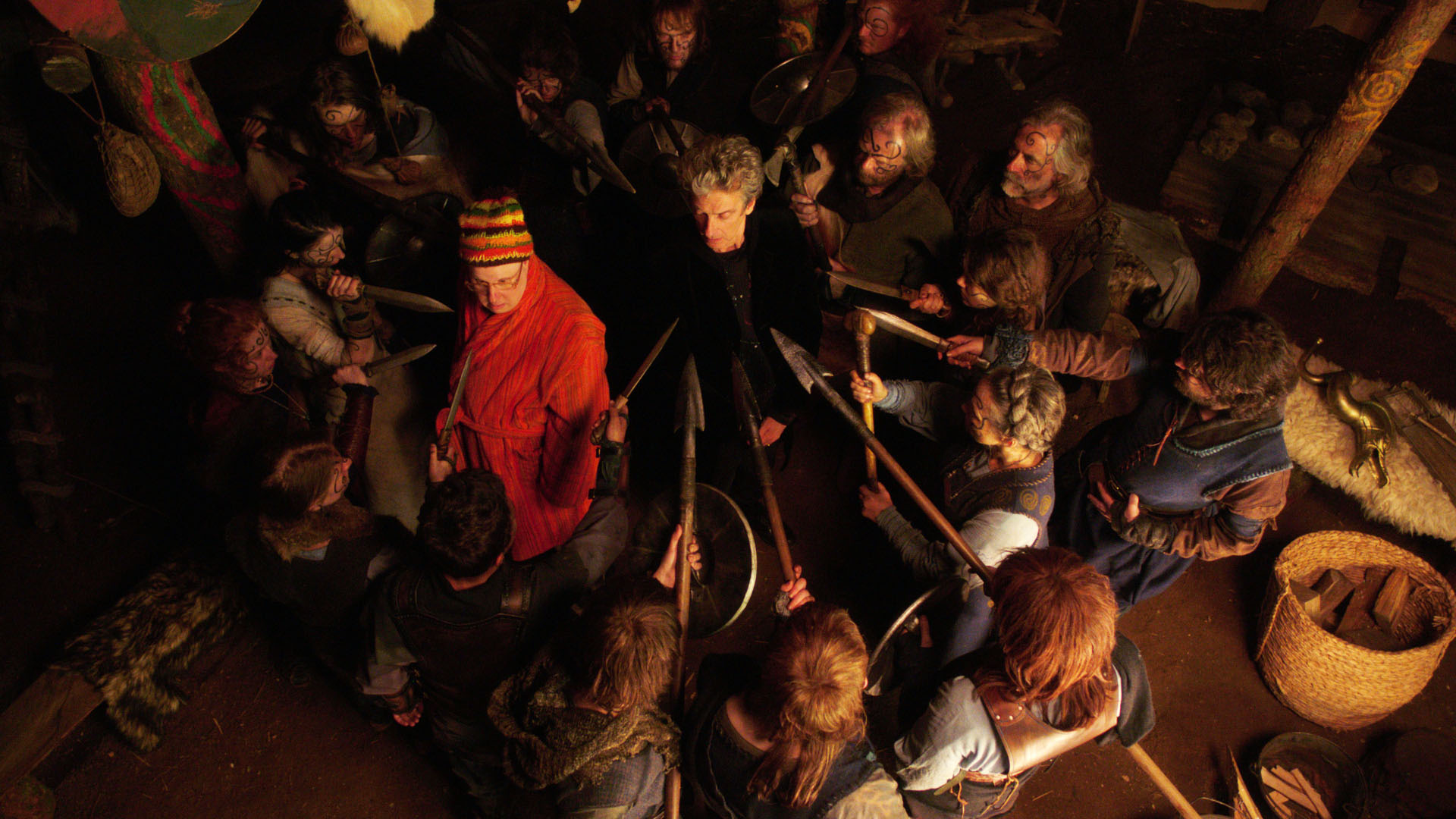 Back on the TARDIS,  Nardole and Bill are shocked to see that Missy has been on the ship the whole time. The Doctor is still trying to rehabilitate her, but Bill and Nardole aren’t sold. Missy gives a good performance pretending to care about people and the music that they bring, but I’m not 100% sold.

This episode was pretty good and brought us back to the monsters I love to see. It brought people together and shared a bit of history as well. While I thought some of the special effects of the episode were not up to par with what I’ve come to expect with Doctor Who, it was passable. With only a few episodes left in the season, I’m interested to see where the plot goes with Missy and the Doctor. Will Missy be at the hands of the Doctor’s demise? We will just have to wait and see.