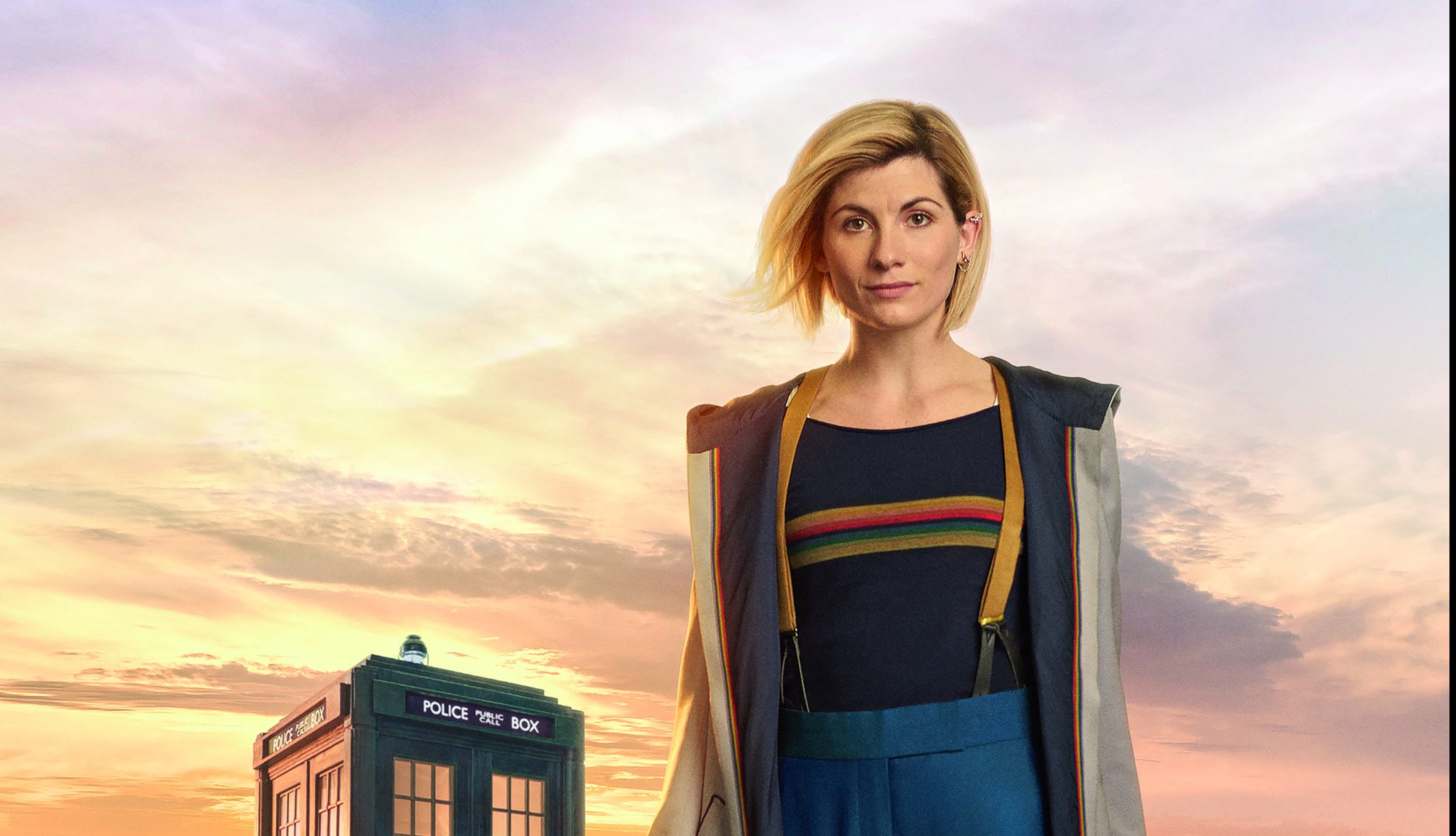 New York, NY – June 14, 2018 – BBC AMERICA’s Doctor Who will continue bringing the Whovians to Comic-Con International: San Diego this year, with a panel introducing the 13th Doctor, played by Jodie Whittaker (Broadchurch). Marking a new era for the legendary Time Lord, Whittaker will be joined on the panel by two of her Doctor Who co-stars, Tosin Cole and Mandip Gill, who play Ryan and Yasmin, as well as award-winning series showrunner Chris Chibnall (Broadchurch) and executive producer Matt Strevens (An Adventure In Space And Time). The panel will be moderated by host extraordinaire and legendary Doctor Who fan, comedian Chris Hardwick (The Talking Dead, Talking with Chris Hardwick). With this year’s highly-anticipated season packed full of action, adventure, humor and emotion, the panel will be the cast’s first-ever panel appearance ahead of Doctor Who premiering this fall on BBC AMERICA.

In 2011, BBCA’s Doctor Who was part of the first-ever slate of TV shows to gather with fans in Hall H, when Comic-Con presented a TV line-up in the iconic venue.

Doctor Who is a BBC AMERICA co-production with BBC Studios.

Stay tuned for more information on the BBC AMERICA’s Doctor Who panel at Comic-Con!