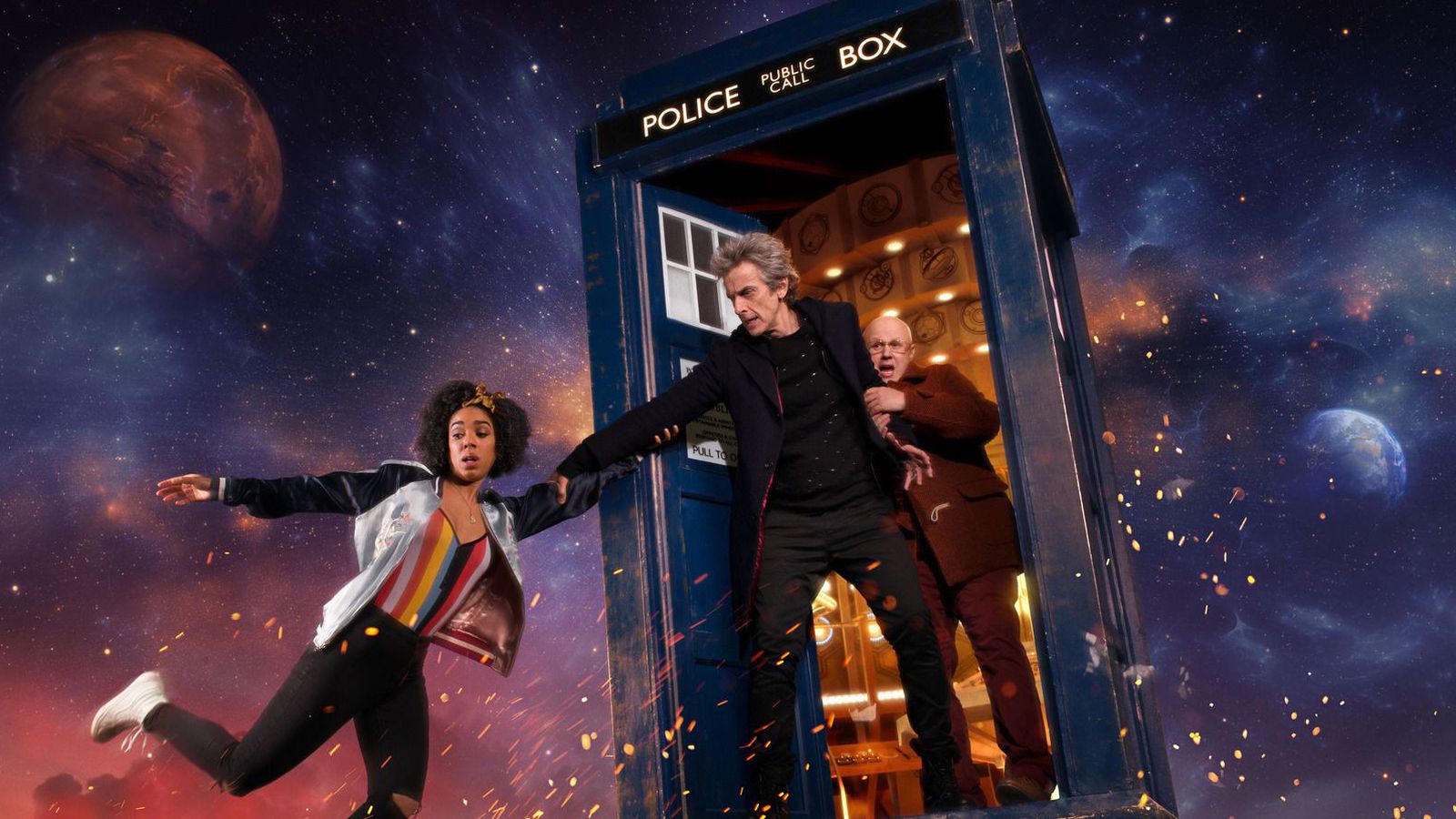 FINALLY! We can all rejoice that Doctor Who has returned to us. The premiere of season 10 was met with much excitement and anticipation as we get our first episode featuring Bill, the newest companion played by Pearl Mackie. Not only is this a season with a new companion but the first openly gay companion. The premiere was also shadowed by the melancholy that this is indeed Peter Capaldi’s last as the Doctor. Don’t get too glum though; we still have a whole season filled with Peter and Pearl and even Nardole!

The premiere episode “The Pilot” tells the story of Bill, a young woman who sits in on the lectures by a professor, the Doctor. He takes a particular interest in her and decides to take her on as an independent study student, despite the fact that Bill is not a student. Bill encounters a girl who she fancies named Heather (Stephanie Hyam). At first, Heather seems normal, but repeated interactions show Bill that something is very wrong. Heather shows Bill a strange puddle, and once she looks into it, she knows something is off. In one of her sessions with the Doctor, she brings it to his attention, thus launching us into the classic “what crazy alien, monster, ghost, etc. has infiltrated Earth?” 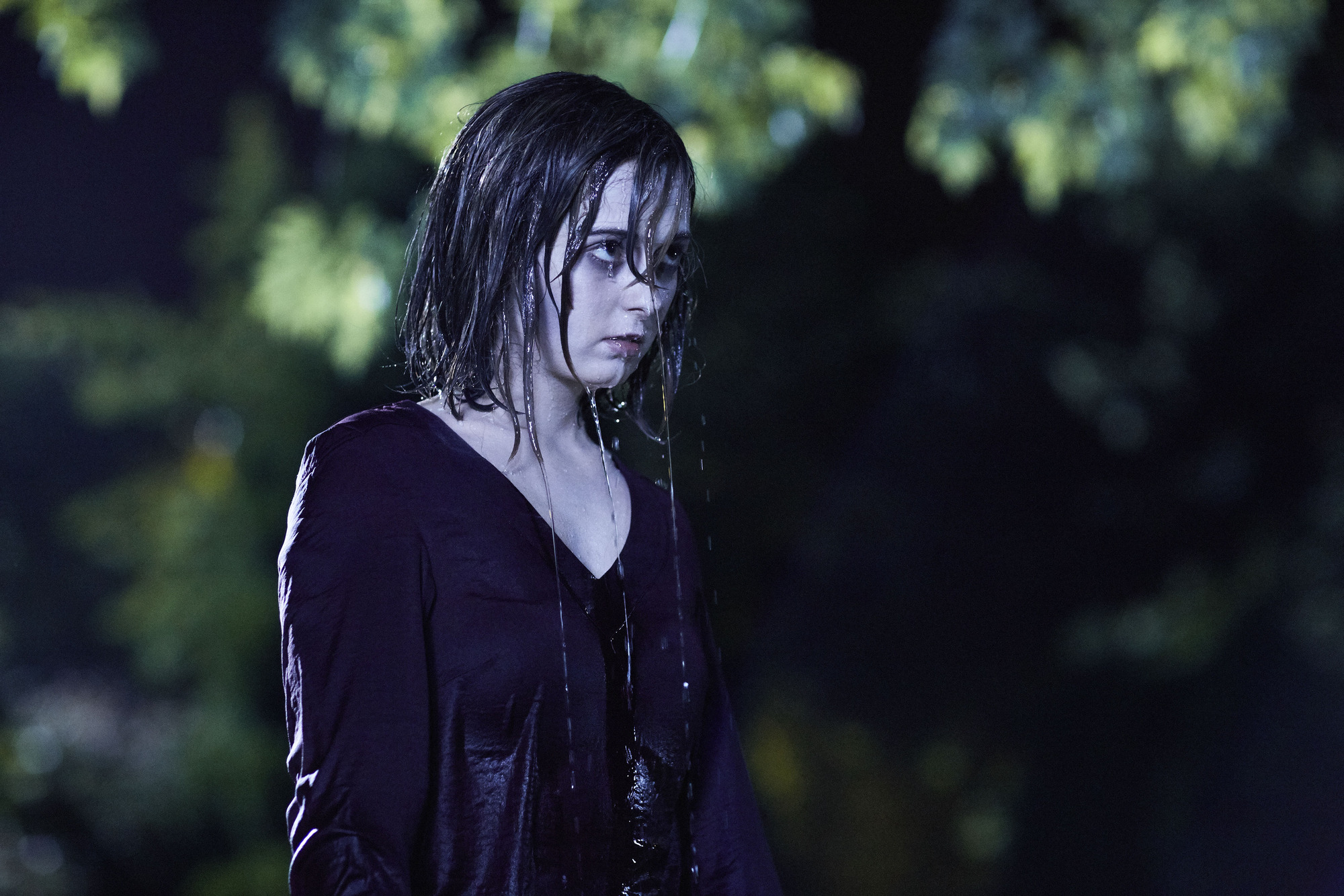 The Doctor and Bill in this one episode manage to cultivate a dynamic that works very well. Their banter is great, and the writing and performances are quick-witted and top-notch, expecting no less from Doctor Who. The writers worked well to establish a rapport between Bill and the Doctor but also make sure that the audience feels a connection to Bill and her life. The mention of her mother and the scene with the photos is truly heartfelt and wonderful, reminding us of the kindness that the Doctor has. In this episode, we also learn that the Doctor is guarding something in an enormous safe. We don’t yet know what the something could be, but I’m sure it will play in substantially to the final moments of Peter Capaldi’s Doctor.

“The Pilot” had everything that a great episode of Doctor Who should have. It was emotionally charged, funny, charming, a bit frightening and incredibly exciting. This episode was a spectacular introduction to a new companion, a new storyline and a final season for Peter Capaldi as the Doctor. 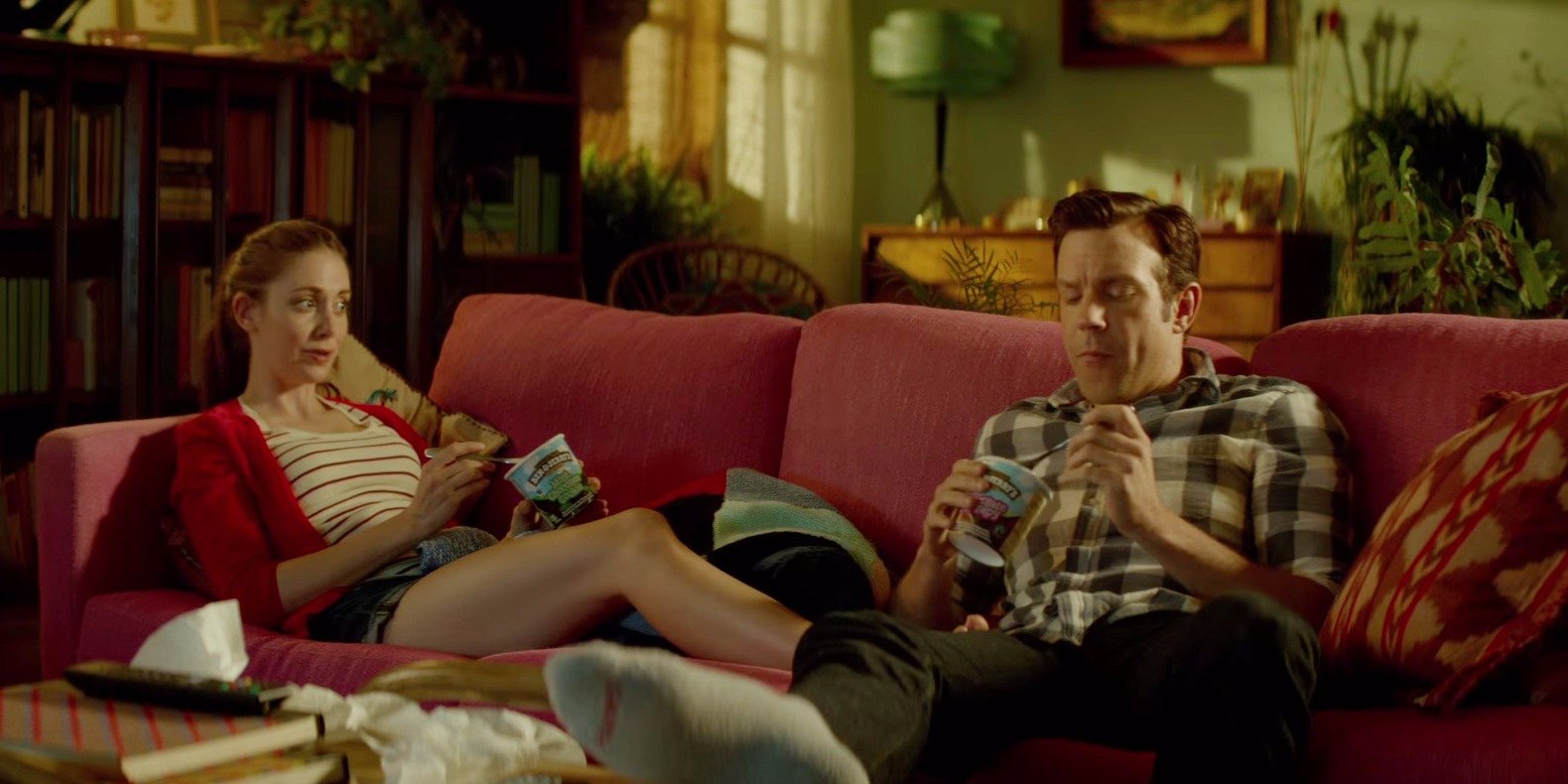 Sleeping with Other People Review by Ashley Menzel
September 12, 2015