Hold on to your scarves, Whovians everywhere. The Doctor is back and teasing us with a trailer for the ever exciting Season 9 which features dragons, return of the Daleks, the Mistress, fire breathing lions? and Maisie Williams! OH MY! There is just too much for my little Whovian heart to handle! I know I’m not alone in wanting to see the return of Captain Jack Harkness (John Barrowman).

Don’t forget to check out the Doctor Who Special showings through Fathom Events, the two part Season 9 finale of Dark Water and Death in Heaven in 3D! There will also be a never-before-seen season 9 prequel scene, titled The Doctor’s Meditation followed by interviews with the stars. Go here to check out where it is playing in your area!

What are you most excited for in this Season? Comment below! 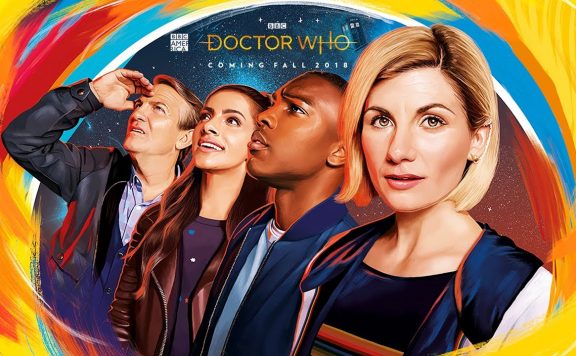 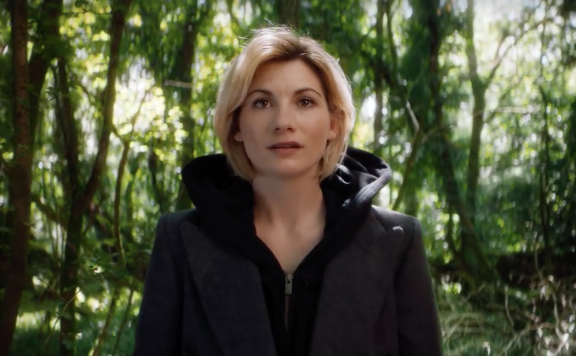