How do you get invested in characters whose fates you already know? It’s the eternal prequel conundrum, but what makes Better Call Saul, the character-specific prequel of the popular series Breaking Bad, so unique is that not every character’s fate is known, nor is the ending predictable. Nobody knows how creators Vince Gilligan and Peter Gould have planned to conclude the Emmy-nominated series starring Bob Odenkirk as criminally charming lawyer Jimmy McGill, aka Saul Goodman, but, if we can tell anything from the first two episodes, it will be a dark, messy and thrilling ride.

The first two of the thirteen episodes of season six pick up right where we left off at the end of season five, focussing on the actions of Kim (Rhea Seehorn) and Nacho (Michael Mando). At the end of last season, Nacho had betrayed the Salamancas, partnering with Gus (Giancarlo Esposito) in an attempt to have Lalo (Tony Dalton) assassinated. In a similar but less violent way, Kim also had her eyes on assassination, but it was Howard (Patrick Fabian) in her crosshairs this time. Although the takedown she is planning will be much more professional, it might be just as deadly. 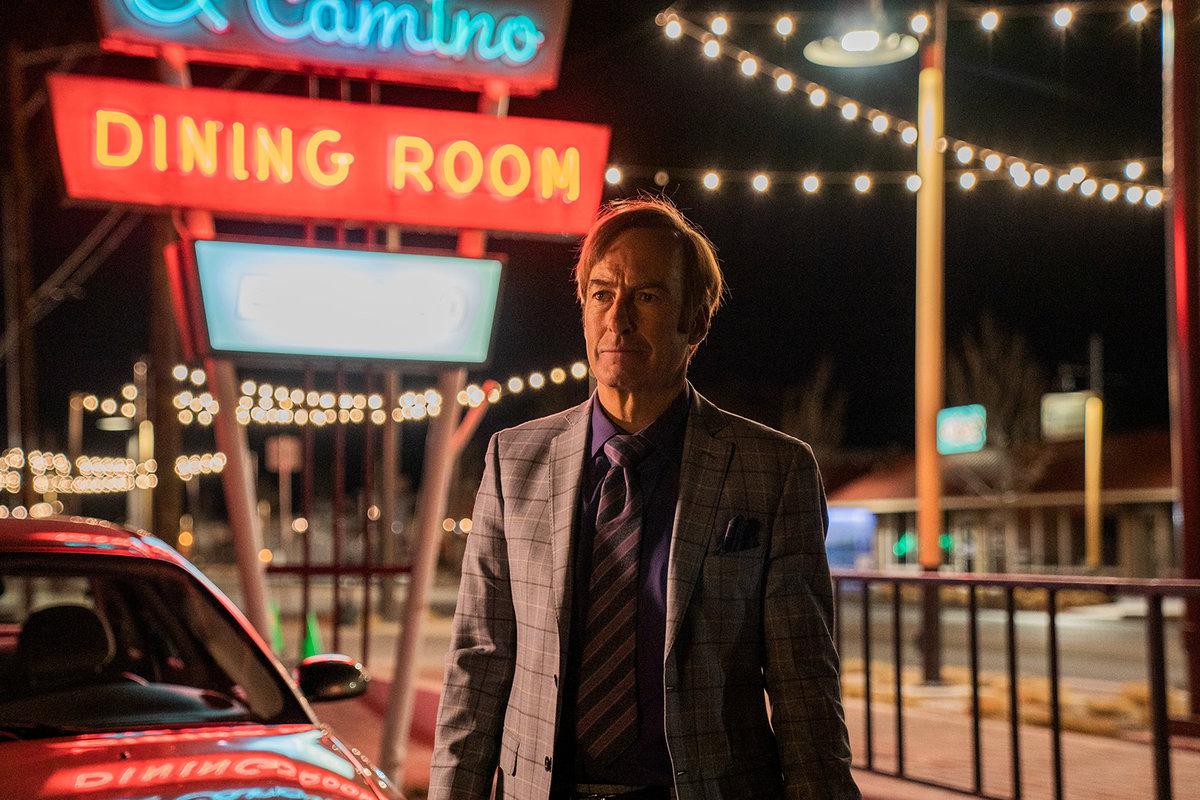 Where Jimmy fits into all of this is somewhere in the middle. He’s gotten involved with the cartel, specifically as Lalo’s attorney, and he’s also now married to Kim, so Jimmy has his hands full trying to keep everyone happy. As Nacho is on the run from the Salamancas, Kim sets her sights on putting a plan into motion that targets Howard. While Jimmy is not necessarily fully on board with Kim’s plan, he feels obligated to support her. But Jimmy’s bigger worry may be the fact that he’s Lalo’s lawyer, and Gus’s failed assassination attempt of Lalo will put him right into the middle of the impending war, and Jimmy will have to pick a side: Lalo and the Salamancas or Gus and Mike (Jonathan Banks). What’s most fascinating is that we know Jimmy eventually ends up working with Mike and Gus. The question is, when does that switch come about. And how.

But, of course, the biggest questions involve the eventual fates of both Nacho and Kim. Neither character is in Breaking Bad, but that doesn’t mean they aren’t around during the events of that series. We never saw Saul when he wasn’t working. We have no idea what his personal life was or even if he had a personal life. In fact, Gilligan and Gould give fans of Breaking Bad a gift right out of the gate, as the cold open for the first episode of the new season features the first glimpse into Saul Goodman’s personal life during the Breaking Bad era–and, boy, is it worth waiting for. But we still have no idea how or if Kim is still in Jimmy/Saul’s life, and the stomach-twisting question is, does Jimmy’s involvement with the cartel put her life in danger? Only time—or eleven more episodes, to be exact—will tell. But it is Nacho’s fate, which occupies the majority of the first two episodes, as his actions have awakened the long-standing rift between Hector and Gus, one fans of Breaking Bad are all too familiar with. Lalo survived the attack, and now he wants his revenge. Nacho is on the run, Mike and Gus are at odds about handling him, and Lalo wants blood. The stakes are high, and the stage is set. It will be a wild and bumpy ride to the end.

While Better Call Saul has lived in its own world, for the most part, for five seasons, it’s clearly time now for the Breaking Bad and Better Call Saul worlds to merge, and it promises to be a season filled with Easter eggs and familiar faces. Bryan Cranston and Aaron Paul have already been confirmed to make appearances as their famous Breaking Bad characters, Walter White and Jesse Pinkman. But Better Call Saul has its own history, and we are treated as early as episode two to some old favorites from season one that will make BCS fans giddy. Who knows what other treats are in store for us as the rest of this last season unfolds.

One treat we can always be assured of with Better Call Saul is the brilliant production values that Gilligan and Gould’s team continues to wow us with. From the direction to the cinematography to the score to the production design, the look and sound of this series is second-to-none, and the first two episodes prove that the final season may, in fact, be the best. The artistic team is pulling out all the stops to tell the final chapter of this story, and we are the lucky beneficiaries that get to sit back and watch it all play out. 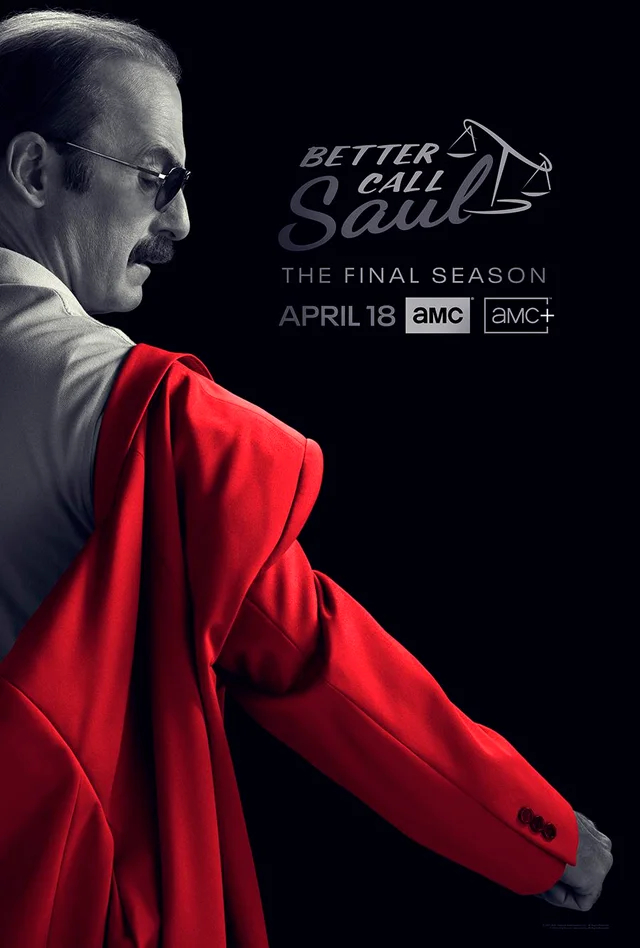 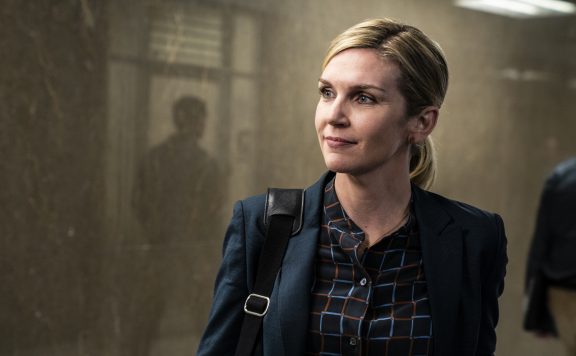 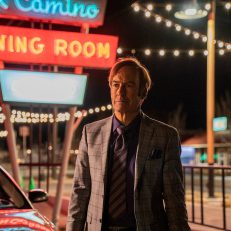 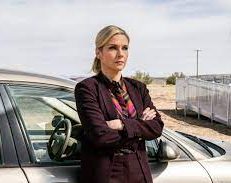 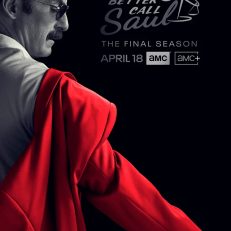