Starting today, Amazon Prime has something truly unique to put a smile on your face. In the six-episode, half-hour series, Frank of Ireland, real-life brothers Brian and Domhnall Gleeson star as best pals, Frank and Doofus – yes, you read that right, Domhnall’s character’s name is Doofus. The darkly comedic new series offers us a modern-day anti-hero in Frank, a man who lives with his mother, Mary (Pom Boyd), and he can’t get over his ex-girlfriend Anne (Sarah Greene). What’s truly special about the new series is just how messed up every single character is, and yet there is something truly captivating about each one of them. However, it’s all anchored with the impressive talents of the series’ leading fellas. Frank of Ireland is heartbreakingly hilarious.

I recently sat down on Zoom with both Brian and Domhnall, and it was exceptionally fun. The two brothers discussed creating the series and the very complicated characters they play. While much of the humor comes from the problematic characteristics of Frank, Doofus comes across as a far more nuanced and complicated role than you’d ever expect. And yes, Domhnall to bring to life. Both of these fine actors are terrific here. The two also discussed working with fellow cast members and planning for more adventures. Not only are Brian and Domhnall fantastic in their roles, the two – along with Michael Moloney – have also written a smart and satisfyingly rich bit of satire. If you are looking for an easy new series to take on, you won’t want to miss Frank of Ireland, which is now streaming exclusively on Amazon Prime.

Watch Jimmy’s full interview with Brian and Domhnall Gleeson by clicking play on the video clip below:

Be sure to check out the first episode of Frank of Ireland streaming now on Amazon Prime Video. 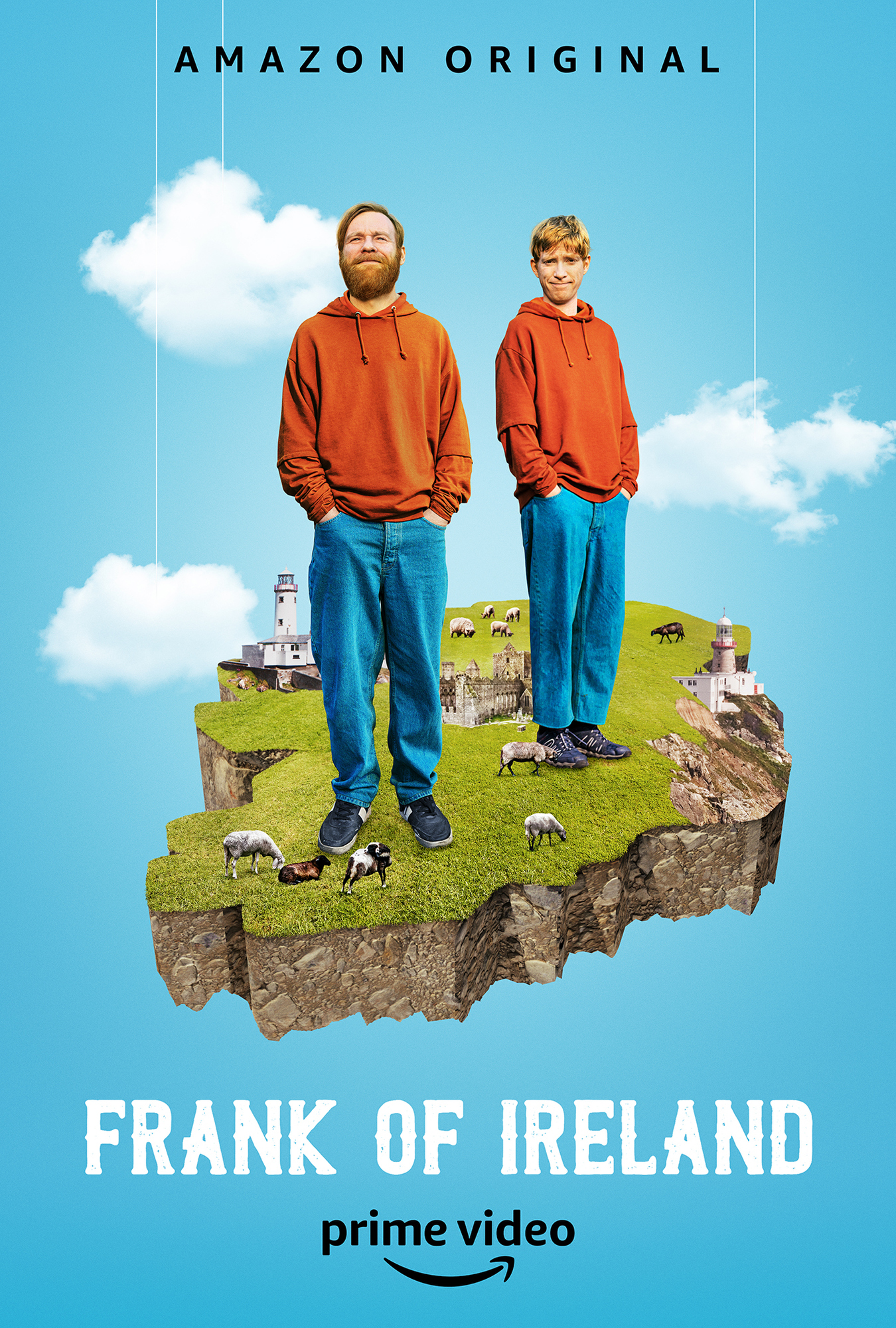